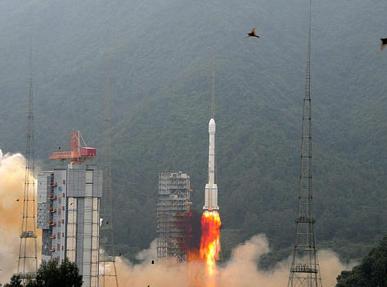 The Chinasat-2A satellite was built on the DFH-4 platform, with a launch mass around 5,200 kg. It was manufactured by the China Great Wall Industry Corporation (CGWIC).

Due to its military nature, there is little technical information on the satellite. However, China use two types of satellites for secure military communications: the Fenghuo and the Shentong.

The Shentong geostationary military communication satellites are operated by the Army and their aim is to provide secured voice and data communications services for ground users using Ku-band. The satellite was based on the DFH-3 (Dongfanghong-3) satellite platform that was developed by the China Academy of Space Technology (CAST), having a heavier payload with better reliability and increased power supply.

Chinasat-2A will be the first of a second generation DFH-4 based Shentong-2 satellite in operation.

In recent years, the CZ-3B/E (Enhanced Version) launch vehicle was developed on the basis of CZ-3B, increasing the GTO capacity up to 5,,500kg. The CZ-3B/E has nearly the same configurations with CZ-3B except its enlarged core stage and boosters.

The third stage includes the payload adapter, the vehicle equipment bay (VEB) and the cryogenic propellant tanks and engines. The payload adapter mates the satellite to CZ-3B and bears the mechanical loads. This cargo adapter can be one of the international standard interfaces designated as 937B, 1194 or 1194A. The payload fairings consist of the dome, bi-conic section, cylindrical section, and reverse cone section and separation mechanisms. 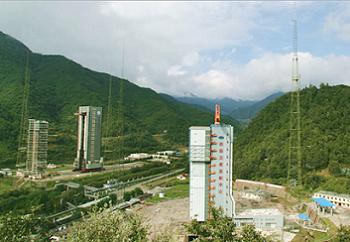 SpaceX’s Dragon berthed on the ISS to complete historic arrival