SLS SMAT: The Mini-Me version of the monster rocket

The Marshall Space Flight Center (MSFC) is constructing a scaled version of the Space Launch System (SLS), ahead of test firing it later this year. Known as the Scale Model Acoustic Test (SMAT), the mini-version of the SLS will have functioning rockets mimicking both the core engines and boosters.

Continuing the heritage of testing future launch vehicles at the scale model level, NASA engineers have test fired scaled versions of rockets to gain data on the acoustic environments endured during ignition and launch. 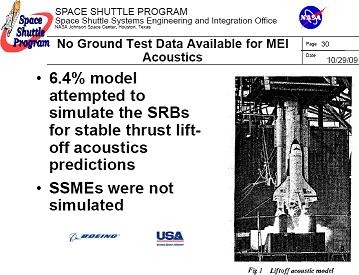 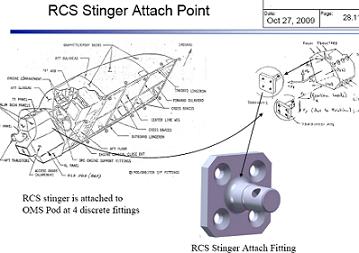 Notably, the FRR presentations noted they lacked key historical data, given the 6.4 percent model tested during the 1970s only fired motors that mimicked the Solid Rocket Boosters and not the SSMEs, while Main Engine Ignition (MEI) Acoustic & SSME Ignition Overpressure (IOP) Environment data was classed as “continually evolving” during the 30 years of the program – leading to the concern ahead of STS-129. 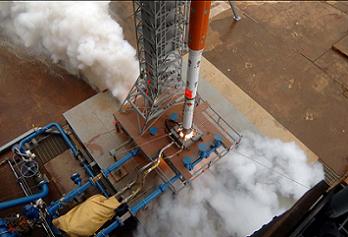 With the SLS now providing the role of NASA’s flagship launch vehicle, the Heavy Lift Launch Vehicle (HLV) will enjoy its turn on the test stand for the acoustic environmental tests – known as Scale Model Acoustic Test (SMAT). 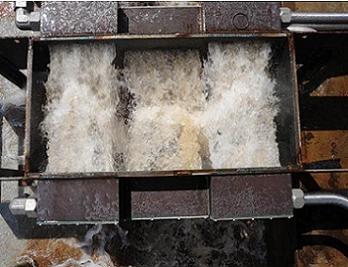 Work begin in 2012 at Marshall’s test stand 116, with the construction of a working water-based sound suppression system.

“This water system will be used during the planned hot fire testing series that is planned for SMAT, which utilizes small-scale solid rocket Boosters and Lox-Hydrogen thrusters,” noted L2’s rolling SLS updates.

“Based on discussions with NASA/KSC Ground Systems Development and Operations (GSDO) engineers, MSFC is satisfied that this properly represents the water flow rates and coverage of the full-scale system and will meet the test needs for SMAT.”

As with the tests on the previous vehicles, the data will provide a good baseline ahead of the actual SLS firing into life later this decade. 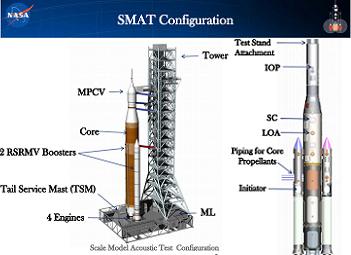 Notably, the SMAT will involve the most technically advanced sub-scale rocket used on such a test.

“Ignition overpressure (IOP) is a significant transient low-frequency pressure event caused by the rapid pressure rise rate of the solid rocket motor,” opened an extensive presentation on the SMAT (L2). “Lift-off acoustics (LOA) noise is caused by the supersonic steady jet flow interaction with surrounding atmosphere and launch complex, persisting for 0-20 seconds as the vehicle lifts off. 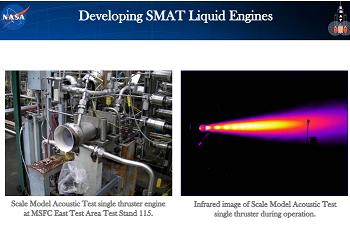 Obviously, engineers won’t be able to literally scale down the SLS’ RS-25 main engines or five segment SRBs, so alternative motors will be used on the SMAT model.

As such, two Rocket-Assisted Take Off (RATO) motors will simulate SLS boosters, with the test requirement calling for the motors ignite simultaneously, as the SRBs would during launch.

Testing has already begun on the small thrusters that will provide the role of the four RS-25 liquid main engines on the core. 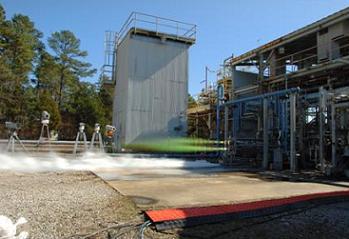 Fabrication then began for a “fourthruster cluster” set, mirroring the four RS-25s that will power all versions of SLS’ core stage.

“Hot-fire testing was initiated for the thrusters that will simulate the Core Stage Engines for the Scale Model Acoustic Test (SMAT). All four thrusters have been tested together for the first time in a single cluster in the same configuration that will be used for the Core Stage of the SMAT model,” added SLS’ rolling update section (L2).

“Testing is being conducted at Test stand 115 in the Marshall Space Flight Center (MSFC) East Test area. The first start ignition test was conducted on March 7, 2013. Two low thrust main stage tests were conducted on March 8, 2013. All test hardware is in excellent condition so far and (will continue testing during the Spring).”

When the actual SMAT model is completed and integrated on the test pad, a number of tests can be expected, not least because the maximum lift-off acoustic environment during an SLS launch will not be endured in the vehicle starting position, but at some elevation above the Mobile Launcher. 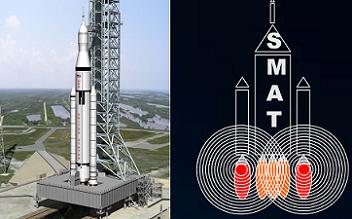 As such, tests will probably attempt to simulate a lift-off, without the SMAT model actually launching.

Also, as expected, the test vehicle will be heavily instrumented, with five primary instrumentation suites resulting in over 325 sensors on the SMAT rocket.

It will be outfitted with B&K 4944-B microphones, pressure transducers on the tower/mobile launcher. It will include far field measurement devices, accelerometers, thermocouples and strain gauges on vehicle, thermocouples, flow meters and chamber pressure instrumentation.

The first test fire is expected to take place either in the summer of fall of this year.

Please remember to use the below social media options to share this article with your friends to get them interested in the nuts and bolts of space flight.