The program was initially approved in 1998, while the engineering development of the first satellite began the following year. The collection of atmospheric data for intermediate – and long-term – weather forecasting and global climate research are the main aspects of the series.

The total spacecraft launch mass is estimated to be 2450 kg. 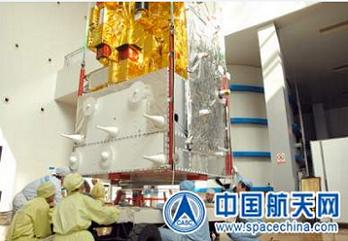 The satellite features one solar panel mounted on one side of the satellite’s main body – making the span length of the satellite 10m in its flight configuration). The solar array is 22.464 m2 with an output power of 2.48 kW (EOL), average = 1100 W. Two NiCd battery units (36 cells) each of 50 Ah capacity provide power in ecliptic orbit phases.

The attitude control of the satellite employs three-axis stabilization (bias momentum control) with a pointing precision of 50 m on the ground. The ADCS (Attitude Determination and Control Subsystem) employs a star sensor for attitude sensing.

The ground swath of the onboard optical-mechanical scanners is 3,000 km with a 250 m resolution in the High Resolution Picture Transmission (HRPT) mode. The satellite has two X-band transmitters (one real-time and one delayed) and an L-band transmitter (real-time).

The onboard data management computer, altitude and orbital control computer – and all the remote-sensing sensors – were connected via a MIL-STD-1553B data bus system, which allows autonomous management of data collection and calculating of orbital parameters by the onboard computers.

The instruments on board the satellites can be divided on three missions: sounding, ozone and imaging. The instruments used for sounding are the IRAS (Infrared Atmospheric Sounder), the MWTS (Microwave Temperature Sounder) and the MWHS (Microwave Humidity Sounder).

Finally, the instruments that are used for imaging are the VIRR (Visible and Infrared Radiometer), the MERSI (Medium Resolution Spectral Imager) and the MWRI Microwave Radiation Imager).

The FY-3 ground segment is comprised with five receiving stations. One of the stations is located on Kiruna, Sweden. The FY-3 data products will be transmitted via DVB-S (Digital Video Broadcast-Satellite). 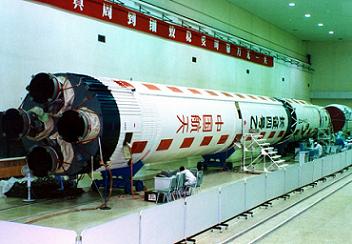 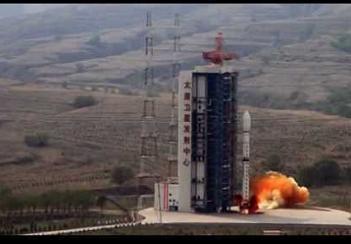