The Chinese opened their 2015 campaign with the launch of a Long March 3C with the first of a new generation of navigation satellites. The launch of what is now being called BDS I 1-S took place at 13:52 UTC from the Xichang Satellite Launch Center, utilizing the debut use of the new Expedition-1 (Yuanzheng-1) upper stage.

Monday’s launch involved a new series of satellites that is expected to mark an advancement in the completion of its Beidou Phase III program several years ahead of schedule, by as soon as 2017, rather than 2020.

However, the launch initially received a blackout in the Chinese media, with lift-off only confirmed by local observers. It took several hours – once the spacecraft was successfully deployed – for the Chinese media to acknowledge the launch. 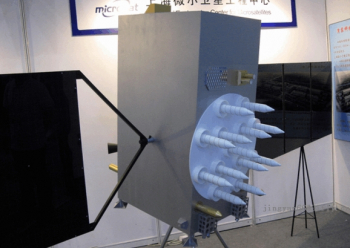 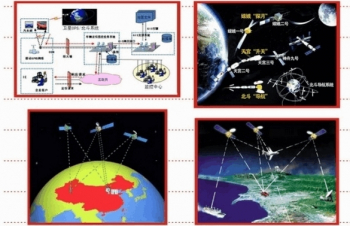 The new satellite – now named as BDS I 1-S – uses a new bus that feature a phased array antenna for navigation signals and a laser retroreflector. Launch mass is about 800 kg and the satellites have an operational lifespan of 5 years. 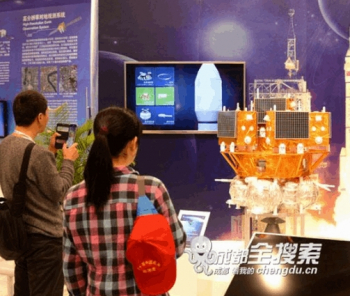 The Yuanzheng-1 (“Expedition-1”) uses a small thrust 6.5 kN engine burning UDMH/N2O4 with specific impulse at 3092 m/s. The upper stage should be able to conduct two burns and has a 6.5 hour lifetime.