written by Chris Bergin and William Graham May 25, 2015

A fleet of Russian spacecraft have completed an extensive search for ground impact points related to the recent failure of the International Launch Services (ILS) Proton rocket. Focusing on the estimated entry point for the Third Stage, Breeze-M Upper Stage and MexSat-1 satellite, Roscosmos said the fleet found no areas of interest, meaning no major hardware survived re-entry.

The Proton-M launched on May 16 from the Baikonur Cosmodrome in Kazakhstan, carrying the MexSat-1 (Centenario) communications satellite on what was supposed to be a multi-hour flight to its transfer orbit.

The mission failed when the Third Stage suffered a major malfunction, resulting in the stage, the unused Breeze-M Upper Stage and the MexSat-1 satellite heading back to Earth just minutes after launch.

Russian media reported debris falling in Russia’s Chita region, resulting in helicopters being deployed to check for damage on the ground. However, no sightings of impacts were observed.

As such, the Russians decided to employ a number of their Earth observation spacecraft to scan the region to check for any ground impact points.

“Roscosmos organized the monitoring of expected debris area by all available space assets to detect aftermath of possible debris hits,” noted the Russian space agency on Monday. “Imaging was performed (May 17-20) by high resolution spacecraft.”

The spacecraft used included Resource-P 1 and 2 (Resurs- P no. 1 and Resurs-P no.2), Canopus-B 1 and the Belarusian BKA satellite.

The Resurs-P satellites are the latest in a series of Russian Earth imaging satellites. The first Resurs satellites, the Resurs-F1 series, began launching in 1979. A total of fifty five Resurs-F1 satellites were launched, across four variants. 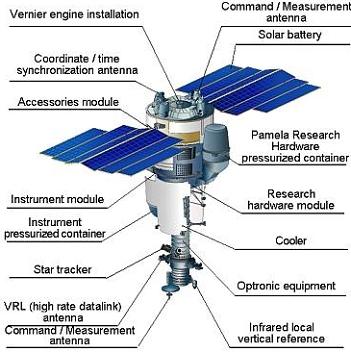 Resurs-P, or Resurs Prospective, is derived from the Resurs-DK, and were constructed by TsSKB Progress, the same company which manufactures the Soyuz-2 rocket. The first Resurs-P launch was originally planned for December 2010, but has been delayed several times.

Resurs-P no. 1 was the first Russian satellite to be equipped with a hyperspectral imaging payload and was launched in 2013 on a Soyuz 2-1B rocket.

The satellite is equipped with three imaging payloads; in addition to the hyperspectral imager, it carries a wide-angle payload, and a high-resolution camera.

Images produced by the spacecraft are being used by Russia’s Ministries of Agriculture and Fishing, Meteorology, Transportation, Emergencies, Natural Resources and Defence.

On Monday it was revealed this spacecraft – and its Resurs-P no. 2 companion, launched last year – were used to check for hardware impacts on the ground, specific to the Proton-M failure. 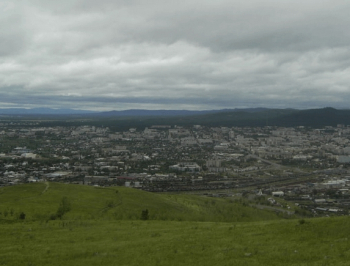 The area of interest was the Trans-Baikal region, a mountainous area to the east of Lake Baikal in Russia.

The region covers more than 1,000 km from west to east from Baikal to the meridian of the confluence of the Shilka and Argun Rivers.

Joining the search were the Canopus-B 1 and Belarusian BKA satellite, which were both launched together in 2012 on a Soyuz-FG rocket.

Canopus-B 1 is  documented as weighing 400 kg, while the BKA is believed to be a sister of KANOPUS V1, launched on behalf of Belarus. 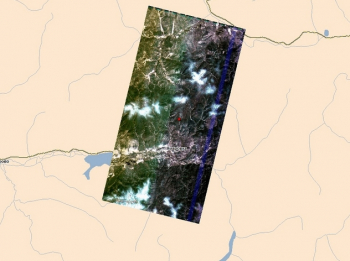 “The images were thoroughly analyzed by payload operators at Roscosmos. After the detailed analysis no Proton-M debris hits evidence were found,” added the Agency.

This information points to no large pieces of hardware surviving re-entry.

The investigation into the failure is continuing, with a Russian State Commission determining the reasons for the anomaly. In parallel with the State Commission, ILS is forming its own Failure Review Oversight Board (FROB).

Russian media reports cite human error during the rocket’s production as a likely highlight of the investigation. However, no specifics relating to the root cause were provided.