NASA’s Orion spacecraft has passed a critical milestone via the Key Decision Point -C (KDP-C) process, allowing the Agency’s commitment to the program’s technical, cost, and schedule baseline. While the first crewed launch of Orion remains on track for 2021, NASA has opted to install a “No Later Than” date of mid-2023, to allow for the contingency of future budget and technical issues.

It’s already been a long road for Orion.

Based on the potential of the first crewed launch occurring as late as 2023, the spacecraft will have cost over $17 billion.

Several billion dollars of cost came via Orion’s aborted role as the Crew Exploration Vehicle (CEV), a vehicle that suffered from a troublesome childhood via a series of design changes throughout its early life as part of the Constellation Program (CxP). 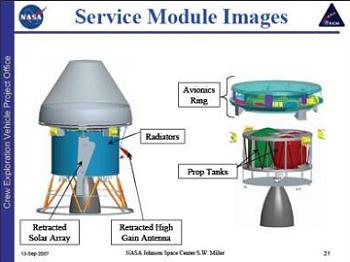 While the changes were part of the natural evolution of any new spacecraft, the main challenges were associated with the launch vehicle to which it was married, the Ares I.

With “mass reserves” at a premium, shortfalls in Ares I’s performance forced Orion to shed weight in a painful and obstructive series of exercises, almost immediately causing the CEV to reduce its diameter size by 0.5 meters , soon followed by its Service Module being stripped down by up to 50 percent of its original mass.

Provided with the name “Orion”, engineers at Lockheed Martin – the vehicle’s prime contractor – were told to further reduce the spacecraft’s mass, resulting in a cull of the amount of propellant the vehicle would carry during International Space Station (ISS) missions – the initial role for Orion (and still to this day – as cited at the end of NASA’s teleconference on Wednesday – a potential option). 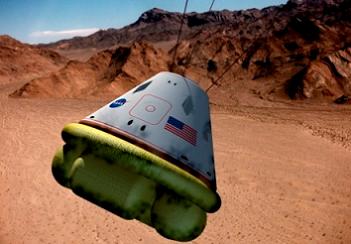 In what seemed to be a never-ending series of demands, Orion lost its ability to use an air bag system to land on terra firma, reverting to Apollo-style water landings.

With frustrations growing between Ares I – which also claimed it was being hindered by the design changes – and Orion, project managers held a summit meeting in 2007 and decided they would strip Orion down to a “minimum requirement” spacecraft, thus allowing Ares I some breathing space to work within several thousand pounds of mass reserves. 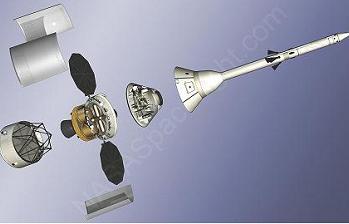 Known as the Zero Base Vehicle (ZBV) effort, Orion underwent a mass ‘scrubbing’ process to reduce it to a minimum weight, ahead of the reapplication of some of the deleted capability, element by element. The project noted it was using the Block 2 “Lunar Orion” for this exercise, as much as the results were to be fed into the Block 1 “ISS Orion”.

With CxP starting to show signs it was going to have slip in its schedule, an All Hands meeting at the end of 2007 referenced the need for “teamwork and chemistry,” with then-Ares program manager Steve Cook warning “Failure is an option during development,” while a System Definition Review (SDR) Board meeting noted major “red” risks in controlling Orion’s weight to match Ares I performance.

In 2008, the Orion Vehicle Engineering Integration Working Group (OVEIWG) began to reinstall some of the “critical capability” back on to the vehicle, without breaching strict mass requirements. Some engineers joked the Group was providing the role of Ken Mattingly, when he juggled limited amps as he created a power up sequence for the crippled Apollo 13 capsule via testing in a simulator. 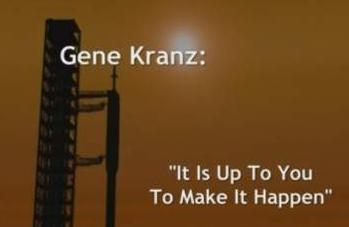 Ironically, it was Apollo 13 Flight Director Gene Kranz who issued a stirring speech in an internal video (available in L2) to the Constellation workforce that year, noting how the Apollo workforce “had to learn to leave our egos at the door and become a team, so we became one.”

By the middle of 2008, a new Design Analysis Cycle (DAC) was called for – in tandem with efforts to resolve Thrust Oscillation (TO) issues – resulting in a major slip to the vehicle’s Preliminary Design Review (PDR) to 2009.

With the additional stresses of reduced budget funding for Constellation, the Office of Science and Technology Policy (OSTP) called for the Review of United States Human Space Flight Plans Committee to take place in 2009. 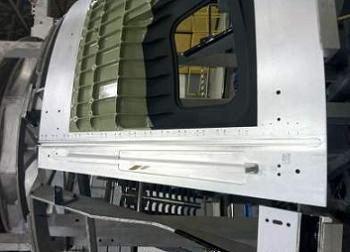 EFT-1 proved to be a success, launching atop the Delta IV-Heavy on a mission that played a major role in the KDP-C review.

Holding KDP-C to post-EFT-1 allowed for additional data to be fed into the review as Orion heads into the Critical Design Review (CDR) phase. This process is being carried out while the next Orion heads into initial production at the Michoud Assembly Facility (MAF) via pathfinder work.

KDP-C also provided managers with a status overview of cost and schedule, classing it as a rigorous technical and programmatic review, confirming continued support of the program and establishing NASA’s commitment to the program’s technical, cost, and schedule baseline.

The decision commits NASA to a development cost baseline of $6.77 billion from October 2015 through the first crewed mission, which is classed as Exploration Mission -2 (EM-2) – and a commitment to be ready for a launch with astronauts no later than April 2023. 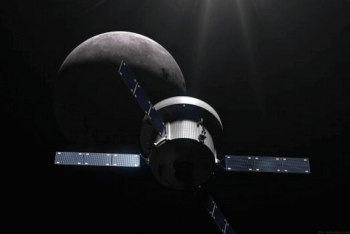 EM-2 remains on track for August 2021, following on from the 2018 EM-1 flight that will be an uncrewed Orion mission launched atop the Space Launch System (SLS) for the first time.

EM-2 won’t involve the mission to an asteroid, which is now expected to take place in the middle or second half of the next decade. Instead, EM-2 will be a crewed mission version of EM-1.

The 2023 date is based on the technical and funding “unknowns” that may hinder progress between now and EM-2. 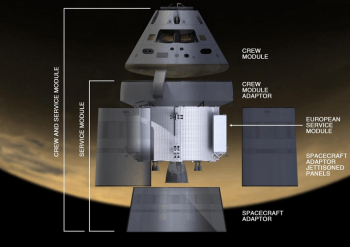 Examples of unusual challenges were provided by NASA, ranging from panels that lost their shape after being machined, through to a passing reference to the ESA-built Service Module – which many insiders claim has caused major schedule headaches.

“Conservative cost and schedule commitments outlined in the KDP-C align the Orion Program with program management best practices that account for potential technical risks and budgetary uncertainty beyond the program’s control,” is how NASA described the “No Later Than” date on Wednesday.

The actual plan for Orion has always been one that involves missions to Mars. However, Orion – per documentation (L2) – is unlikely to make that trip. 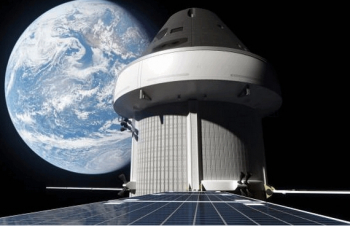 William Gerstenmaier, associate administrator for Human Exploration and Operations, intimated – without directly citing – Orion will play an important role in the initial and final elements of such a mission, pointing to a role that will involve technological validation work in the “proving grounds” of deep space, before a role ferrying astronauts to Cislunar space, where they will board the transportation to the Red Planet.

However, getting to Mars is literally a long way away, both from a technical and funding standpoint. (A series of articles outlining NASA’s latest – and surprisingly expansive – Mars mission planning will be published over the coming days.)

For now, Orion is now well past the point of its Constellation Program woes and pressing on towards finally launching humans into space.

“The Orion Program has done incredible work, progressing every day and meeting milestones to prepare for our next missions,” added Mr. Gerstenmaier.

“The team will keep working toward an earlier readiness date for a first crewed flight, but will be ready no later than April 2023, and we will keep the spacecraft, rocket and ground systems moving at their own best possible paces.”