The Chinese have launched the LaoSat-1 communications satellite for Laos at 16:07 UTC on Friday. The launch was conducted by the Long March-3B/G2 (Y38) launch rocket – launching from the LC2 Launch Complex of the Xichang Satellite Launch Center.

This was the fifth satellite contract signed by CGWIC on an in-orbit-delivery basis with international customer.

At the end of the meeting the parts present came to an agreement on the satellite system. Successful completion of the preliminary design review allowed then China APMT to proceed to the critical design review.

On 18 August 2014, APT Satellite entered into a satellite program consultancy contract with China APMT, to form a project advisory team to provide advisory and consultation services on the technology, progress of construction and quality guarantee in respect of LaoSat-1 satellite.

The services covered the periods including the stages of assembly, integration and testing of the satellite, the launch site operation, until the in-obit acceptance of LaoSat-1 satellite. 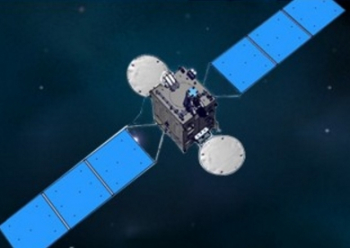 The LaoSat-1 satellite is the first to use the DFH-3B bus. The DFH-3B bus is an updated version of DFH-3 bus, a communications satellite bus whose capability is between high and medium ones. It adopts a hexahedral structure, consisting of propulsion, service and communication modules, communication antennas and solar arrays and adopts 3-axis stabilized attitude control.

The bus is applicable to communications and navigation satellites and deep space probes through adaptive modification.

The communications payload on LaoSat-1 is composed by 14 Extended C-band and 8 Extended Ku-band transponders. The satellite will be stationed at 128.5° and it will have a service life of 15 years. 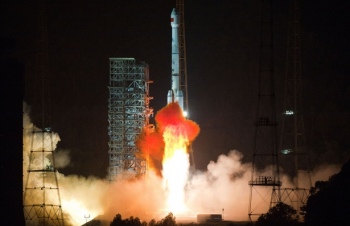 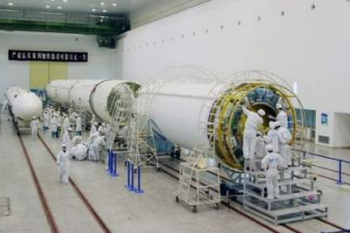 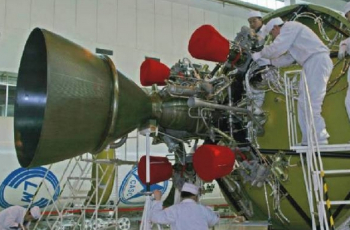 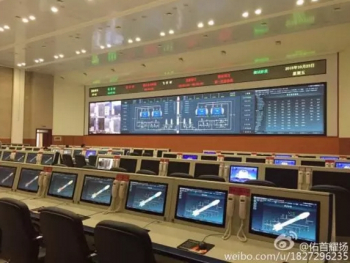 XSLC is mainly used to launch broadcast satellites, communication satellites and meteorological satellites. The launch center headquarters being located in Xichang City, 65 km from the launch site. Xichang has a subtropical climate and the annual average temperature is 14.2ºC. The ground wind in the area is usually very gentle in all the four seasons. 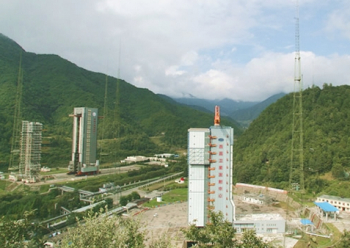