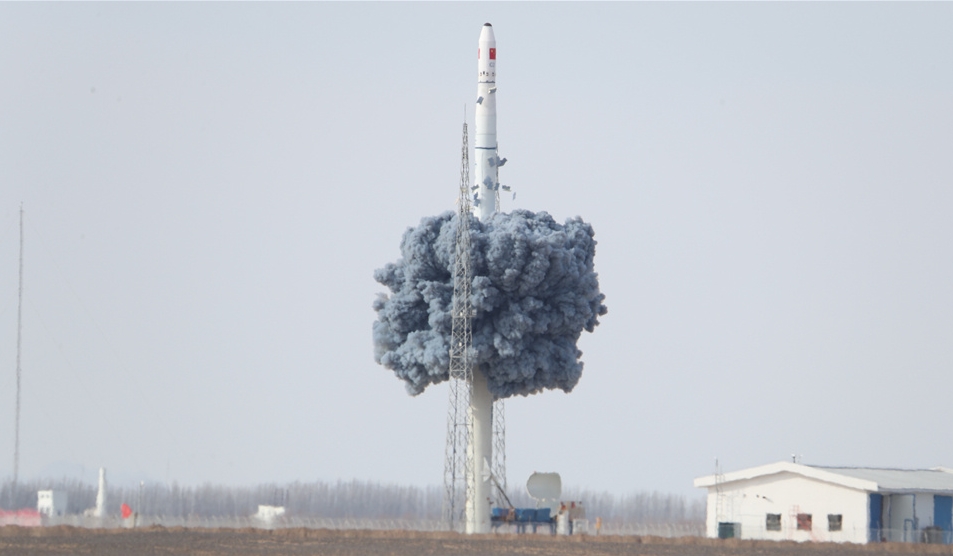 China conducted its fourth orbital launch of 2018 using a Long March 11 rocket – this time carrying six small satellites into orbit. The launch took place from a mobile launch platform at the Jiuquan Satellite Launch Center at 04:12 UTC on Friday.

The Jilin-1 constellation was developed in China’s Jilin Province and is the country’s first self-developed remote sensing satellite for commercial use. It consists of several satellites that will provide data to commercial clients to help them forecast and mitigate geological disasters, as well as shorten the timescale for the exploration of natural resources.

Jilin, one of the country’s oldest industrial bases, is developing its satellite industry in a new economic drive. The province plans to launch 60 satellites by 2020 and 138 by 2030.

The first phase of the constellation saw the launch of the first three Jilin-1 satellites (that are also known as Lingqiao-1). Jilin 1-01 and Jilin 1-02 were launched on October 7, 2015, by a Long March-2D launch vehicle out of the Jiuquan Satellite Launch Center, while Jilin 1-03 was launched on January 9, 2017, using a Kuaizhou-1A solid launch vehicle. 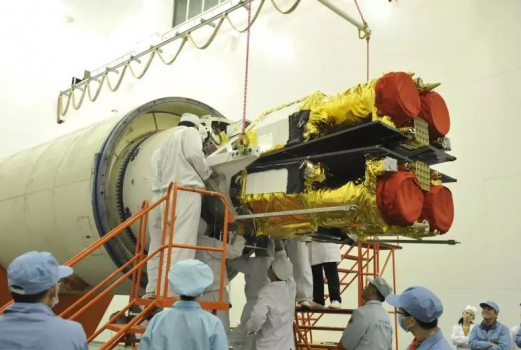 Between 2018 and 2019 there are plans to have 16 satellites in orbit, completing a remote sensing network that will cover the entire globe and will be capable of a three to four hours update in the data provided.

From 2020, the plans point to a 60 satellites orbital constellation capable of a 30 minutes update in the data provided.

From 2030, the Jilin constellation will have 138 satellites in orbit, forming an all-day, all-weather, full spectrum acquisition segment data and a capability of observing any global arbitrary point with a 10 minutes revisit capability, providing the world’s highest spatial resolution and time resolution space information products.

The Jilin-1 remote sensing satellites are designed to capture videos with a ground resolution better than 1.0 meters and with a swath of 11 km × 4.5 km. The operational lifespan of the satellites is 3 years. The launch mass is 95 kg.

Developed by the Tianji Research Institute, the Quantutong-1 (QTT-1) is a navigation communication integration test satellite. Based on the 6U CubeSat satellite platform of Spacety Aerospace Co., QTT-1 is the first technical verification satellite for the “future constellation programme” which is customized and developed by Tianyi Research Institute for Full-chart Location Network Co., Ltd. 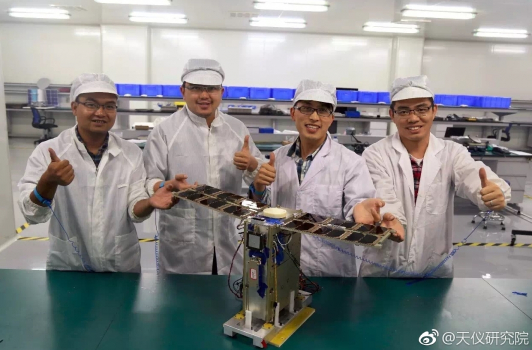 The Huaian ‘Zhou Enlai’ satellite is China’s first nano-satellite with the involvement of primary and middle school students. The satellite, named after late Premier Zhou Enlai, was developed in Huai’an Youth Comprehensive Development Base in east China’s Jiangsu Province.

With a launch mass of 2 kilograms, this CubeSat-2U satellite is equipped with a HD optical camera, it can capture images with the highest resolution among those shot by other Chinese satellites for scientific education purpose.

The students that participated in the project had taken their spare time to join the development and ground-based simulation performance of the satellite, and had learned to assemble and practice voice data transfer and telecommunication applications. The project was approved in 2016. 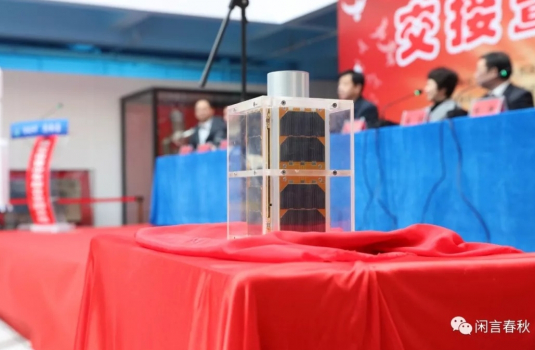 The administration office of Huai’an Youth Comprehensive Development Base is the main organizer of the project. It is aiming to become the largest and most advanced youth aerospace science museum in China.

The CubeSat-3U Kepler-2 satellite was developed by Clyde Space for Kepler Communications, a satellite communications company that is working towards establishing an in-space telecommunications network for space-borne assets.

The company will try to resolve the problem of intermittent connectivity for non-geostationary satellites, will open new business opportunities that necessitate real-time connectivity to satellites, and will reduce reliance on costly and difficult to deploy ground infrastructure. 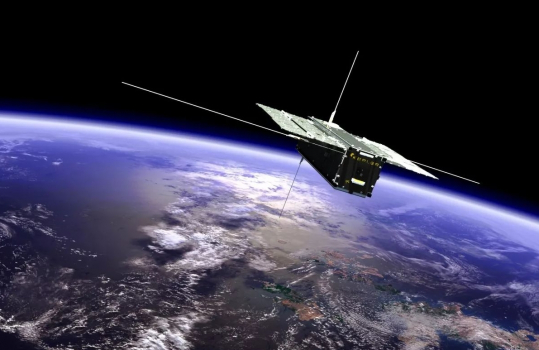 Kepler Communications is designing a constellation of CubeSats for Internet of Things (IoT), machine-to-machine (M2M) and inter-satellite communications services to provide a vastly improved IoT backhaul for customers on the ground, as well as real-time access to satellites in the same orbit.

In the future the constellation can expand to an initial size of 10 to 15 satellites in a polar orbit. With this fleet, the company would provide low data rate communications for various user terminals to the satellite, and a very large pipe to the gateway when over ground stations. For a late phase, the constellation might be increased to 120 satellites. 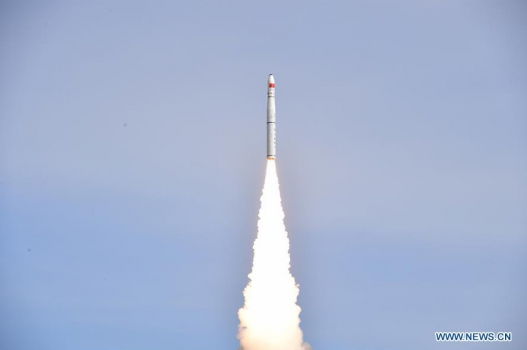 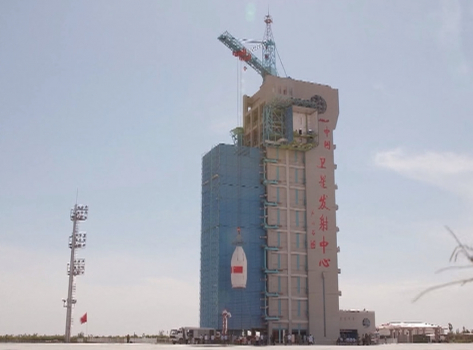 Other launch zones at the launch site are used for launching the Kuaizhou and the CZ-11Changg Zheng-11 solid propellant launch vehicles.