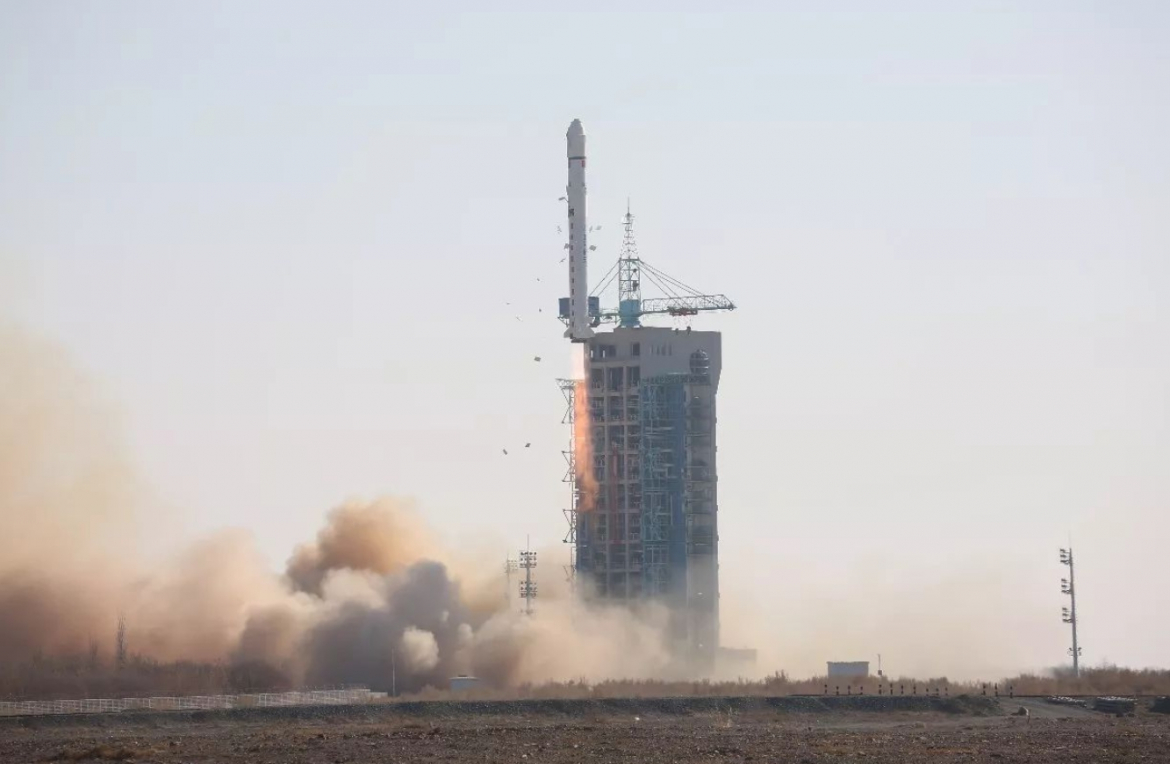 The third Chinese launch in January took place on Saturday at 07:10 UTC with a Long March-2D launch vehicle orbiting a new remote sensing satellite called Ludikancha Weixing-3. The launch took from the 603 Launch Platform at the LC43 Launch Complex from the Jiuquan Satellite Launch Center (JSLC).

As per usual for the Chinese media, this spacecraft is once again classed as a new remote sensing bird that will be used for remote sensing exploration of land resources.

As was the case in previous launches of this series, analysts believe this class of satellites is used for military purposes. 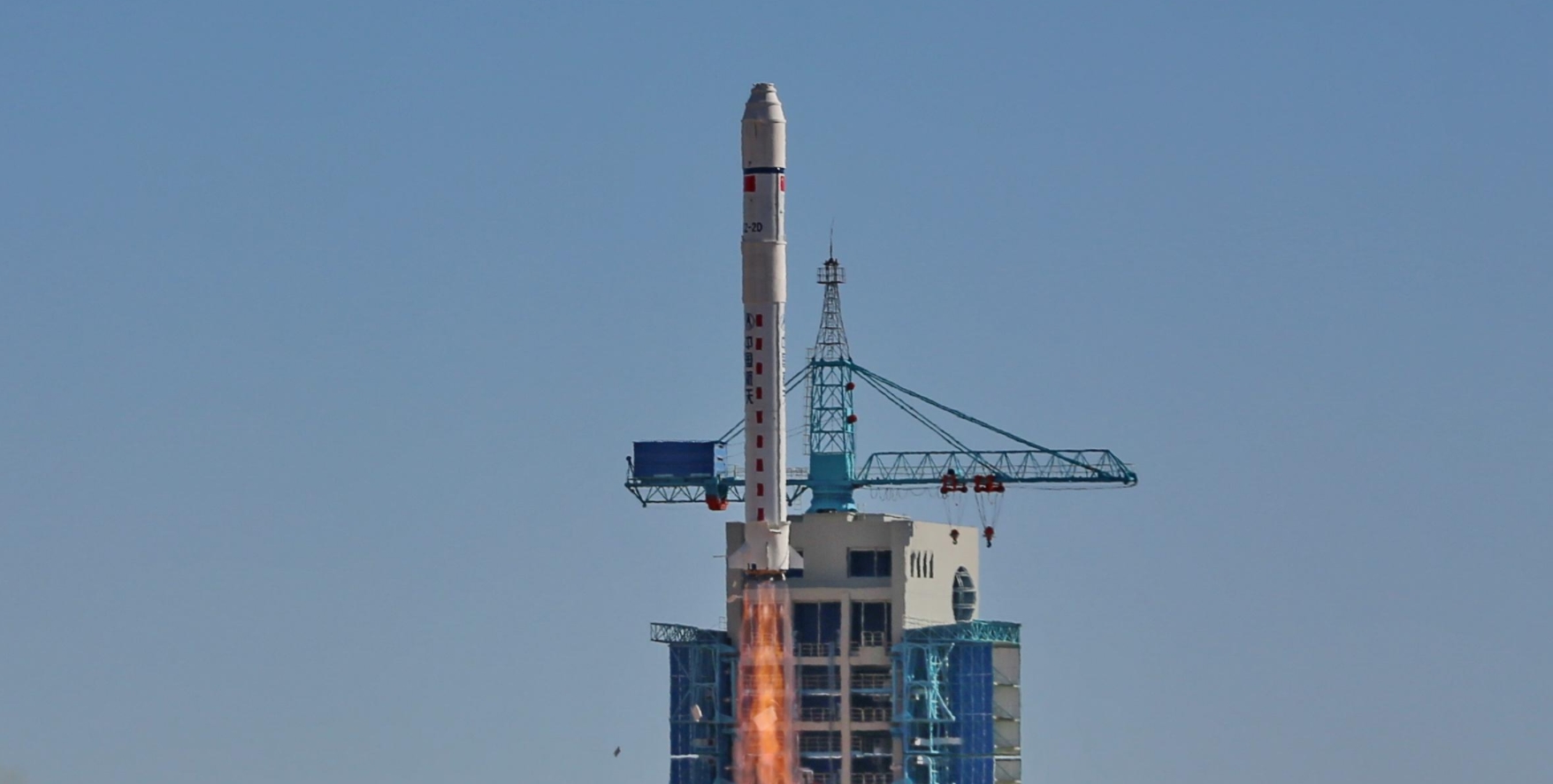 The first stage is the same of the Long March-4. 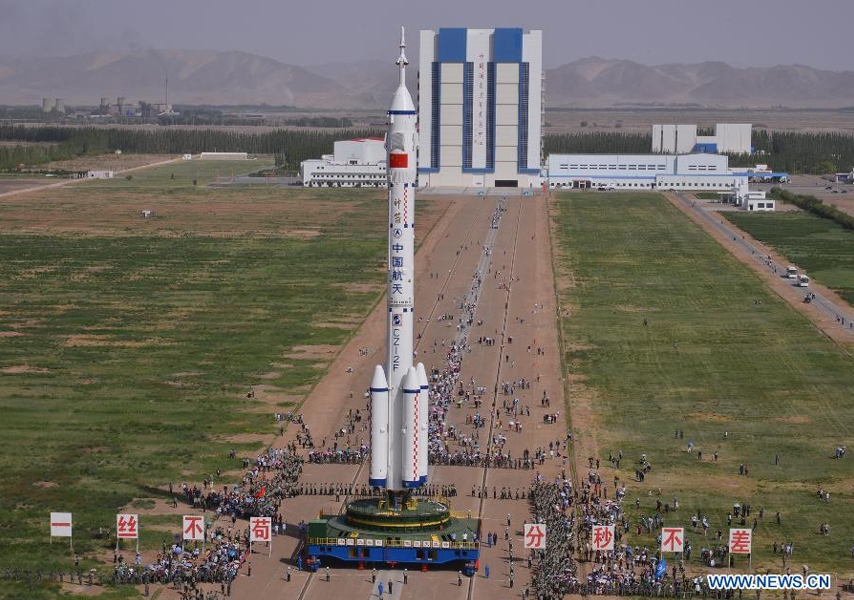