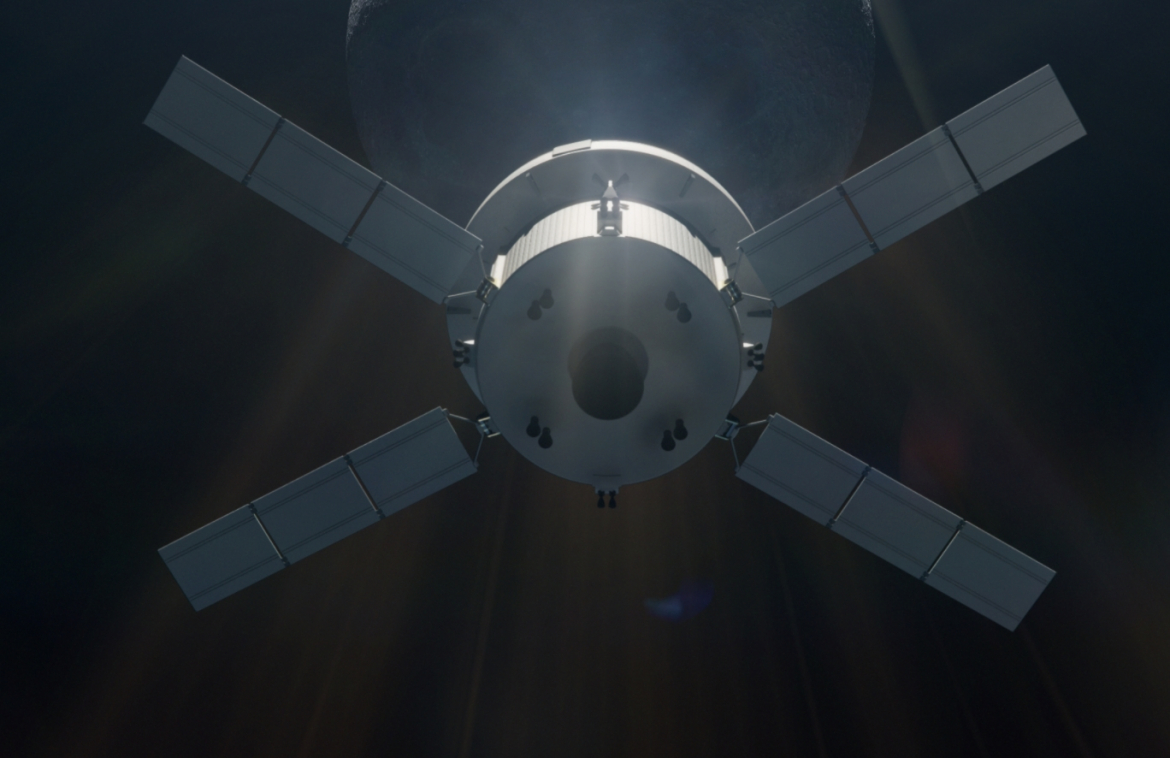 NASA has released a Request For Information for a new engine the agency will use on the Orion European Service Module beginning with EM-6 (Exploration Mission 6).  The Request For Information states that the engine is needed by mid-2024 in order to support the EM-6 flight of the Space Launch System, which under the currently in effect budget and operational timeline for NASA will be No Earlier Than 2027.

As part of NASA’s plan to utilize as much hardware that remained at the end of the Space Shuttle program as possible for the SLS (Space Launch System) rocket and Orion capsule, the agency mandated that Orion’s European Service Module (ESM) utilize the leftover Space Shuttle Orbital Maneuvering System (OMS) engines for the first five Orion/ESM flights.

The supply of available Shuttle OMS engines will run out after EM-5, currently slated for No Earlier Than 2026, as the European Service Module is expended at the end of each flight and not reused.  As such, NASA requires a replacement engine beginning with EM-6, and the agency took the first step toward that replacement yesterday in releasing a Request For Information (RFI) to the aerospace industry. 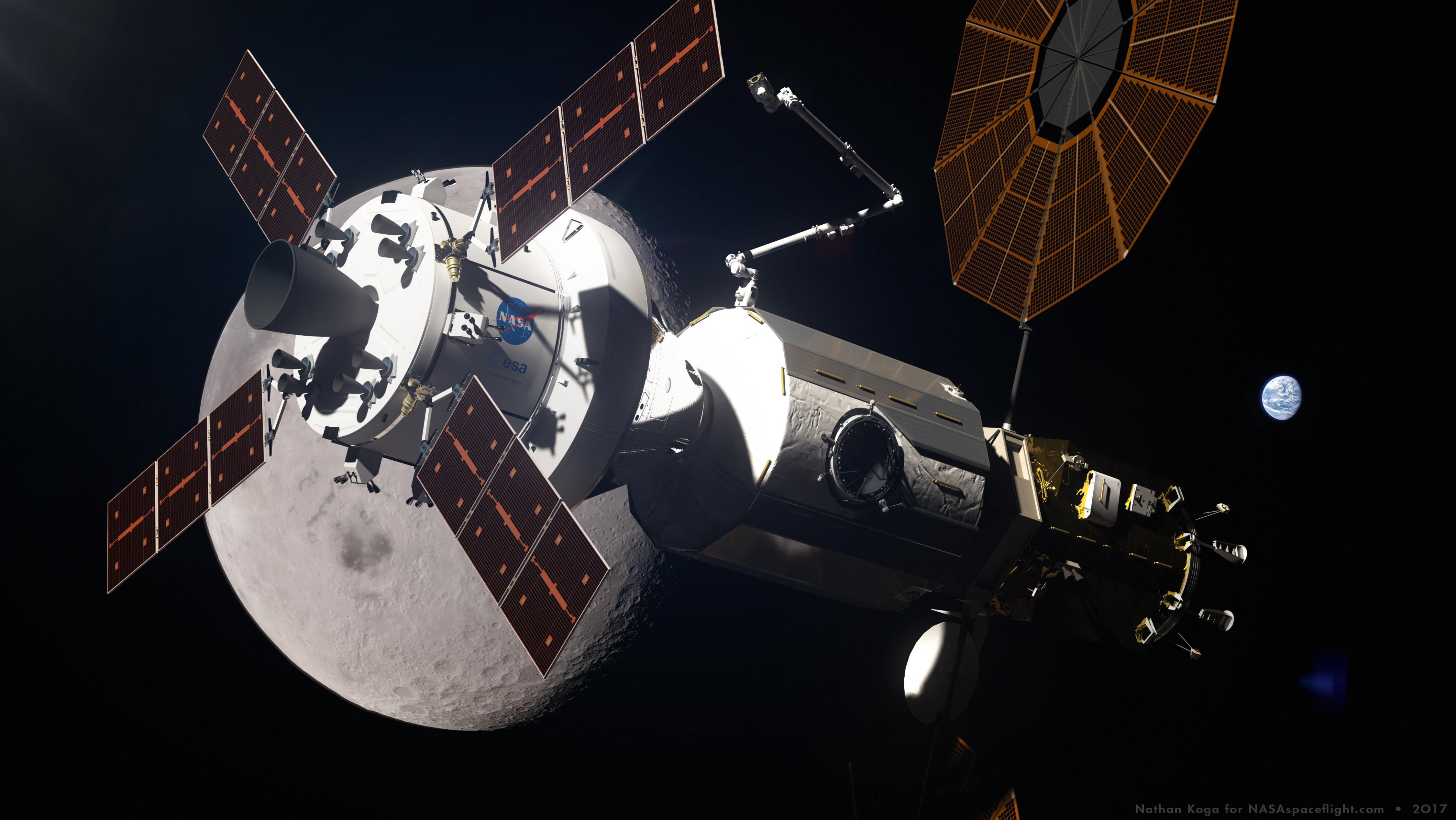 The Orion and European Service Module (with left-over Space Shuttle OMS engine) docked with the under construction Deep Space Gateway on the EM-3 mission. Credit: Nathan Koga for NSF/L2

“NASA invites industry to submit a response to this Request For Information to assist NASA in planning for the development of a new Service Module Main Engine for the Orion Multi-Purpose Crew Vehicle.”

All RFI responses are due by 16 March 2018 to the Johnson Space Center in Houston, Texas, and according to the RFI document, “are intended to provide input for an assessment of a new engine for the ESM with respect to the constraining performance and interface requirements.

However, because the Orion ESM has been designed to use the leftover Shuttle OMS engines, the needed replacement engine must meet strict and already determined operational constraints and a host of other already-determined requirements.

Thus, NASA’s RFI is a way to ensure the agency is following the best practices possible to keep the cost of the new engine down while still meeting all safety and timeline requirements.

Based on the current Shuttle OMS engine parameters, NASA’s RFI for the new service module engine states that the engine must have a minimum specific impulse (ISP) of 310 seconds using already established Standard Inlet Conditions. 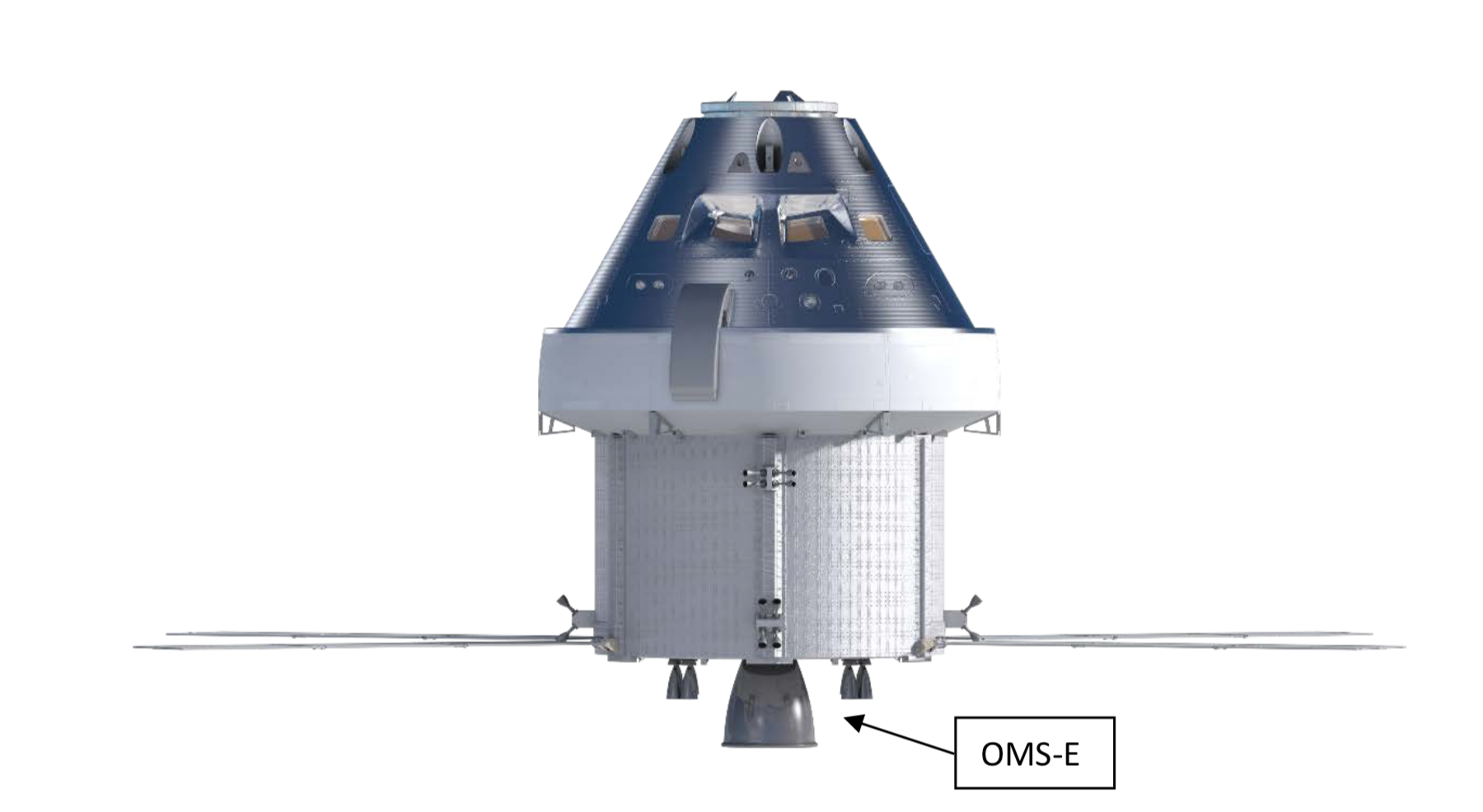 The engine must also be able to produce roughly 6,000 lbf of steady-state thrust in a vacuum with an engine thrust roughness “less than +5% of average steady state thrust.”

The current Shuttle OMS engine “gimbal to nozzle exit” length of 56 inches can be varied on the new engine, and the RFI specifically notes that if such a variance is suggested that the RFI answering company provide insight as to why.

Additionally, the engine must be able to gimbal greater than +/- 6 degrees in pitch and yaw during operation, must not exceed a maximum power consumption of 309 W, must be able to restart as soon as 240 seconds after its previous shutdown, and must be capable of supporting a mission duration of a minimum of 21 days for lunar missions and 210 days of “quiescent duration in cislunar or transit conditions.”

But the engine’s space-base and operational requirements aren’t the only points of information requested by NASA.  The agency also released a set of requirements for the engine’s ground support, control of catastrophic hazards requirements, failure detection for crew safety requirements, independent confirmation of failure assessments, and reliability.

Specifically, NASA requested information on the ground handling elements for the engine, including installation, checkout, loading, cleaning, installation in Europe, testing in Europe and the United States, testing at various NASA centers/facilities, as well as launch preparations. 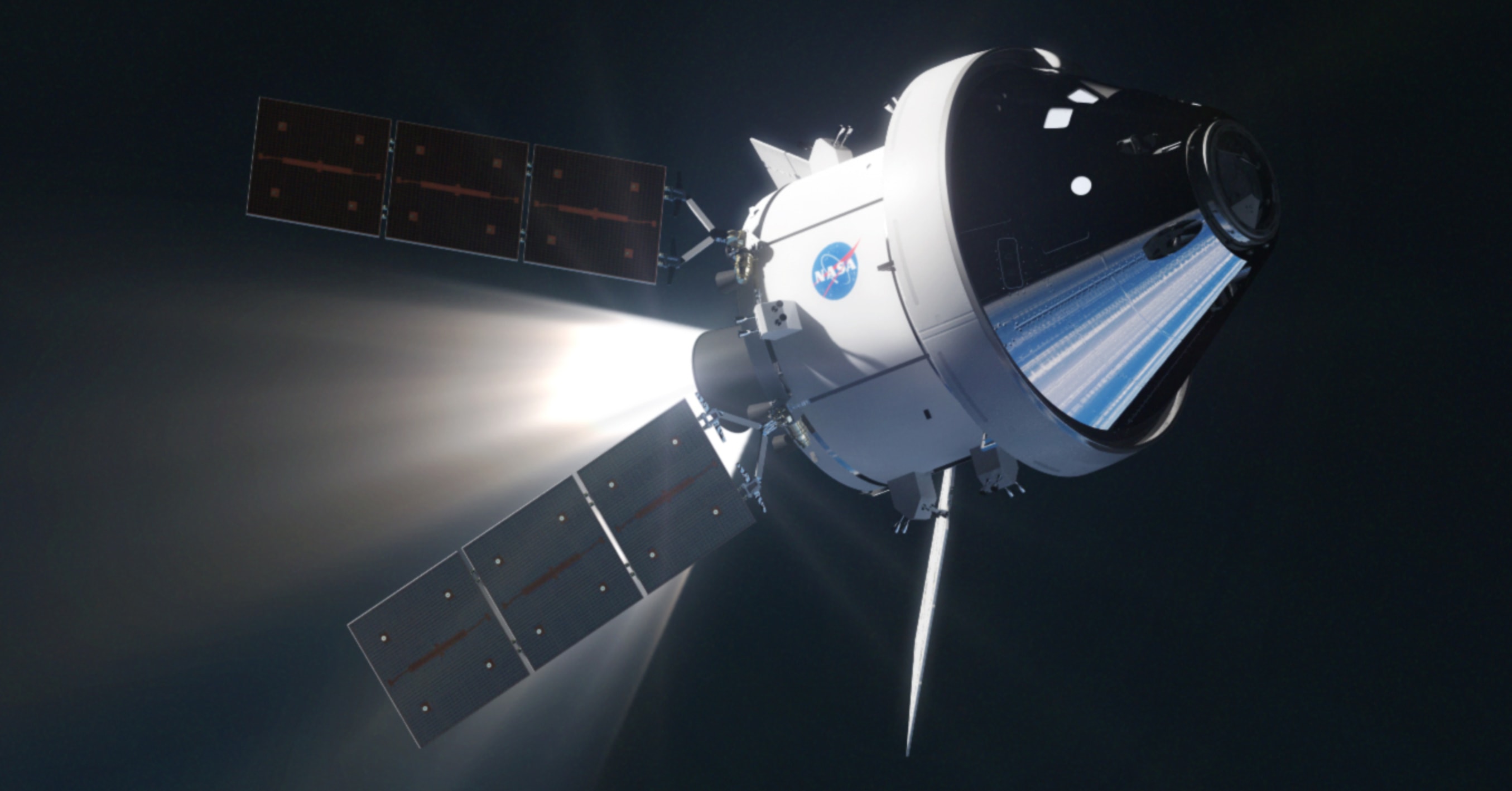 Importantly, the RFI is not a request for a company to bid to build the engine, nor is it a guarantee that NASA will use or give credit for any design changes implemented to the new ESM engine based on the information received through the RFI process.

“The specific objective of this RFI is to solicit information that may potentially enhance NASA’s planned approach for an OMS engine replacement, including engine subassembly, nozzle extension, and heat shield assembly, and assist in developing the acquisition strategy,” notes the RFI document.

Moreover, NASA’s RFI also states that “This RFI is not to be construed as a commitment by the Government nor will the Government pay for information solicited.  NASA will use the information obtained as a result of this RFI on a non-attribution basis.  The information received may be used in developing the best approach for fulfilling these requirements, and therefore, may be recognizable to the interested party.”