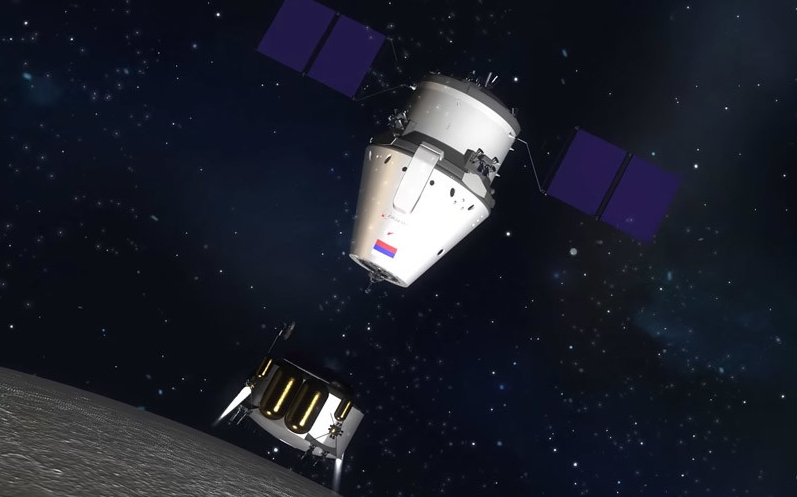 The Russian Federatsiya project – which is preparing the path for the launch of a new crewed spacecraft – passed a major milestone when it recently entered aerodynamic testing. The tests involved a model of the future spaceship and its Launch Abort System (LAS) fitted with numerous pressure sensors. Another milestone was achieved when work on the interior of the spacecraft was conducted, as noted by Roscosmos in recent days.

The development path for this new spacecraft – which is also referenced as “Federation” in its English translation – began in February 2009, when Roscosmos issued a solicitation for a spaceship intended for Lunar manned missions.

They called it PPTS (Prospective Piloted Transport System), which was also known as the Future Manned Transportation System.

Two companies participated in the tender: GKNPTs Khrunichev, the builder of the Proton launcher, and RKK Energiya, which has provided Soyuz spaceships for almost fifty years. 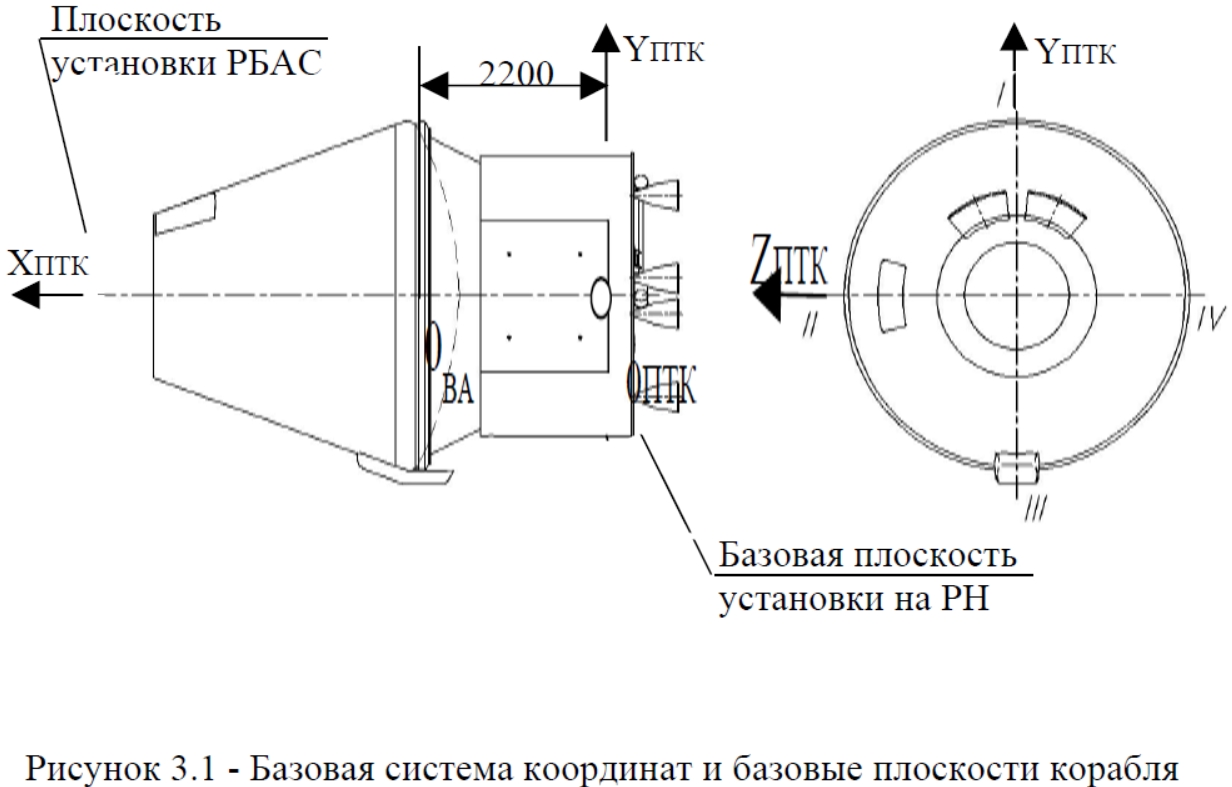 A diagram from the PTK NP overview in 2010. Over 50 presentations on this system – in Russian – available in L2.

In December 2010, Roscosmos canceled its Moon exploration plan, and Federatsiya refocused to being a Low Earth Orbit (LEO) spaceship. It was then split into two versions: PTK-S for orbital stations, and PTK-Z for autonomous flights.

At this point, both versions of PTK NP were designed for the Rus-M launch vehicle, which was under development with the TsSKB-Progress company in Samara. However, one year later, in November 2011, the Rus-M project was canceled and the brand new spaceship was transferred to Angara launcher, which was close to its maiden flight by this time.

Less than six months later, in April 2012, the program was again reoriented. Lunar exploration returned to being a priority for Roscosmos. LEO versions – PTK-S and PTK-Z – were canceled in favor of a single version, simply called PTK NP, which will be able to reach both the ISS and Lunar orbits.

Flights to the ISS have been allocated to the Angara-A5 launcher, which belongs to the same class as Proton, the European Ariane 5 and the American Atlas V – while Lunar missions would involve a new superheavy yet-to-be-developed launch vehicle.

In April 2015, Roscosmos decided to cancel this superheavy rocket and to use a cheaper, but more complex, system using no less than four flights of Angara-A5 to send the PTK NP and its Lunar Lander to the Moon.

In 2016, the PTK NP was renamed Federatsiya. Just as the Soyuz (Union) spaceship honored the Soviet Union, its successor will give a salute to the Russian Federation. In September 2016, seven years after the official start of the project, Roscosmos provided – for the first time – a firm budget to the project, allocating 57.5 billion rubles in the spacecraft’s development.

However, even with this long-awaited cash, the project failed to avoid new time-consuming revamps. In May 2017, Russian President Vladimir Putin gave a historical speech in Sochi, asking space industry to send a Russian cosmonaut on the surface of the Moon as quickly as possible. This speech was largely ignored by the world’s media.

President Putin inspects one of the spacecraft mock-ups – via Roscosmos

This marked a crucial point in the Federatsiya program. With the Moon now becoming a State priority, more money will become available. Also, the complex plan of four Angara launches is being replaced by a more ambitious project called Soyuz-5.

This new launcher will be very similar to the Ukrainian-designed Zenit-2 launcher and will be used to launch Federatsiya to LEO as soon as 2022, lifting-off from the already existing Zenit launch pad in Baikonur, Kazakhstan.

At the beginning of 2018, 61 billion rubles have been provided to this project and the launch pad refurbishing will be funded by Kazakhstan at a cost of 314 million dollars. 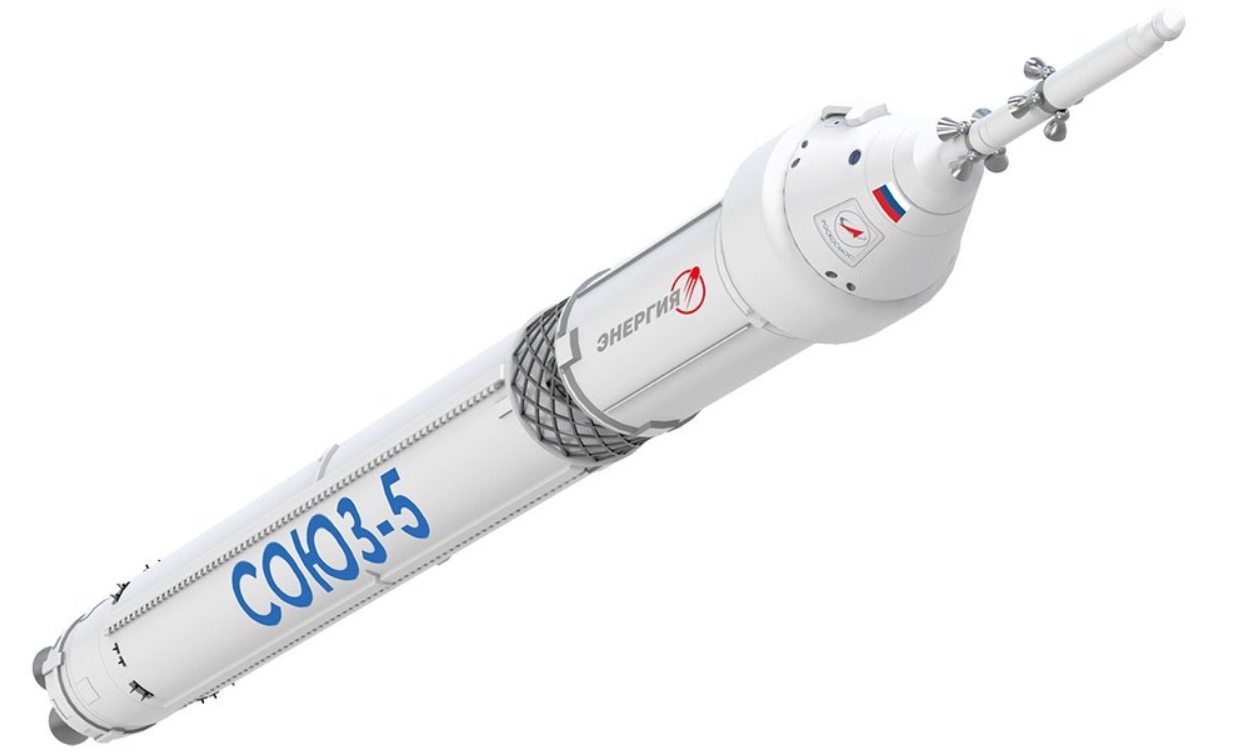 The first stage of Soyuz-5 will then serve as the base for a superheavy launch vehicle (STK), just as the one of the former Zenit-2 was the foundation of Energiya launcher.

The maiden flight of STK sending a Federatsiya to the Moon is scheduled for 2028.

In the run-up to this launch, the project has been progressing, albeit without much coverage other than the occasional snippet of information from Roscosmos. 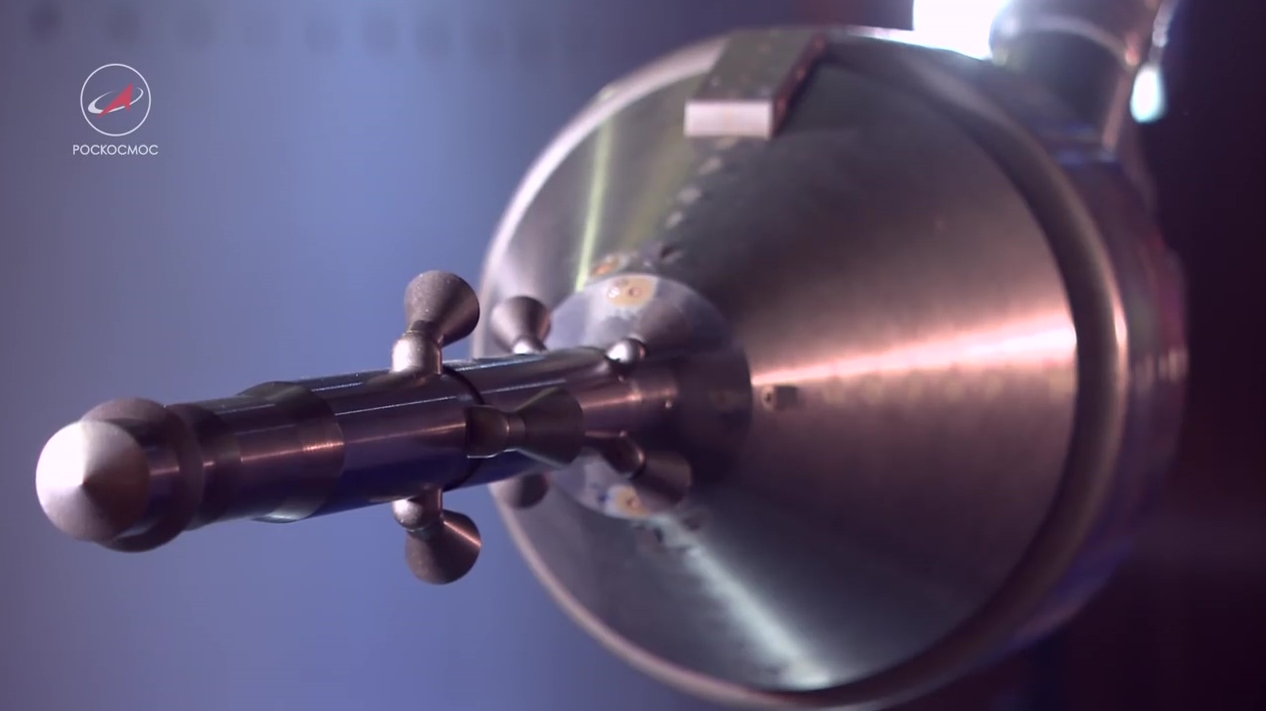 Milestones have included the test article being put through its paces in the T-128 transonic wind tunnel of the Central Aerohydrodynamics Institute (TsAGI) in Zhukovsky, near Moscow.

Recently, Roscosmos also announced the end of interior outfitting design, conducted under oversight of veteran cosmonaut Yuri Usachev. No interior photographs were provided by Roscosmos in the update.

“We have prepared the initial data on the location of fixation means to support the activities of cosmonauts. That is, they determined where designers of the ship’s interior place handrails in the command compartment so that the Federatsiya crew could work at different stages of the flight,” noted the head of the flight test department Mark SEROV.

In a very near future, another milestone will be achieved via testing in a hypersonic wind tunnel with Mach number reaching 10.5.