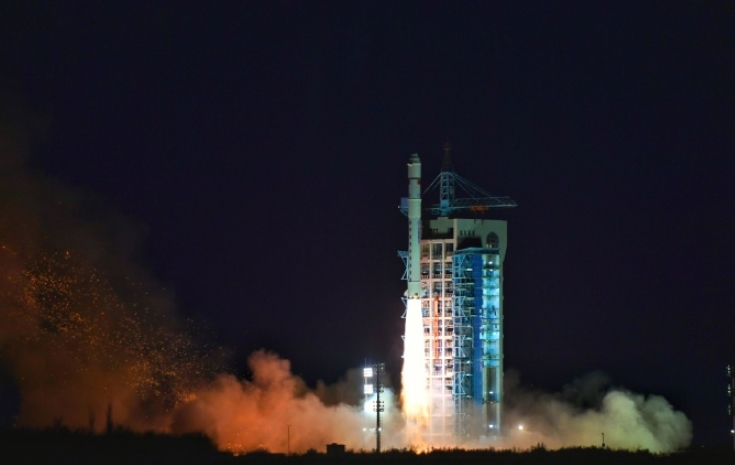 China launched another orbital mission from its Jiuquan Satellite Launch Center using a Long March-2D (Chang Zheng-2D) launch vehicle. The launch took place at 23:40 UTC from Launch Pad 94 of the LC34 Launch Complex. The main payload for this launch was the mysterious Shiyan Weixing-6 satellite. Chinese press refers this satellite to be used for space environment detection and related technical tests.

The launch included Tianping-1A and B, both based on the Pina satellite platform, will be used as accuracy calibration of ground monitoring and control equipment.

Another satellite, Tianzhi-1, was developed by the Software of the Chinese Academy of Sciences.

The TP-1A satellite – classed as one of the co-passengers.

Jiading-1, or OKW-01, is China’s first privately designed LEO (low Earth orbit) communications satellite. The satellite was developed by Shanghai Ok Space Co Ltd, the first domestic commercial space company, which is located in Shanghai’s Jiading district, and more than 30 invention patents have been applied for the construction of the satellite. Jiading-1 is the first to be developed for the new Xiangyun Satellite Constellation.

The operational mission of the satellite is to carry out technical tests for the constellation project. The full deployment of the Xiangyun Satellite Constellation in low Earth orbit, the first of its kind in China, is expected to be completed in 2020 and it is hoped that through increased ground coverage, the constellation will be able to lower costs and speed up operations in a number of fields, such as petroleum, coal, power transmission, and shipping.

The launch mass of the Jiading-1 satellite is 50 kg and it includes a messaging system with the capability of inter-operations with the messaging system available with the Beidou satellite navigation system. Spacecraft dimensions at launch were 700mm × 425mm × 500mm.

The first Shiyan satellite was launched on April 18, 2004, by a Long March-2C rocket from the Xichang Satellite Launch Center.

The other known satellite to be on-board was the Tianzhi-1 satellite. This was China’s first software-based satellite.

literally translated from Chinese as “sky-based intelligence”, Tianzhi-1 is focused on software, carrying a small cloud computing platform and four domestically made smartphones, and unlike a single-mission traditional satellite, it develops aviation software for different satellites and has an app store for various aviation applications.

Tianzhi-1 has a high degree of intelligence which allows in-orbit processing of most satellite data, universal software development for in-orbit experiments and universal access to its real-time status through a phone app.
Developed by the Chinese Academy of Sciences, Tianzhi-1 is launched mainly to lay the foundation for a network and to test key technologies for the software-defined satellite system.

The project, supported by CAS’ Bureau of Major R&D Program, formally began in 2017.

The Long March-2D (LM-2D) launch vehicle is a two-stage rocket developed by the Shanghai Academy of Spaceflight Technology. With storable propellants is mainly used to launch a variety of low earth orbit satellites.
The development of LM-2D was started in February 1990. From 2002, to meet the demand of SSO satellites, the payload fairing of 3350mm in diameter and attitude control engine for the second stage have been successfully developed; and the discharge of remaining propellant and de-orbit of the second stage have been realized. This launcher is mainly used for launching LEO and SSO satellites.

The first stage is the same as the Long March-4. 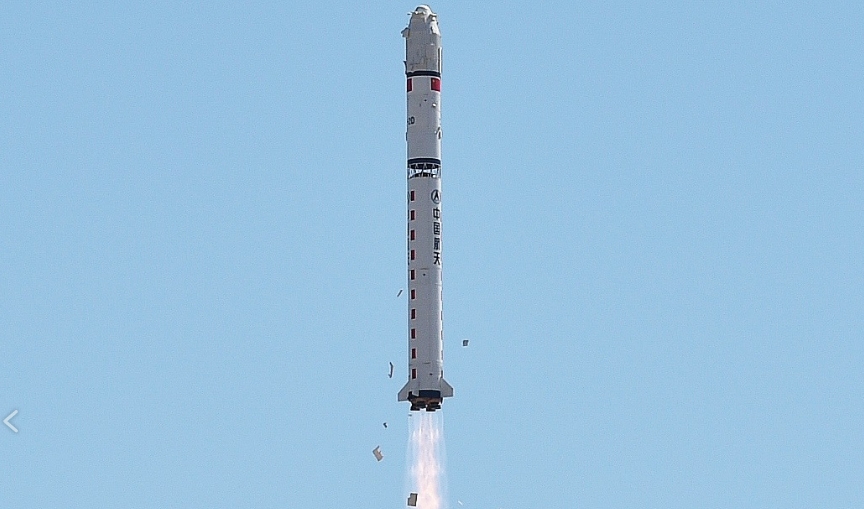 Launch profile of the Long March-2D starts with engine ignition at 1.2 seconds before lift-off. Pitch over maneuver happens at 12 seconds into the flight and the end of the first stage ignition occurs at two minutes 33 seconds.

Stage separation and second stage ignition occur one second latter. At 3 minutes 34 seconds the two parts of the fairing separate from the second stage.

The LM-2D can use the Yuanzheng-3 (YZ-3) upper stage. This is capable of restarting more than 20 times, and operating for more than 48 hours. It is equivalent to mainstream upper stages in the world in terms of performance, such as restart times, in-orbit operation time, independent digital control system, and adaptable behavior for various tasks.

The YZ-3 can also be used on the Long March-4B launch vehicle. 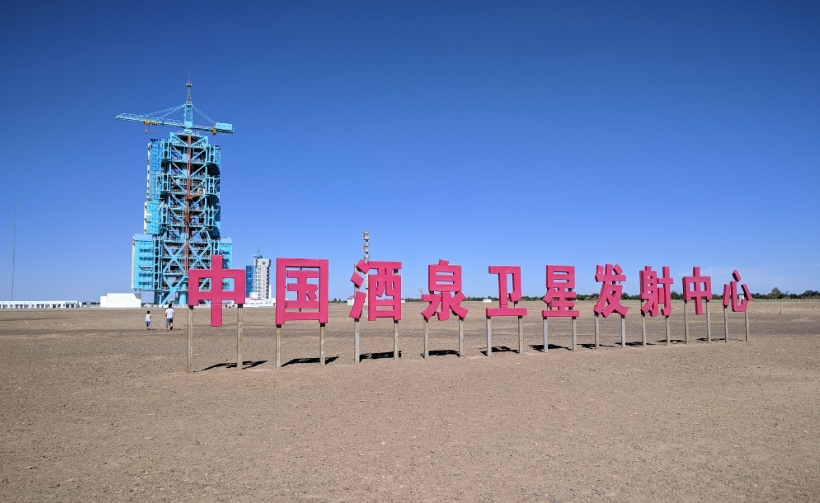