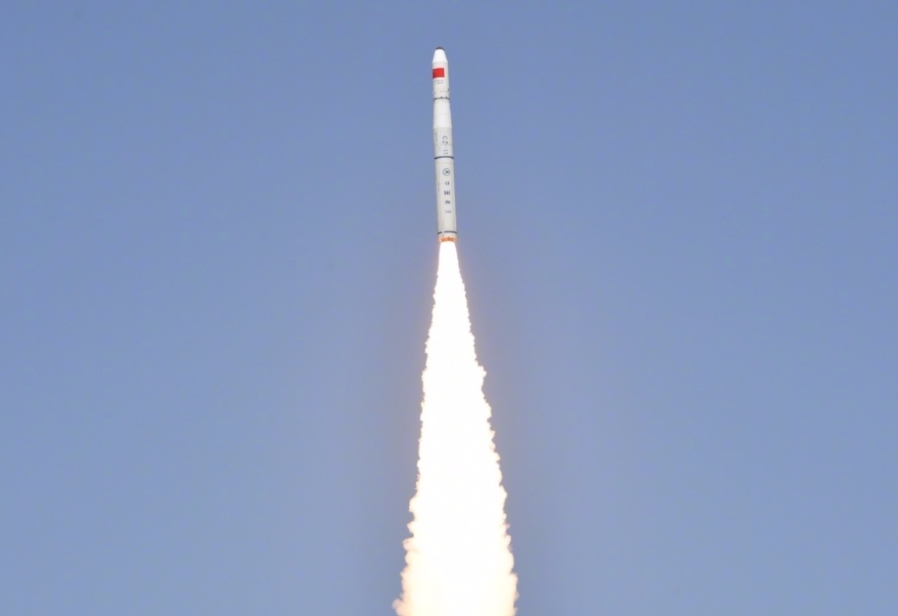 China conducted its second orbital launch of 2019 using a Long March 11 rocket – this time carrying four satellites into orbit. The launch took place from a mobile launch platform at the Jiuquan Satellite Launch Center at 05:42 UTC on Monday, per one of the payload customers – later confirmed by Chinese State media.

Onboard the LM-11 (Y6) rocket were two Jilin commercial remote sensing satellites for hyperspectral observation. The two satellites arrived at the Jiuquan Satellite Launch Center later on January 3 ahead of Monday’s launch.

The Jilin-1 constellation was developed in China’s Jilin Province and is the country’s first self-developed remote sensing satellite for commercial use. It consists of several satellites that will provide data to commercial clients to help them forecast and mitigate geological disasters, as well as shorten the timescale for the exploration of natural resources.

Jilin, one of the country’s oldest industrial bases, is developing its satellite industry in a new economic drive. The province plans to launch 60 satellites by 2020 and 138 by 2030.

The first phase of the constellation saw the launch of the first three Jilin-1 satellites (that are also known as Lingqiao-1). Jilin 1-01 and Jilin 1-02 were launched on October 7, 2015, by a Long March-2D launch vehicle out of the Jiuquan Satellite Launch Center, while Jilin 1-03 was launched on January 9, 2017, using a Kuaizhou-1A solid launch vehicle. 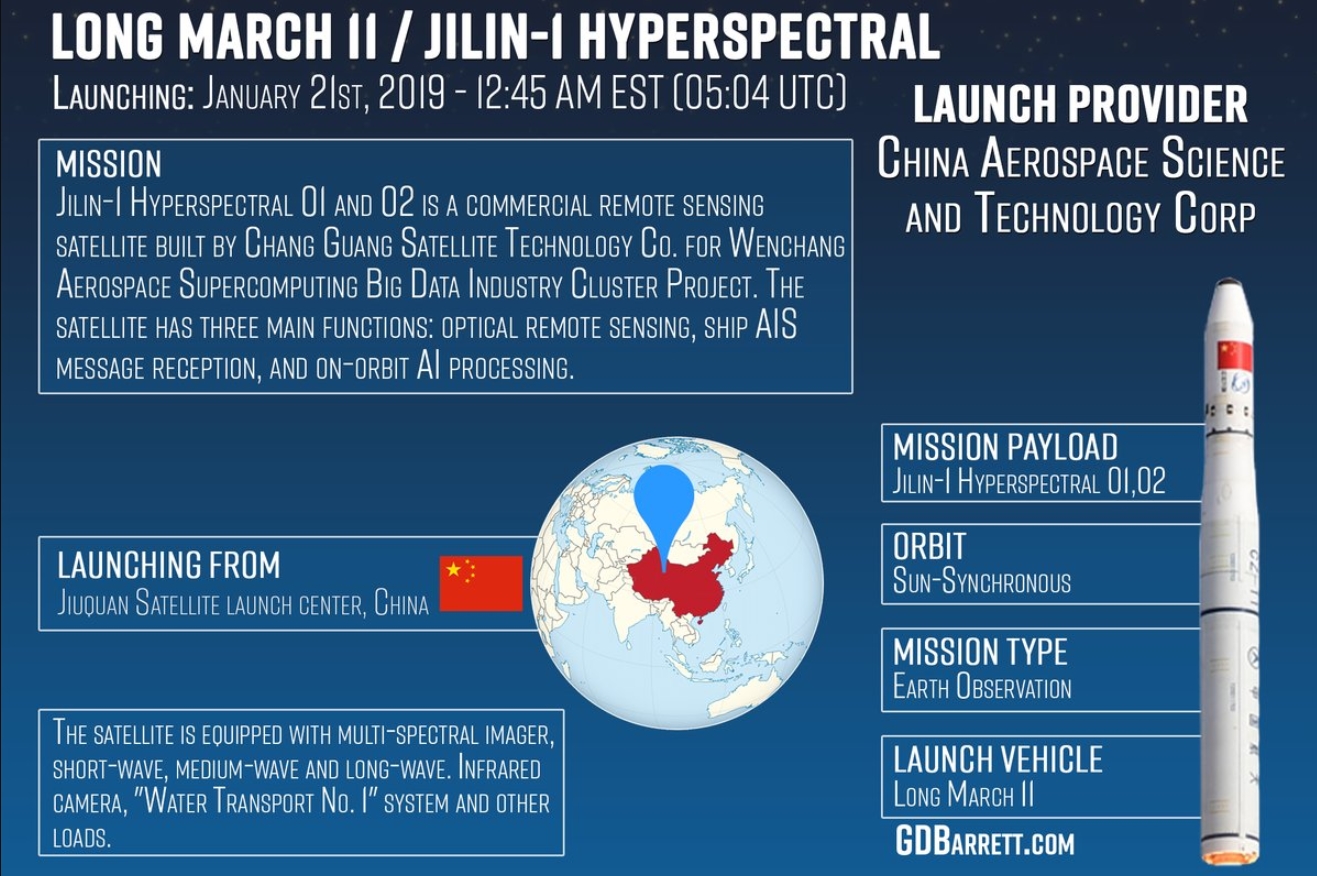 From 2030, the Jilin constellation will have 138 satellites in orbit, forming an all-day, all-weather, full spectrum acquisition segment data and a capability of observing any global arbitrary point with 10 minutes revisit capability, providing the world’s highest spatial resolution and time resolution space information products.

The Jilin-1 remote sensing satellites are designed to capture videos with a ground resolution better than 1.0 meters and with a swath of 11 km × 4.5 km. The operational lifespan of the satellites is 3 years. The launch mass is 95 kg.

The satellite ‘Jilin Lincao-1 fully inherits the mature stand-alone and technical basis of the “Jilin-1” satellite, and is equipped with multi-spectral imager, short-wave, medium-wave and long-wave infrared camera, Shuiyuan-1 system for water management and other payloads.

Wenchang Chaosun-1 is the first commercial remote sensing satellite to be dedicated to Hainan Island and the South China Sea and will be operational at the end of March.

The satellite will also be used for agriculture, forestry, environment, water transport management and other fields, and will greatly improve the information acquisition capabilities of Hainan Island, South China Sea and Southeast Asia.

Some sources point to the presence of a small 6U CubeSat on board this launch, but there is no information available about its nature or purpose.

Although it was advertised as three satellites for this mission, a fourth was confirmed after launch.

That announcement named Lingque 1A and Xiaoxiang-1 03.

“Lingque 1A is from ZeroG Lab and is the first satellite in a global constellation for Earth observation. Xiaoxiang-1 03 is from SpaceTy and will test a micro pan-chromatic camera and a deorbit drag sail,” it was stated. 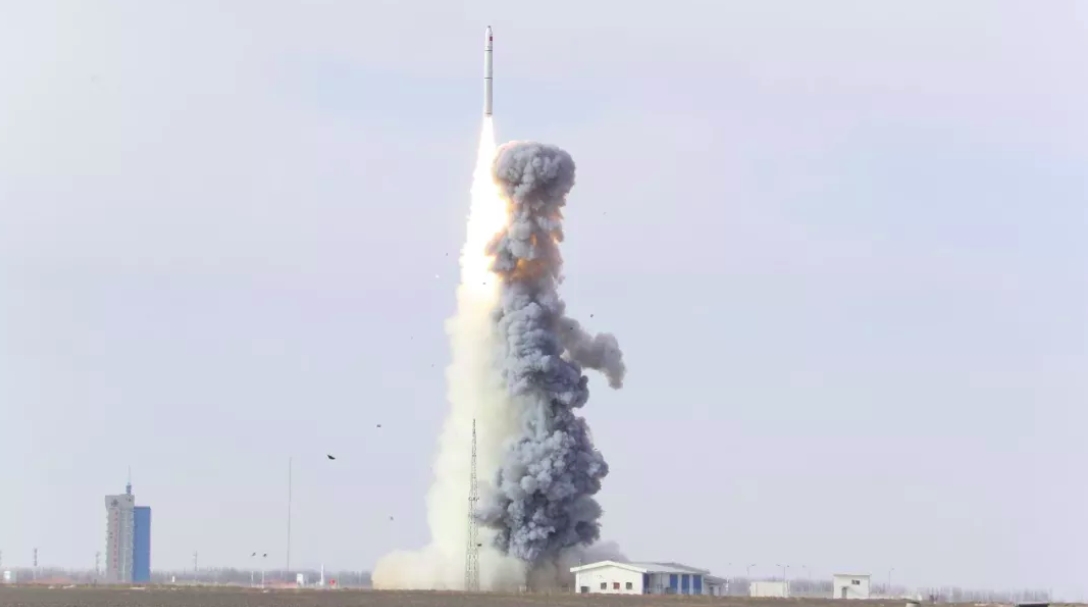 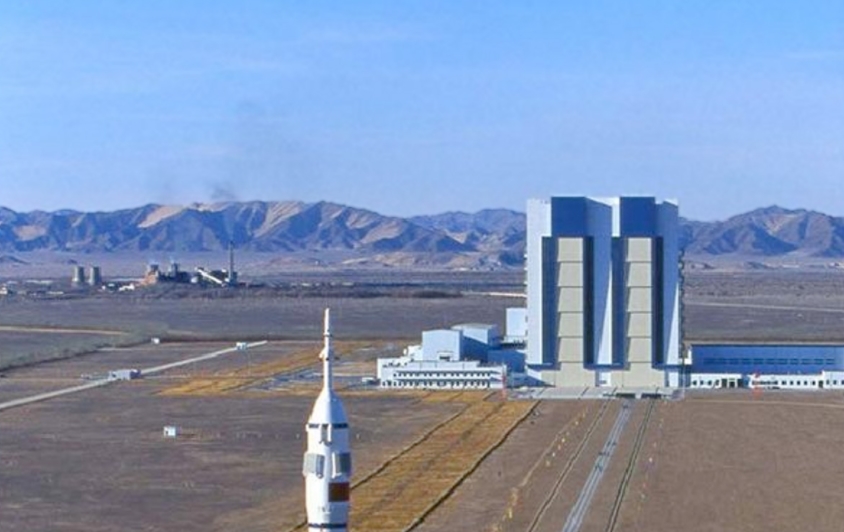 Area 43 is the overall designation for the South Launch Area that is equipped with two launch pads: 91 and 94 (sometimes also designated 603). Launch Pad 91 is used for the manned program for the launch of the Chang Zheng-2F launch vehicle (Shenzhou and Tiangong).