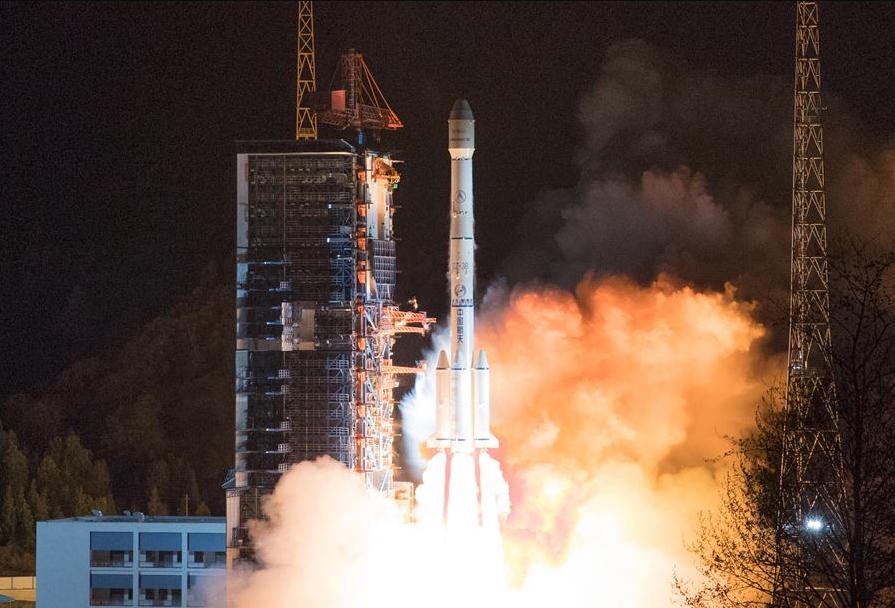 After the long pause due to the Spring Festival, China resumed orbital launch operations with the launch of a new communications satellite by a Long March 3B. The Zhongxing-6C (or ChinaSat-6C) communication satellite was launched at 16:28 UTC Saturday from the LC3 Launch Complex of the Xichang Satellite Launch Center. The launch marked the 300th orbital launch of the Long March family of launch vehicles.

Originally scheduled to launch in September 2017, the Zhongxing-6C (ZX-6C) was developed by the Chinese Academy of Space Technology and is based on the DFH-4 satellite platform.

The new satellite is equipped with twenty five C-band transponders, supporting high-quality and reliable uplink and downlink transmissions of programs for radio, TV stations and cable TV networks. It will be positioned at 130° East.

DFH-4 is the third generation communications satellite bus in China with high power, strong payload capacity and extended service life. It consists of a propulsion module, service modules and solar arrays. Its dimensions are 2360mm×2100mm×3600mm, with a liftoff mass of 5,200 kg.

Solar Array Power is 10.5 kW (EOL) and payload power is 8 kW. The platform can be equipped with C, Ku, Ka and L transponders. It uses a 3-axis stabilization mode and its station keeping precision is west/east ±0.05° and north/south ±0.05°. Antenna Pointing Precision＜0.1°. A service lifetime in orbit is expected to be 15 years. 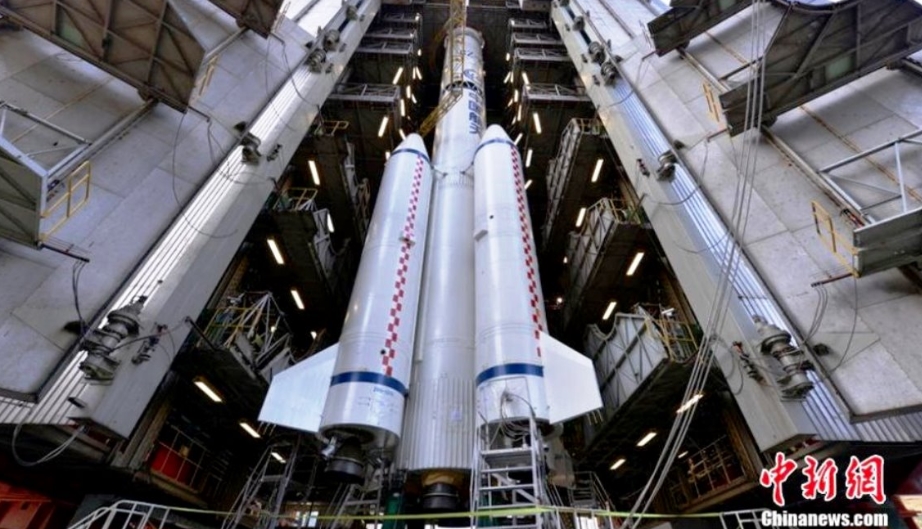 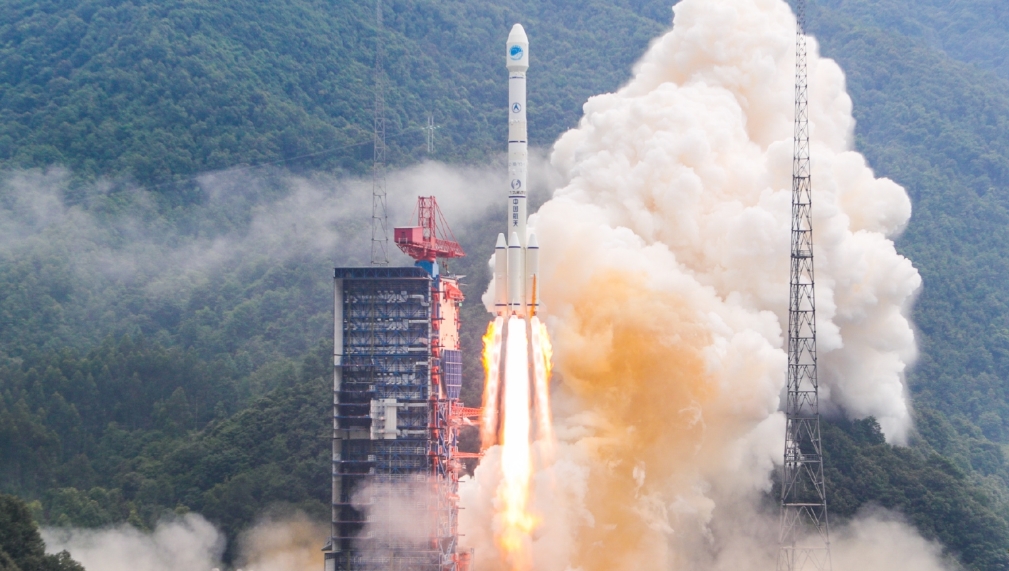 Long March 3B on a previous launch – via Chinese State Media

The CZ-3B can also use the new Yuanzheng-1 (“Expedition-1″) upper stage that uses a small thrust 6.5 kN engine burning UDMH/N2O4 with its specific impulse at 3,092 m/s. The upper stage is able to conduct two burns, having a 6.5 hour lifetime and is capable of achieving a variety of orbits. This upper stage was not used on this launch. 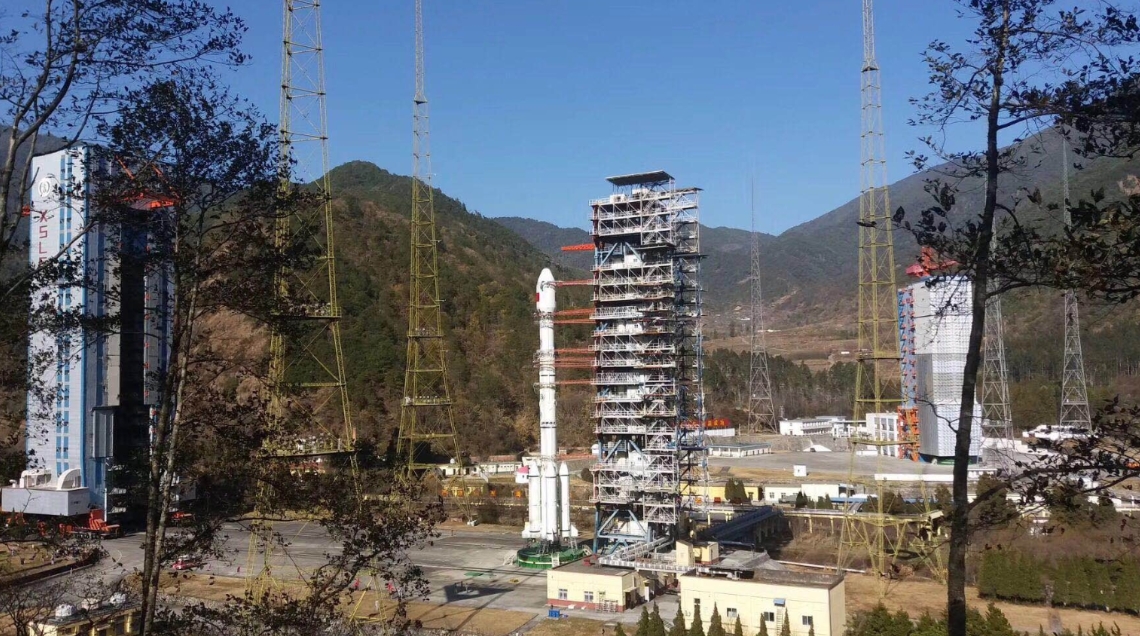 Next orbital launch from China will possibly be the inaugural launch of the OneSpace Tech. OS-M orbital launch vehicle that will orbit the Lingque-1B small satellite from the Jiuquan Satellite Launch Center on March 25.