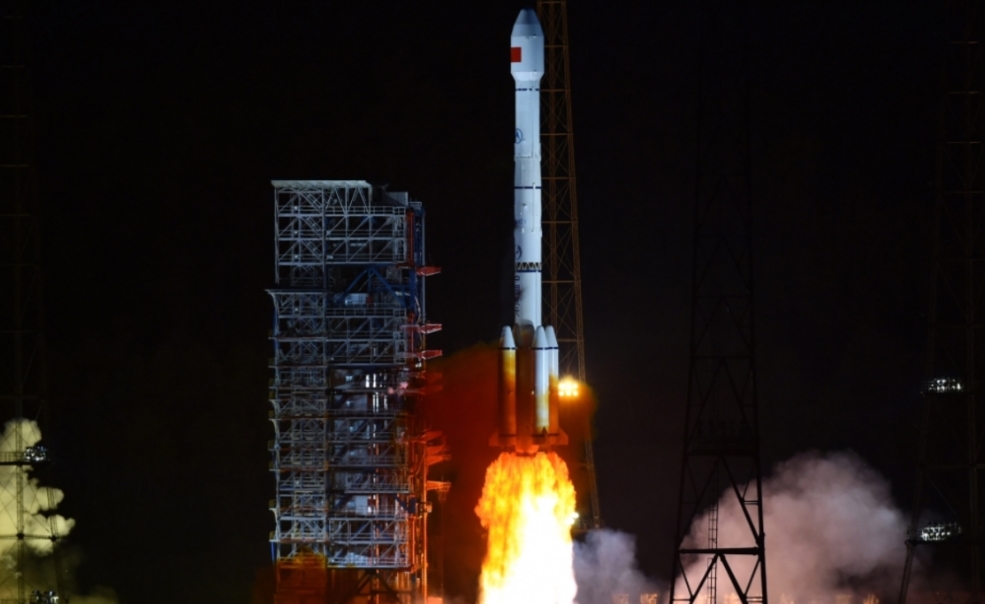 The Chinese tracking and data relay satellites were developed by the China Academy of Space Technology (CAST) and it is similar to the American Tracking and Data Relay Satellite System (TDRSS) in concept. The system is designed to support near-real-time communications between orbiting spacecraft and the ground control, and will complement the ground-based space tracking and telemetry stations and ships to support future space projects.

This launch was already expected in 2018, but was pushed back to 2019. The Tianlian-2 satellite series represents the second generation of this series of satellites. Developed by the Chinese Academy of Space Technology (CAST), the satellite is based on the DFH-4 satellite platform.

The first generation Tianlian satellites were launched between 2008 and 2016, supporting different kinds of missions and especially the ones related to the Chinese manned space program. The satellites were based on the CAST’s DFH-3 satellite platform.

To meet demand of international satellite launch market, especially for high power and heavy communications satellites, the development of Long March-3B (Chang Zheng-3B) launch vehicle was started in 1986 on the basis of the fight proven technology of Long March launch vehicles. 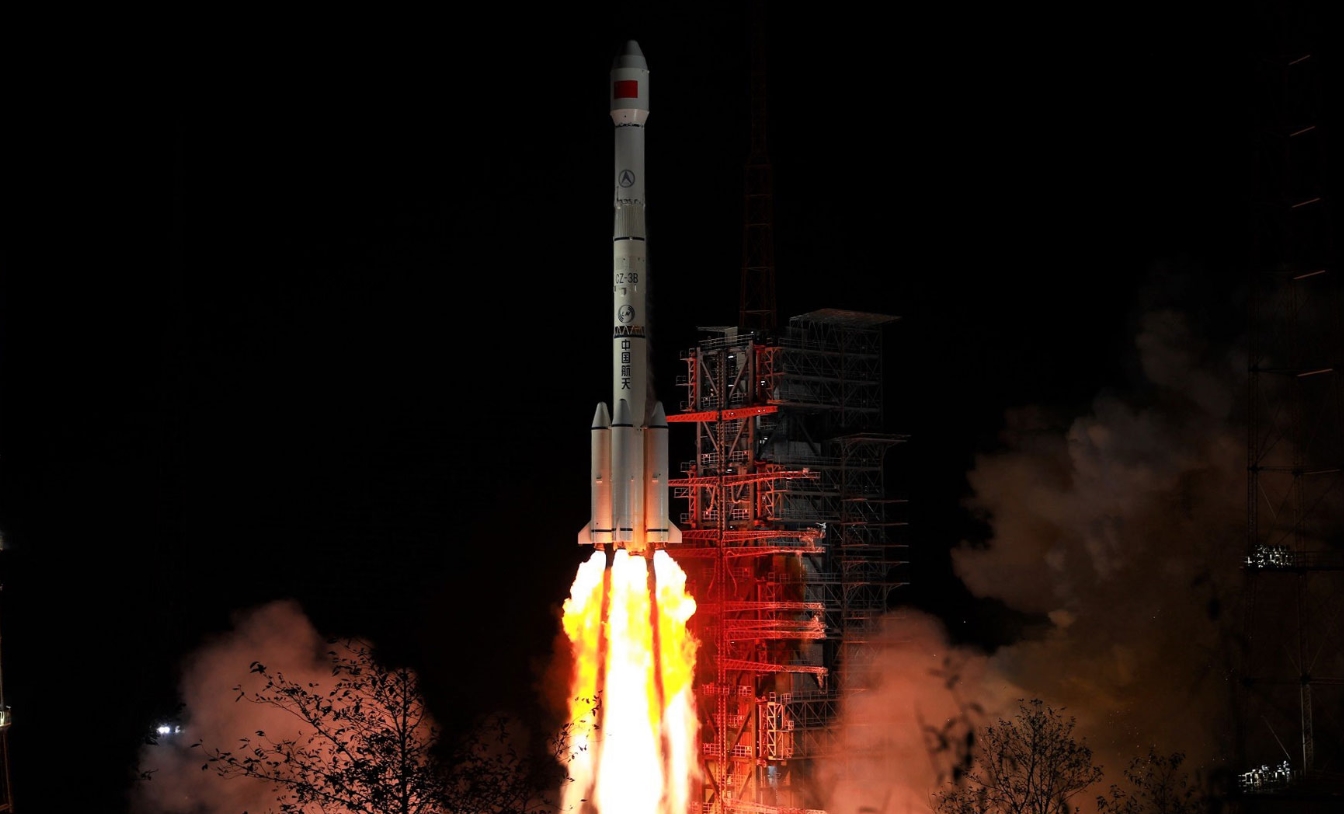 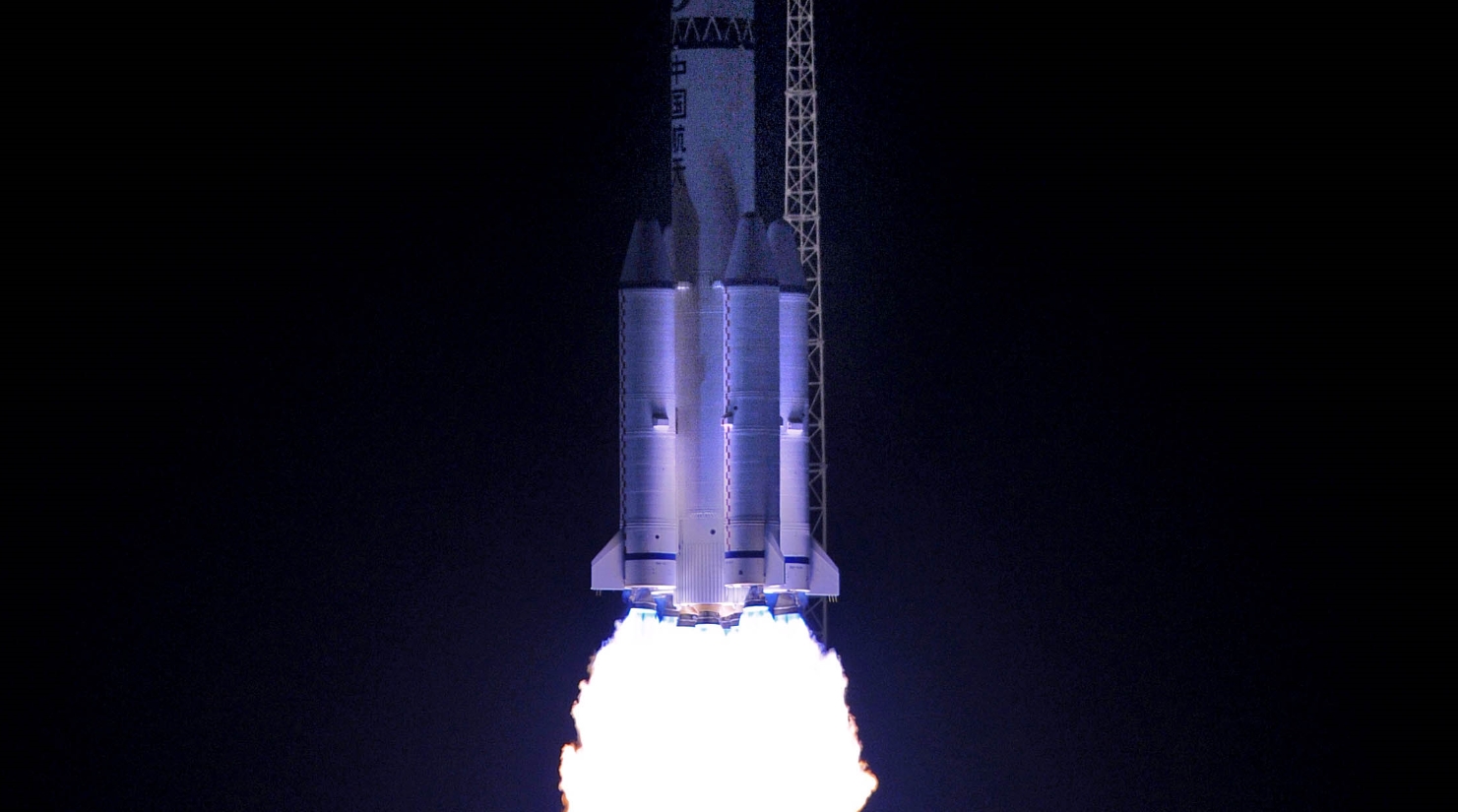 The engines of the Long March 3B lofting Nigcomsat-1R into orbit.

Typical flight sequence for the CZ-3B/G2 sees the launch pitching over 10 seconds after liftoff from the Xichang Satellite Launch Centre.

Boosters shutdown 2 minutes and 7 seconds after liftoff, separation from the first stage one second latter. First stage shutdown takes place at 1 minute 25 seconds into the flight. 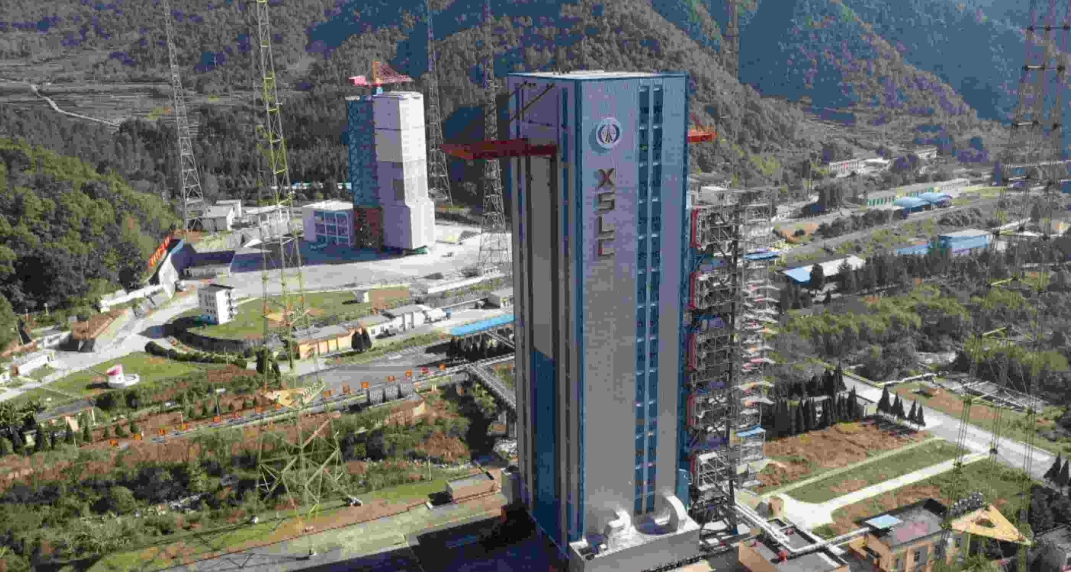