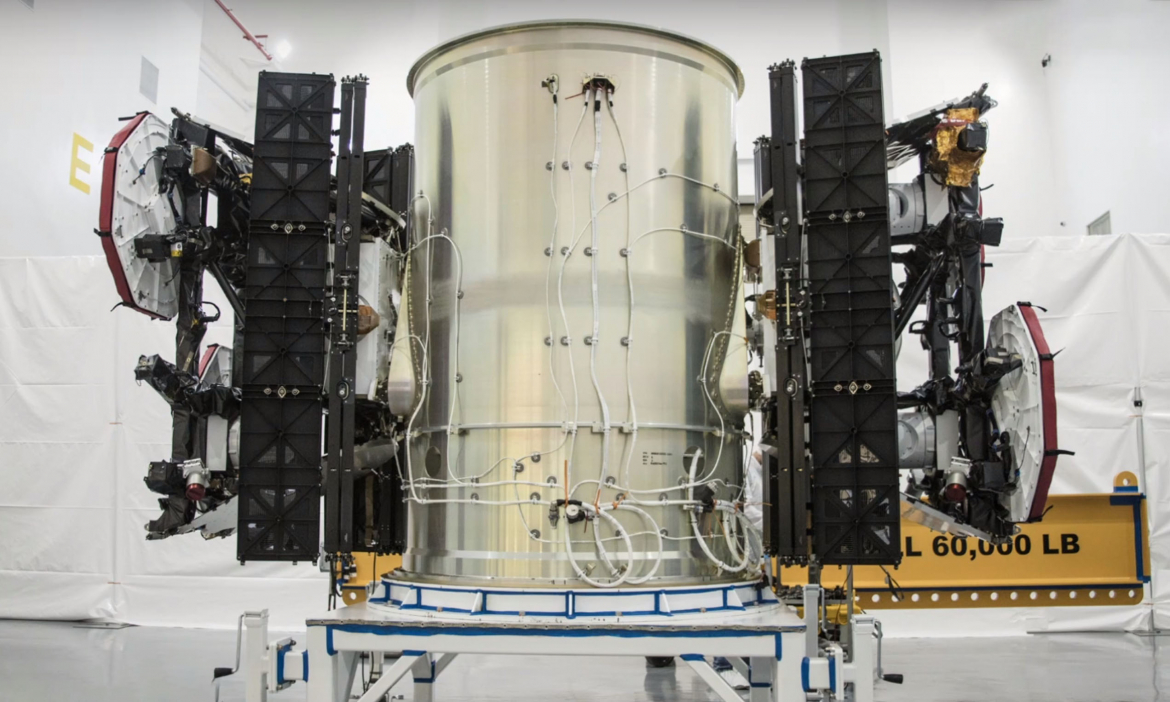 In an electronic filing with the Federal Communications Commission (FCC), SpaceX has demonstrated a higher than necessary safety for their Starlink constellation satellites in terms of collision risk with other objects in orbit in the scenario that a Starlink satellite becomes uncontrollable after launch.

The filing occurred on 13 March 2019 in response to a series of FCC follow-up questions from previous approvals and relates to SpaceX’s upcoming deployment of the first batch of Starlink satellites into an initial operational orbit of 550 km.

The first Starlinks are expected to launch No Earlier Than (NET) May from Florida aboard one of SpaceX’s Falcon 9 rockets.

The first two demo Starlink satellites, Tintin A and Tintin B, were launched on a Falcon 9 in February 2018 from Vandenberg Air Force Base, CA, as a ride-along payload to the Paz satellite.

The 550 km orbital ring was an addition first confirmed by FCC filings in November 2018.  Because this orbital altitude is above numerous Low Earth Orbit satellites and outposts, most notably the International Space Station, the FCC requested updated information on collision risks should one of the 1,584 satellites in the 550 km orbital ring become disabled immediately after orbital insertion.

In response, SpaceX provided data demonstrating the statistical unlikelihood of a Starlink satellite being a collision risk or colliding with another object in orbit should it suffer a complete propulsion system failure rendering it incapable of collision-avoidance immediately after separation from the Falcon 9.

“Due to SpaceX’s decision to minimize risk by using the low injection altitude of 350 km, in the unlikely event any satellites after the initial launch experience immediate failure upon deployment, they would decay to the point of demise very quickly – as little as two weeks to at most eight months depending on the solar cycle,” states the FCC filing.

After initial injection into a 350 km orbit, the 1,584 Starlinks of the 550 km operational ring will use their Hall-effect thrusters to raise their orbits.

Per the documents submitted, SpaceX showed the collision risk of a single uncontrollable Starlink satellite in its stowed configuration in the 550 km ring was 0.000000303 at solar minimum and 0.000000114 at solar maximum.

So what do those individual Starlink collision risk calculations mean compared to the safety standard the FCC generally accepts?

The “prevailing NASA safety standard” is calculated at 0.001 per satellite in terms of risk of collision after the irrecoverable failure of a propulsion system.

Moreover, “even assuming a highly unlikely and apocryphal case in which all 1,584 satellites proposed for deployment at 550 kilometers were immediately incapable of maneuvering upon orbital injection, remained in a stowed configuration, and were deorbiting during a period of solar minimum, the aggregate probability of collision would be 1,584 x 0.000000303 = 0.00048 – which is still less than half the 0.001 probability standard established by NASA.” 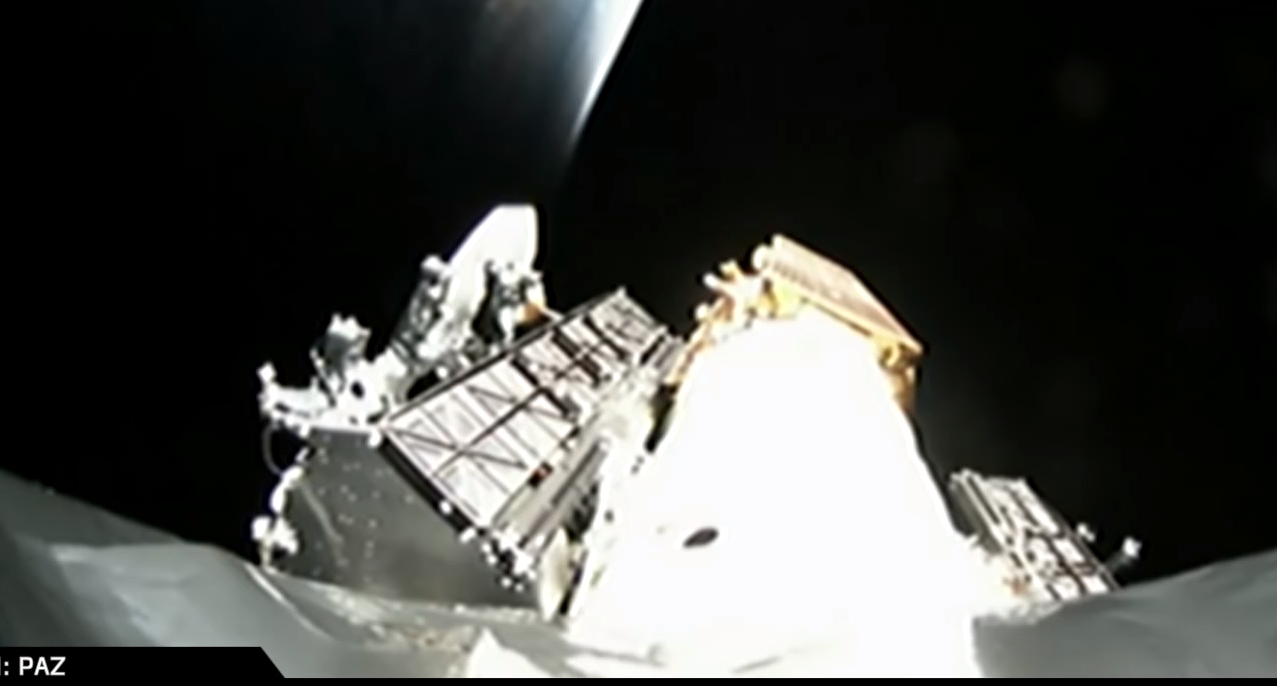 In other words, 1,584 of SpaceX’s Starlink satellites together carry 2.1 times less of a collision risk than the single-satellite standard of safety as defined by NASA and used by the FCC for safety assessment.

Moreover, it is basically impossible for all of the 1,584 Starlink satellites to be deployed in a 550 km orbit to suffer complete system failures as that amount of satellites will not be deployed at a single time.

Additionally, should an entire deployment batch of Starlinks suffer a failure, SpaceX would halt future launches until the issue had been resolved.

Following discussion of collision risk, the FCC also had follow-up questions regarding the risk to land, sea, and air during a Starlink satellite deorbit and atmospheric reentry.

The answers provided confirm that the first generation of Starlink satellites, fewer than 75, will include iron thrusters and steel reaction wheels on all satellites, components that would likely survive atmospheric reentry and make it to the ground or ocean.

This in itself is not an issue as numerous satellites and vehicles launched into orbit contain components that can survive atmospheric reentry even without a heat shield.

In Starlink’s case, the FCC filing confirms that after the 75 first generation satellites, subsequent generations of Starlink satellites will use components that are completely “demisable”, that is the entire satellite will completely burn up in Earth’s atmosphere during reentry with no component surviving to the ground or ocean.

“SpaceX’s drive towards complete demisability has led to great strides across the spacecraft such that SpaceX now plans for a fully demisable spacecraft after the initial design version,” notes the FCC filing.

This type of design completely eliminates potential hazards to people on the ground and reinforces SpaceX’s commitment to leave as small a footprint as possible and make the Starlink constellation as safe as possible.