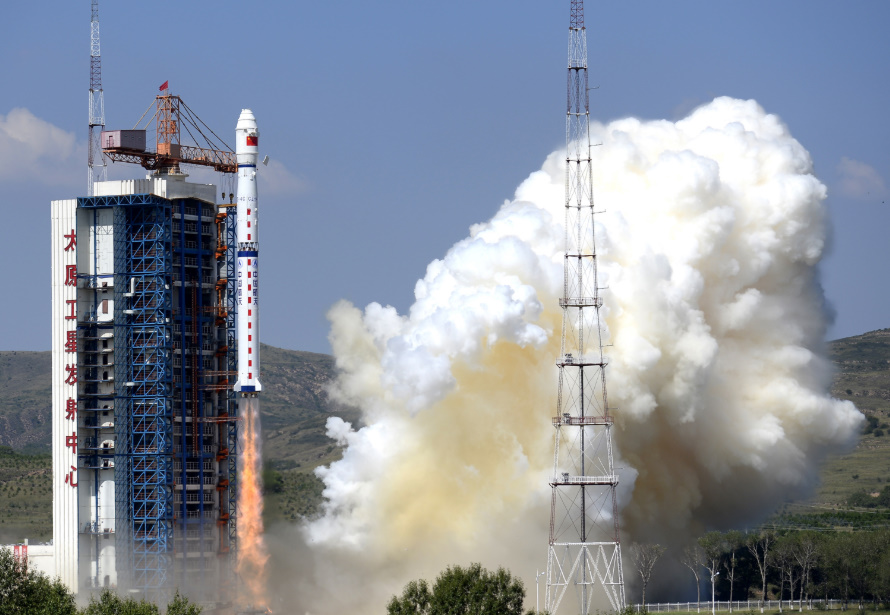 China’s launch of a new remote sensing satellite on May 22 from the Taiyuan Satellite Launch Center has failed. Launch of Yaogan Weixing-33 took place at 22:49 from the LC9 launch complex using a Long March 4C – Chang Zheng 4C – rocket. However, the mission suffered a failure during third stage flight.

As usual, Chinese media refers to the new satellites in this range as new remote sensing birds that will be used for scientific experiments, land survey, crop yield assessment, and disaster monitoring’. But as was the case with other launches of the Yaogan Weixing series, western analysts believe this class of satellites is used for military purposes.

However, after hours of Chinese social media talk about a potential failure, Chinese State Media finally – 14 hours after the launch – admitted the loss of the mission.

Looking at the available NOTAM navigational warnings it is likely that the new satellite was the second of the Yaogan-29 series, a new type of SAR reconnaissance satellite developed by Shanghai Academy of Spaceflight Technology (SAST). Yaogan Weixing-29 was launched on November 26, 2015 from the Taiyuan Satellite Launch Center using a Long March-4C launch vehicle. This 3-axis stabilized satellites operate on 615 km orbit with an 97.8 degree inclination.

The Yaogan Weixing series of satellites first appeared in 2006 with the launch of Yaogan Wixing-1. The satellite was launched on April 27 and was the first on the Jianbing-5 military series.

The satellite operated typically in a 630 km polar orbit inclined at 98°. A total of three missions of this series have been launched (Yaogan-3 on November 12, 2007, and Yaogan-10 on August 8, 2010), all by the CZ-4C launch vehicle from the Taiyuan Satellite Launch Centre.

Yaogan Weixing-2 was launched on May 25, 2007, using a Long March-2D launch vehicle from the Jiuquan Satellite Launch Center. Also known as Jianbing 6 in its military designation, this was an electro-optical reconnaissance satellite developed by CAST, based on the CAST2000 satellite bus developed by China SpaceSat Co. Ltd.

The satellites are 3-axis stabilized, with orbit maneuver capability. Operating from a 630 km LEO inclined at 97.8°, Yaogan-2 is capable of capturing Earth imagery with a spatial resolution of around 1.5 m. The satellite also features an S-band TT&C sub-system and an X-band data link for transmitting image data.

Launched on December 15, 2008, Yaogan Weixing-5, Jianbing 10 in its military designation, is the second-generation electro-optical reconnaissance satellite developed by CAST. The satellite operated on a 500 km LEO with an inclination of 97.3°. The satellite’s optical package, developed by Xi’an Institute of Optics and Precision Mechanics (XIOPM), has a spatial resolution of 0.77 m. A total of three missions have been launched (Yaogan-12 on November 9, 2011, and Yaogan-21 on September 8, 2014), all using the CZ-4B launch vehicle from Taiyuan.

Yaogan Weixing-8 was launched on December 15, 2009. Also designated Jianbing-9, it was a new-generation electro-optical reconnaissance satellite developed by SAST. The satellite’s imaging package was developed by Changchun Institute of Optics, Fine Machinery and Physics (CIOMP).

Yaogan 9, or Jianbing 8 in its military designation, is the ocean surveillance satellite developed by China SpaceSat Co. Ltd., based on its CAST2000 satellite bus. The satellite is believed to be similar to the U.S. Naval Ocean Surveillance System (NOSS) / Whitecloud, designed to identify, locate and track naval ships in the sea. Each mission comprises a constellation of three small satellites carrying different mission packages, flying in close formation on a 1,100 km LEO inclined at 63.4°. Yaogan Weixing-9 triplet was launched on March 5, 2010.

Combined with other space-based systems such as maritime surveillance satellites and data relay satellites, the Yaogan 9 constellation can provide an over-the-horizon intelligence, surveillance, reconnaissance and targeting capability for China’s maritime strike forces, such as the anti-ship ballistic missile (ASBM) system.

Yaogan 14, also known as Jianbing 11 in its military designation and launched on May 10, 2012, is a high-resolution electro-optical reconnaissance satellite developed by CAST, possibly as a successor to its Yaogan-5 series. Operating from a 470 km LEO inclined at 97.2º, the satellite is believed to be able to provide Earth images with a sub-meter resolution (0.5 m).

Its electro-optical package was developed by Beijing Institute of Space Machinery and Electronics (508 Institute). Two missions have been launched since 2012 (Yaogan-28 on November 8, 2015), both using the CZ-4B launch vehicle from Taiyuan. 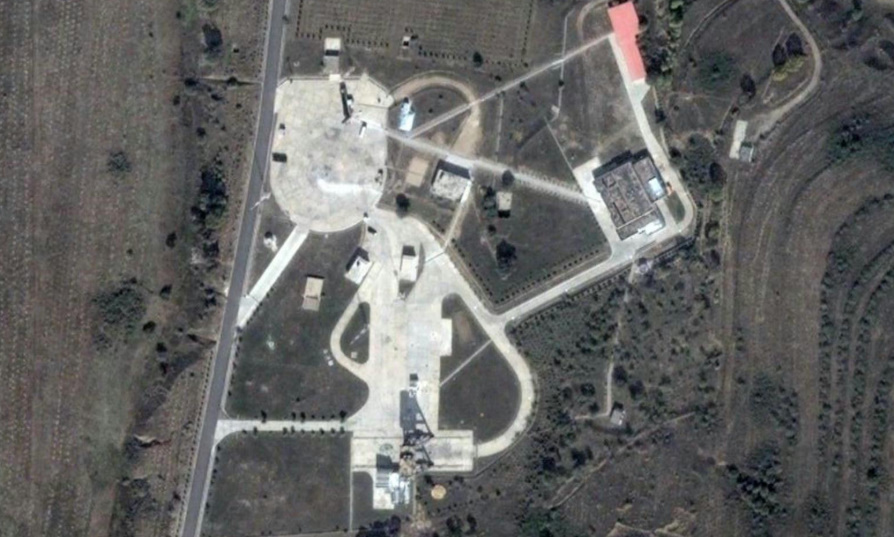