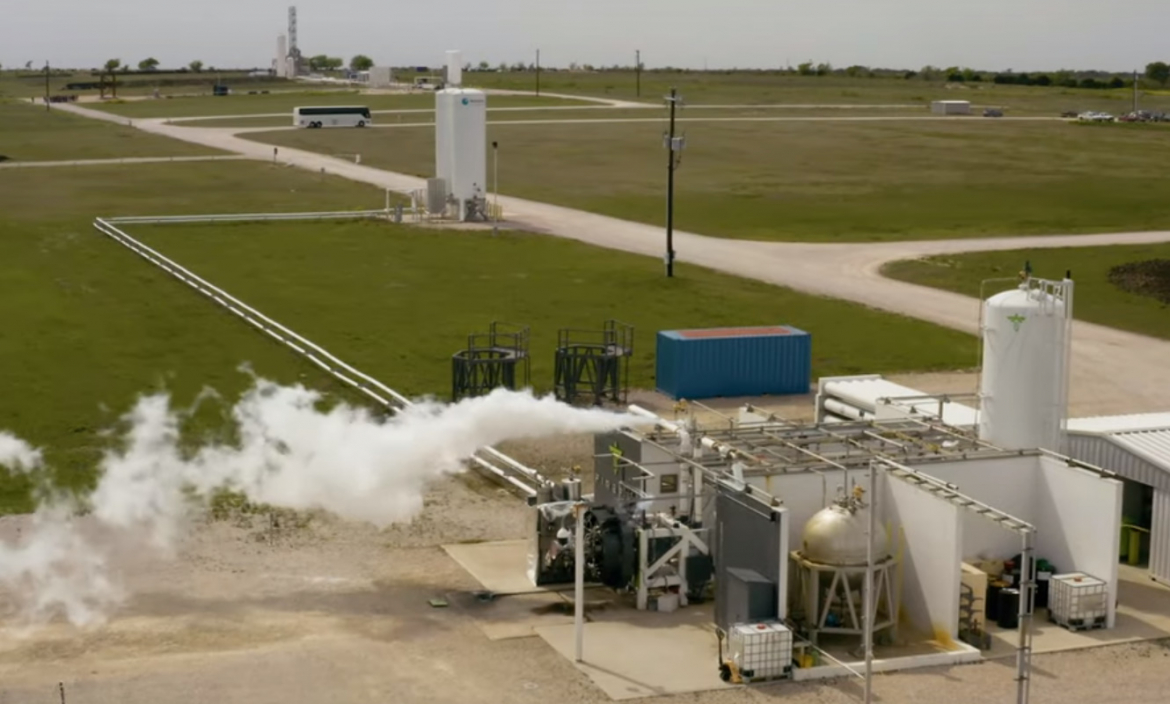 For the better part of 18 months, a Central Texas-based rocket startup known as Firefly Aerospace has been building and testing components of a small orbital launch vehicle, which is currently set to make its debut later this year if things go according to plan. However, the company has recently ramped up operations in all aspects and has unveiled newer technologies and facilities with which to expand their horizons.

Firefly Aerospace officially came to be in March of 2017, when assets belonging to the failed Firefly Space Systems startup were bought by EOS Launcher, which was owned by a strategic management team known as Noosphere Ventures.

With this new lease of life, Firefly began rapidly developing the Alpha, a dedicated small-satellite rocket that is theoretically capable of delivering a 1,000 kilogram (2,204 pounds) payload to a low-inclination 200 kilometer orbit and around 630 kilograms (1,388 pounds) to a Sun synchronous orbit of 500 kilometers. 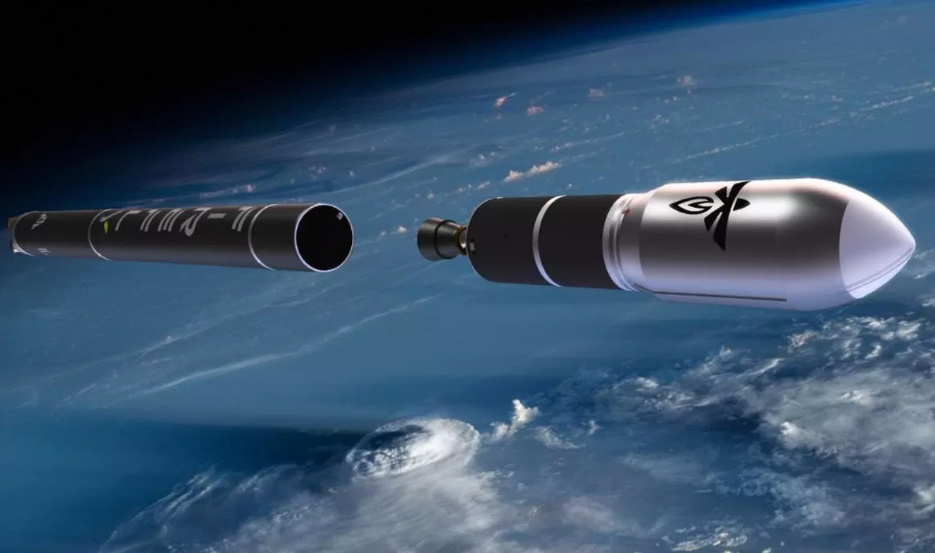 The vehicle currently consists of two stages fueled by RP-1 and liquid oxygen and gets its propulsion via 4 “Reaver” first stage engines and a single “Lightning” engine on the second stage.

These motors utilize a simple but innovative method of providing fuel flow, which is known throughout the aerospace industry as the “tap-off” cycle. In this cycle, hot gases from the combustion chamber are routed through the turbopump turbines to power the system and are then exhausted. Firefly states that this cycle decreases engine complexity and cost, and increases the system’s overall reliability.

The Reaver and Lightning engines will be the first RP-1/LOX-fueled engines to employ this technique during flight.

The Alpha’s airframe and cryogenic propellant tanks are manufactured using advanced carbon fiber composites, which, according to Firefly, is ideal for smaller launch systems due to the material’s high strength and low density. This technology has since been proven on multiple launches from New Zealand of Rocket Lab and their small-sat launch vehicle in the Electron.

While Firefly has not yet flown with this hardware, they have successfully demonstrated its capabilities during crucial qualification testing at their rocket development facility in Briggs, Texas.

Construction and testing began in earnest near the end of 2017, starting with low-thrust static fires of the Lightning engine on a horizontal test stand. Firefly technicians at the site also started work on a large-scale vertical test stand around the same timeframe, as confirmed by NASASpaceflight’s Gary Blair (L2 Firefly Section). 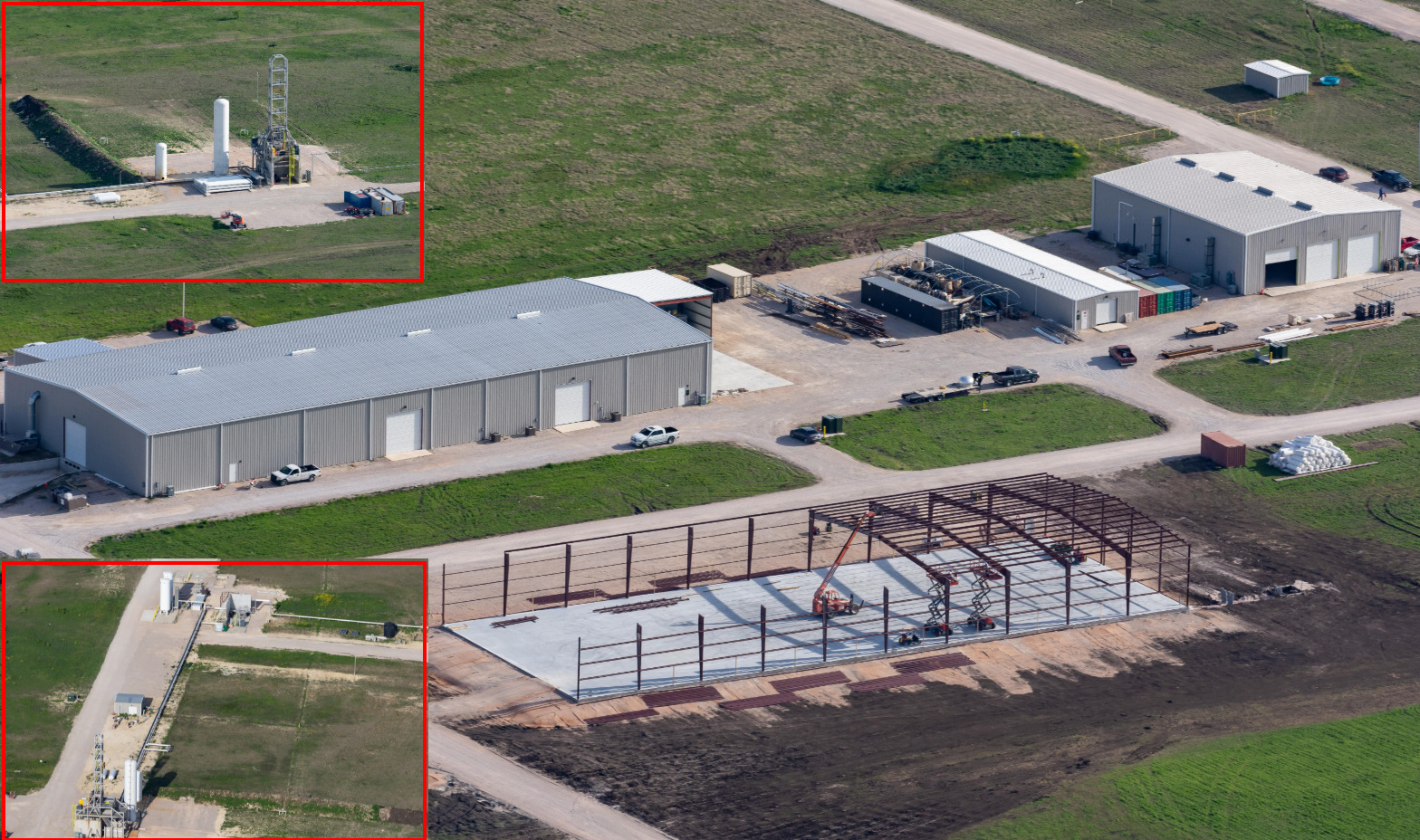 Throughout 2018, testing operations steadily intensified as the company verified that most of the components of the Alpha were suitable to fly, including the Reaver engines, composite propellant tanks, and avionics systems that would control the vehicle. The aforementioned vertical test stand was completed halfway through the year, which allowed for fully-integrated stage fueling tests and firings – milestones that Firefly looked to accomplish before the year was out.

In December of 2018, a flight-ready Alpha second stage roared to life on Firefly’s test stand for a short static fire, signaling that the startup was beginning to take major steps towards a maiden launch.

The company stated on Twitter afterward that they would continue qualification testing deep into 2019, and that flight acceptance testing on Alpha hardware would begin in May. These efforts eventually culminated in a 300-second full-duration hotfire test of the Alpha second stage on April 25th.

In a statement on social media, Firefly said all systems performed as expected during the test, and that this test further supported their goal of conducting the first test flight of the launcher as soon as December – provided that further testing went on unabated.

The company will initially make use of Space Launch Complex 2 West at Vandenberg Air Force Base in California for Alpha launches to Sun synchronous orbits. Firefly officially obtained permission to use the launch facility on May 1, 2018 – via a statement of support from the U.S. Air Force. SLC-2W was last used by United Launch Alliance in September 2018, when the final launch of the Delta II occurred.

Firefly also acquired a lease to use Launch Complex 20 at Cape Canaveral Air Force Station in Florida in February 2019 and intends to build a mass production facility in nearby Exploration Park to support a more rapid launch cadence in the near future. 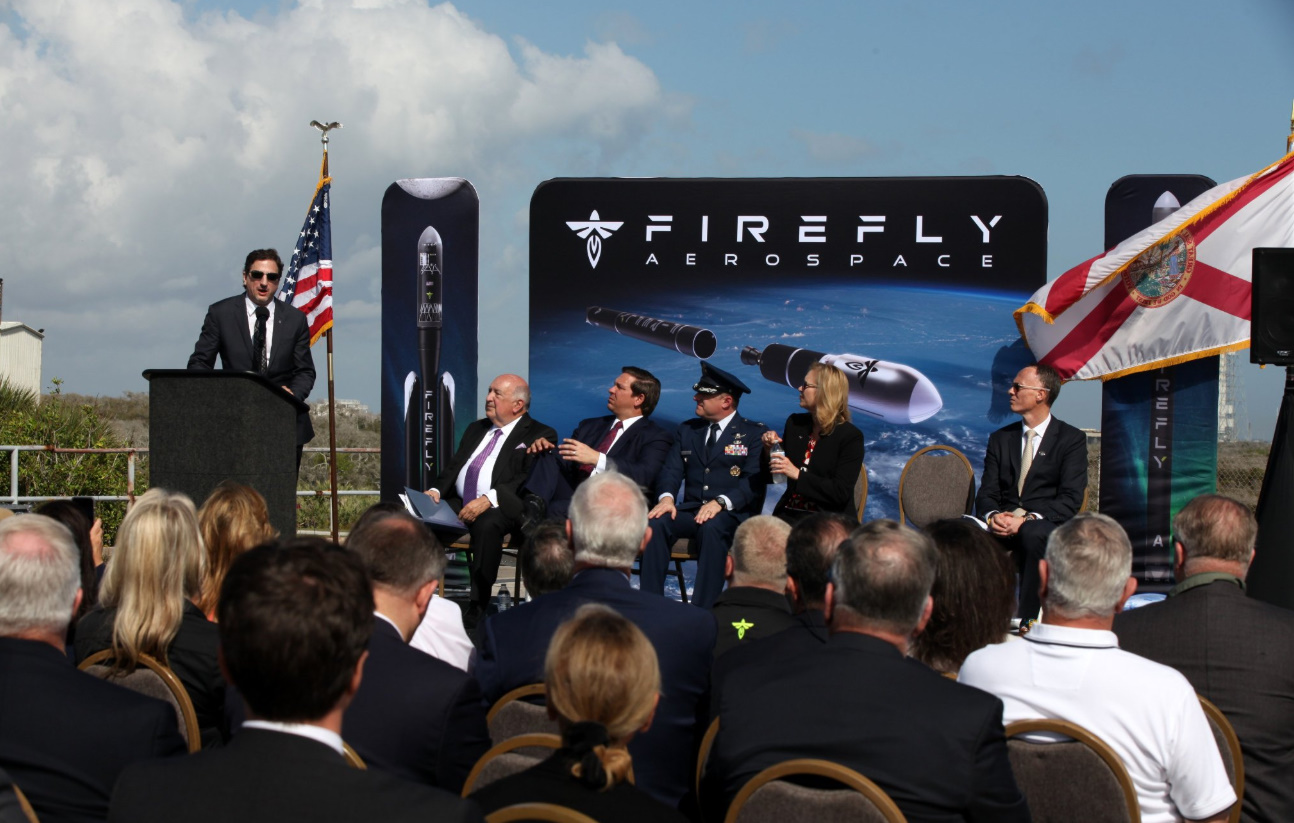 In addition to new facilities, the company has made references to new vehicles that could enter the fold. One such vehicle is the Beta, an upgraded tri-core launcher derived from the Alpha. 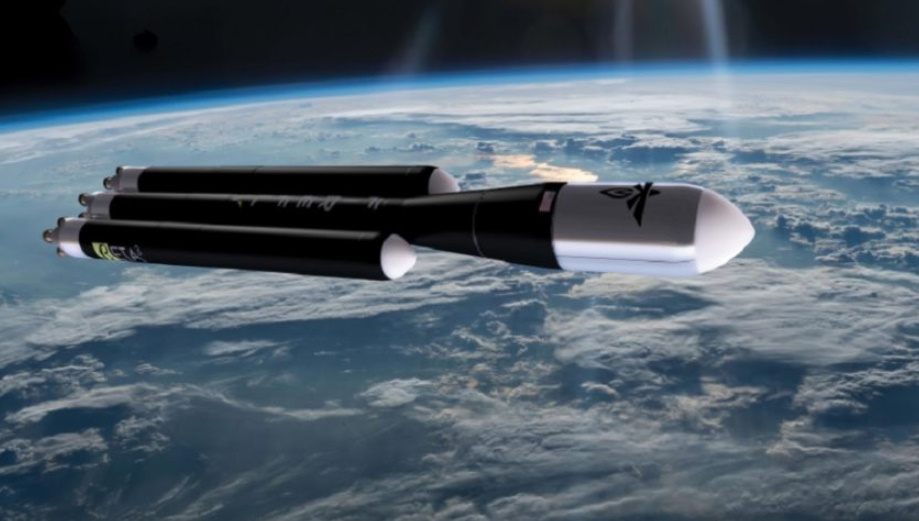 This stage would be powered by Xenon Hall thrusters and would function as a satellite bus designed to support payloads for up to 5 years on orbit. The OTV would also enable launches to geostationary altitudes, as well as long-duration missions to the Moon.

Firefly will most likely utilize the OTV to deliver scientific payloads to the lunar surface as part of NASA’s Commercial Lunar Payload Services (CLPS) program, in which the company was selected to participate alongside eight other commercial providers.

Firefly is pleased to announce the release of the Payload User’s Guide for our Orbital Transfer Vehicle (OTV). Combined with our Alpha launch vehicle, OTV enables unique and high-value missions, from LEO to LLO. https://t.co/ZTSuIKU7gv pic.twitter.com/LQAMZxoj3j

Initial concepts envisioned a partnership with Intuitive Machines and their Nova-C lander for a Beta launch in the early 2020s, though plans appear to have changed as Intuitive looks to fly on a SpaceX Falcon 9 no earlier than the summer of 2021.

The company is still eligible for further NASA contracts thanks to the CLPS program and also has agreements with Airbus and SSTL for multiple launches aboard Alpha rockets starting in 2020.