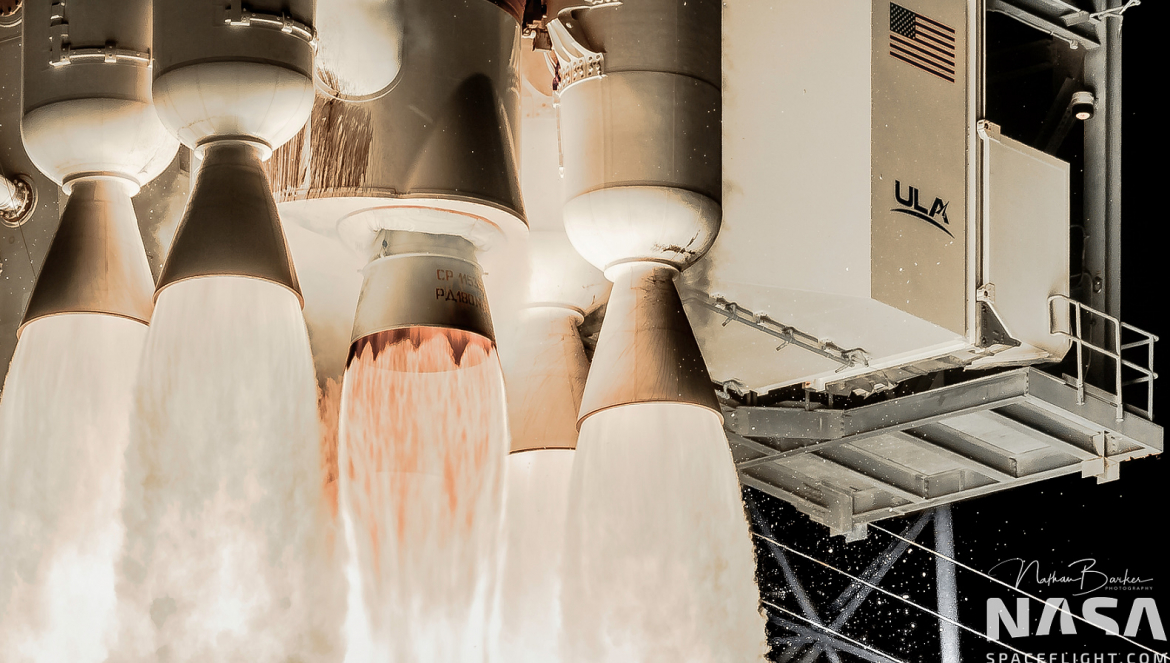 The Advanced Extremely High Frequency 5 (AEHF-5) mission for the U.S. Air Force has been delayed twice now, pushing its scheduled launch back over a month. The new launch date is now targeted for NET August 8th, according to ULA. However, while the delays are undesirable, they follow a roadmap of ULA’s insistence on utilizing an abundance of caution to achieve mission success.

The AEHF satellites are operated by the Air Force Space Command and built by Lockheed Martin and Northrop Grumman. Their goal is to provide secure and reliable communications to deployed U.S. and allied armed forces across the globe.

The reason they are named Advanced Extremely High Frequency is that they use very high operational frequencies, with the up-links being at 44 gigahertz and the down-links being at 20 gigahertz.

The constellation will consist of six satellites in geostationary earth orbit, which will enable secure and constant strategic communications across a wide range of areas.

The original launch date for AEHF-5 was June 27th, 2019. On June 23rd ULA announced that AEHF-5 was delayed due to a vehicle battery failure discovered during final processing.

The #AtlasV #AEHF5 mission for @AF_SMC is delayed and now targeted for no earlier than Aug. 8, 2019, due to an anomaly during component testing at a supplier which has created a cross-over concern.  https://t.co/VsjWiGAOLx

This time the issue was cited as “an anomaly during component testing at a supplier which has created a cross-over concern.” This places the launch more than a month away from its original date.

This issue would also end up delaying the GPS III SV02 launch aboard a Delta IV six days later for the same reason. This can likely be attributed to the rockets both sharing the same questionable part. 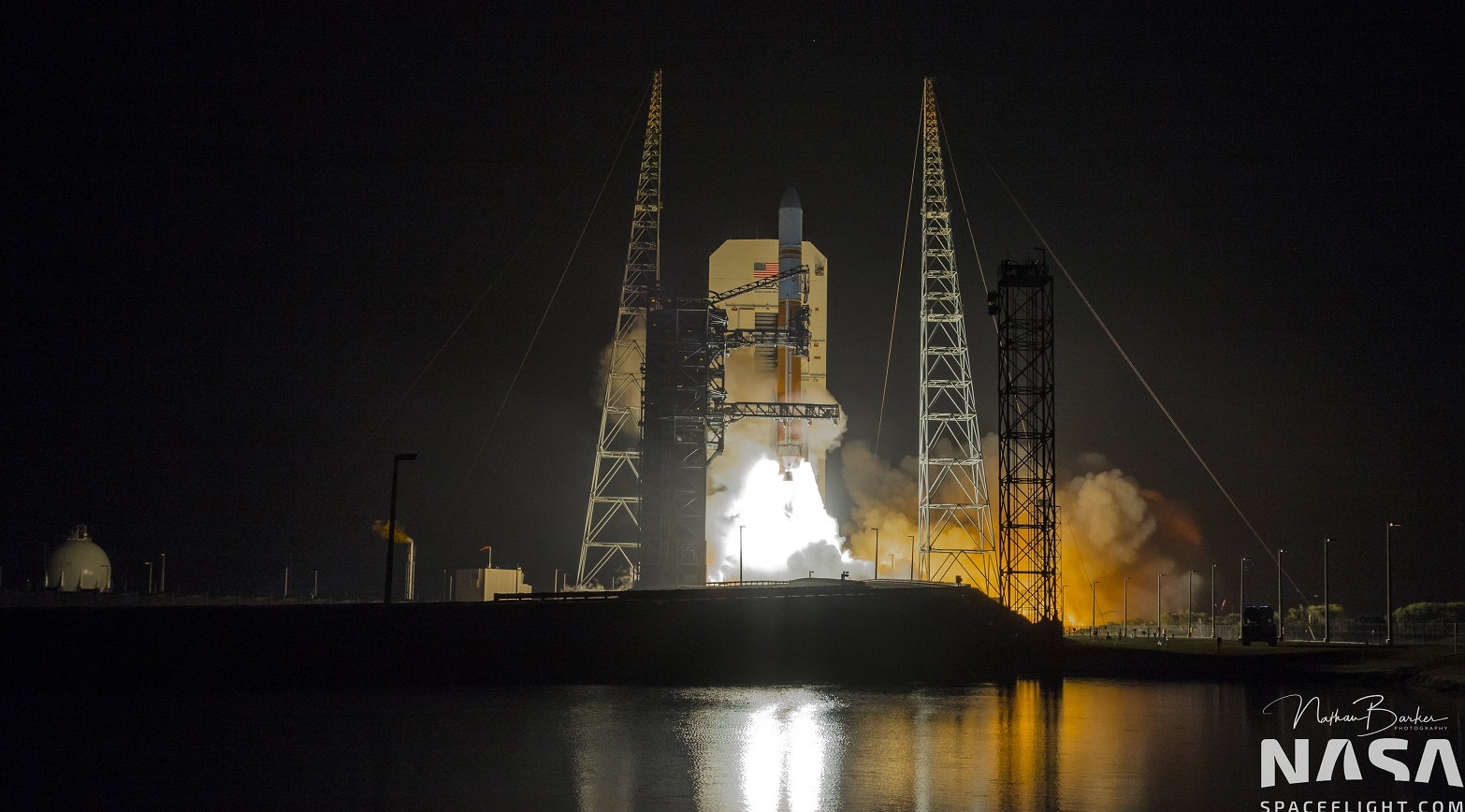 ULA CEO Tory Bruno tweeted “Another of the same part failed a test at a supplier.” He later added, “This demands that all parts are suspect until we can prove otherwise.” Bruno indicated that even if the part was considered good when they acquired it, they would still investigate it to make sure it didn’t fail, given one did fail during a supplier test.

This sequence of events is a good example of why maintaining reliability is a very important philosophy in the commercial launch business.

Example of our Mission Success process. “Sibling issue”: Part on the rocket is functioning normally. Another of the same part failed a test at a supplier. This demands that all parts are suspect until we can prove otherwise. If we can’t, C/A. Guilty until proven innocent…

The Atlas V has been in service for more than 15 years with a “100% mission success rate” according to ULA. It has had two partial failures where it didn’t perform nominally, but not to an extent that caused the mission to fail.

The first partial failure was the June 15th, 2007 launch of an Atlas V 401 which was launching ULA’s first National Reconnaissance Office (NRO) mission – NRO L-30. The rocket put the pair of satellites into a lower than desired orbit due to an issue with the Centaur upper stage, but NRO declared the mission a success after the payloads used their dedicated propulsion systems to reach the correct orbit.

The other “partial failure” (at the extreme end of the classification given the ultimate orbit insertion was correct) was the Cygnus CRS OA-6 mission on-board another Atlas V 401 which launched on March 23rd, 2016. The first stage engine shut down prematurely causing the Centaur upper stage and Cygnus to be in a lower than desired altitude. The Centaur had to burn longer to compensate for this, but the mission still succeeded with the Centaur upper stage being able to make up for the lost burn time. The Cygnus would go on to successfully dock with the ISS three days later.

Looking at the numbers the Atlas V has a 100% mission success rate while also having a 97% vehicle success rate, spanning a total of 79 launches. ULA notes that they manage this by taking an abundance of precaution with each launch and not being afraid to set things back to fix small issues.

Going back to Atlas V launches from 2016 and 2017, there were eight reported delays from 19 launches that lasted more than a day, and these delays were only related to vehicle or ground service issues – omitting weather and customer-related delays. ULA routinely claims to be the most on-time launch provider in the United States. And while true, analysis of the past few launches shows a 42% scrub delay rate.

ULA makes it clear that they would rather take the delay than suffer the failure, even if it means delaying almost half their Atlas V launches in a two-year window. 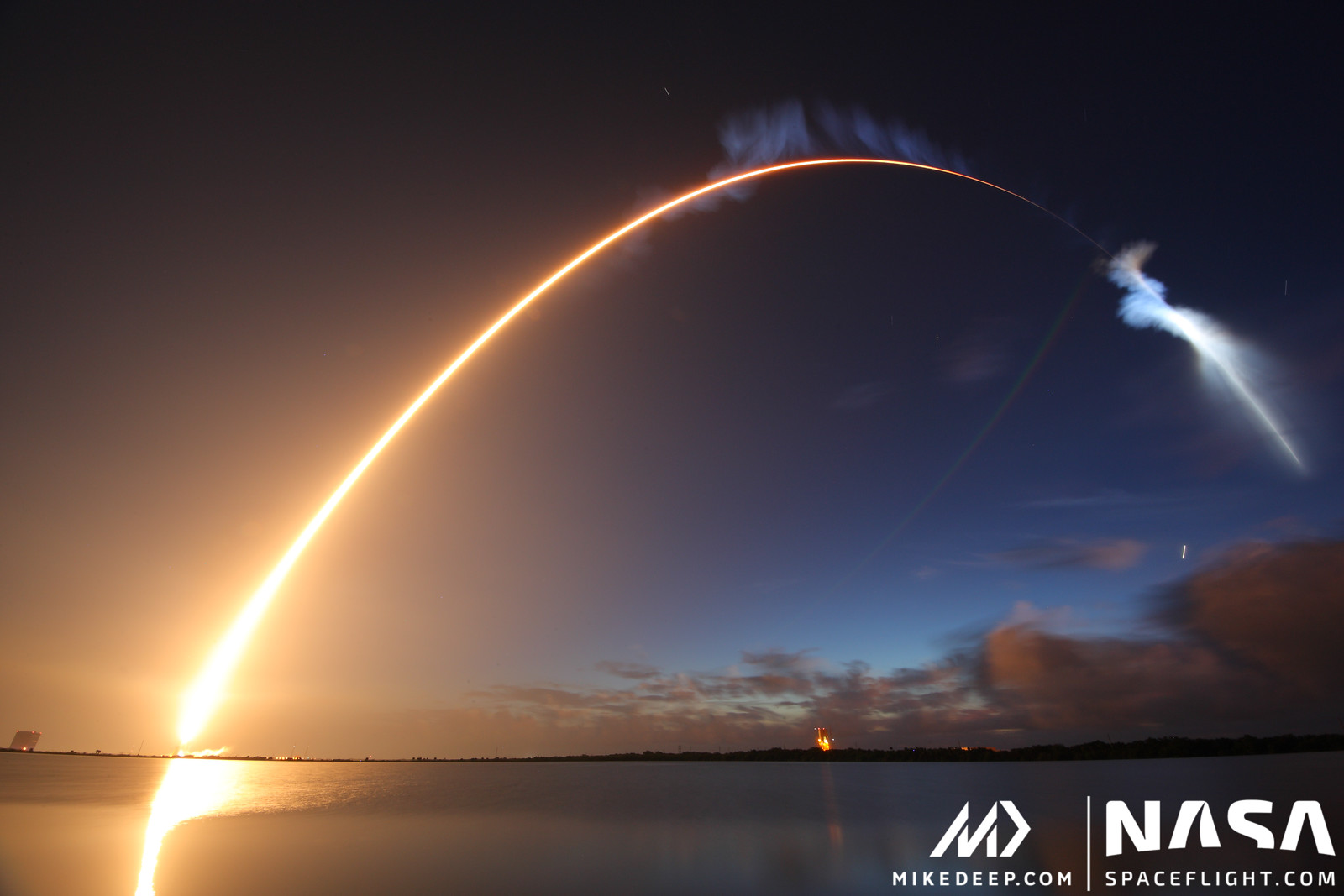 Another aspect of reliability could be attributed to the common core booster that all Atlas V’s share. The number of solid rocket boosters, upper stage engines, and the fairing size may change depending on the customer’s needs, but in the end, the core rocket will always be the same. This helps reduce complexity and ensures every core is made the same for every launch, every time.

In the future, the ULA Vulcan Centaur is set to replace the Atlas V and Delta IV in the 2020s. It is likely to utilize the common core booster approach, albeit with a much more modular upper stage. There will be another change via the rocket utilizing liquid methane and liquid oxygen instead of RP-1 and liquid oxygen.

Also, with the proposal of the Advanced Cryogenic Evolved Stage (ACES), the system will become more complicated with the introduction of an augmented upper stage. There are also plans to try and recover the BE-4 first stage engines from the Vulcan, which will add even more complexity to the rocket.

ULA’s Atlas V success portfolio is an achievement in and of itself. The challenge will be to continue this record of 100 percent mission success when they retire the hugely successful rocket.