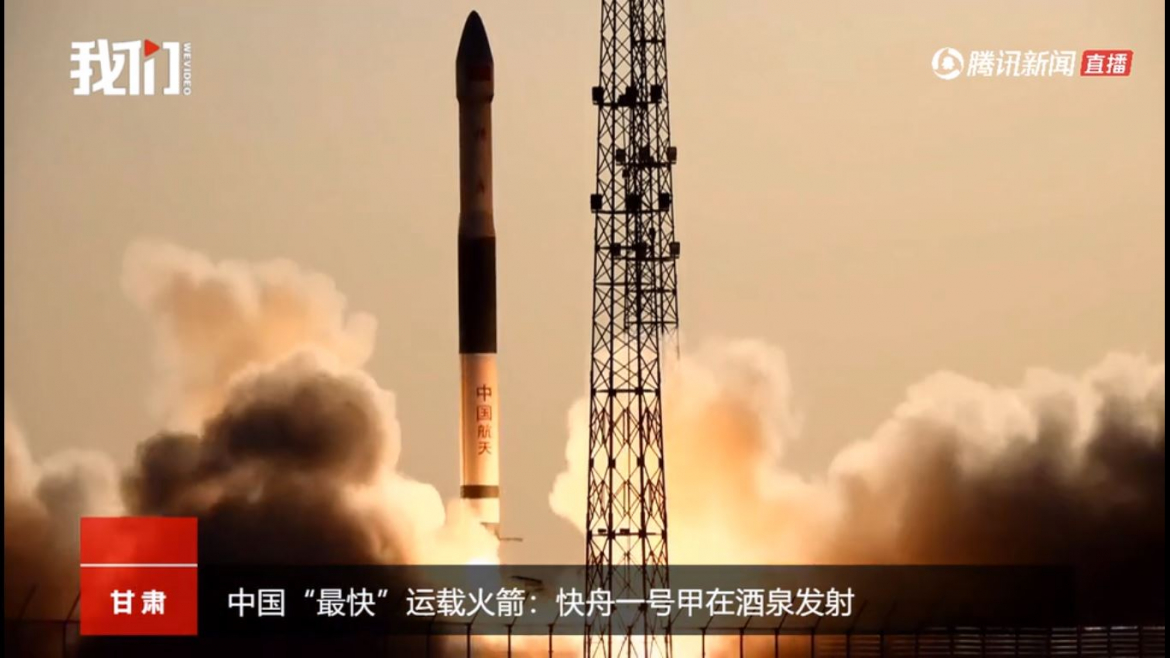 The Chinese launched two new small satellites from the Jiuquan Satellite Launch Center in a mission managed by the Expace company. The launch took place at 23:41UTC on Friday, using the Kuaizhou-1A (Y10) rocket.

Onboard the solid fuelled launch vehicle was the KX-09 and the Xiaoxiang 1-07 satellites.

In October 2001, the State Council approved the National Development and Reform Committee’s proposition of building the National Engineering Research Center of Small Satellites and Applications, one of the world’s largest research centers of the kind, with DFH Satellite Co. as its legal entity.

About one-third of the currently in-orbit Chinese satellites were produced by DFH Satellite Co. Based on independently developed platforms CAST968, CAST2000, CAST100 and CAST100+ applicable to satellites from 10kg to 1,000 kg in mass, the company launched more than 60 satellites, among which 37 satellites launched during the past 5 years and 52 satellites still in orbit, used in the fields of ocean observation environment and disaster monitoring, remote sensing for earth observation, stereo surveying and mapping, scientific and technological experiment.

Xiaoxiang 1-07 (TY 1-07) is a small satellite developed by SpaceTY, possibly a CubeSat-2U. As one of the first commercial aerospace companies in China, “Spacety” specializes in developing commercial micro/nanosatellites. The company aims to provide short-cycle, low-cost and one-stop services to scientists, research institutes, and commercial companies, for science experiments and technology demonstrations.

The launch was originally scheduled to take place on November 25, 2018, but in the middle of the month was delayed by one month or the first quarter of 2019. The following months come without any notice about the mission, but at the beginning of August 2019, a notice came announcing the launch for August 29. 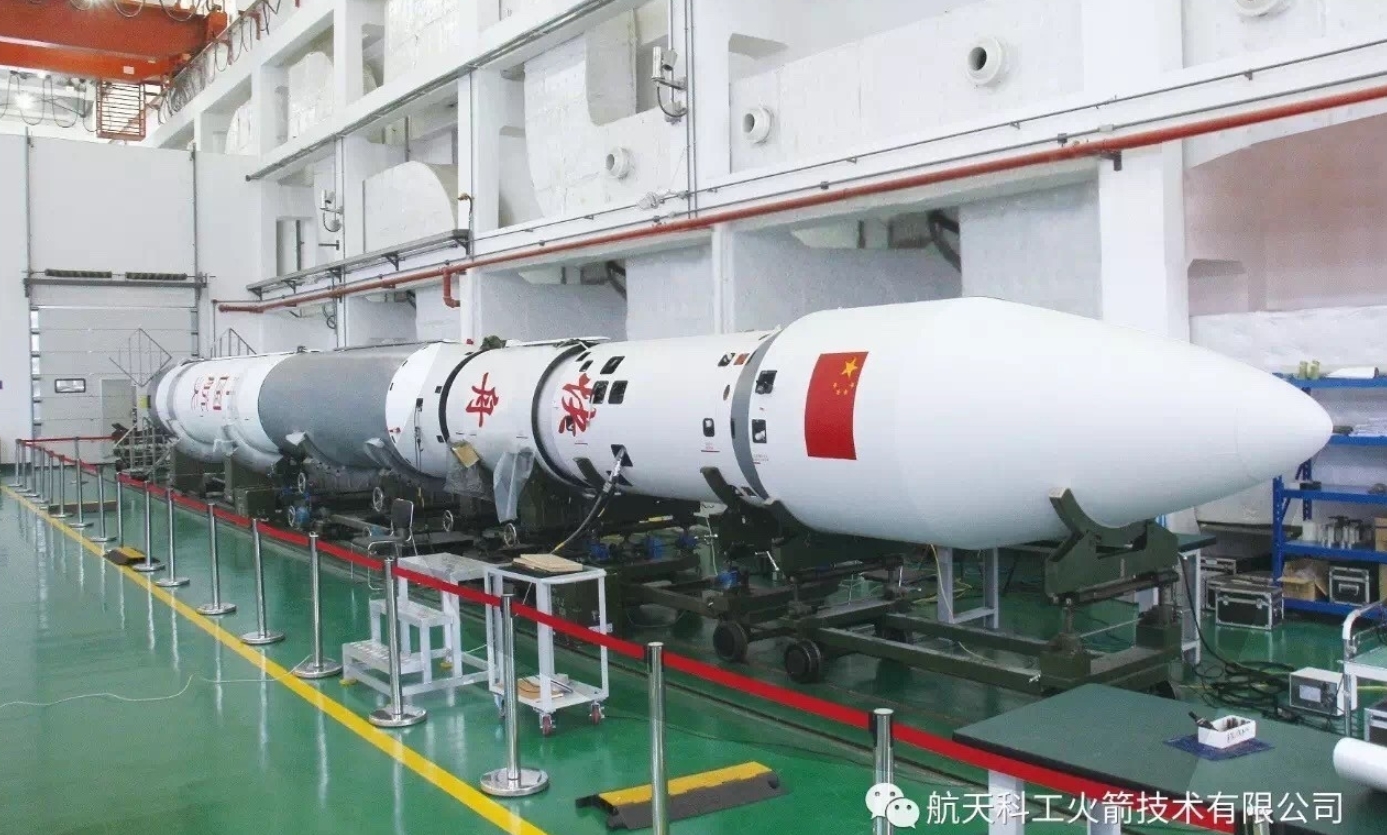 After this mission, CASIC announced that they will launch 8 or 9 more Kuaizhou-1A commercial launches before the end of 2019.

The launch is managed by Expace.

Expace Technology Co., Ltd., a subsidiary of China Aerospace Science & Industry Corp, it is specialized in R&D, manufacturing and marketing of the Kuaizhou series launch vehicle to provide cost-effective, reliable and accurate commercial launch service for customers all over the world.

At 2 minutes and 42 seconds in flight, the second stage separates, followed by the two halves of the fairing, exposing its double cargo. 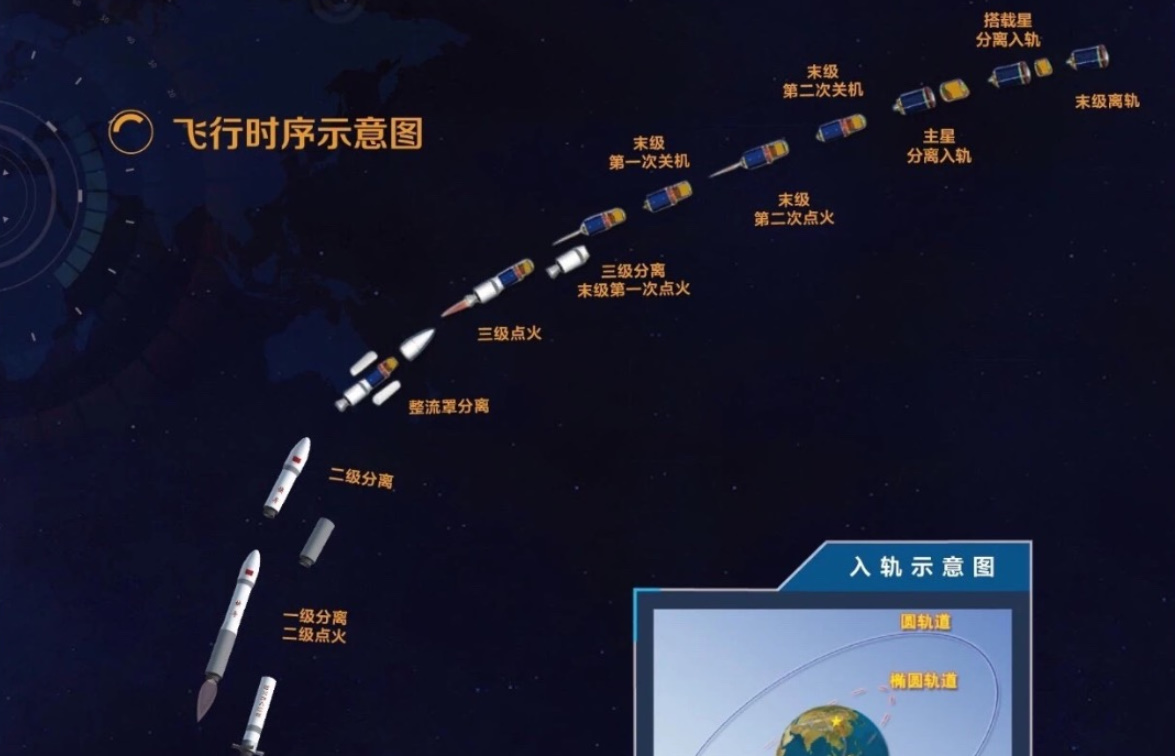 The launch vehicle can send a 200 kg payload into a 700 km sun-synchronous orbit. It mainly offers the service of sending a small satellite into Low Earth Orbit (LEO) to domestic and international customers.

The vehicle is possible based on the road-mobile DF-21 missile adding two additional upper stages. There are no apparent differences between the KZ-1A (previous commercially available as the FT-1 Feitian-1) and the KZ-1 launch vehicle. 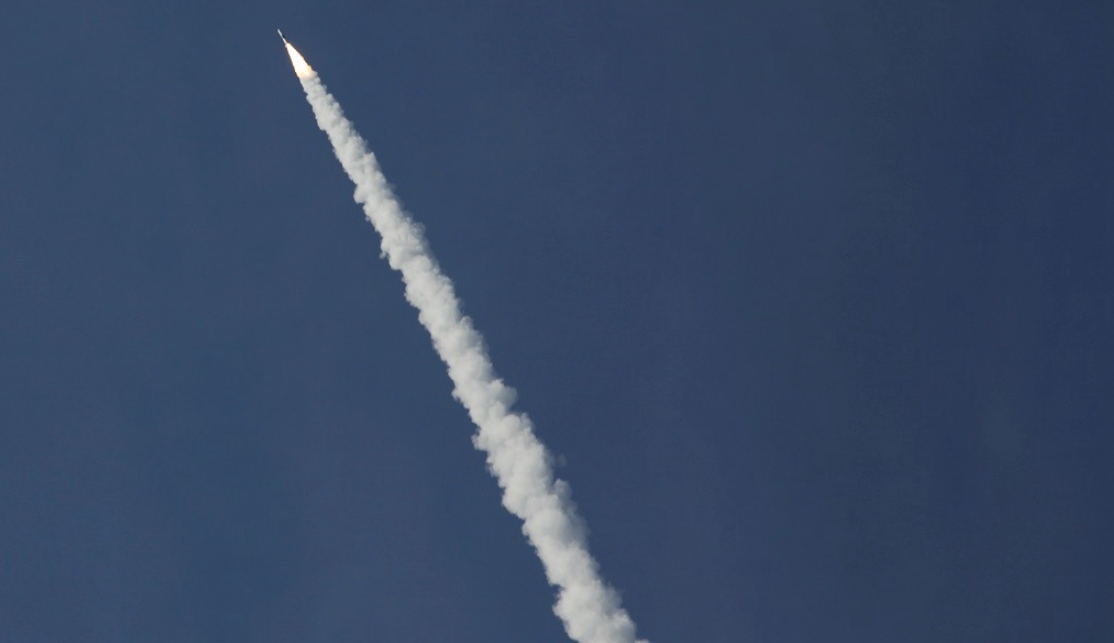 Photo from the previous launch

KZ-1A launch vehicle is 20 meters long with a lift-off mass of 30 tons, and its maximum diameter is 1.4 meter. The vehicle’s power is provided by three solid motors and one liquid motor.

The solid propulsion system consists of three solid vehicle motors to provide power during first stage flight, second stage flight and third stage flight. All of the three solid motors choose single fixed nozzle and do not shut off until the propellant is exhausted.

The MLP transfers the vehicle from technological area to launching area, also providing temperature and environment control of payload, vehicle test and launching by using power supply equipment, test and fire control equipment, aiming equipment, temperature control device, which is integrated into the platform. The transport and launch vehicle employs a semi-trailer which is usually used for transporting container.

The first launch of the Kuaizhou-1A launch vehicle orbited the Jilin Linye-1 forestry satellite and two small CubeSats-2U: the Xingyun Shiyan-1 and the Kaidun-1 ‘Caton-1’. The launch took place on January 9, 2017, also from Jiuquan 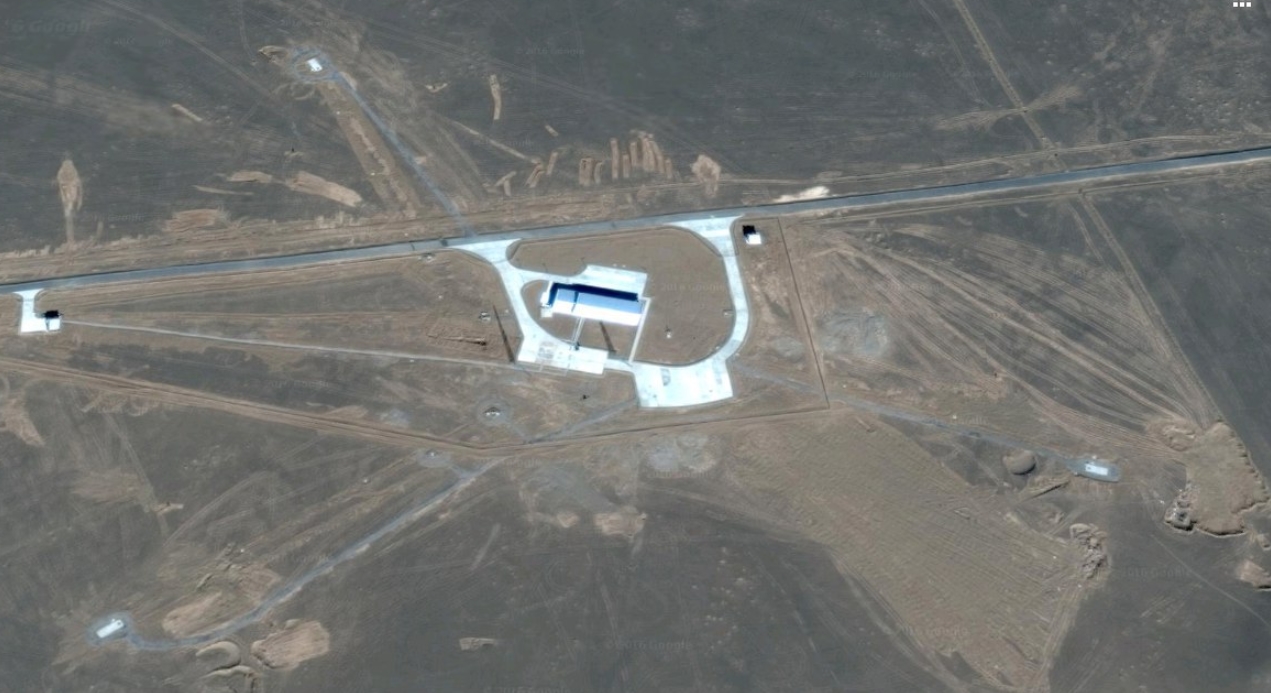 The launch site at Jiuquan

Other launch zones at the launch site are used for launching the Kuaizhou, the CZ-11 Chang Zheng-11 and other solid propellant commercial / private launch vehicles.