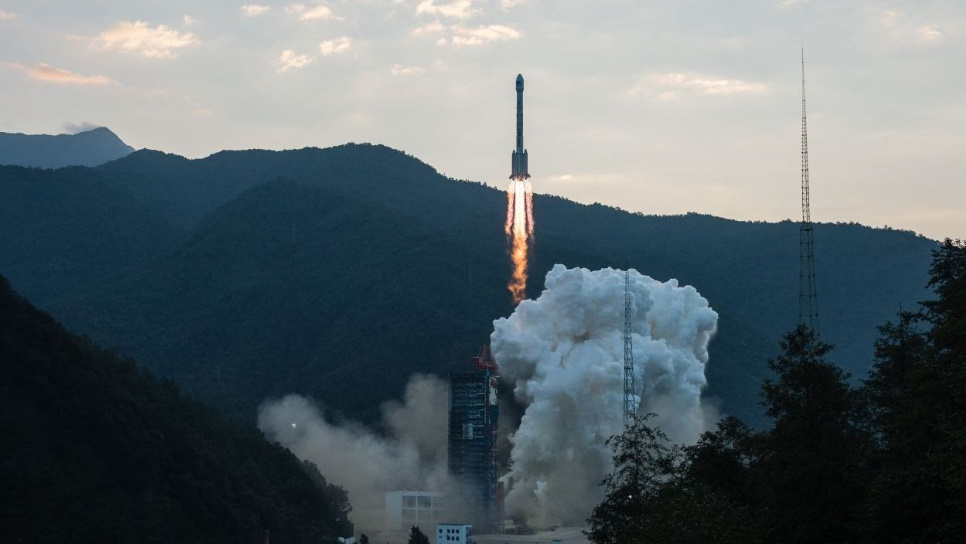 China launched Zhongxing-18 (or Chinasat-18) – a civilian communications satellite – on Monday via the use of a Long March-3B/G2 (Chang Zheng-3B/G2) rocket. The launch took place at 12:03 UTC from the LC2 pad at the Xichang Satellite Launch Center. However, the usual announcement of a successful separation has yet to published by Chinese State media.

Originally scheduled to launch in the first quarter of 2019, the ZX-18 is based on the DFH-4E satellite bus. It will be used for civil telecommunications for Chinese TV, phone, radio and internet.

The DFH-4 is the third generation communications satellite bus in China with increased power, strong payload capacity and extended service life. It consists of a propulsion module, service modules and solar arrays. 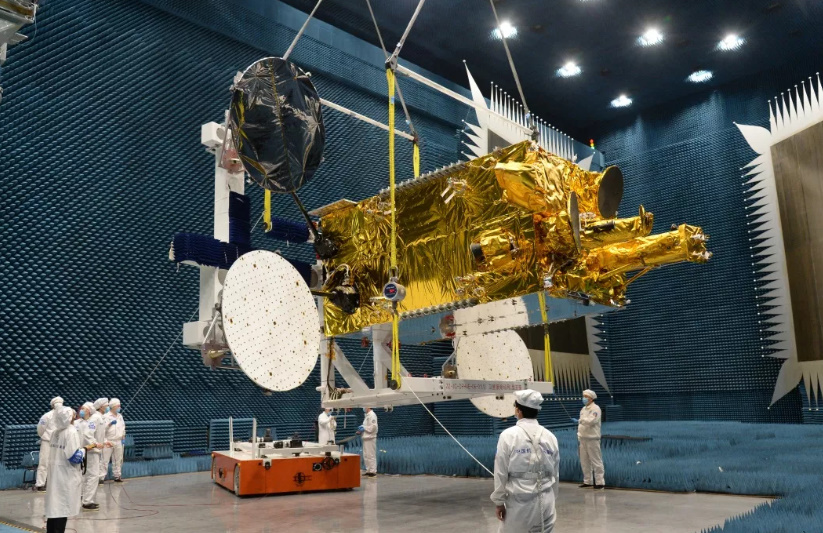 It uses a 3-axis stabilization mode and its station-keeping precision is west/east ±0.05° and north/south ±0.05°. Antenna Pointing Precision＜0.1°. Its service lifetime in orbit is 15 years.

To meet the demand of international satellite launch market, especially for high power and heavy communications satellites, the development of Long March-3B (Chang Zheng-3B) launch vehicle was started in 1986 based on the fight proven technology of Long March launch vehicles. 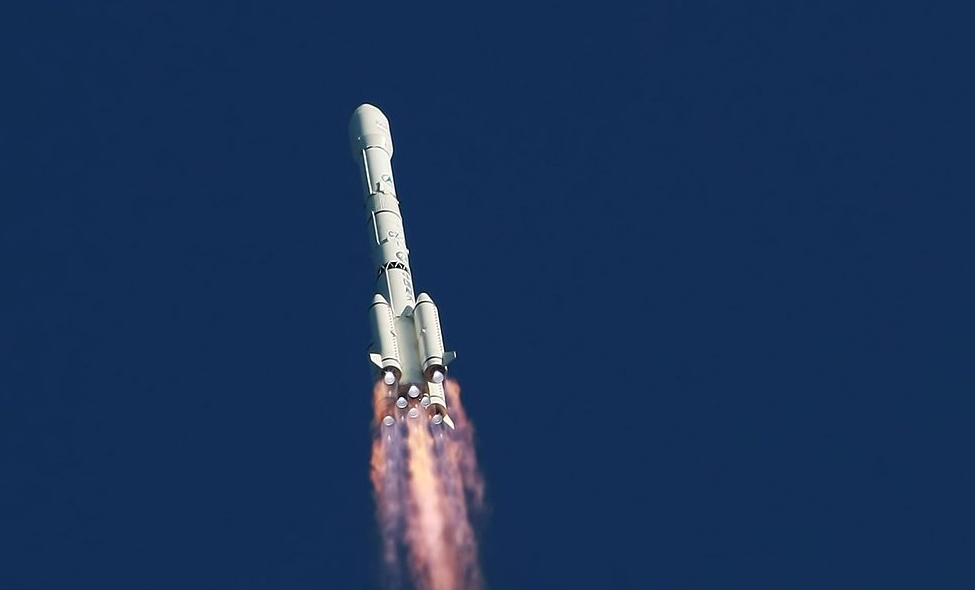 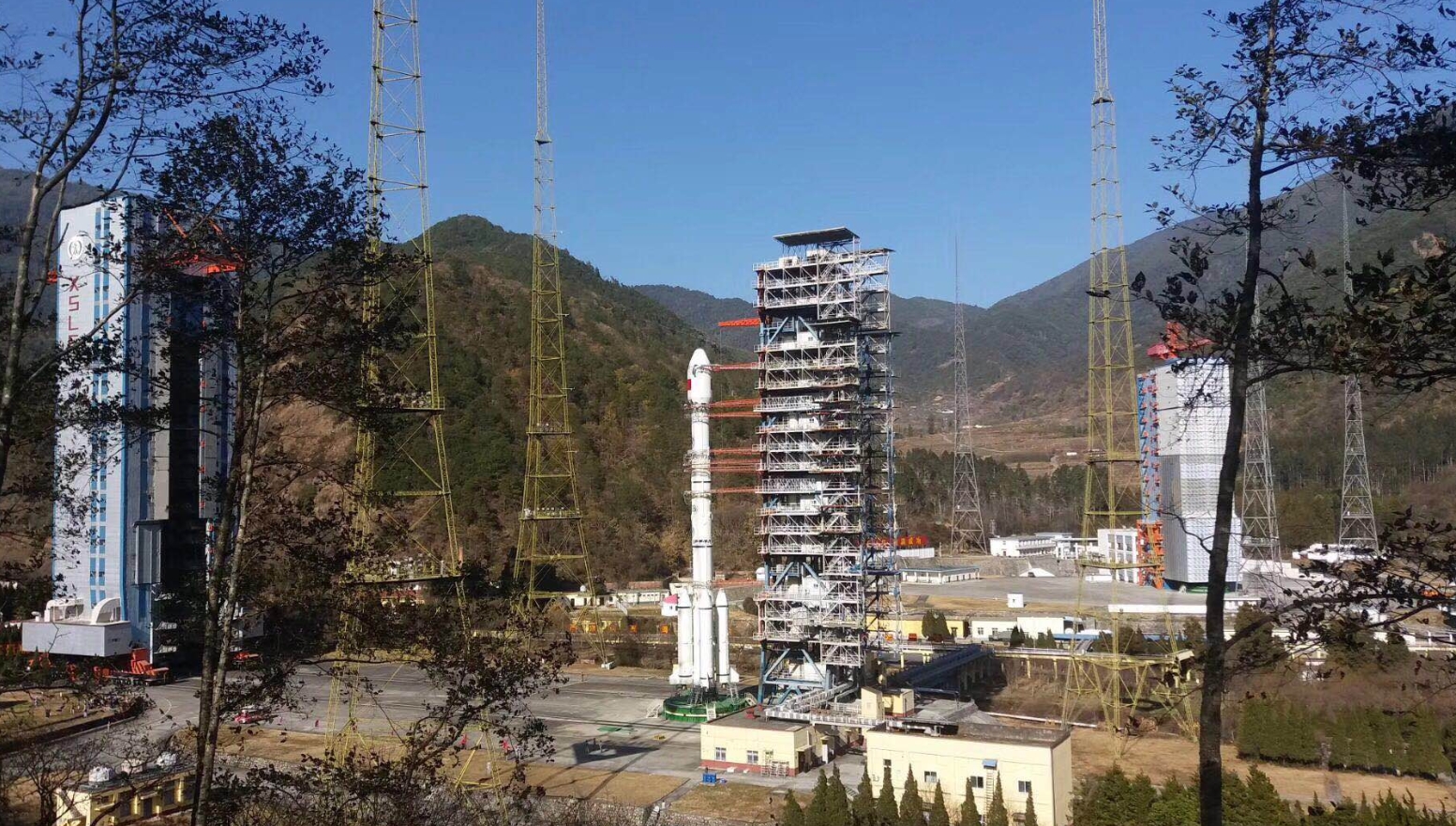 The Long March rocket on the pad