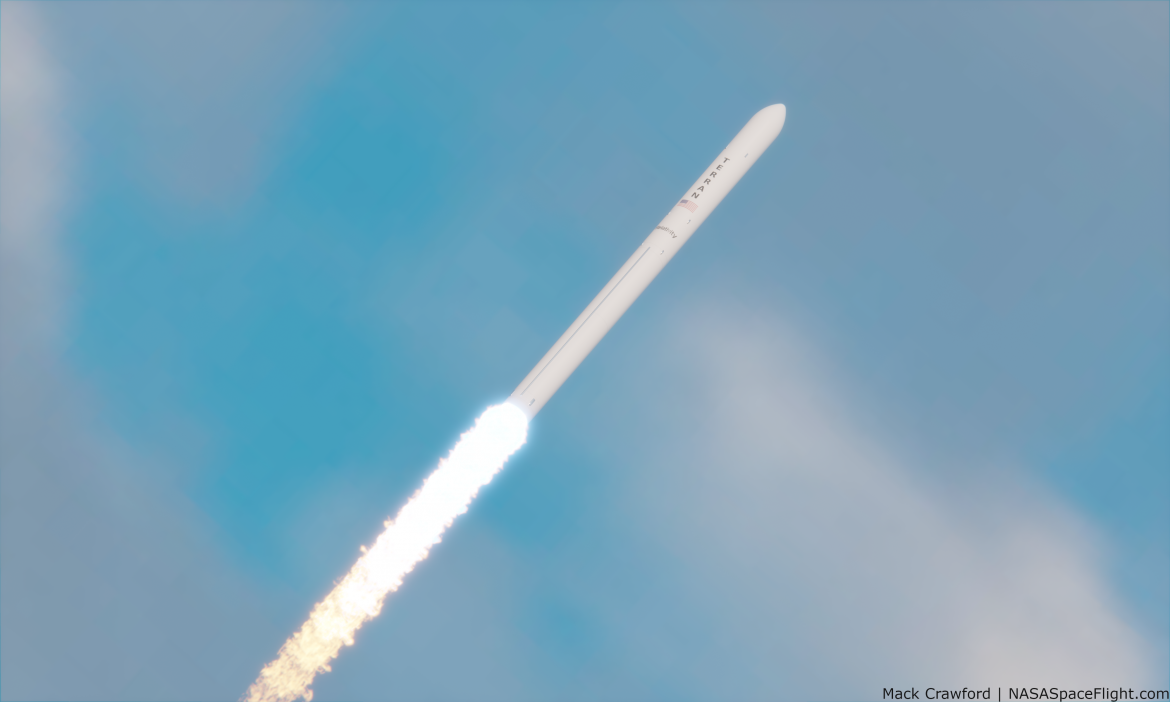 Relativity Space has announced it has closed a $140 million Series C funding round led by Bond and Tribe Capital, boosting its future aspirations.

With the commercial launch industry growing – not least due to a new wave of small launch vehicles in development – many of these vehicles feature innovative technologies, such as new materials or production processes. Relativity Space is taking innovation to the extreme: 3D printing an entire rocket in just two months.

With this $140 million funding round, Relativity is fully funded to become the first company in the world to launch an entirely 3D printed rocket to orbit and enter commercial service in early 2021.

Aiming for lower costs, less lead time for launches, and quicker design iteration, Relativity has designed a launch vehicle made from less than 1,000 components, all of which are 3D printed. The low part count and highly automated manufacturing process means the rocket can go from raw material to flight readiness in less than 60 days.

The company was co-founded in 2015 by CEO Tim Ellis, who had previously worked as an engineer for Blue Origin. Now headquartered in Los Angeles, California, Relativity is deep into the testing program that will precede their first launch as soon as next year. 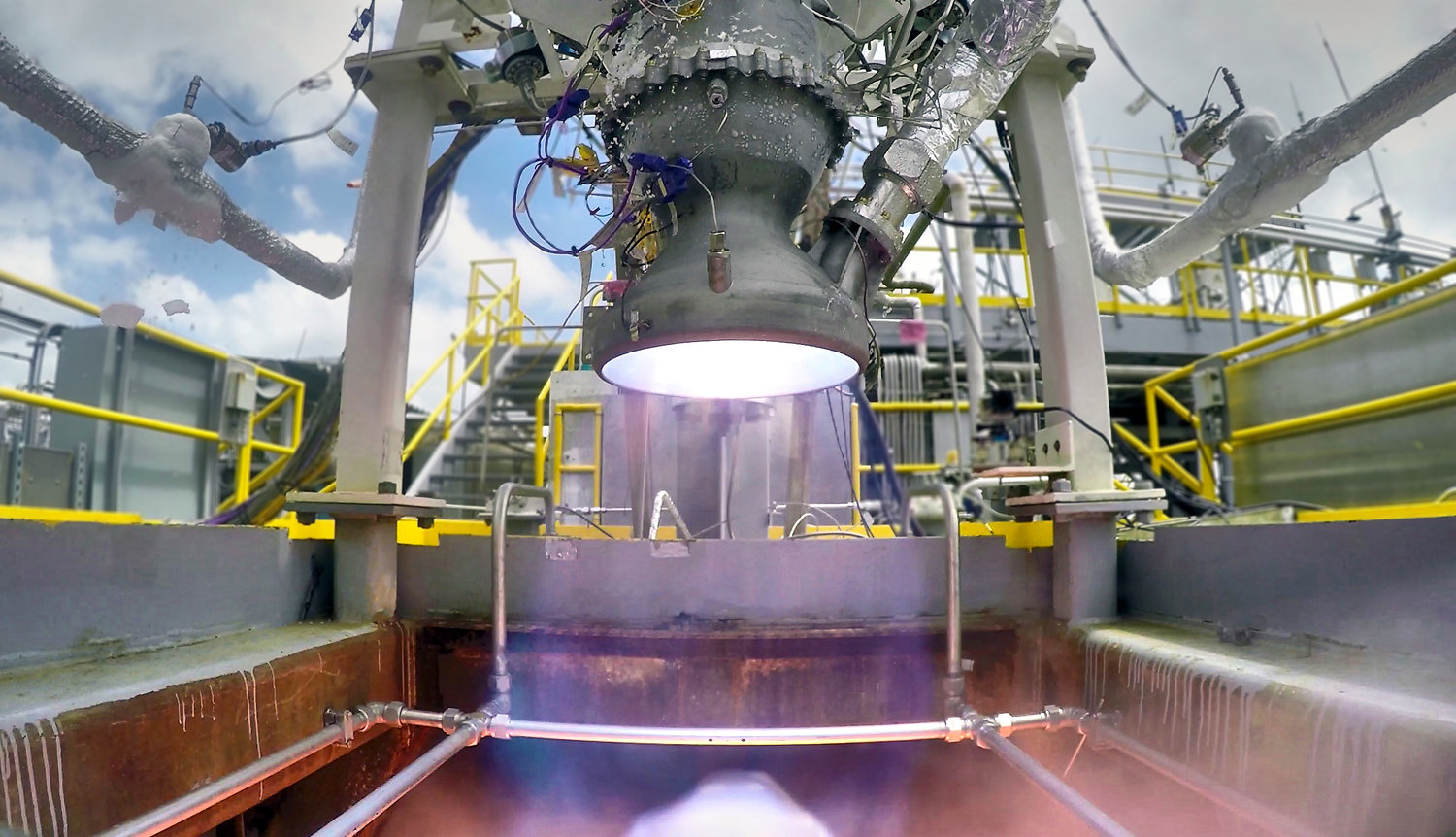 Specifically, over 200 test firings deep into the development of their Aeon 1 engine. Powered by Liquid Methane and Liquid Oxygen, Aeon 1 is the open expander cycle engine that will power Relativity’s first launch vehicle. The engine produces 19,500 pounds of thrust and has a specific impulse of over 360 seconds in a vacuum.

The engine test program is being conducted at the E4 Test Complex at NASA’s Stennis Space Center in Mississippi. Relativity signed a 20-year partnership earlier this year to conduct development, qualification, and acceptance testing at the facility. Since then, plans have been made to expand the facility to include more extensive testing as well as the production of their Terran 1 launch vehicle.

Production of Aeon 1 and Terran 1 components is accomplished with Stargate: the world’s largest metal 3D printer, developed by Relativity Space. Components are fabricated from a proprietary metal alloy by an increasingly automated and rapid production line, enabling lower costs and less lead time for new vehicles.

Relativity says that the Terran 1 vehicle, at a listed price of $10 million per launch, is designed for the satellite constellation launch market.

“We are excited to complete the development of Terran 1, providing an entirely new value chain for our customers. As we build Terran 1 we will continue to expand the Stargate factory, achieving another milestone towards our long term vision,” said Jordan Noone, Cofounder and CTO of Relativity Space.

The vehicle’s performance and price point place Relativity into competition with the likes of Rocket Lab’s Electron, Virgin Orbit’s LauncherOne, and Firefly Aerospace’s Alpha rockets. While Electron is already launching operational missions, and LauncherOne is expected to debut in the near future, Terran 1 does have a payload to orbit advantage over all three vehicles.

This performance advantage is likely part of how Relativity has gained a growing launch manifest, including four newly announced customers this year alone. These launch contracts include an undisclosed number of launches for Telesat’s Low Earth Orbit satellite constellation, a testament to Terran 1’s constellation-tailored design.

Other Low Earth Orbit missions in Relativity’s backlog include a satellite for mu Space and one or more rideshare missions for Spaceflight Inc. Most recently, Relativity announced a contract with Momentus Space to launch their Vigoride Extended tug to Low Earth Orbit, where the tug will then maneuver satellites to Geosynchronous Orbit. That contract included at least one launch with an option for an additional five. 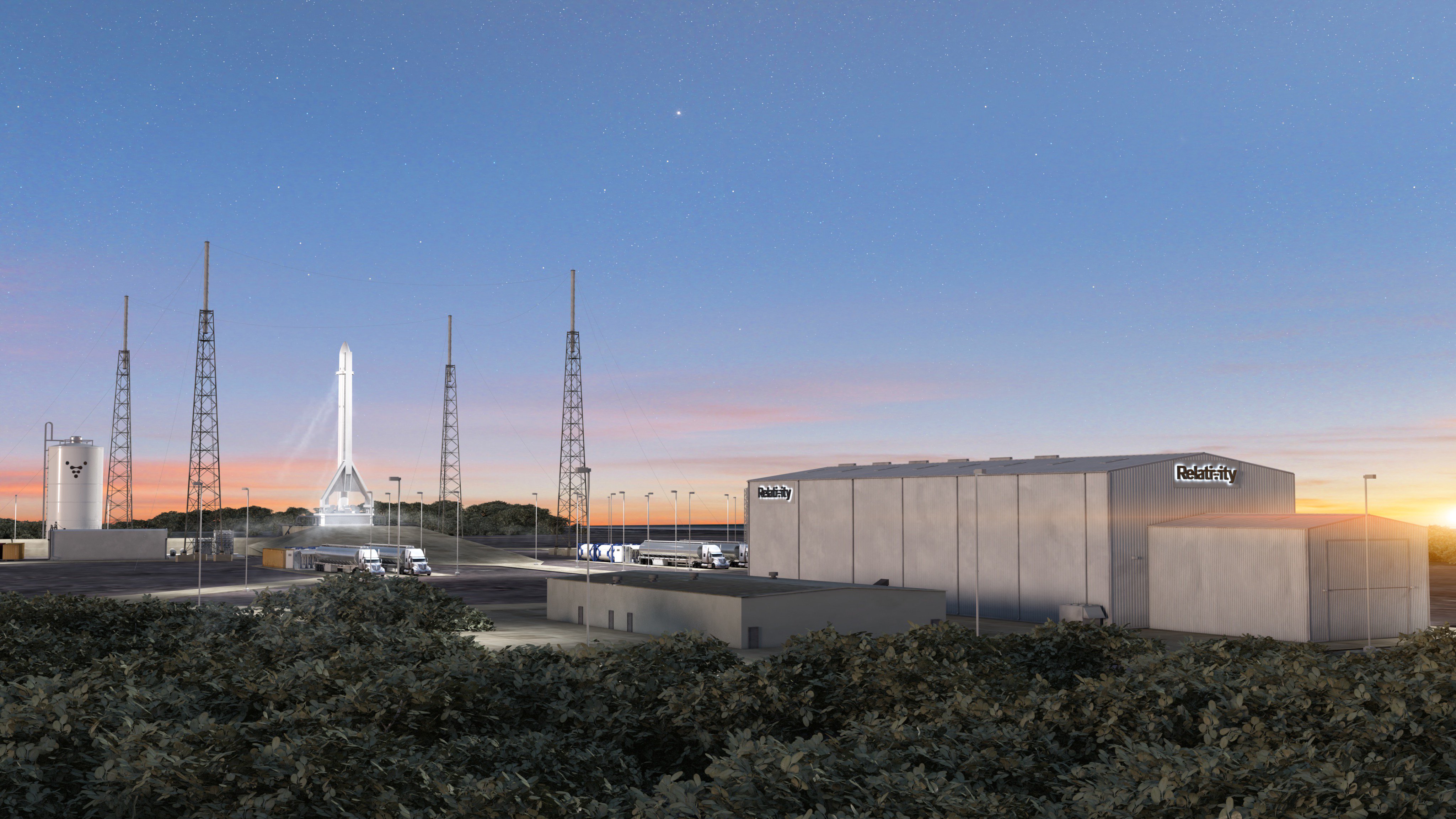 Relativity says Terran 1 will make its first commercial flight no earlier than 2021, but that a preceding test flight could launch as early as 2020. The company announced at the beginning of this year that they had acquired Launch Complex 16 at Cape Canaveral Air Force Station, Florida, for the purpose.

Relativity has also been involved in discussions with Vandenberg Air Force Base in California about acquiring an additional launch site there, in support of future sun-synchronous missions.

Terran 1 will make these Earth-launched debuts in the near future. But Relativity Space also has a long term goal. Utilizing the automated and iterative manufacturing processes developed for Terran 1, Relativity aspires to 3D print and launch the first rocket to be built on Mars, in support of the mission to make humanity a multi-planetary species.

Being able to follow this roadmap requires funding. On Tuesday that was achieved as the company confirmed it had closed a $140 million Series C funding round led by Bond and Tribe Capital.

“Relativity was founded with the long term vision of 3D printing the first rocket made on Mars and expanding the possibilities for human experience in our lifetime. With the close of our Series C funding, we are now one step closer to that vision by being fully funded to launch Terran 1 to orbit as the world’s first entirely 3D printed rocket,” said Mr. Ellis. “Bond and Tribe are unrivaled partners in leading this funding round, and we are excited to build this important future together with our entire team.”