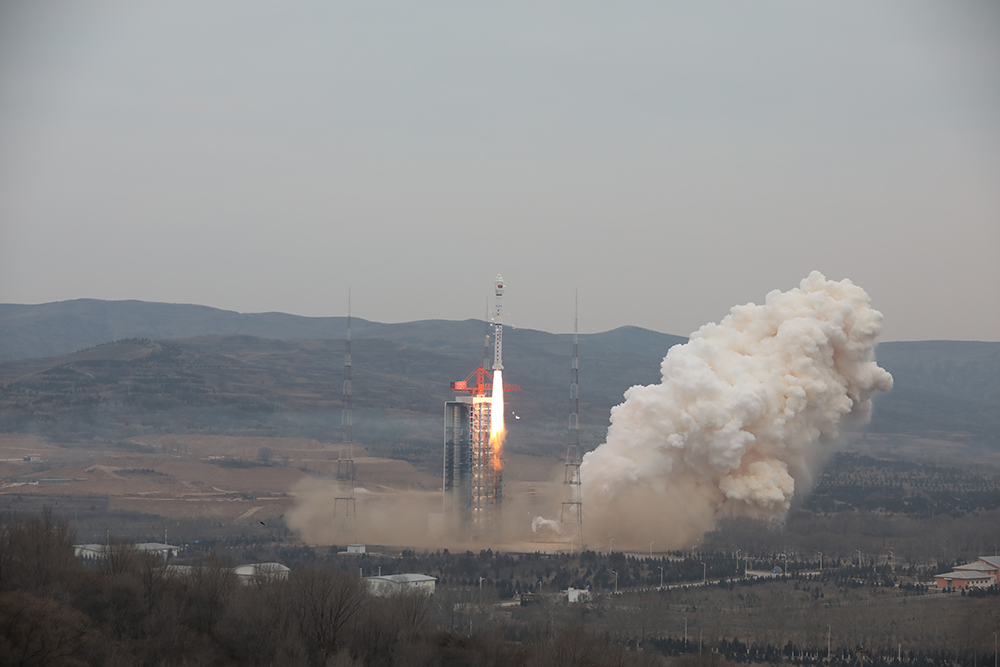 The new Earth observation satellite is equipped with a high-resolution Earth observation system. It uses a microwave remote sensing system with ground cell resolution up to the sub-meter level, to be mainly used in land census, urban planning, land rights, road network design, crop estimation and disaster prevention and mitigation and other fields

The SAST built radar satellite will work together with other Gaofen satellites to form an Earth observation system with high resolution and high positioning accuracy, which will help promote international sci-tech industrial cooperation through data sharing and support the Belt and Road initiative. 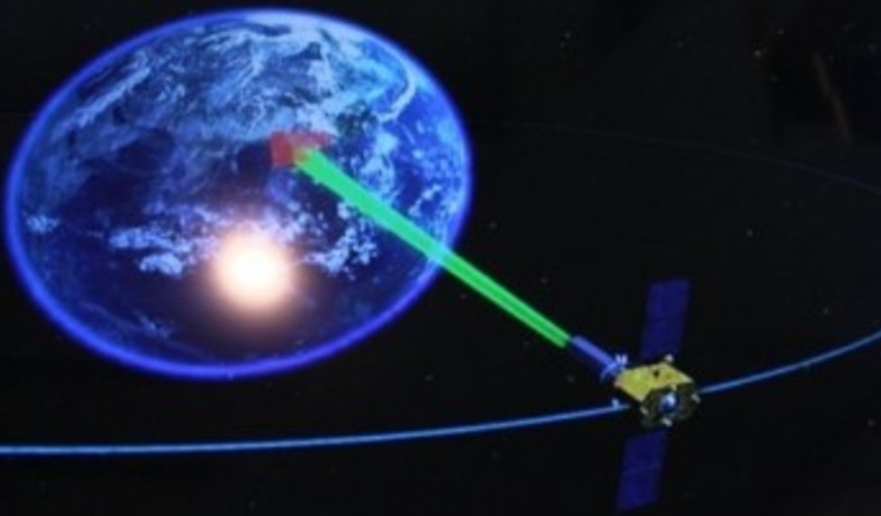 Gaofen-5 employs SAST5000B bus and is configured with six types of payloads, including visible and short-wave infra hyperspectral camera, spectral imager, greenhouse gas detector, atmospheric environment infrared detector at the very high spectral resolution, differential absorption spectrometer for atmospheric trace gas, and multi-angle polarization detector. It is designed for 8 years and was launched on May 8, 2018, using a Long March-4C rocket from Taiyuan. 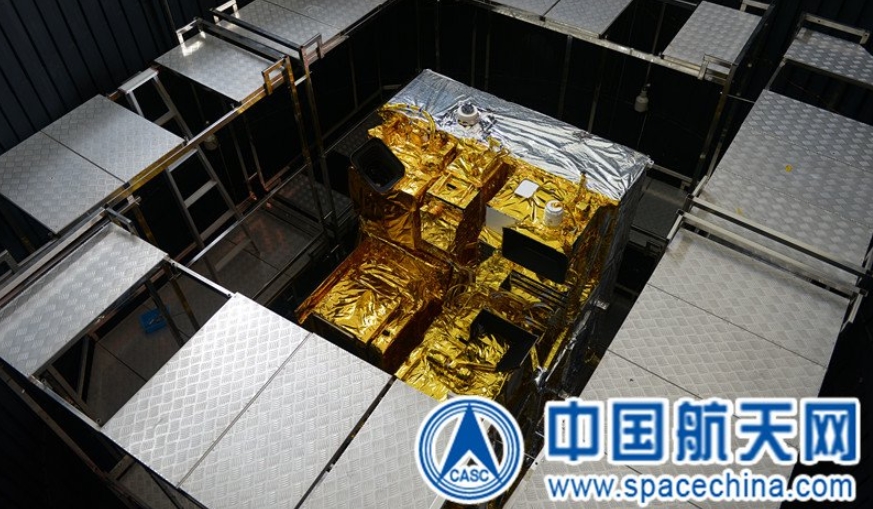 On June 26, 2015, China launched the Gaofen-8 satellite. Developed by the China Aerospace Science and Technology Corporation (CASC), the satellite is part of a civilian program whose aim is to facilitate climate surveying, disaster response, precision agriculture mapping, urban planning and road network design. Its imagery will be mostly used by the Ministry of Land and Resources, the Ministry of Environmental Protection, and the Ministry of Agriculture. The satellite was launched from the Taiyuan Satellite Launch Center using a Long March-4B rocket.

On October 4, 2019, a new satellite designated Gaofen-10 was launched using a Long March-4C vehicle from Taiyuan.

The feasibility study of the CZ-4 Chang Zheng-4 began in 1982 based on the FB-1 Feng Bao-1 launch vehicle. Engineering development was initiated in the following year. 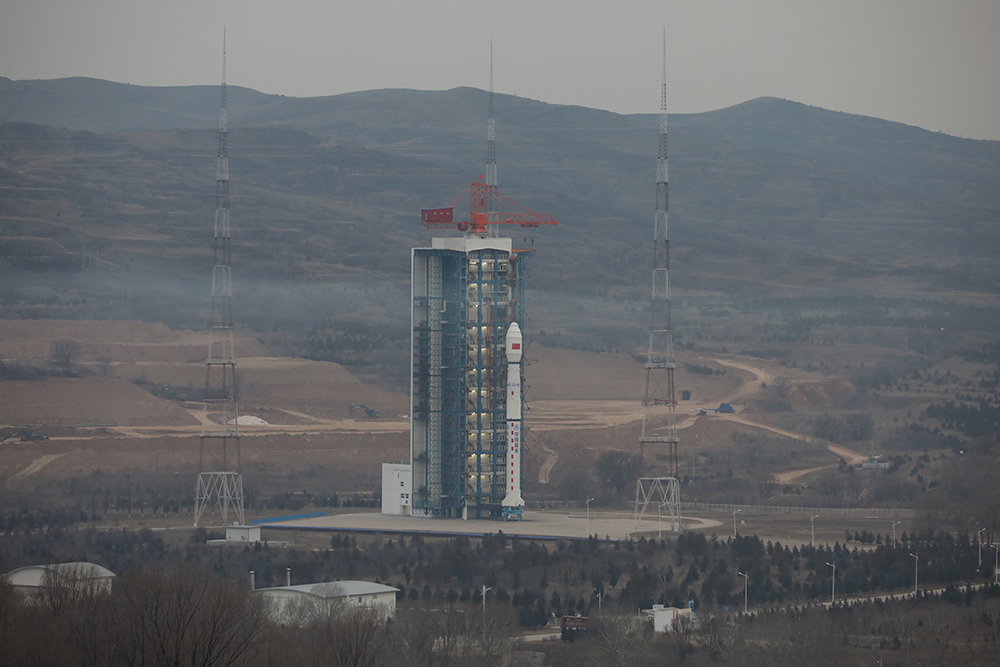