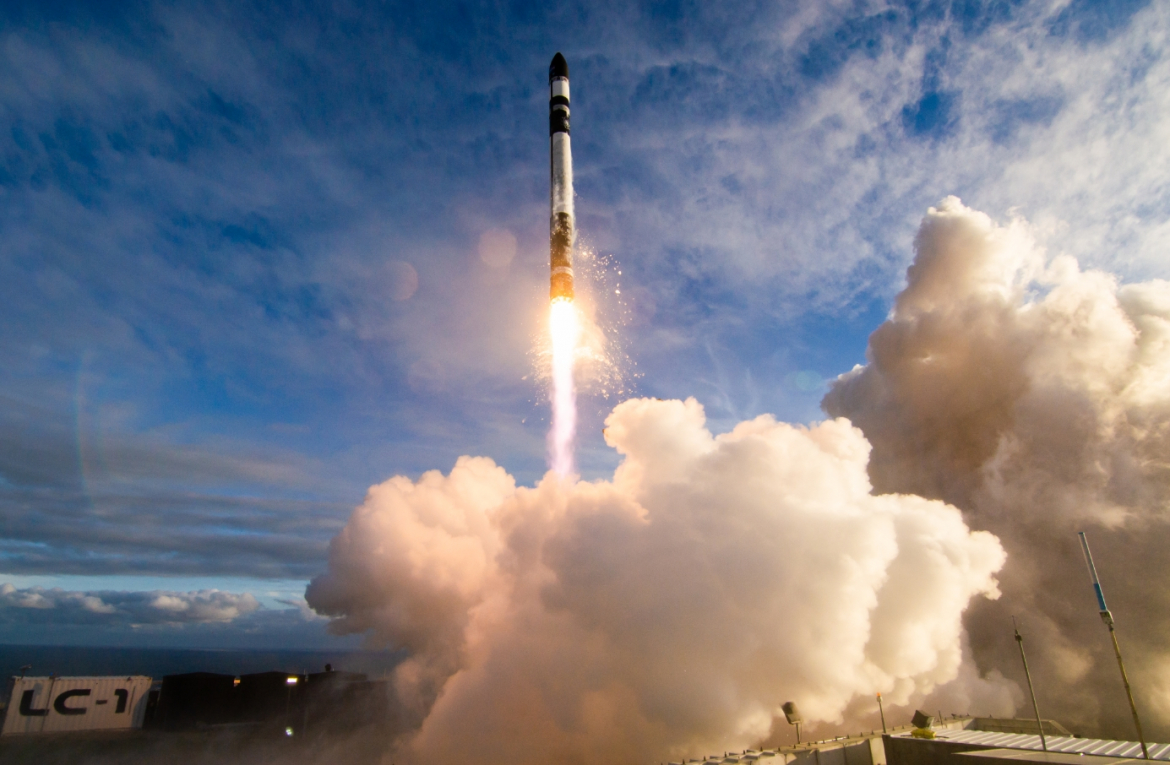 In 2019, American companies reached crucial milestones on the path towards launching small satellites. Firefly Aerospace and Virgin Orbit both secured partnerships and accomplished test objectives ahead of their respective rockets’ first flights this year. Concurrently, Rocket Lab improved its launch cadence and began evolving their Electron rocket as they look towards expanding their capabilities in 2020.

Texas-based Firefly Aerospace is gearing up for the debut of the Alpha rocket, scheduled for the first quarter of 2020. The mission will lift off from SLC-2W at Vandenberg Air Force Base in California, the pad which formerly supported the United Launch Alliance’s Delta II rocket.

The final step in Alpha’s development before launch is currently underway, with a complete first stage installed on Test Stand 2 for qualification testing. The integrated stage, including four of Firefly’s Reaver engines, will complete a hotfire testing series concluding with multiple full mission duty cycle tests lasting 165 seconds each.

Check out the Firefly Alpha engine bay! There are 4 Reaver engines on the first stage which generate 165,500 lbf of thrust, allowing Alpha to deliver 1,000 kg of payload to low LEO and 630 kg to 500 km SSO. #Firefly #MakingSpaceForEveryone #FullAttack! pic.twitter.com/QbR8ykWxTT

In order to complete the home stretch of Alpha’s development, Firefly is partnering with the experienced aerospace company Aerojet Rocketdyne. Through this partnership, Firefly will gain expertise in additive manufacturing for Reaver engine production. Aerojet Rocketdyne will also influence changes to the first and second stage engines for Alpha Block 2, an upgraded design that will increase payload performance. Block 2 upgrades are expected to increase the mass Alpha can deliver to Sun Synchronous Orbit from 630 kilograms to 800 kilograms.

Beyond the Alpha rocket, Aerojet Rocketdyne will also work with Firefly on the Orbital Transfer Vehicle and the larger Beta launch vehicle. The Beta rocket, initially planned to be a tri-core design, will now feature a larger single core. The stage will be powered by the AR1 engine that Aerojet Rocketdyne originally designed to power ULA’s Vulcan rocket, prior to the selection of Blue Origin’s BE-4 instead.

For missions bound for cislunar space, Firefly has partnered with Israel Aerospace Industries, agreeing to cooperate on lunar lander technology based on the Beresheet spacecraft. Both companies will collaborate to develop an American version of the lander, named Genesis. The spacecraft will be used to compete for mission contracts under NASA’s Commercial Lunar Payload Services (CLPS) program. Firefly says the first flight of Genesis will occur in Q4 of 2021.

In Mojave, California, Virgin Orbit is also preparing to launch an orbital rocket for the first time. After being shipped from the factory in Long Beach, the first orbital LauncherOne rocket has completed propellant load cycles and pressurization testing. 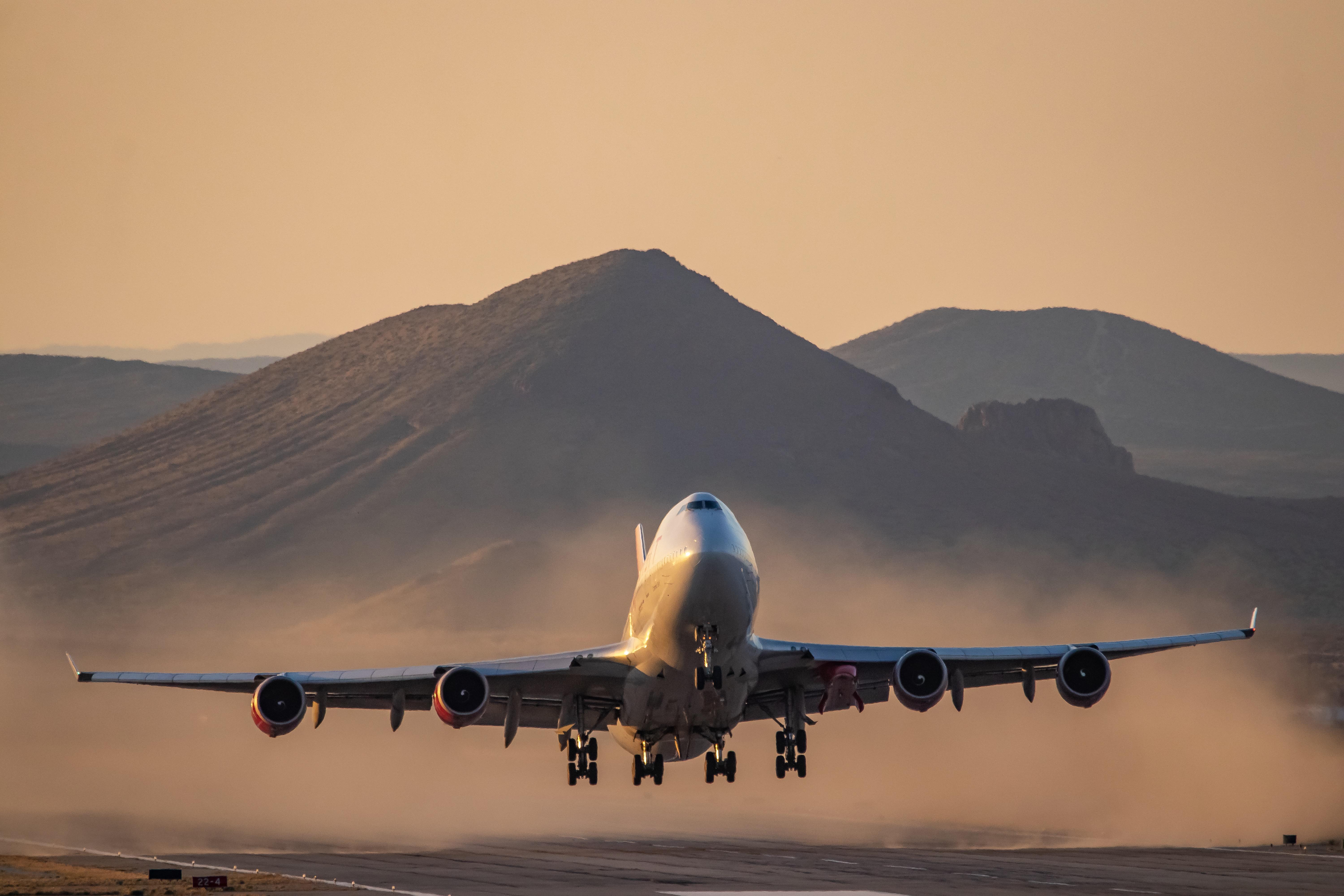 Prior to the first attempt to reach orbit, the rocket will be mated to the Boeing 747 carrier aircraft Cosmic Girl, on the taxiway at Mojave Air and Spaceport. A taxi test with the rocket on board, as well as a captive carry flight test, will be conducted in January. These tests will precede a demonstration launch in the coming weeks.

Looking to the future, Virgin Orbit has also pursued new launch sites and new destinations for its customers. The UK Space Agency awarded Virgin Orbit £7.35 million ($9.5 million) in order to enable LauncherOne missions from Spaceport Cornwall, at Cornwall Airport Newquay in England. Funding is to be used to develop and manufacture launch operations support systems, with the goal of the first launch from Cornwall no earlier than Q4 of 2021.

Once off the ground, LauncherOne payloads may be destined for beyond low Earth orbit. As part of a consortium between Virgin Orbit, SatRevolution, and Polish universities, between one and three launches will deliver spacecraft as small as 50 kilograms to Mars. The first LauncherOne mission with this interplanetary architecture is scheduled for no earlier than 2022.

The partnership is part of a new offering from Virgin Orbit which adds a third stage within the rocket’s payload fairing, providing the performance needed to deliver payloads to higher Earth orbits, the Moon, or interplanetary destinations.

The most experienced small satellite launch provider, Rocket Lab, is still conducting tests and reaching milestones of their own. The tenth launch of the Electron rocket was successful, including a successful guided reentry of the first stage, an important step towards recovery and reuse.

Flight ten did, and all future Electron missions will, exclusively utilize AFTS. The successful debut on flight ten followed four flights where both AFTS and human-in-the-loop FTS systems were present. 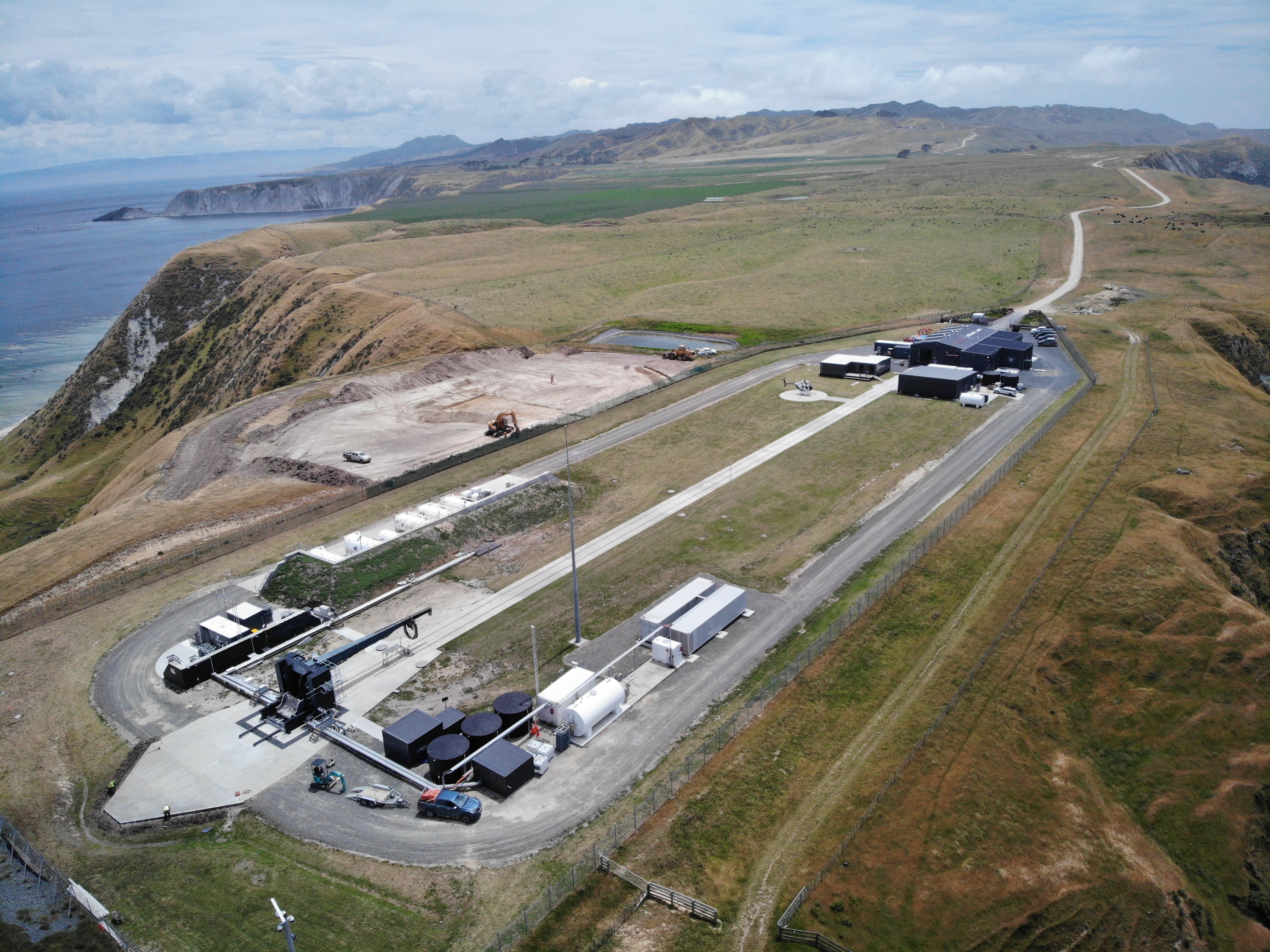 Another Rocket Lab debut will come in Q2 2020 when the first mission from Launch Complex 2 (LC-2) lifts off. The new pad at the Mid-Atlantic Regional Spaceport, NASA Wallops Flight Facility in Wallops Island, Virginia, will support a dedicated mission for the United States Air Force’s Space Test Program. The STP-27RM mission will consist of a single research and development satellite.

Rocket Lab has also broken ground on a third launch pad, LC-1B, adjacent to LC-1 on the Mahia Peninsula of New Zealand. Both new pads will support Rocket Lab’s goal of increasing launch frequency, with LC-1B planned to support missions within just days of each other.