Arianespace begins stacking Vega ahead of March Return To Flight 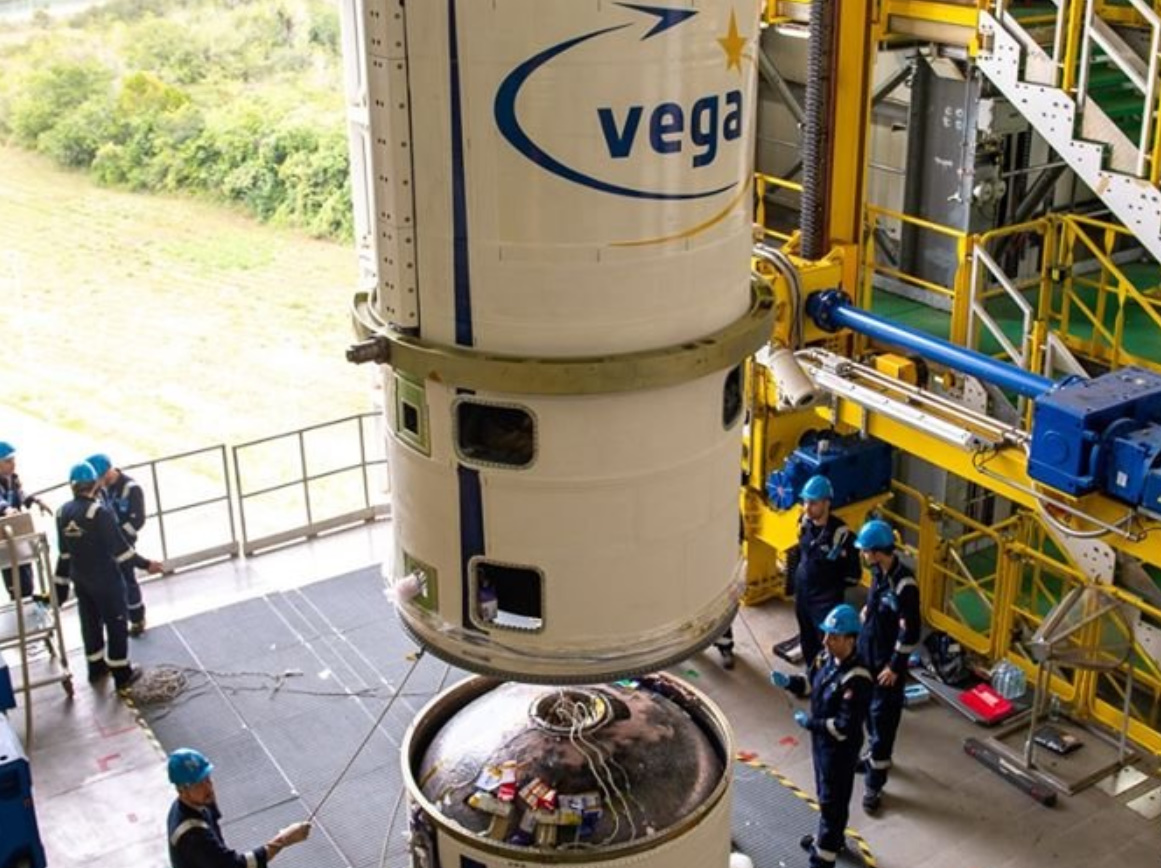 Arianespace’s Vega rocket is on track to conduct its Return To Flight (RTF) mission in March after stacking operations began at the European Spaceport in French Guiana. Vega suffered the first failure of her career during the July 2019 launch of Falcon Eye-1.

Vega’s return will involve the lofting of numerous satellites, with the manifest of passengers growing as the mission heads towards a March 23 launch date.

Planet Labs was the latest to confirm their involvement with the launch. 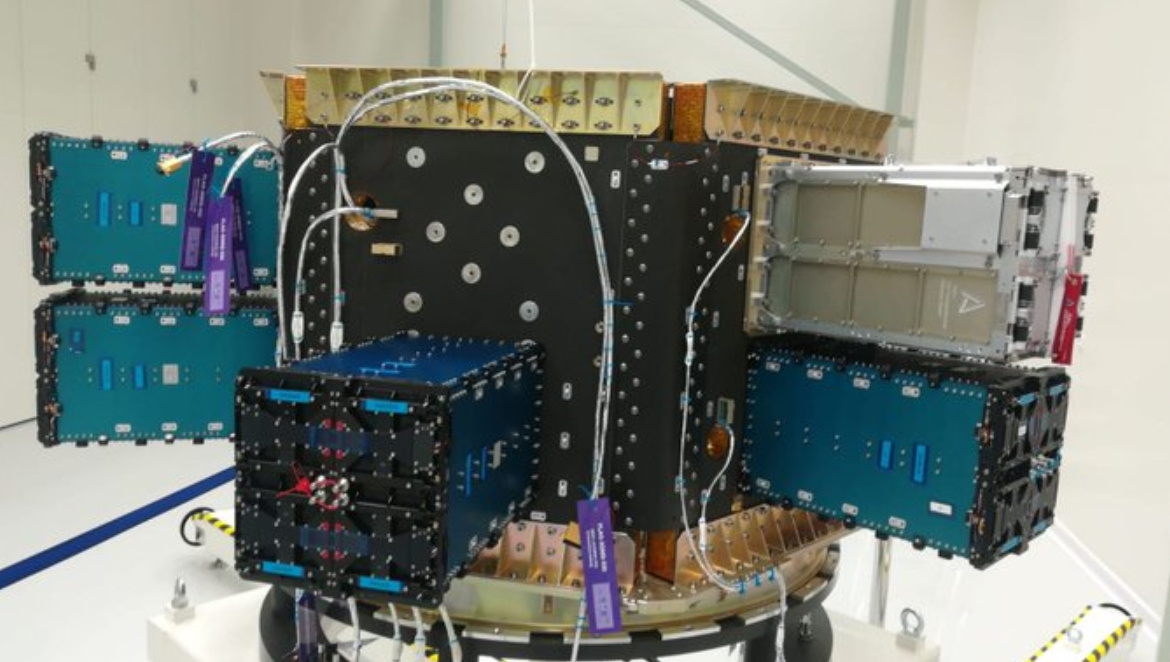 Vega SSMS integration is in progress in SAB facility in the Czech Republic.

“Following on the heels of the successful launch of Flock 4p in November of 2019, Planet’s first launch of 2020 will be on Arianespace’s European-made Vega rocket, a first for the Doves. The 26 SuperDoves, Flock 4v, are scheduled for lift-off on March 23, 2020 from the Guiana Space Centre in French Guiana,” noted the company.

The 26 Flock 4v SuperDoves will be split into two batches on the same launch, with 14 of them will be housed inside and deployed from ISL’s QuadPack deployers and the remaining 12 will be deployed from D-Orbit’s InOrbit Now (ION) free-flying deployment platform.

Planet Labs also noted over 200 Dove satellites have successfully deployed from ISL’s QuadPack system, although this will be the first flight of D-Orbit’s ION system, and those satellites will be deployed over a handful of weeks.

Signs the launch was on track came via photos showing stacking operations taking place at the launch center.

This flight is named VV16 in Arianespace’s naming convention.

It was during VV15 that Vega suffered her first failure following a flawless career during the 14 previous missions.

The failure occurred when the second stage failed 14 seconds into its burn, via a sudden and violent event via a “thermo-structural failure in the forward dome” resulting in vehicle breakup.

Vega’s launch appeared nominal, with the first stage booster firing the rocket and payload from the ELA-1 pad.

The first stage’s P80 burned for one minute and 54 seconds, propelling the rocket to a velocity of 1.78 kilometers per second (3,980 miles per hour) and an altitude of 53 kilometers (33 miles, 29 nautical miles).

The first stage separated at burnout, with the second stage ignited its Zefiro 23 motor almost immediately for what was supposed to be a one-minute, 43-second burn.

“The operation of the P80 first stage (engine ignition, atmospheric phase, P80 propulsion and separation) was nominal; all parameters were as expected and in line with those from preceding flights.

“The ignition and powered phase of the Z23 stage was nominal during the first 14s 25ms and all parameters were as expected and in line with those for preceding flights.”

The rocket failed at T+130 seconds, resulting in vehicle breakup.

“At 130s 850ms, a sudden and violent event occurred on the Z23 motor,” noted the investigation. “This event led to a breakup of the launcher in two main parts: the Z23; and the assembly composed of the fairing, satellite, flight adapter, AVUM and the Zefiro 9 stage (Z9). At 135s: the upper assembly trajectory started to deviate from the nominal one.”

The investigation identified the most likely cause of the anomaly was a “thermo-structural failure in the forward dome area of the Z23 motor”. It added that other possible causes, such as inadvertent activation of the Z23 neutralization system, have been found unlikely.

It was noted that corrective actions would be put in place, based on the findings of the investigation. However, Arianespace and ESA have not published what actions have been taken ahead of the Return To Flight launch next month.

It is likely such information has only been provided to the customers of upcoming launches on the vehicle and restricted from public dissemination.