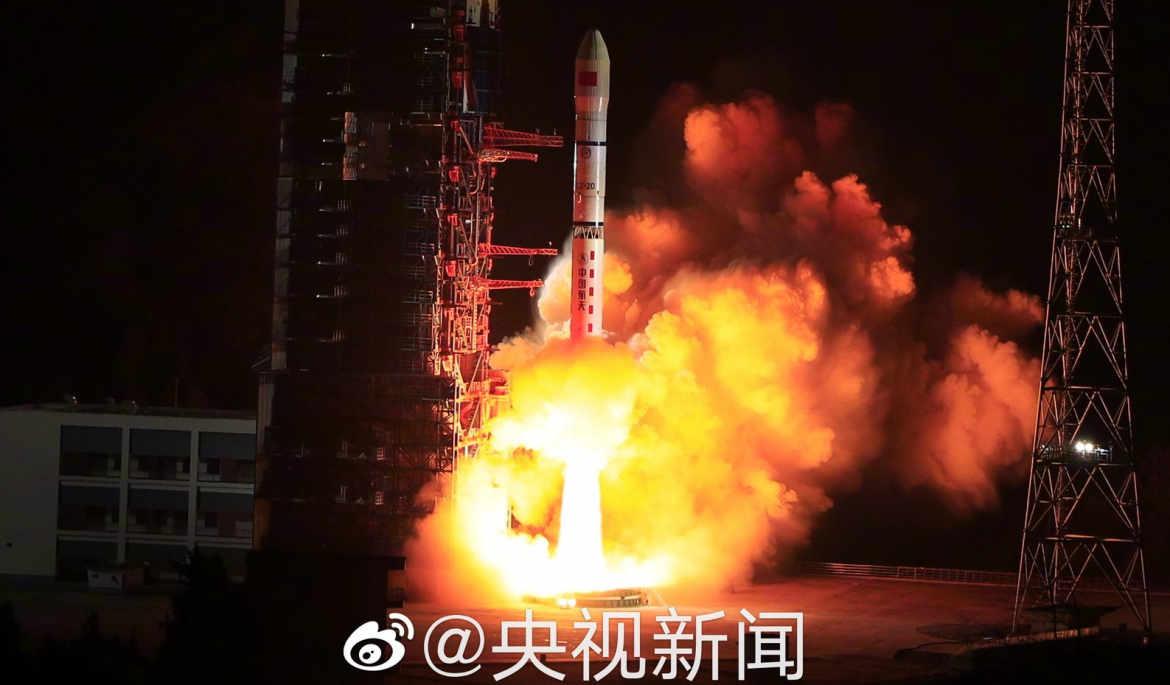 Taking precautions with the coronavirus outbreak in all orbital and space launch centers, China returned to its launch activities after the Chinese New Year festivities with a new launch from the Xichang Satellite Launch Center.

This was the first use of a Long March-2D (Chang Zheng-2D) launch vehicle from Xichang. The mission orbited four satellites that will be used to carry out inter-satellite link networking and new ground observation technology tests in orbit. The launch took place from the LC3 Launch Complex at 21:07UTC.

The Long March-2D launch vehicle is a two-stage rocket developed by the Shanghai Academy of Spaceflight Technology. With storable propellants, it is mainly used to launch a variety of low earth orbit satellites.

The development of LM-2D was started in February 1990. From 2002, to meet the demand of SSO satellites, the payload fairing of 3350mm in diameter and attitude control engine for the second stage have been successfully developed; and the discharge of remaining propellant and de-orbit of the second stage have been realized. This launcher is mainly used for launching LEO and SSO satellites. It is characterized by high reliability, wide application and mature technology. 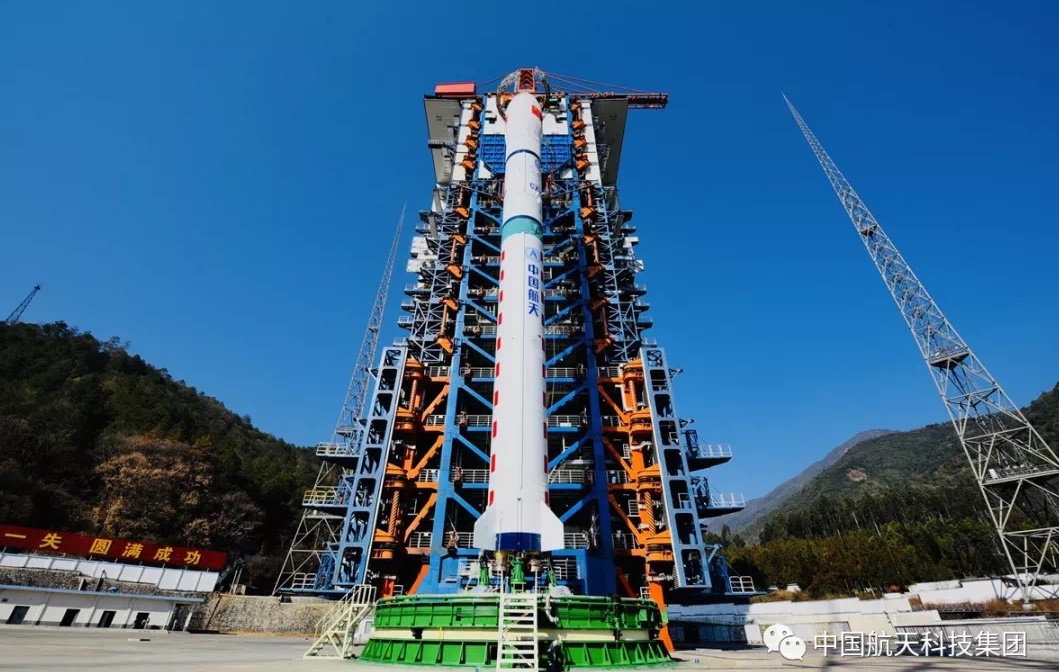 The launch took place from the Xichang Satellite Launch Centre that is situated in the Sichuan Province, south-western China and is the country’s launch site for geosynchronous orbital launches. 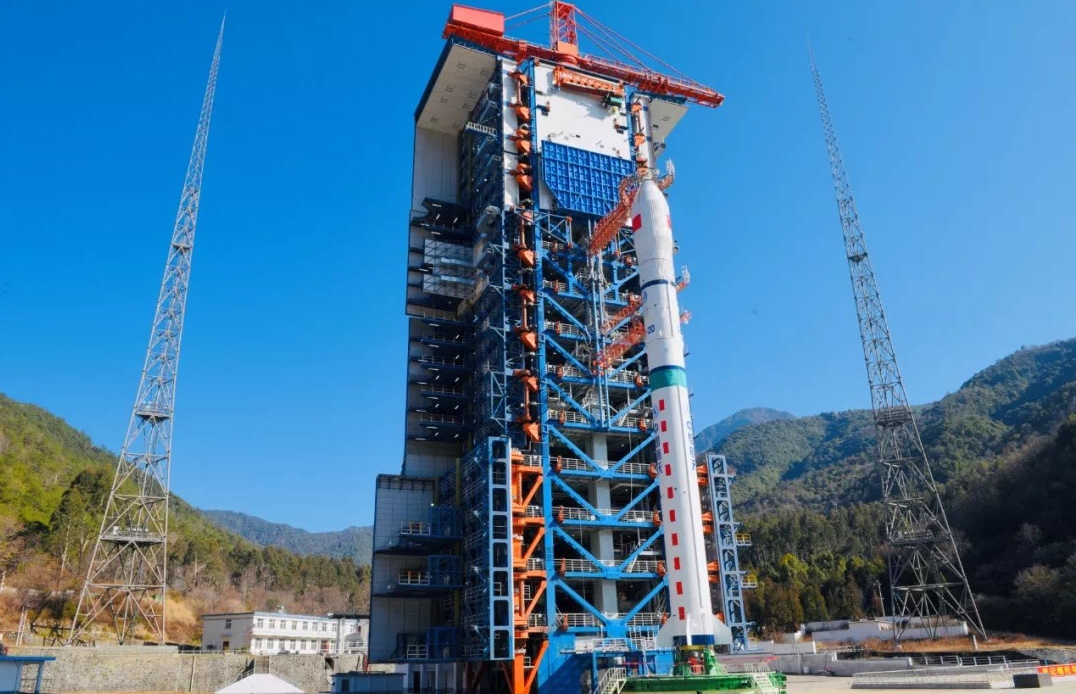