Dream Chaser receives her wings ahead of flying to the ISS 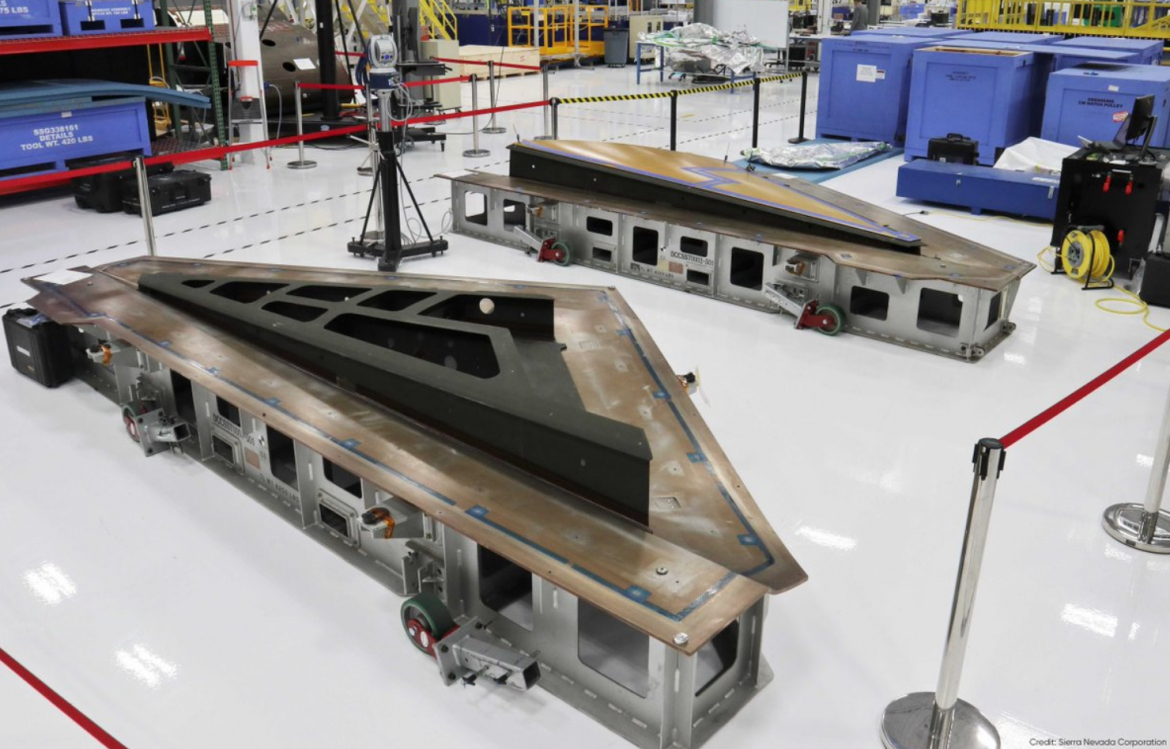 Sierra Nevada Corporation (SNC) has announced its Louisville, Colorado production facility has received the first delivery of the Dream Chaser’s wings. The integration of the wings will provide a major milestone on Dream Chaser’s path to launching her first cargo resupply mission to the International Space Station under the CRS2 contract.

The arrival of the wings allows the integration of the complex Wing Deployment System (WDS) as the Dream Chaser continues assembly and integration.

“The wings are here and now we truly have butterflies in anticipation of this integration phase for Dream Chaser,” said SNC President Eren Ozmen. “Our spaceplane looks and functions unlike anything else in space – more technologically advanced but with all the heritage of the space shuttle program in its design. Dream Chaser’s first flight will be a soaring moment for all of us.”

With an innovative folding design, the WDS allows Dream Chaser to be stowed in the payload fairing on a launch vehicle before launch.

Once Dream Chaser separates from the launch vehicle the WDS deploys and locks in place for the rest of the mission. Her steeply angeled wings function as a stabilizer for the lift generated by the body of the vehicle.

Each wing for the Dream Chaser® spaceplane is more than 13 feet long and the vehicle is 30 feet long! pic.twitter.com/qkMnltmhcN

“The wings for Dream Chaser presented an interesting design challenge,” added Dream Chaser program director John Curry. “Not only must they survive in low-Earth orbit like a satellite, but they need to be operational in Earth’s atmosphere, like an aircraft.”

Just like the structural body for Dream Chaser, the wings were manufactured by Lockheed Martin in Texas, a subcontractor to SNC, and are single bonded composite structures. This state-of-the-art technology saves weight without compromising strength and stiffness.

While Shooting Star will burn up in the atmosphere, Dream Chaser will land like a plane at the Kennedy Space Center’s Shuttle Landing Facility.

Dream Chaser is a Lifting-Body Spacecraft that can fly like a plane in an atmospheric flight. Originally designed for the Commercial Crew Program (CCP), it could carry up to seven crewmembers. However, after missing out on the Commercial Crew flights via the CCtCAP downselect, the cargo variant was selected into the CRS2 program.

The maiden flight of the Dream Chaser will take place in late 2021 on the United Launch Alliance’s Vulcan Centaur 542.

It is contracted to fly at least six CRS-2 missions in the 2020s, although the vehicle is with reusability in mind so it can be reused at least 15 times. It can also fly multiple different launch vehicles and land on a wide variety of runways. Its reusability and flexibility can allow it to be a cheap flexible option. 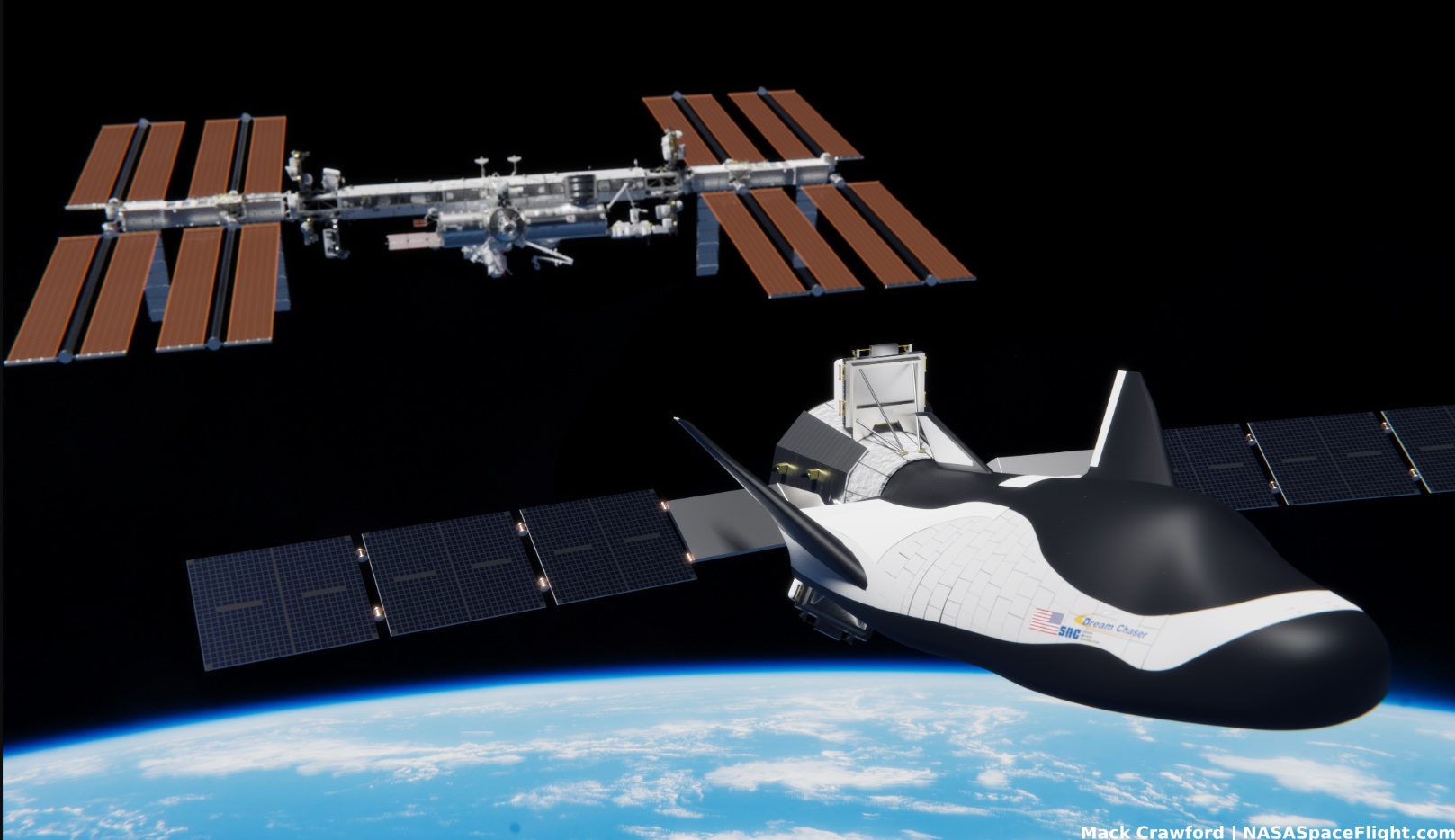 Returning downmass – a capability that was a huge plus point for the Space Shuttle – will also be advanced with the CRS2 contract, with both SpaceX’s Dragon and Dream Chaser able to return unpressurized and pressurized cargo and return a significant amount of payload to Earth.

While the other CRS2 vehicle – Cygnus – will burn up after its mission, it will be able to conduct extended missions while not docked to the ISS and deploy CubeSats, as will Dream Chaser.

Both the Dragon and Dream Chaser can use the International Docking Adapter (IDA), allowing the two spacecraft to be used on multiple commercial space stations. The CRS2 Dragon – a cargo-carrying version of Dragon 2 – will fly for the first time on a resupply mission in October 2020.

The Cygnus has already flown two CRS-2 mission with the NG-12 and NG-13 mission. The NG-13 is still berthed to the ISS and will remain so until May then it will have an extended mission in orbit.

The Dream Chaser will continue testing and assembly for the maiden flight in Fall 2021.