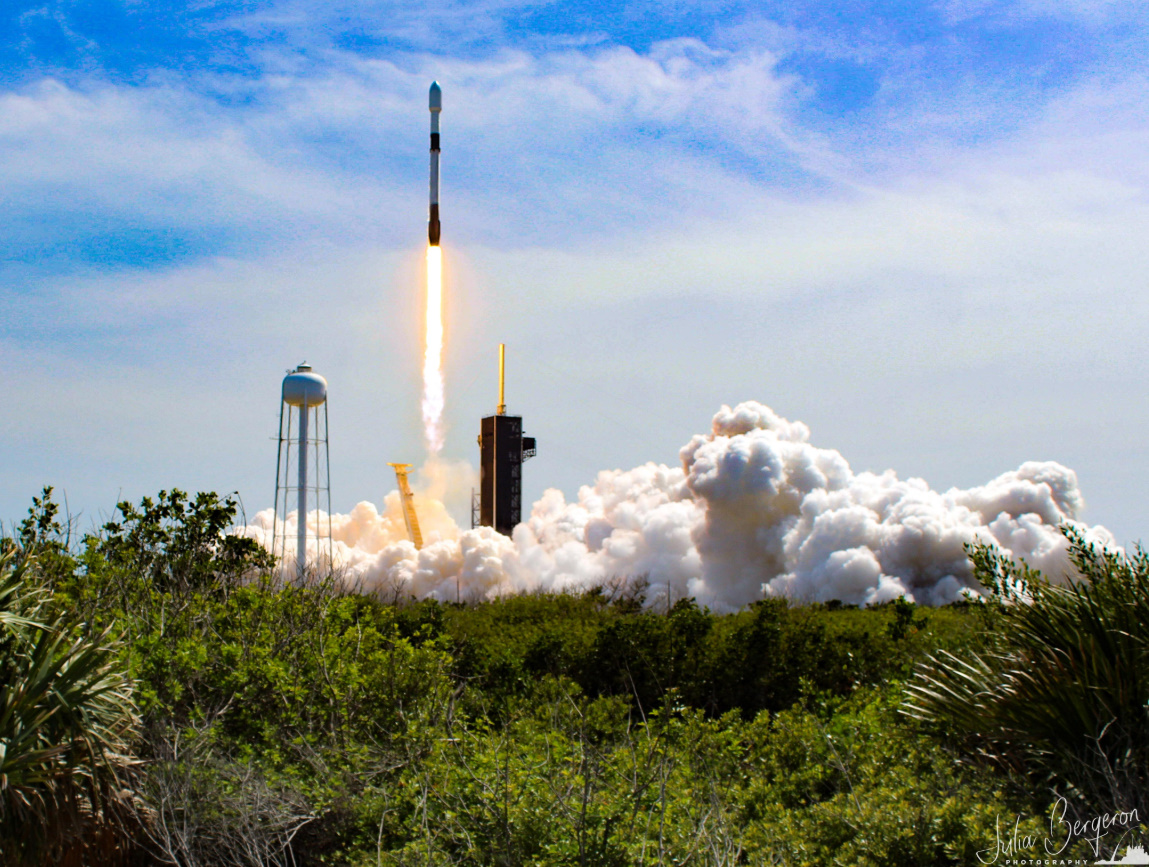 Over the spring and summer, Planet will launch SkySats 16-21 on two Falcon 9 rockets. The first three satellites, SkySat 16-18 will launch on the ninth Starlink (L8) mission which is targeted for some time in June. SkySat 19-21 will launch on another mission later in the summer. 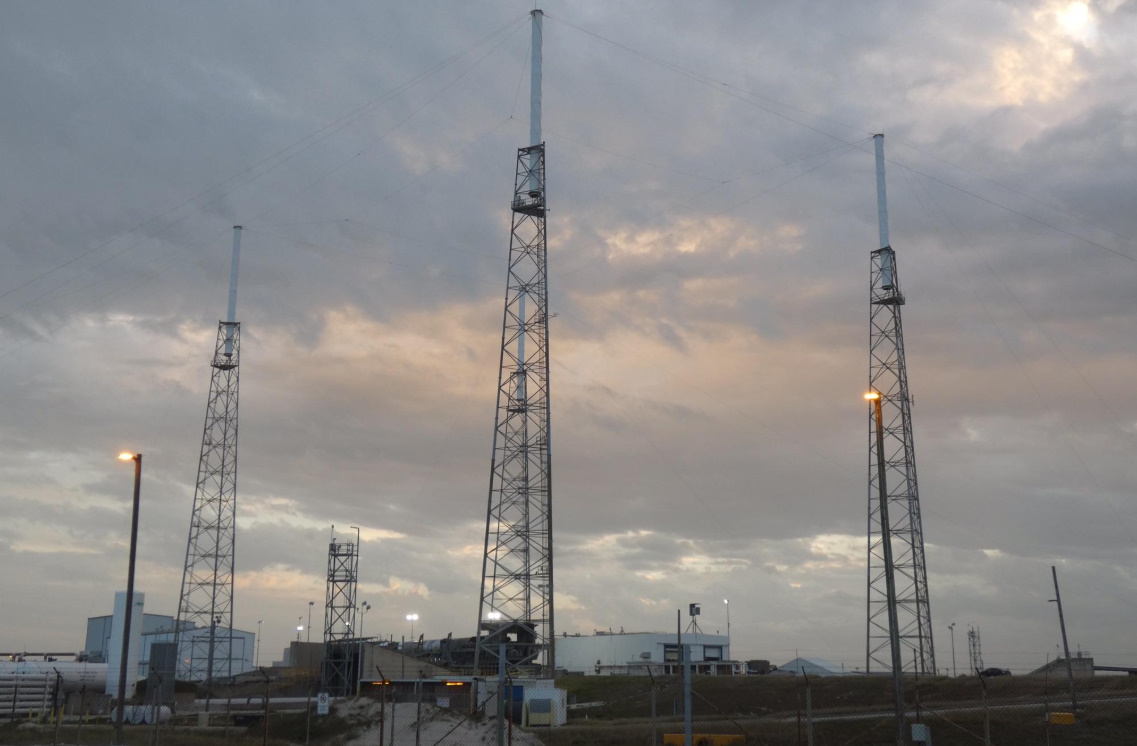 The SkySats are launching under the SpaceX Rideshare Program, first started in Q3 of 2019. SpaceX has signed multiple contracts to launch SmallSats on the Rideshare mission. Companies such as Momentus, Exolaunch – to name but a few – and now Planet have signed to launch on Rideshare missions. The first dedicated rideshare mission will launch NET December 2020 from SLC-4E at Vandenberg Air Force Base. 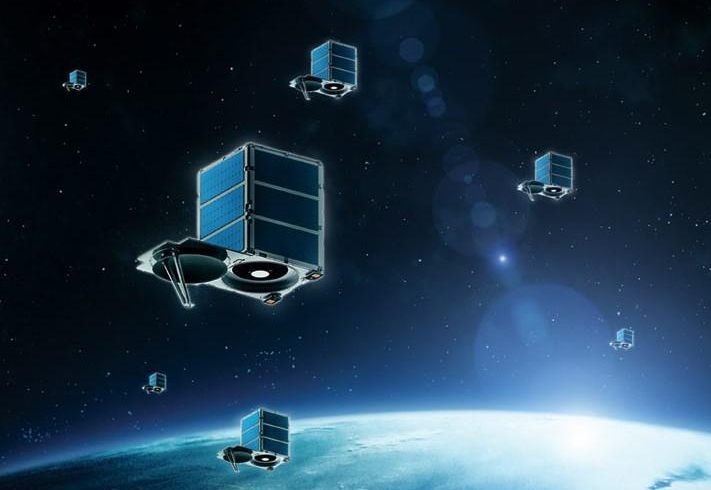 SkySats 1-15 launched to SSO, compared to SkySats 16-21 which will launch to a 53° inclination orbit.

SSO is a type of orbit where the surface is illuminated at the same angle each time the satellite passes overhead. Half of the existing SkySats pass overhead in a morning plane and the others in an afternoon plane. They can provide a twice-daily coverage of select areas on a global scale. SkySats 16-21 will complement the SSO fleet and will offer more targeted coverage, better rapid-revisits, and improved raw image capacity in certain geographic regions.

The launch of SkySats 16-21 and the development of enhanced 50 cm imagery can help Planet provide groundbreaking imagery.

Meanwhile, SpaceX has also conducted a Static Fire test ahead of the SpaceX Starlink-8 (L7) mission.

On May 12, 2020, SpaceX rolled out a Falcon 9 to SLC-40 to prepare for the Starlink-8 mission. In the morning of the 13th, the Falcon 9 conducted a several second Static Fire test in order to test the engines ahead of the launch.

The static fire happened much earlier before launch compared to other Starlink missions. Most Starlink static fires are 1-2 days before the launch, but this test was expedited as ULA will soon do preparations to roll out the Atlas V at SLC-41 for the USSF-7 mission. The USSF-7 and the Starlink-8 mission will occur approximately 20 hours from each other at Cape Canaveral, a fast turnaround by Cape Canaveral standards.

A Falcon 9 has roared on LC-40 signaling what appears to be a nominal static fire ahead of another Starlink mission. Of course, waiting for @SpaceX to confirm nominal status. #Starlink pic.twitter.com/WEJiBozzVi

Starlink-6 had an ignition abort on its first launch attempt due to engine high power. It then launched three days later before suffering a mid-flight engine-out at T+2:21 seconds, which was caused by the ignition of a small amount of isopropyl alcohol that had gotten trapped in a sensor dead leg that had ignited. B1048.5 was lost on recovery shortly after.

Starlink-7 (L6) then flew in April on B1051.4 and had a successful flight and recovery.

Starlink-8 is the final launch before Demo-2. The SpaceX DM-2 mission is the first time American astronauts will launch from a US rocket since the Space Shuttle era.

The crew, Bob Behnken and Doug Hurley have entered the two-week quarantine that is required for all crewed missions, while the C206 Crew Dragon – that will be used for the Demo-2 mission – has been mounted to the Falcon 9. The Demo-2 mission will fly on Falcon 9 booster B1058.1 at LC-39A on May 27th at 16:33 EDT.