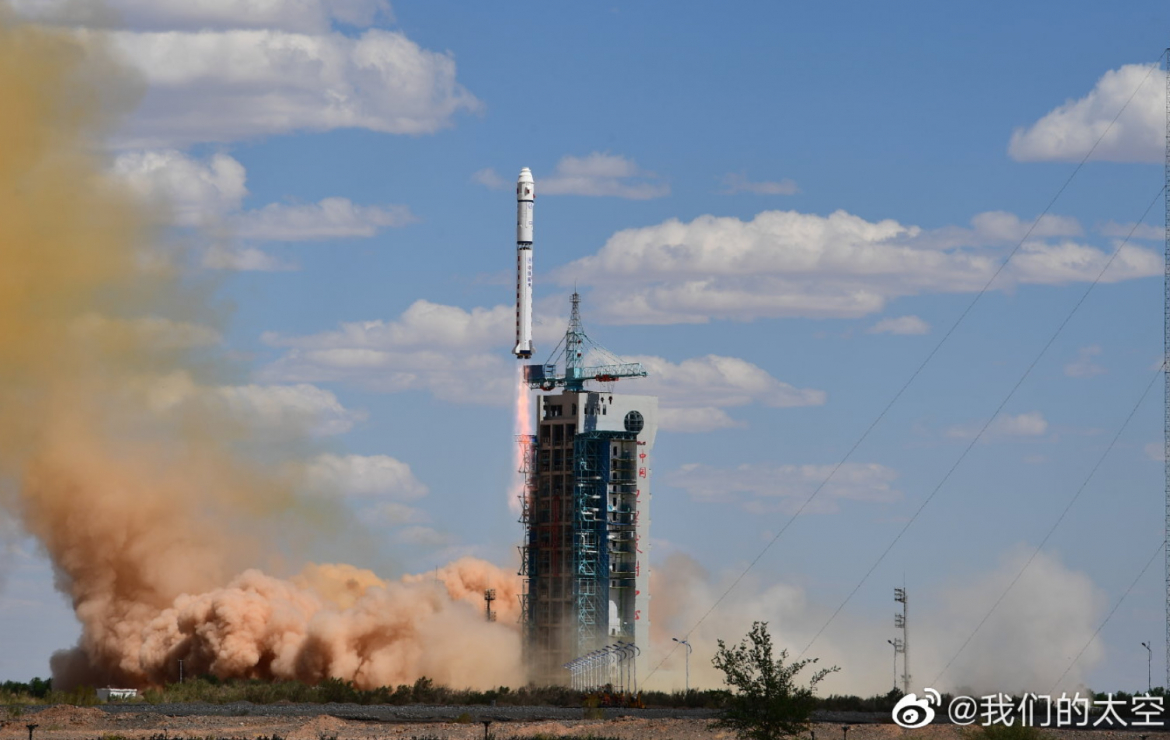 Gaofen-9 is an optical remote-sensing satellite that will work together with other satellites from the series to form an Earth observation system.

Pixing-3A is a small satellite developed by Zhejiang University. It mainly conducts orbital tests on pico-satellite and nano-satellite technologies, such as multi-mode measurement and control transponders and onboard integrated electronic systems. 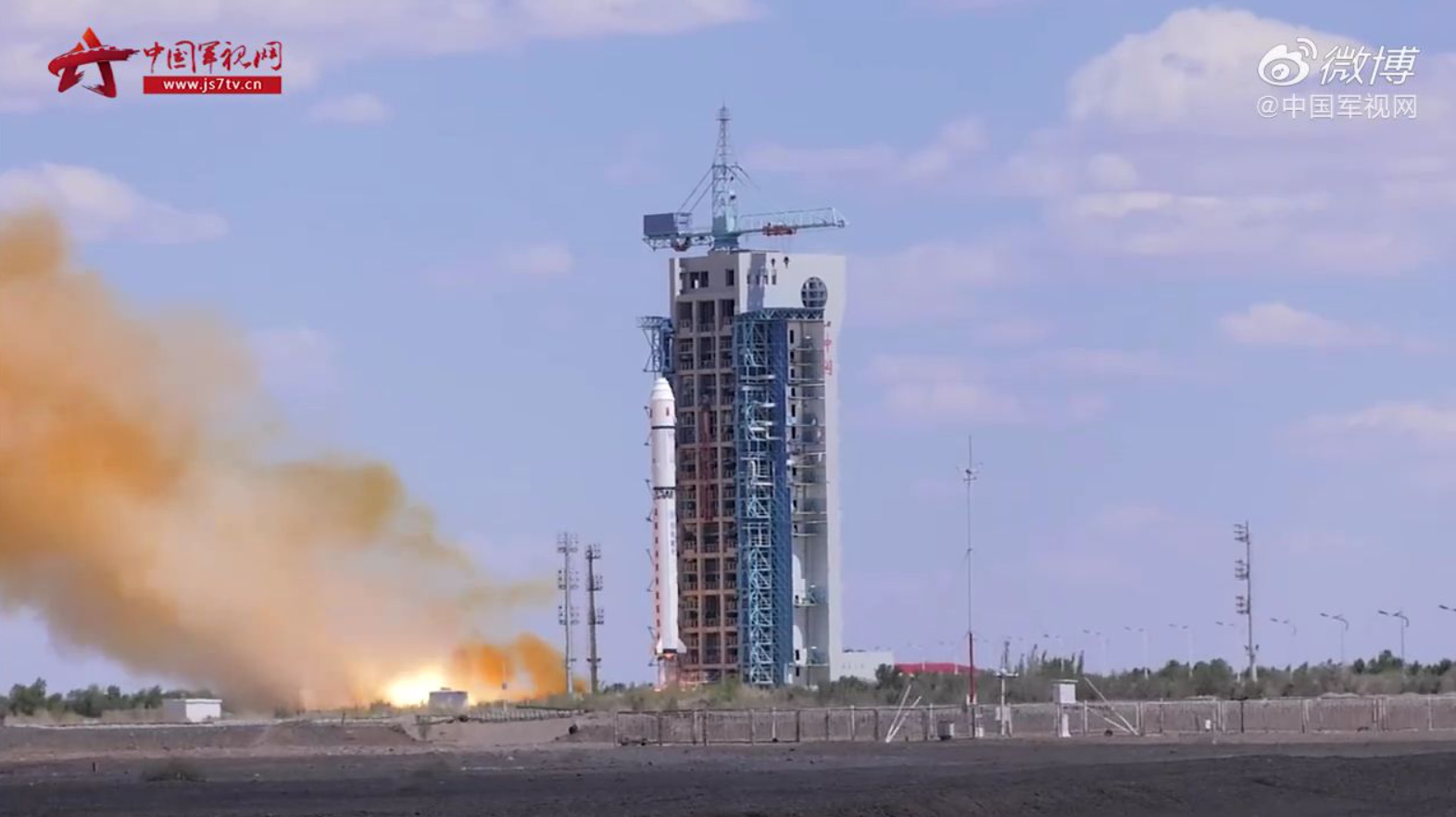 Other launch zones at the launch site are used for launching the Kuaizhou, the CZ-11 Chang Zheng-11 and commercial launch vehicles using solid rocket motors.

At long last, mission to Neptune has decent chance of selection