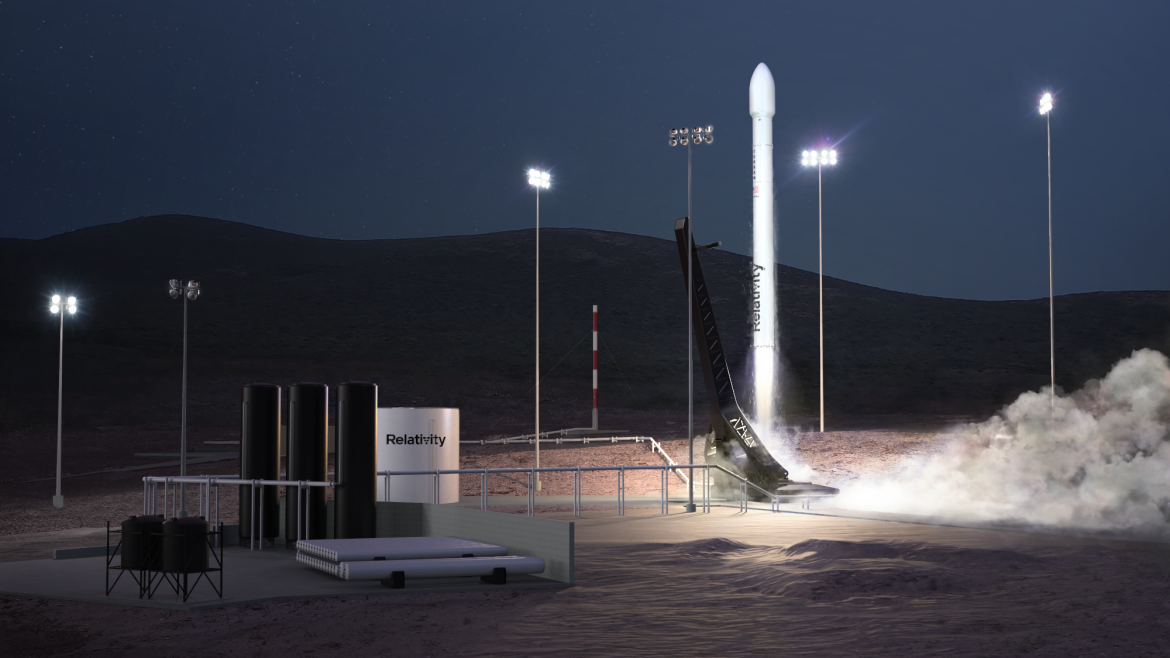 Iridium Communications has selected Relativity Space to provide launch services for up to six Iridium NEXT satellites. The launches will occur from a new launch site to be constructed at Vandenberg Air Force Base in California.

The operational Iridium NEXT constellation, the second generation of Iridium communications satellites, was completed in January 2019. Eight batches of satellites were launched on eight SpaceX Falcon 9 missions from SLC-4E at Vandenberg Air Force Base.

This placed a total of 75 satellites into polar low Earth orbits, 66 of which formed the operational constellation. The other nine serve as in-orbit spares in the event of an issue with any of the primary satellites. 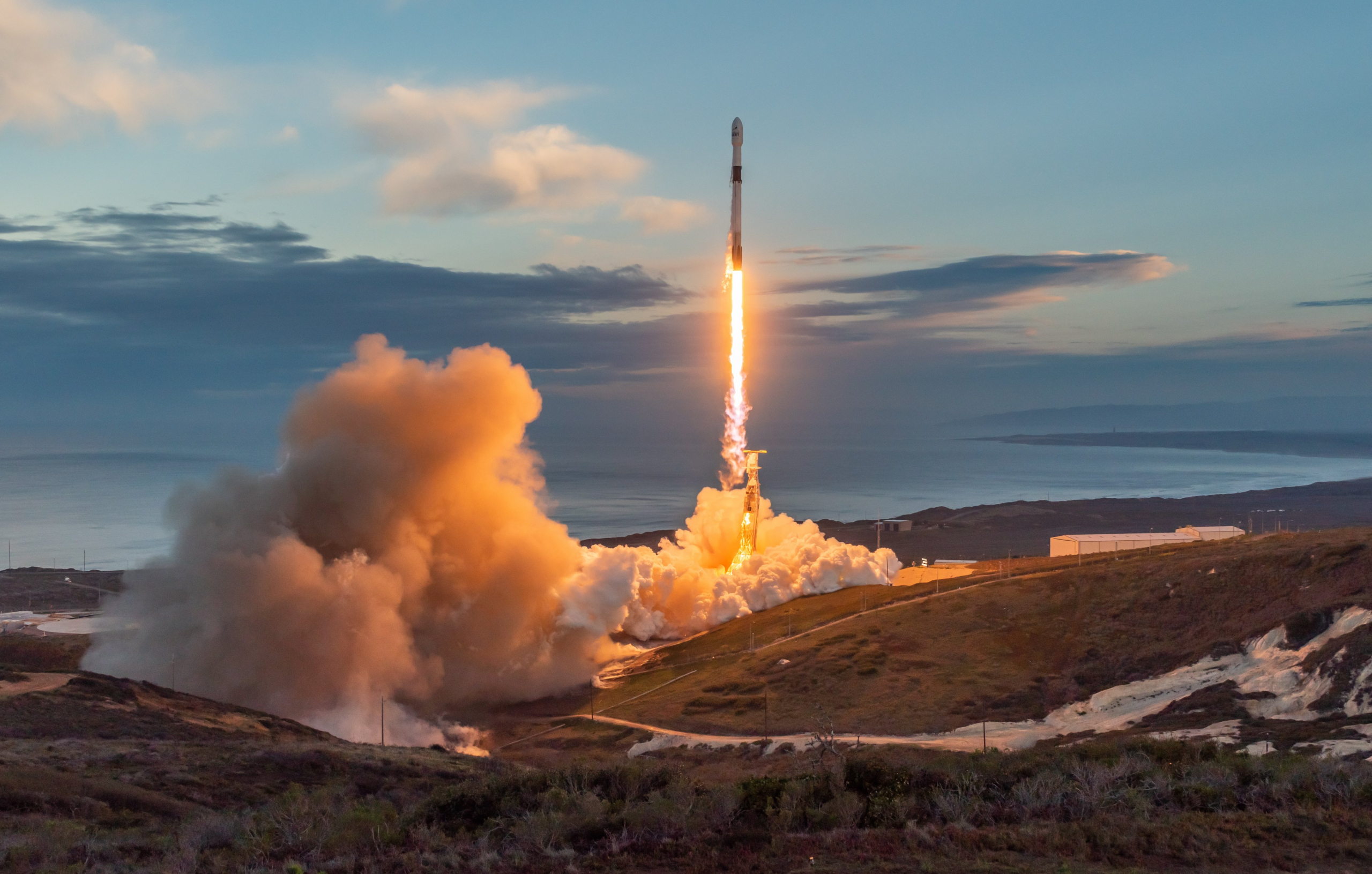 There are six additional spare satellites that have been built for Iridium by Thales Alenia Space and are currently in storage on Earth. These are the satellites that will be launched onboard Relativity Space’s Terran 1 rocket, should the need arise. Up to six launches, occurring no earlier than 2023, would occur on an as-needed basis as determined by Iridium.

The selection of Relativity’s Terran 1 over other commercial launch vehicles was a function of cost and time. Thanks to Relativity’s focus on simplifying and automating the manufacturing process for orbital launch vehicles, a Terran 1 can launch on just months notice. The entire vehicle is 3D printed, moving from raw material to flight readiness in as little as 60 days.

“Relativity’s Terran 1 fits our launch needs to LEO well from both a price, responsiveness and capability perspective. And we know based on our previous experience that there are great benefits to engaging with a provider early on during development of the launch vehicle and it evolving around our particular needs.”

Relativity is proceeding with development at LC-16 at the Cape Canaveral Air Force Station in Florida, which will support Terran 1 missions to low inclination orbits, including low and medium Earth orbit and geostationary orbit. In order to support launches to polar and sun synchronous orbits, such as Iridium satellites, Relativity will add another launch site at Vandenberg Air Force Base in California. 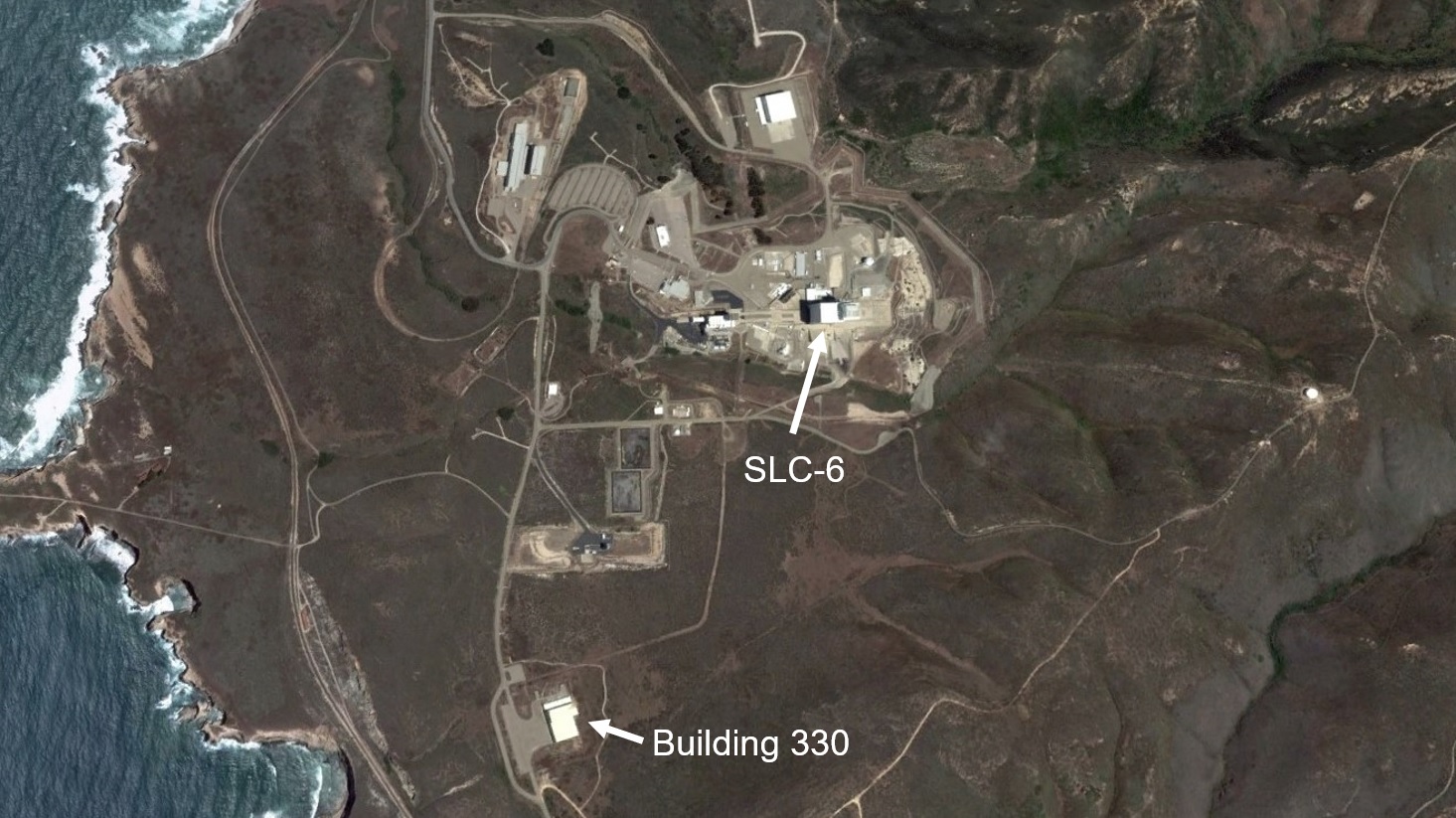 A Right of Entry agreement between Relativity and the 30th Space Wing of the United States Air Force will begin the assessment of the viability of launch operations at the prospective launch site. The location chosen for Relativity’s new launch complex is the current site of Building 330 and the adjacent land. Building 330 is a storage facility located just south of SLC-6, the current west coast launch site for United Launch Alliance’s Delta IV Heavy rocket.

The Vandenberg launch site would support Terran 1 as well as future Relativity Space capabilities. “The West Coast launch facilities allow Relativity to provide affordable access to polar and sun sync orbits that are critical for both government and commercial customers,” said Tim Ellis, co-founder and CEO of Relativity Space. “The geographic southerly position of B-330 at Vandenberg offers schedule certainty and increased launch frequency that will be advantageous to our Terran 1 customers.”

Iridium is the fifth announced launch customer for Relativity Space. Other customers on the Terran 1 manifest include Telesat, mu Space, Spaceflight Inc, and Momentus Space. While the first Iridium launch will not occur until at least 2023, the first commercial Terran 1 launch could occur as early as 2021, following a test flight no earlier than 2020. 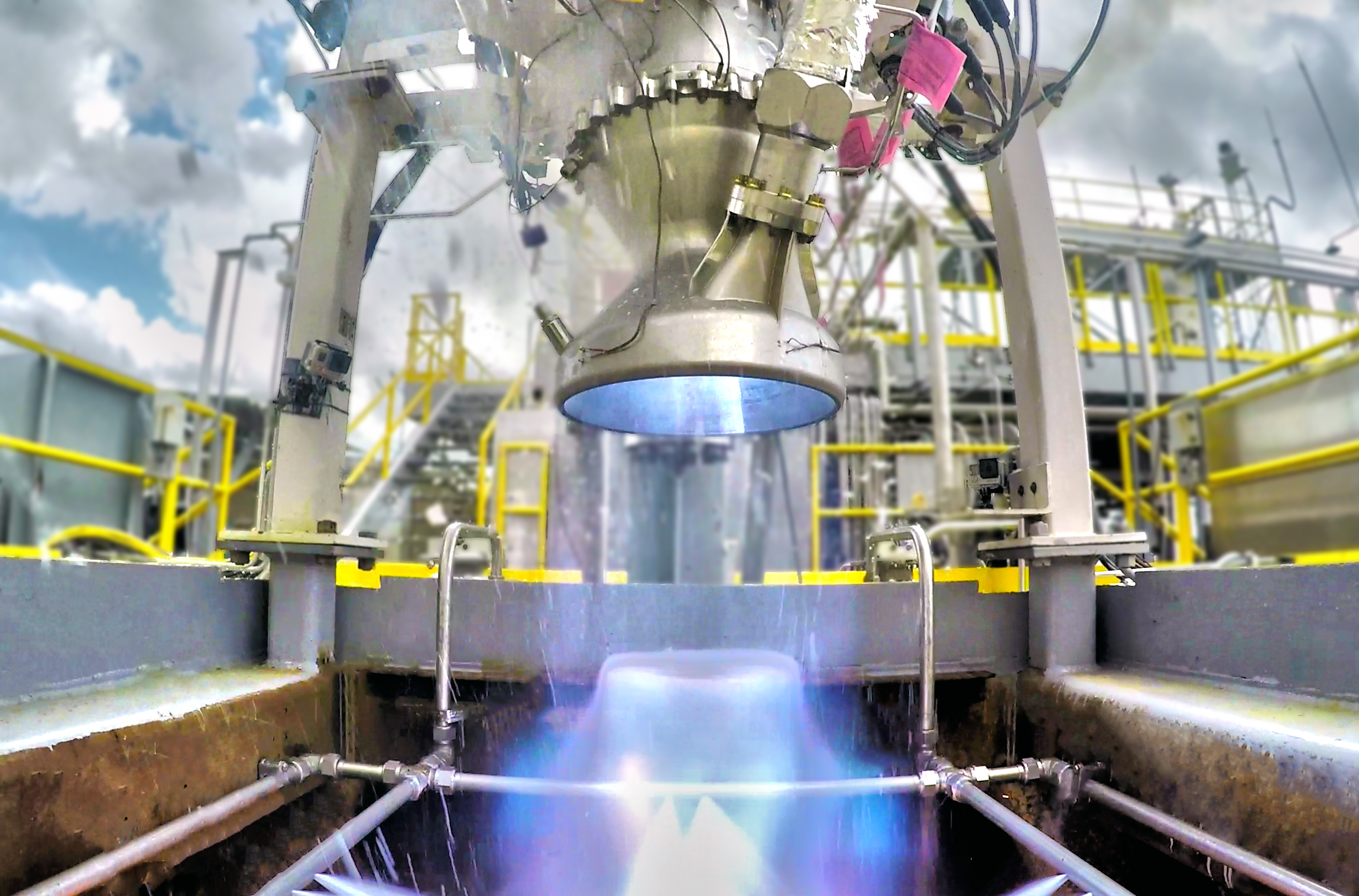 In working towards the debut launch of Terran 1, Relativity has now conducted over 320 test firings of the Aeon 1 rocket engine. Nine of the liquid methane and liquid oxygen fueled engines will power the rocket’s first stage, with a single vacuum optimized engine powering the second stage. This testing has been conducted at test sites E4 and E2 at NASA’s Stennis Space Center in Mississippi.

The propellant choice for Aeon 1 is consistent with Relativity’s stated goal of enabling an interplanetary future for humanity. Methane and oxygen are expected to be the easiest rocket propellants to produce on Mars. Highly automated 3D printing manufacturing methods are also relevant to future interplanetary space travel.

The next step towards that goal is debuting the Terran 1 small lift launch vehicle, which will compete with smallsat launchers such as Rocket Lab’s Electron, Virgin Orbit’s LauncherOne, and Firefly Aerospace’s Alpha rockets.