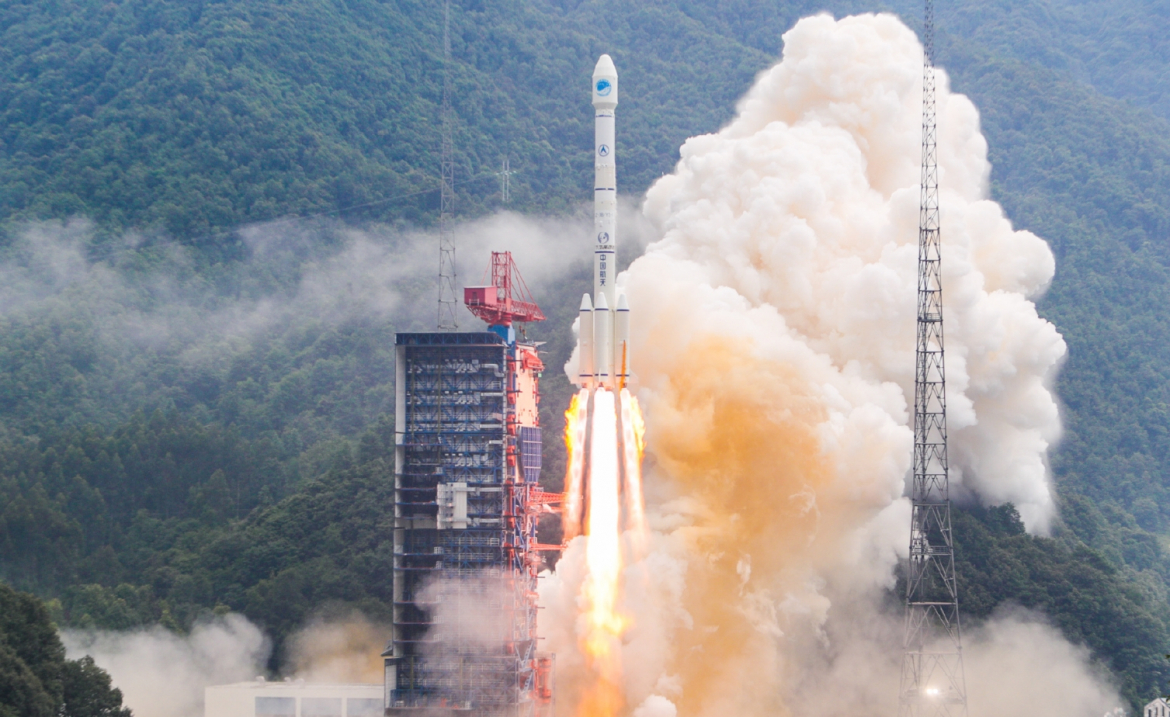 To be operated by APT Satellite Company Ltd., the APStar-6D satellite is a Ku/Ka-band high throughput communications satellite that will provide broadband internet.

The APStar-6D satellite will use the Asia-Pacific region as the core and form a global field of view coverage, specially optimized for the coverage of aircraft and maritime routes. Multiple feed stations in China and overseas are equipped with feed beams to provide high-throughput broadband satellite communication services for the Asia-Pacific region.

The DFH-4 is the third generation communications satellite bus in China with increased power, strong payload capacity and extended service life. It consists of a propulsion module, service modules and solar arrays.

It uses a 3-axis stabilization mode and its station-keeping precision is west/east ±0.05° and north/south ±0.05°. Antenna Pointing Precision＜0.1°. Its service lifetime in orbit is 15 years.

To meet the demand of the international satellite launch market, especially for high power and heavy communications satellites, the development of Long March-3B (Chang Zheng-3B) launch vehicle was started in 1986 based on the fight proven technology of Long March launch vehicles. 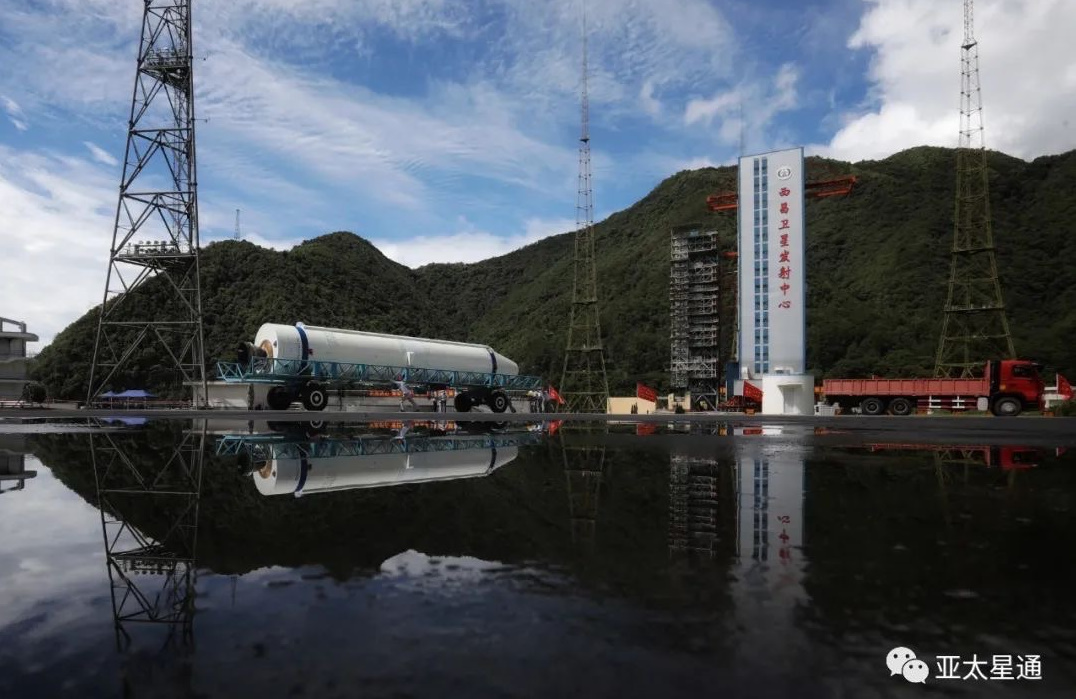 On May 14, 2007, the first flight of CZ-3B/G2 was performed successfully, accurately sending the NigcomSat-1 into pre-determined orbit. With the GTO launch capability of 5,500kg, CZ-3B/G2 is dedicated for launching heavy GEO communications satellites. 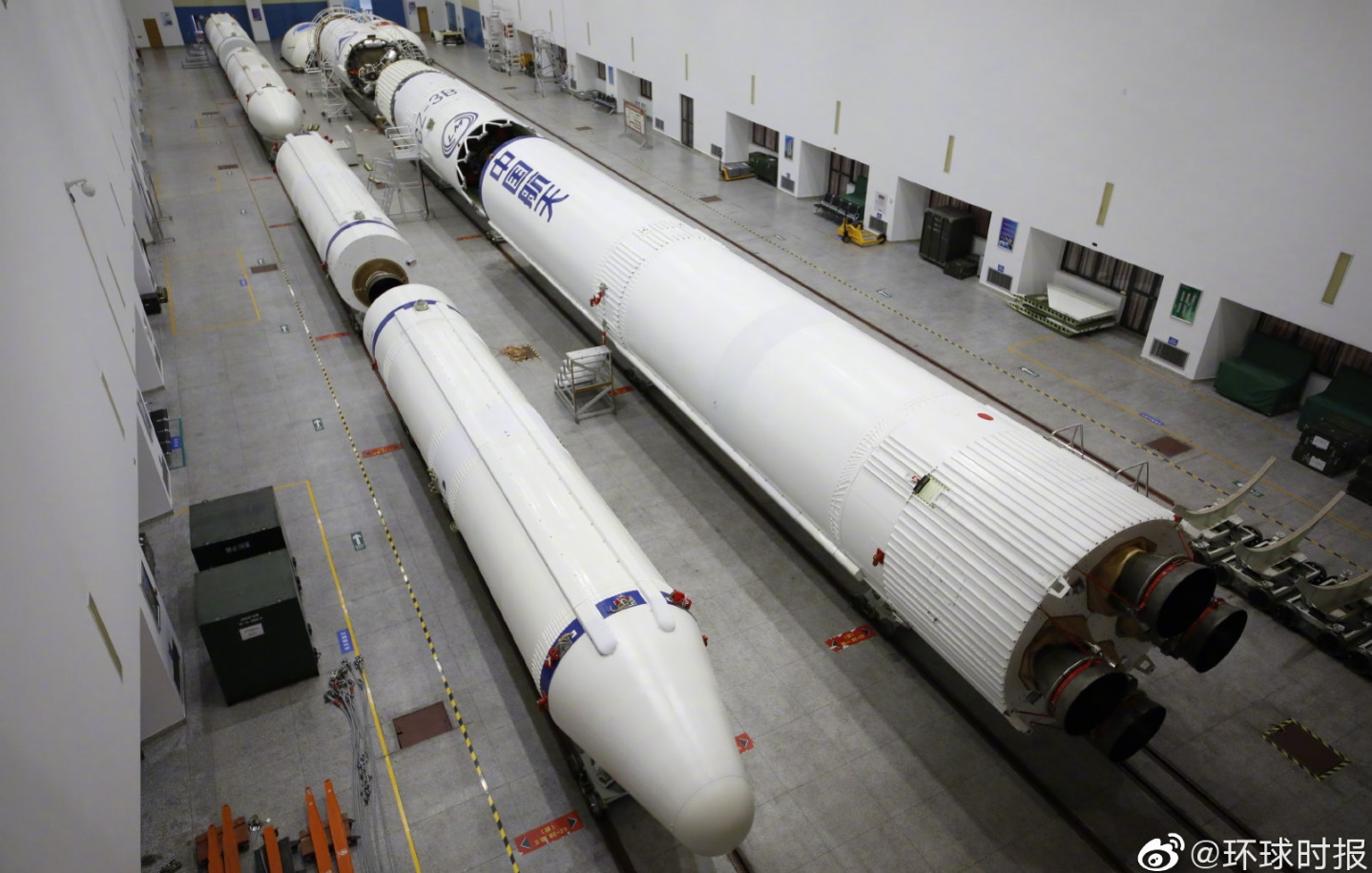 The launch of APStar-6D comes five days after China orbited a new experimental satellite on Saturday from Jiuquan Satellite Launch Center and one day before the debut of a new all-solid launch vehicle, the Kuaizhou-11.

The new satellite also designated ‘Chuangxin-3A (02)’ will be used for space environment study and related technology experiments, according to the Chinese media.

The launch of Shiyan Weixing-6(02) was the 338th by the Long March rocket series.

This is the second satellite on the Shiyan Weixing-6 series, with the first satellite orbited on November 19, 2018. In this launch, the main satellite was orbited together with a secondary cargo of another four satellites, but in this mission, Shiyang Weixing-6 (02) was orbited solo.

No details of the new satellite that was developed by the Chinese Academy of Sciences Microsatellite Innovation Research Institute, are known.

It is expected that Shiyian Weixing-6 (03) will be launch near the end of the year.