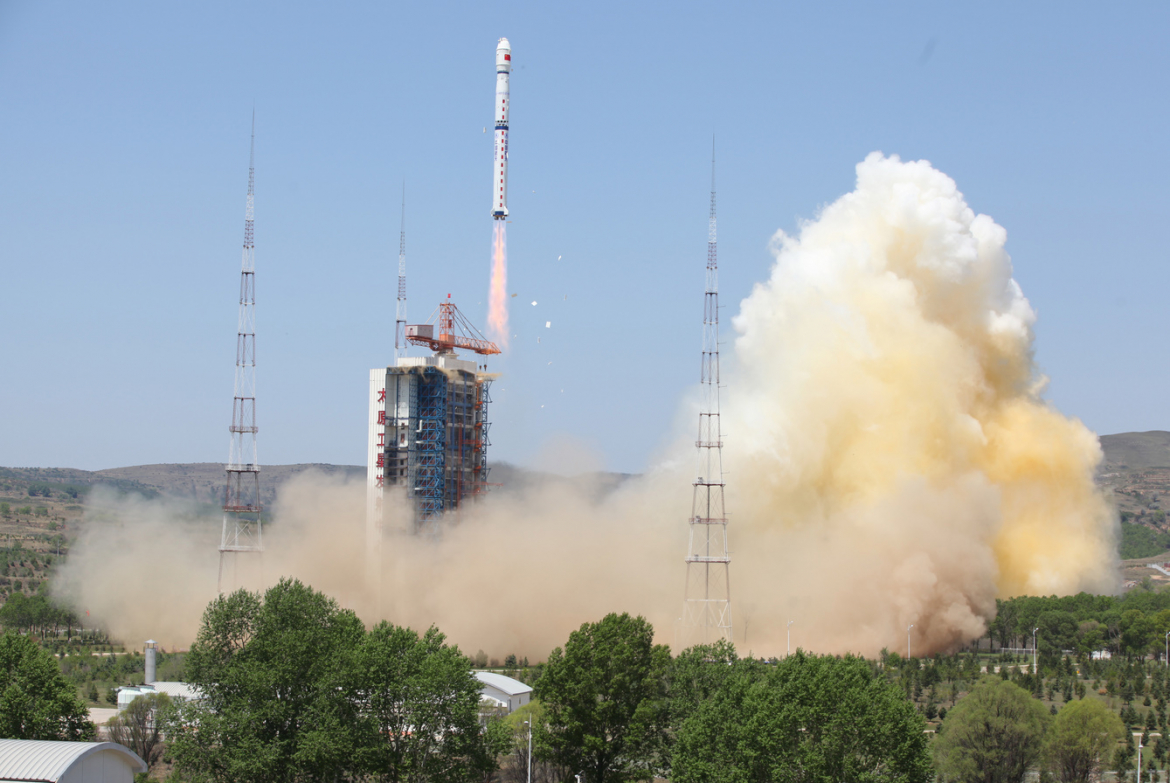 The third satellite in the Ziyuan-3 series was orbited by China on Friday at 03:17 UTC using the Long March 4B ‘Chang Zheng-4B’ (Y45) rocket from the Taiyuan Satellite Launch Center’s LC9 launch platform. The new high-resolution remote sensing geological mapping satellite will be used for civil purposes. On its ride to orbit, the new satellite was accompanied by a small Chinese experimental LEO comsat.

The new satellite is the third of a series of four high-resolution civilian remote sensing satellites, grown from a project that was initiated in March 2008.

The satellite is equipped with two 3 meters solar arrays for power generation and will orbit a 505.984 km sun-synchronous solar orbit with a 97.421 degree inclination. This orbit will have a re-visit cycle of 5 days.

The operational period will be four years with a possible life extension to five years.
The new satellite will conduct surveys on land resources, help with natural disaster-reduction and prevention and lend assistance to farming, water conservation, urban planning and other sectors, surveying the area between 84 degrees north and 84 degrees south latitude.

The spacecraft is composed of a service module and a payload module. The service module provides supporting functions to the spacecraft such as structure and mechanisms, power generation, control and pointing services, data management subsystem, temperature maintenance, propulsion subsystem, and TT&C (Tracking Telemetry and Command) services.

The payload module includes the sensor complement, the DTS (Data Transmission System), and the image data recording system. The three-line array camera is mounted on top of the spacecraft payload module, pointing toward Earth.

The ZY-3 satellites are designed and constructed by CAST/BISSE (China’s Academy of Space Technology)/Beijing Institute of Spacecraft System Engineering) for the Chinese Ministry of Land and Resources (MLR), using modified ZY-2 platform. The spacecraft is 3-axis stabilized, with the launch mass about 2,630 kg.

The Ziyuan program appears to cover different civil and military earth observation – as well as remote sensing – programs. The ZiYuan-1 program is focused on Earth resources and appears to have two distinct military and civil branches – with this one operated together with Brazil.

The Ziyuan-2 program is likely used for aerial surveillance operated by the People’s Liberation Army (PLA) while the new ZiYuan-3 series will be used for stereo mapping, like the TH-1 Tianhui-1 mapping satellite that is operated by the PLA.
ZiYuan-3 will be operated by the State Bureau of Surveying and Mapping.

The additional payload on this launch was the Tianqi-10 satellite.

The Tianqi are low-orbit communications satellites operated by Guodian Gaoke for IoT communications, which are also carrying a camera for educational purposes.

The Chang Zheng-4B launch vehicle was first introduced in May 1999 and also developed by the Shanghai Academy of Space Flight Technology (SAST), based on the Chang Zheng-4. 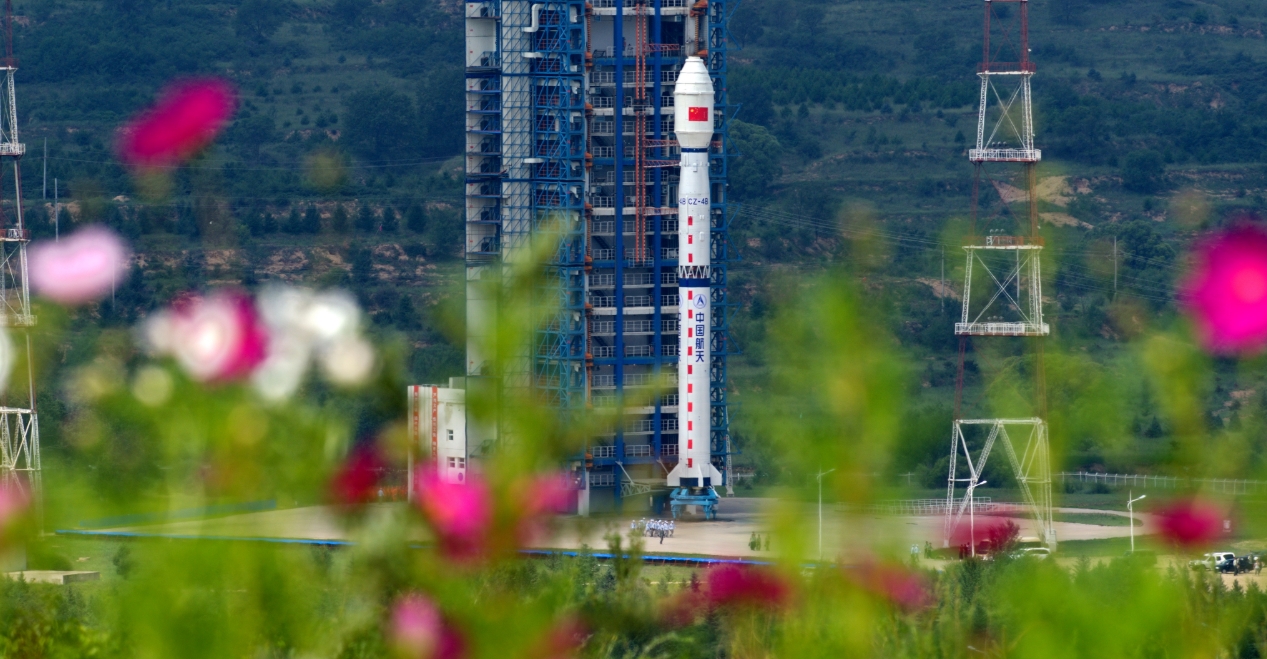 The launch vehicles are assembled on the launch pad by using a crane at the top of the umbilical tower to hoist each stage of the vehicle in place. Satellites are airlifted to the Taiyuan Wusu Airport about 300km away and then transported to the center by road.