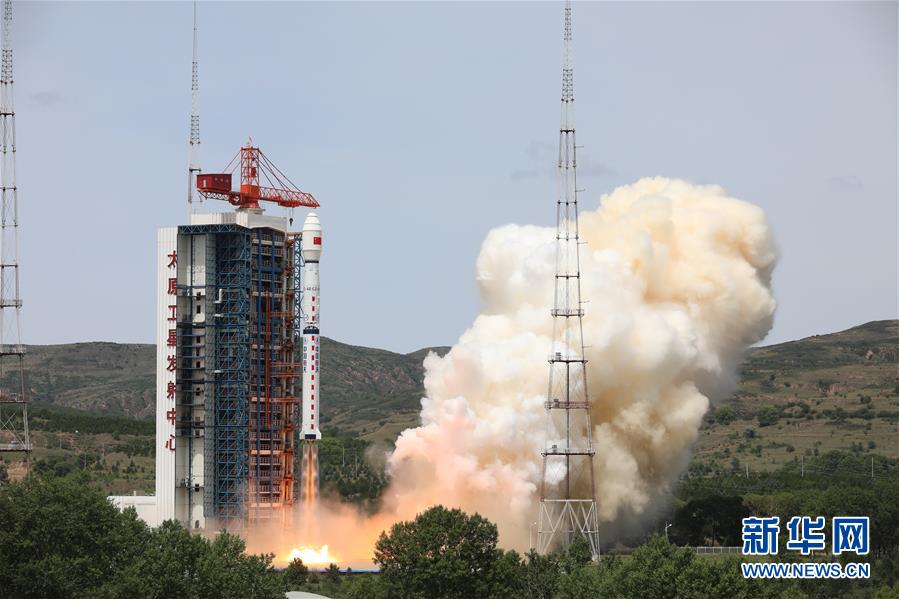 According to the official Chinese media, the satellite is a civil-use optical remote-sensing vehicle with a resolution up to the sub-meter level. It will operate in Sun-synchronous orbit.

The satellite will be widely used in many industries such as surveying and mapping, agriculture, environmental protection, forestry, etc., to further meet the high requirements of natural resources, survey monitoring, development and utilization, geological survey, and emergency disaster reduction, agricultural survey, housing construction monitoring, forestry protection and other fields.

In fact, this is the first use of the ‘Agility’ remote sensing medium satellite platform. This platform can be used by various remote sensing satellites orbiting between 500 km and 1,500 km.

The new platform has an agile attitude maneuver capability, higher attitude and orbit measurement and pointing accuracy of 10 m without control points, spacecraft body pointing capability of ±45º in all directions and movement time of < 20 s in rotating POV by 25º. 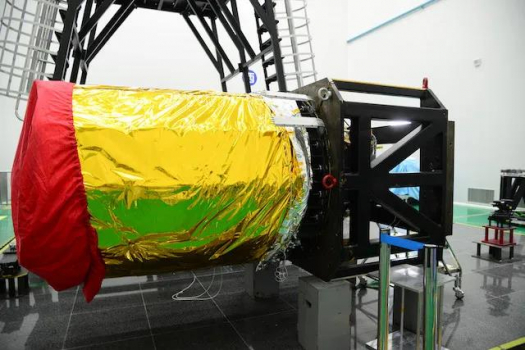 The platform has a modularized structure providing top-installed and side-installed designs for all kinds of optical and microwave payloads. The agile maneuver attitude is capable trough big moment CMG and wide range three-floated gyroscopes.

The medium size platform structure has the characteristics of modularization and generalization. It can be adapted to transport optical, SAR and other payloads through the appropriate design of payload adaptative structure, meeting the requirements of high stability. It has a powerful task management ability by the adoption of international standard space data system technology.

The 1 meter diameter camera also has an important atmospheric synchronization calibrator. With this artifact, even in the fog and haze, it can still perceive the autumn, as if shooting high-definition images on a sunny day.

The small Xibaipo (BY 70-2) will carry out science experiments such as image and voice data transmission from orbit. Mainly used for the promotion of youth space science education, the satellite is equipped with programmable educational software, a small remote sensing camera and a sky-to-earth comparison experiment payload, which can realize the function of comparing ground image data with satellite remote sensing data and physical experiment data. 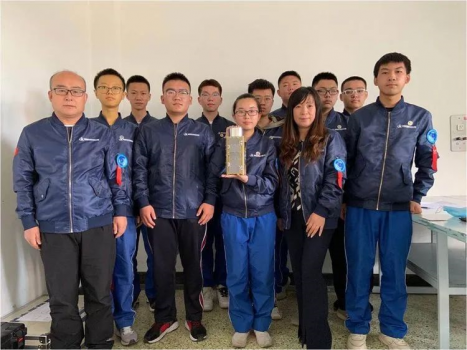 Both satellites were developed by the 5th Academy of China Aerospace Science and Technology Corporation. 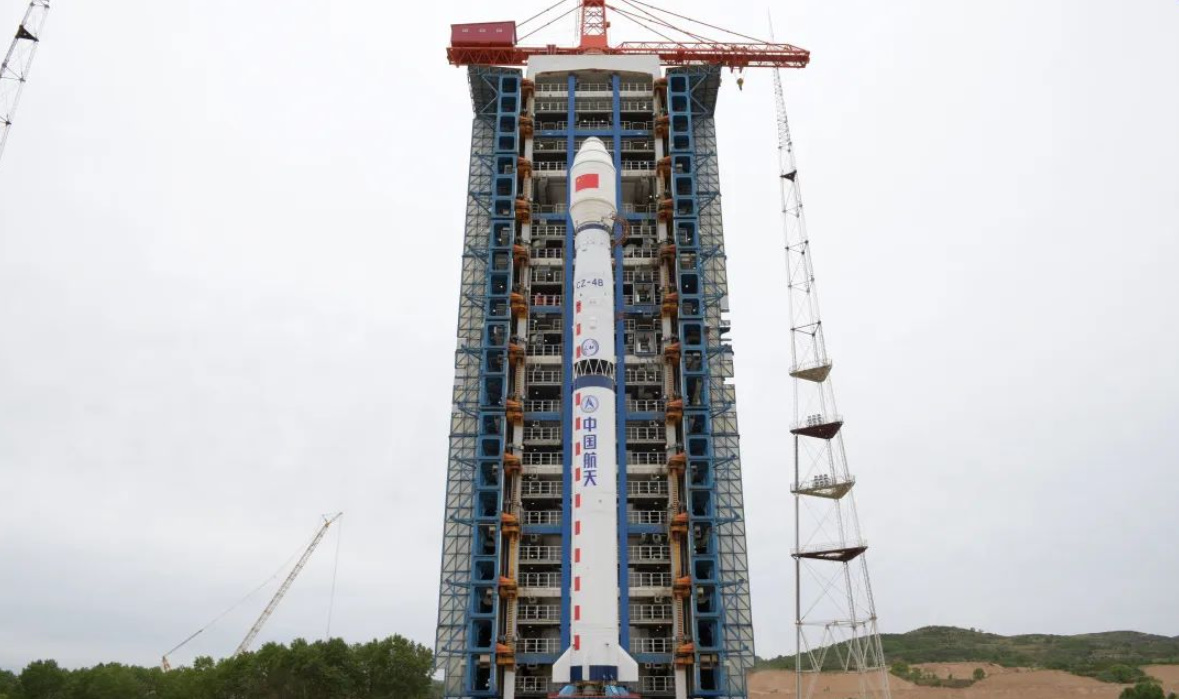 Other modifications were improved telemetry, tracking, control, and self-destruction systems with smaller size and lighter weight; a revised nozzle design in the second stage for better high-altitude performance; a propellant management system for the second stage to reduce the spare propellant amount, thus increasing the vehicle’s payload capability and a propellant jettison system on the third-stage.