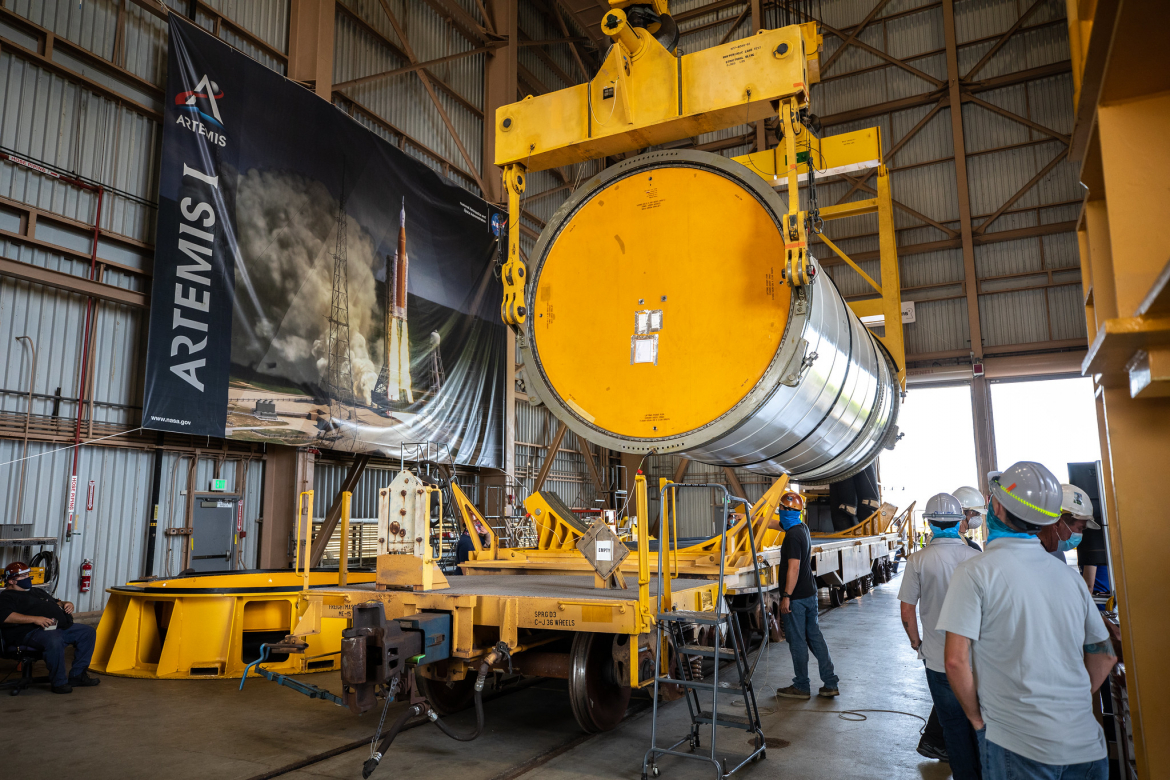 NASA has initialized plans via a letter contract with Northrop Grumman for 12 additional Solid Rocket Boosters, or SRBs, for the agency’s Space Launch System (SLS) rocket — a pending contract with a potential value of $49.5 million USD.

In the letter contract, the agency will “provide initial funding and authorization” to Northrop Grumman to begin ordering components, including long-lead items, for the 12 additional SRBs that will support Artemis 4 through Artemis 9.

The finalized contract between NASA and Northrop Grumman will be worked out “within the next year” and will extend both booster construction and operations through 31 December 2030.

The 12 additional SRBs will provide NASA with enough boosters for six additional SLS missions, including Artemis 4 through Artemis 9.  Previously, NASA had only contracted Northrop Grumman for six SRBs, which will fly on Artemis 1 through Artemis 3. 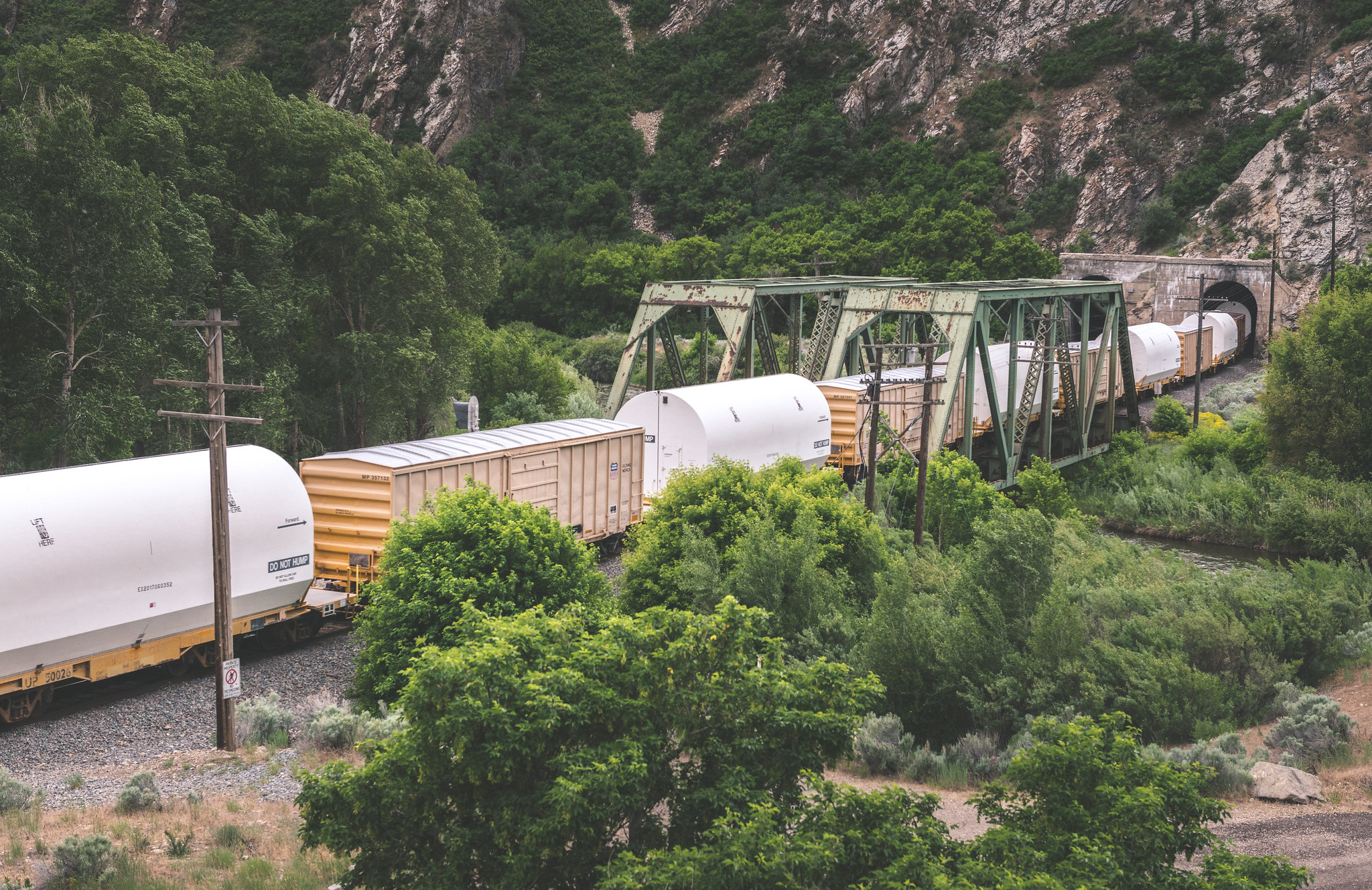 “This initial step ensures that NASA can build the boosters needed for future Space Launch System rockets that will be needed for the Artemis missions to explore the Moon,” said John Honeycutt, SLS Program Manager at NASA’s Marshall Space Flight Center.

Northrop Grumman recently delivered the 10 propellant segments for both of the Artemis 1 SRBs to NASA’s Kennedy Space Center.

The boosters for the first flight of SLS are made up of flight-proven casings left over from the Space Shuttle Program.  Those ten casings previously supported STS-131, STS-38, and STS-93 to name a few.

STS-93 is famous for being the first Space Shuttle mission commanded by a woman, Eileen Collins. The mission successfully launched the Chandra X-Ray Observatory into orbit (the heaviest payload ever flown by a Shuttle), but not before a golden pin was knocked loose and created a hydrogen leak inside one of Columbia’s RS-25 engines during ascent. 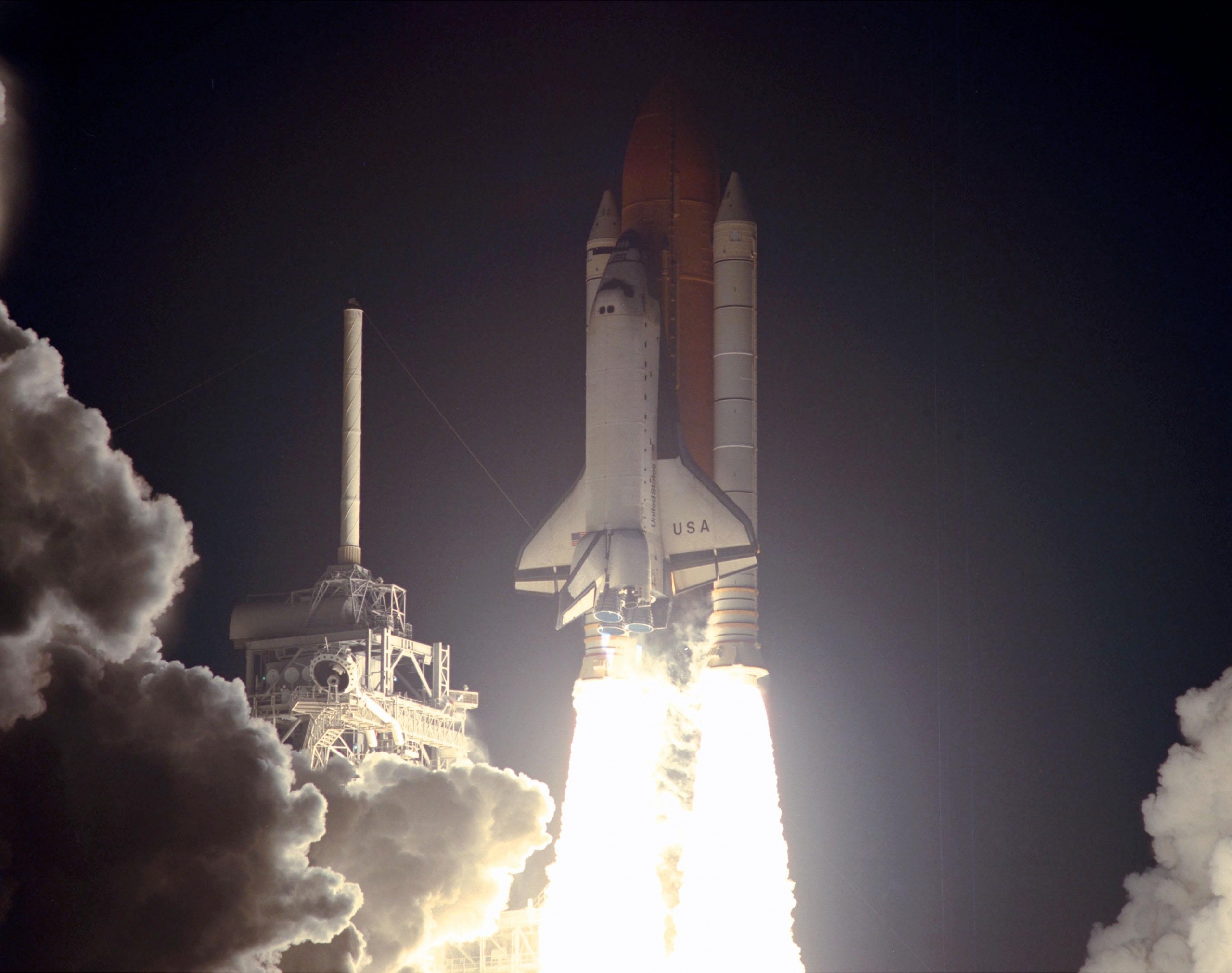 The launch of STS-93/Columbia. Some components of the two SRBs used on this flight will support the Artemis 1 launch next year. (Credit: NASA)

The SRBs which will fly on the SLS are made up of five segments instead of four, the previous configuration used by the Space Shuttle.

Another major difference between the SRBs used on Shuttle and the ones that will power SLS for the first two minutes of flight is recovery.  The Shuttle boosters parachuted into the Atlantic for recovery, disassembly, inspection, and reuse.

SLS’s five segment SRBs will be fully expendable because it is now cheaper to build new composite casings each time than it is to recover, refurbish, and reuse the existing case stock.

Nevertheless, Northrop Grumman plans to use the left-over stockpile of SRB components before completely transitioning to new builds — something that will be needed for the new contract.

The five-segment solid rocket booster variant originated from NASA’s Constellation Program, which featured two launch vehicles, the Ares-I and the Ares-V. The Ares-I would have featured one five-segment SRB as its first stage, but the program was cancelled after the Augustine Commission and a loss of funding.

“NASA is committed to establishing a sustainable presence at the Moon, and this action enables NASA to have boosters ready when needed for future missions,” said Bruce Tiller, manager of the SLS Boosters office at the Marshall Space Flight Center.

All construction and testing of the SRBs by Northrop Grumman is done at their facility in Promontory, Utah. There, they also produce components for the OmegA, Minuteman III, and the Trident II among others. Northrop Grumman acquired the SRB contracts from NASA after buying out Orbital ATK — which itself was a merger of Orbital Science and ATK.

As of now, NASA is still trying to meet its goal of a crewed lunar landing by 2024.

The first SLS flight, Artemis-1, will be an uncrewed test flight of the SLS rocket and the Orion/European Service Module crew vehicle. This will be followed by Artemis-2, which will be another test flight, this time with crew. Artemis-3 is scheduled to be the mission that will land the first people on the lunar surface since Gene Cernan and Harrison Schmitt departed the Taurus-Littrow valley on 14 December 1972.

As he became the last person to leave the Moon 48 years ago, Cernan said, “As we leave the Moon at Taurus-Littrow, we leave as we came and, God willing, as we shall return, with peace and hope for all mankind.”