The government of the United Kingdom of Great Britain and Northern Ireland (the U.K.) announced today they are acquiring the U.S. and U.K.-based company OneWeb, which filed for bankruptcy in March 2020 after failing to attract enough capital and customers for its planned internet satellite constellation and operating in a high debt-to-income ratio.

The decision for the U.K. government to purchase OneWeb came with few details about when satellite launches will resume and exactly what the OneWeb satellites will now be used for and even who will have access to them once launched.

The overall deal is worth $1 billion USD, with the U.K. government and Bharti Enterprises Ltd. (an Indian-based company with an operational arm in the U.K.) each committing $500 million USD to the acquisition deal.

The buy-out is expected to close by the end of the year and will represent a 90% overall stake in OneWeb, with the organization’s original investors maintaining a 10% share according to reports from Bloomberg News.

The OneWeb constellation was built and designed to be a broadband internet space-based service, providing internet to rural and urban areas that lack the infrastructure for internet connections or to provide an alternative to existing services.

However, one of the confusing elements of the purchase is arguably the announcement from the U.K. government that they wish to use OneWeb as a space-based navigation system – something it was not designed to do. 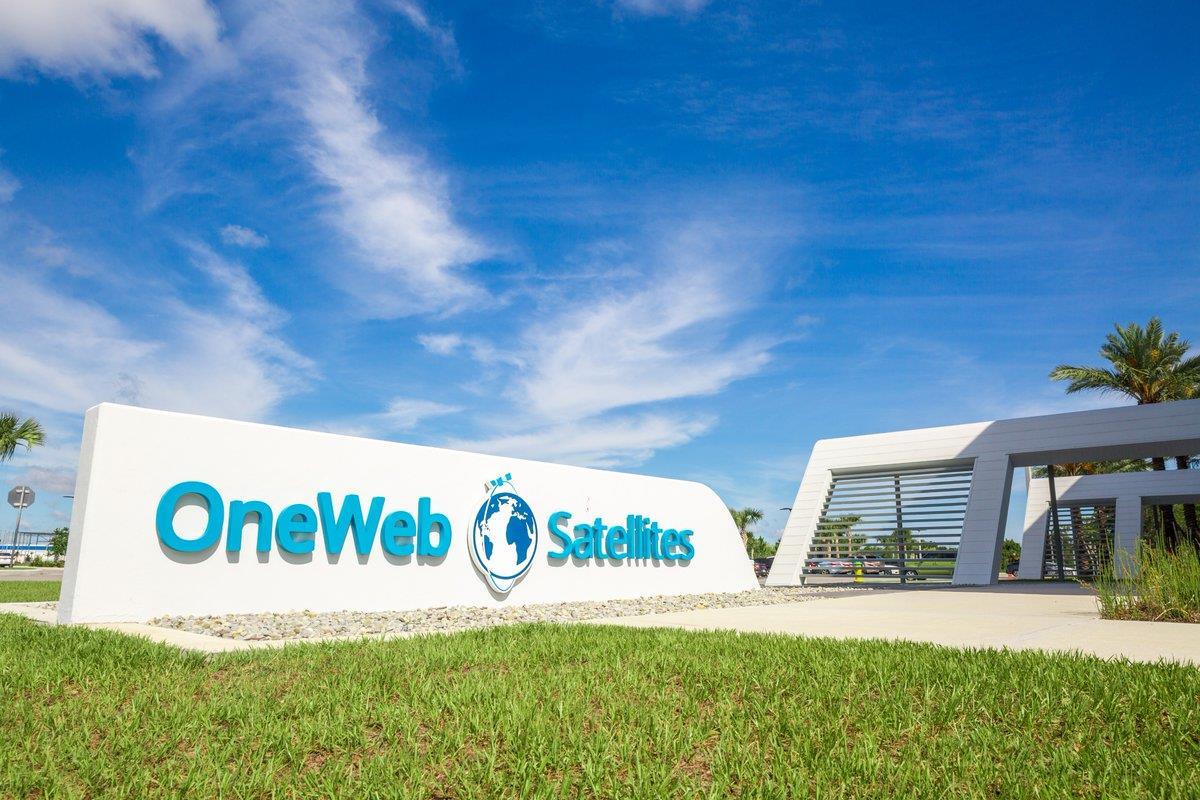 Moreover, the U.K. already seems to be limiting the potential profit and use of its soon-to-be acquired constellation by saying the U.K. government will limit which nations have access to the platform.

“The U.K. government will have a final say over any future sale of the company, and over future access to OneWeb technology by other countries on national security grounds,” noted the announcement.

The acquisition deal, which has been in work for several months at this point, comes in a week of not-so-good space news for the United Kingdom, which was overlooked by the European Space Agency earlier this week for contracts to build the next six Copernicus Earth observation satellites.

Given the current geopolitical context, it is hard to disassociate this purchase of OneWeb from a potentially rushed decision to make it look like the U.K. is not lagging behind as a consequence of the nation’s decision to leave the European Union and isolate itself in some regards from the expanding European space markets.

But exactly how this purchase will financially benefit the United Kingdom and increase their prowess in the arena of space is yet unknown; and this purchase actually raises more questions in that area than it answers.

Only vague references to “increasing U.K.-based manufacturing” and the potential for “millions of people worldwide” to be connected to internet services for the first time were made in the government’s press release.

It's not been a great day for the UK space sector. No prime contracts were won to lead the development of the next six @CopernicusEU satellites. Worse still, the "geo-return" on investment at @ESA_EO barely meets the mandatory minimum. /1 https://t.co/H7b642tEEg

The comment about “the U.K. will further develop its advanced manufacturing base” is curious given OneWeb already has a manufacturing facility up and running at Exploration Park just outside the boundaries of the Kennedy Space Center and Cape Canaveral Air Force Station in Florida.

Potentially moving manufacturing to the United Kingdom would be a large undertaking at this point, and no immediate plans for what to do with the Florida facility were clear from the release or comments made publicly today by OneWeb, the U.K. government, or Bharti Enterprises Ltd.

Conversely, if the announcement is referring to the manufacturing elements for OneWeb that already take place in the United Kingdom, the statement about further developing U.K. manufacturing would be disingenuous at best as it makes it sound like new manufacturing is on the way when it in fact might not be.

Nor is it clear how existing launch contracts with Arianespace, including the first scheduled flight of the Ariane 6 rocket later this year, for which OneWeb is the customer, will be handled as those flights have obviously been delayed.

And since the financial commitment will likely not be in place until the deal is finalized and the acquisition complete at the end of this year, when OneWeb can start launching again is nebulous at best.

However, in announcing the acquisition, U.K. Business Secretary Alok Sharma said “This deal underlines the scale of Britain’s ambitions on the global stage.”

But exactly how and when — and to what extent — OneWeb will financially benefit the U.K. is unknown, especially given that SpaceX’s Starlink satellite constellation, a direct competitor to OneWeb, will begin offering initial service this year with more widespread offerings to follow within several months.

With OneWeb currently grounded due to a lack of satellites and funding to build and launch them, exactly how far behind OneWeb will be and how much ground they will have to make up against Starlink is yet to be seen – especially with the already in-place caveat that the U.K. will not allow every nation access to the network.