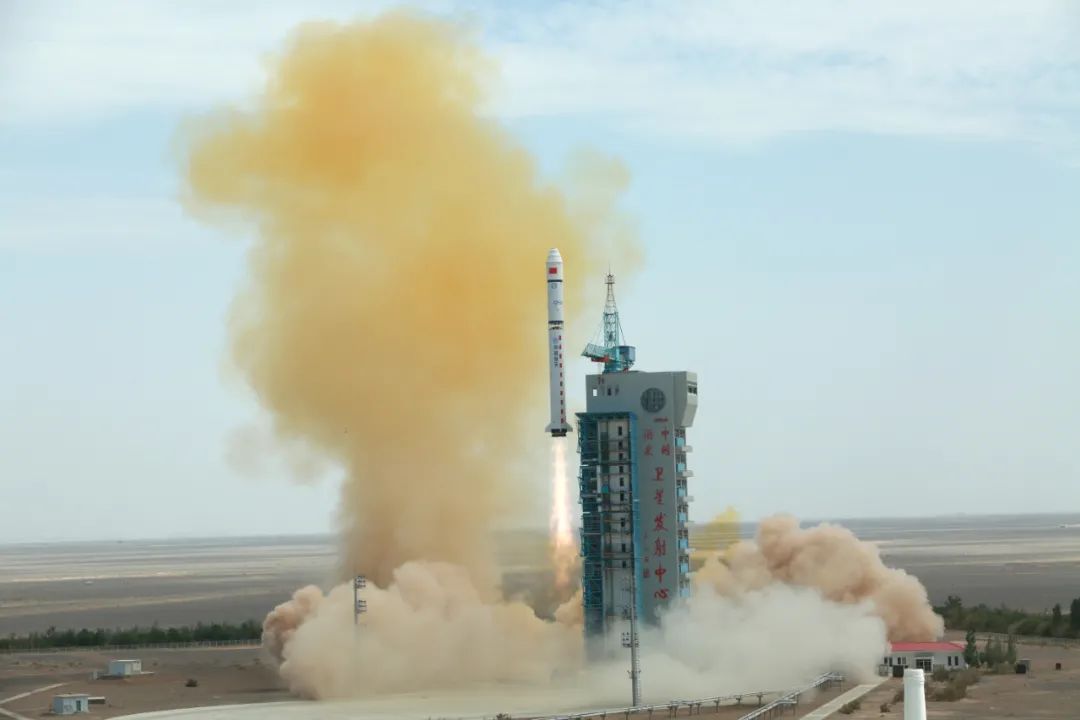 A new satellite on the Gaofen-9 remote sensing series was orbited by China on Wednesday. A Long March 2D launched the Gaofen-9 (04) at 04:01:54 UTC from the Jiuquan Satellite Launch Center’s LC43/94 complex.

The Gaofen-9 is a series of optical remote-sensing satellite that operates together with other satellites from the Gaofen series to form an Earth observation system. 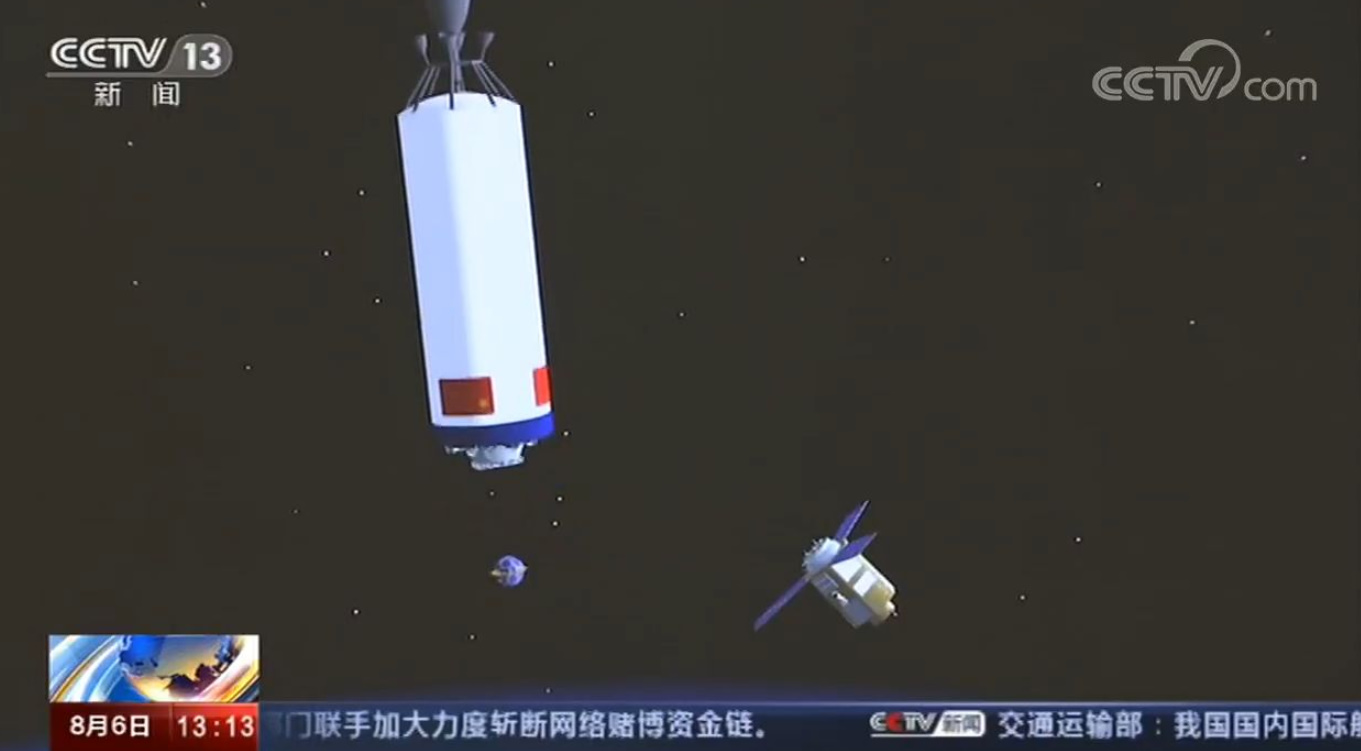 As usual, according to the official Chinese media, the satellite will be used for land surveys, city planning, land right confirmation, road network design, crop yield estimation and disaster prevention and mitigation.

It is expected that a new Gaofen-9 satellite, Gaofen-9 (05) should be orbited from Jiuquan until the end of August.

The first Gaofen-9 was orbited on September 14, 2015, by a Long March-2D rocket from Jiuquan. All following launches on the series were launched from this launch site using the LM-2D on May 31 and June 17, 2020.

The research objective of this scientific satellite project is based on the study of the gravity field. For this study, the satellite needs a precise orbit using GPS signals to achieve centimeter-level positioning (5 cm precision orbit). 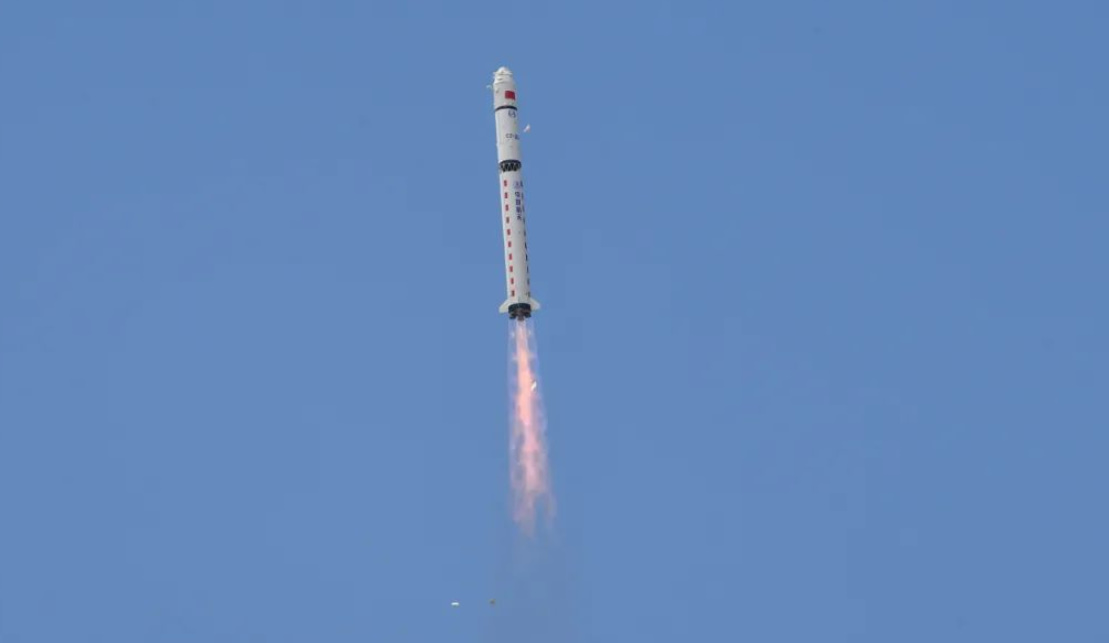 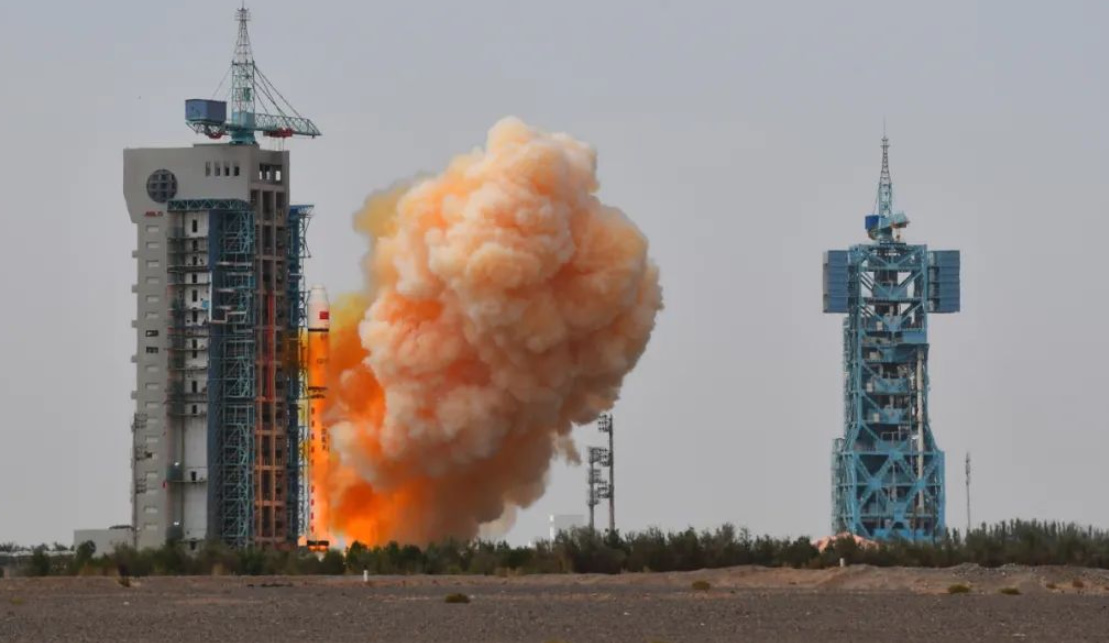 The LC-43 launch complex, also known as the South Launch Site (SLS) is equipped with two launch pads: 91 and 94. Launch Pad 91 is used for the manned program for the launch of the Long March-2F launch vehicle (Shenzhou and Tiangong).

Other launch zones at the launch site are used for launching the Kuaizhou, the CZ-11 Chang Zheng-11 and commercial launch vehicles using solid rocket motors.