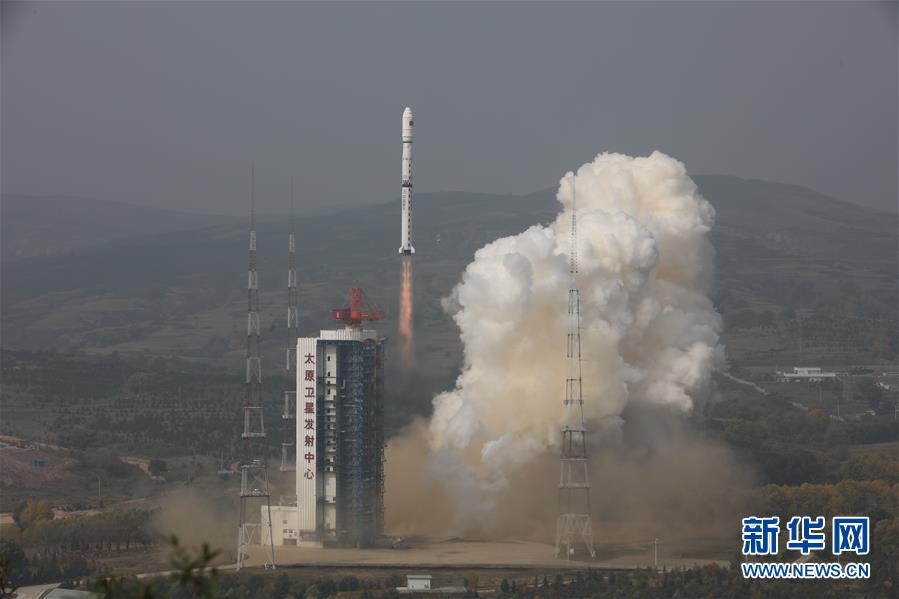 Both satellites are 16-meter optical satellites with high mobility, precision control, and stability, as well as strong load adaptability and long lifespans.

HJ-2A and HJ-2B have the same identical instrument suite. These are upgraded versions of the original HJ-1 instruments with the addition of an atmospheric correction instrument. 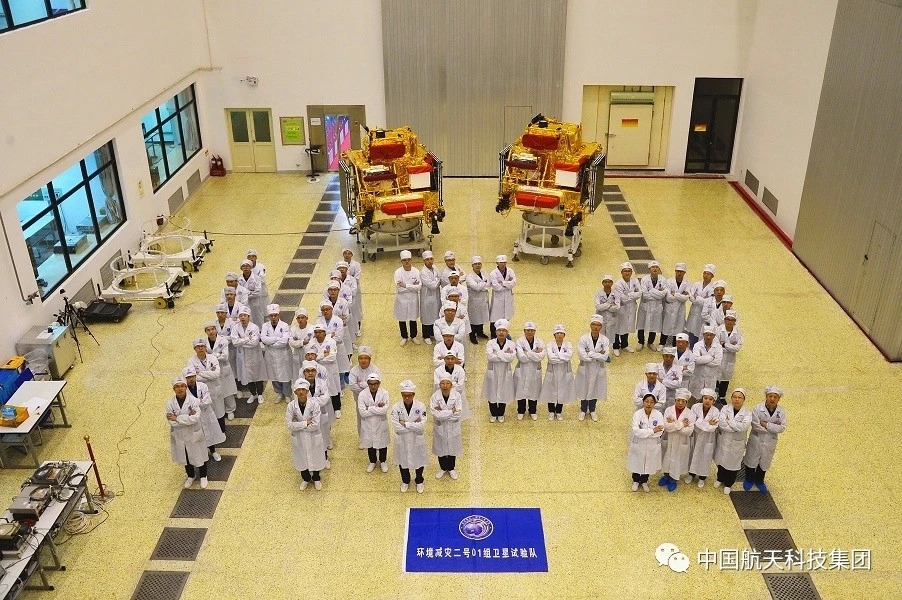 After the successful launch of China’s first DFH-2 communications satellites by Chang Zheng-3, the primary mission of the Chang Zheng-4 was shifted to launch sun-synchronous orbit meteorological satellites. On the other hand, the Chang Zheng-4B launch vehicle was first introduced in May 1999 and developed by the Shanghai Academy of Space Flight Technology (SAST), based on the Chang Zheng-4.

Other modifications were improved telemetry, tracking, control, and self-destruction systems with smaller size and lighter weight, a revised nozzle design in the second stage for better high-altitude performance. Other improvements included a propellant management system for the second stage to reduce the spare propellant amount, thus increasing the vehicle’s payload capability and a propellant jettison system on the third-stage.

Situated in the Kelan County in the northwest part of the Shanxi Province, the Taiyuan Satellite Launch Center (TSLC) is also known by the Wuzhai designation. It is used mainly for polar launches (meteorological, Earth resources, and scientific satellites).

The launch center has two single-pad launch complexes, a technical area for rocket and spacecraft preparations, a communications center, mission command and control center, and a space tracking center. 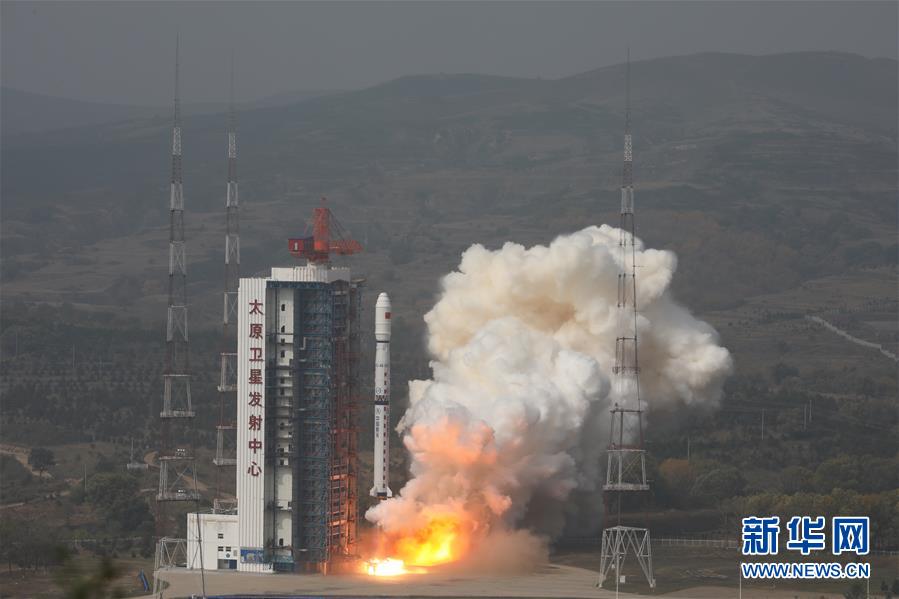