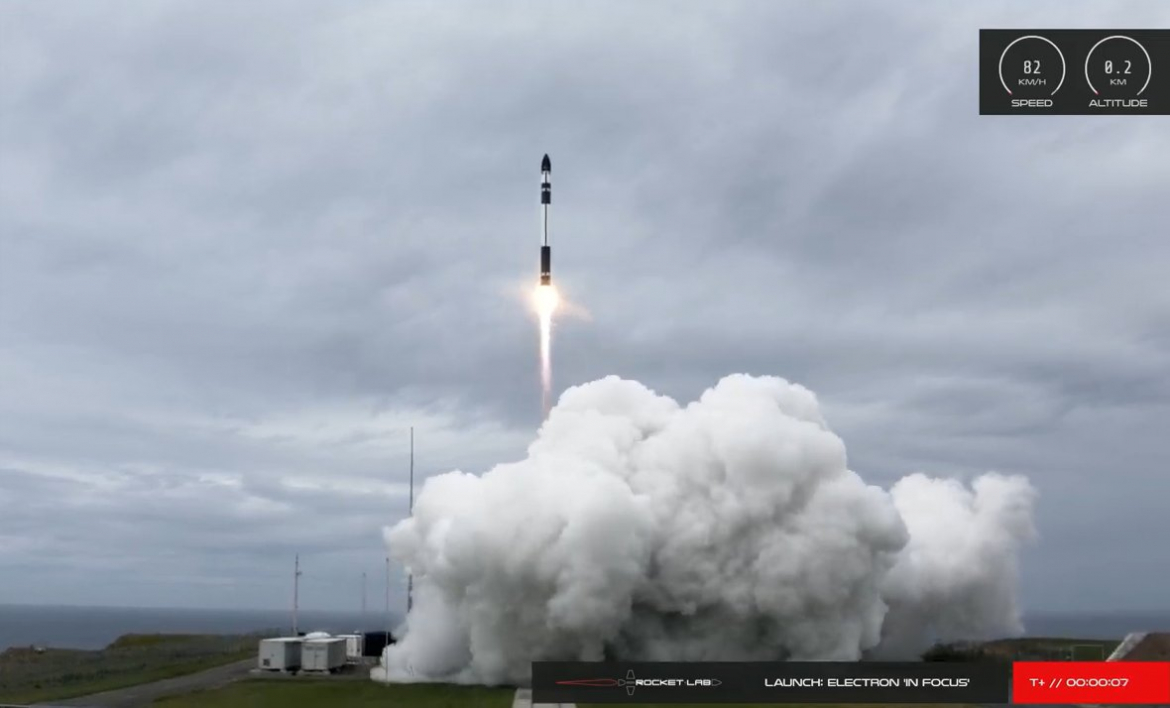 Rocket Lab launched their fifth Electron mission of 2020 — a rideshare for Planet Labs and Spaceflight Industries named “In Focus,” a reference to Electron’s payload of 10 Earth-imaging satellites. The flight targeted a 500 kilometer sun-synchronous orbit, ideal for Earth observation missions as the high inclination means the satellites can cover large portions of the Earth surface while the Sun maintains the same position in the sky each time the satellites pass over a specific location.

The 15th flight of an Electron rocket from Rocket Lab’s private launch facility on the Māhia Peninsula in New Zealand launched on 28 October at 21:21 UTC (17:21 EDT), or 29 October at 10:21 local time in New Zealand.

Ten payloads in total will be deployed from the Curie engine powered Kick Stage of Electron: Canon’s CE-SAT-IIB and nine of Planet’s Flock 4e’ SuperDoves. 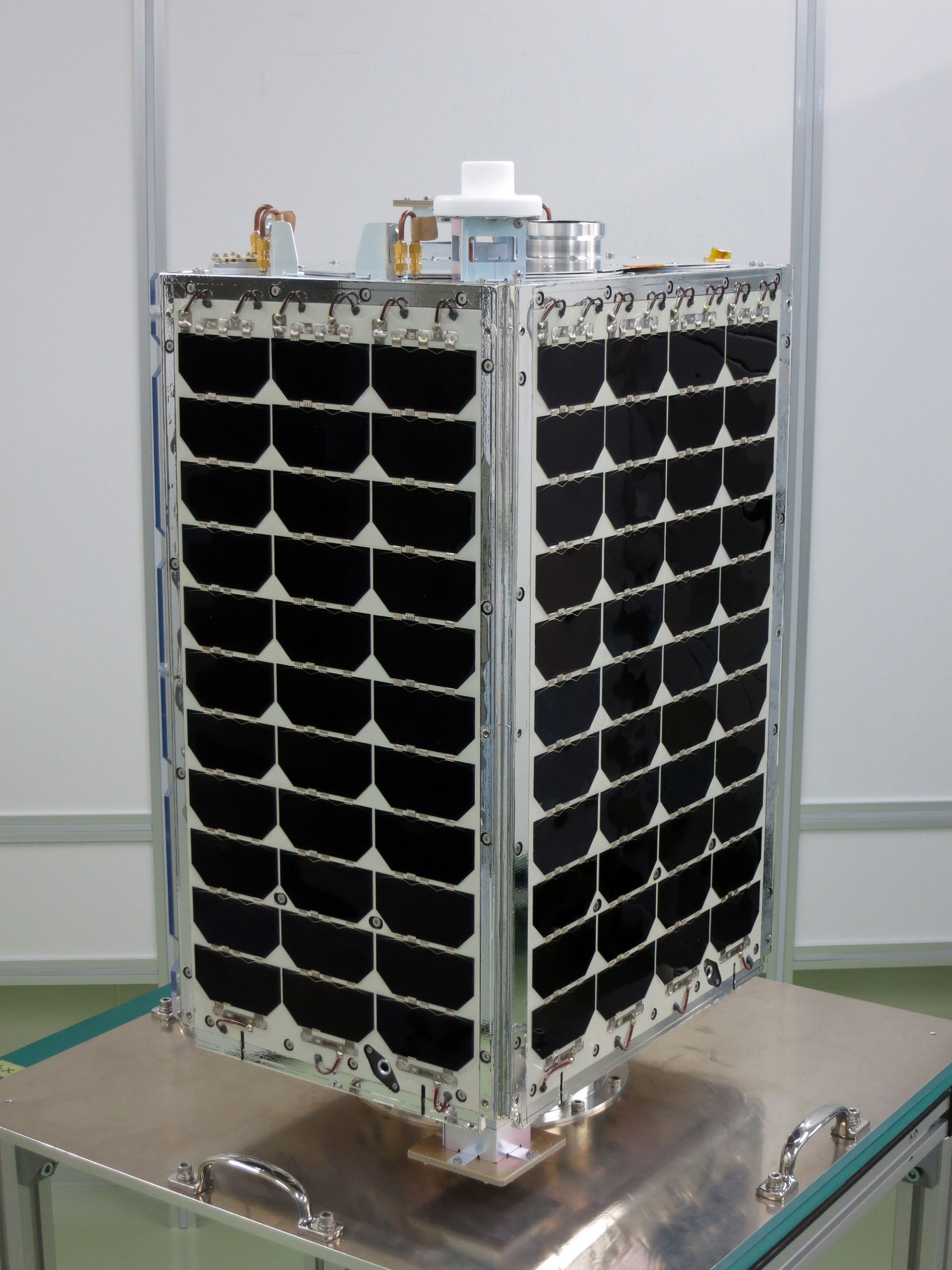 The 35.5 kilogram satellite comes equipped with several lenses, including a middle-size telescope — attached to a 200 millimeter “super high sensitivity camera” designed for night photography of Earth, according to Canon.

Many of the satellite’s critical components, including the sun sensor, star tracker, inertial measurement unit (IMU), reaction wheel, and the on-board computer were all developed and manufactured in-house by Canon.

Joining CE-SAT-IIB on the mission are nine of Planet’s SuperDove cubesats that will join the company’s constellation that provides daily images of Earth’s surface — the largest constellation of its kind.

Flock 4e’ is a replacement for the Flock 4e satellites that were lost on a failed Electron mission earlier this year — a flight which also resulted in the end of an earlier-model Canon satellite.

On 8 October, Rocket Lab conducted a successful wet dress rehearsal (WDR) of the Electron designated for the mission. During this process, the rocket was filled with its RP-1 kerosene and liquid oxygen and the launch team conducted a normal countdown right up until engine ignition.

Electron was taken vertical around T-4 hours, ahead of pad clear and the start of fueling operations at T-2 hours.

At the same time, the marine hazard zones around the launch complex and downrange under Electron’s flight path closed; the airspace surrounding the launch site was restricted beginning at T-30 minutes.

At T-18 minutes, the Launch Director conducted a go/no go poll of all launch operators in order to continue the countdown. Passing 2 minutes before launch, the team handed off control of the countdown to Electron’s onboard computers. 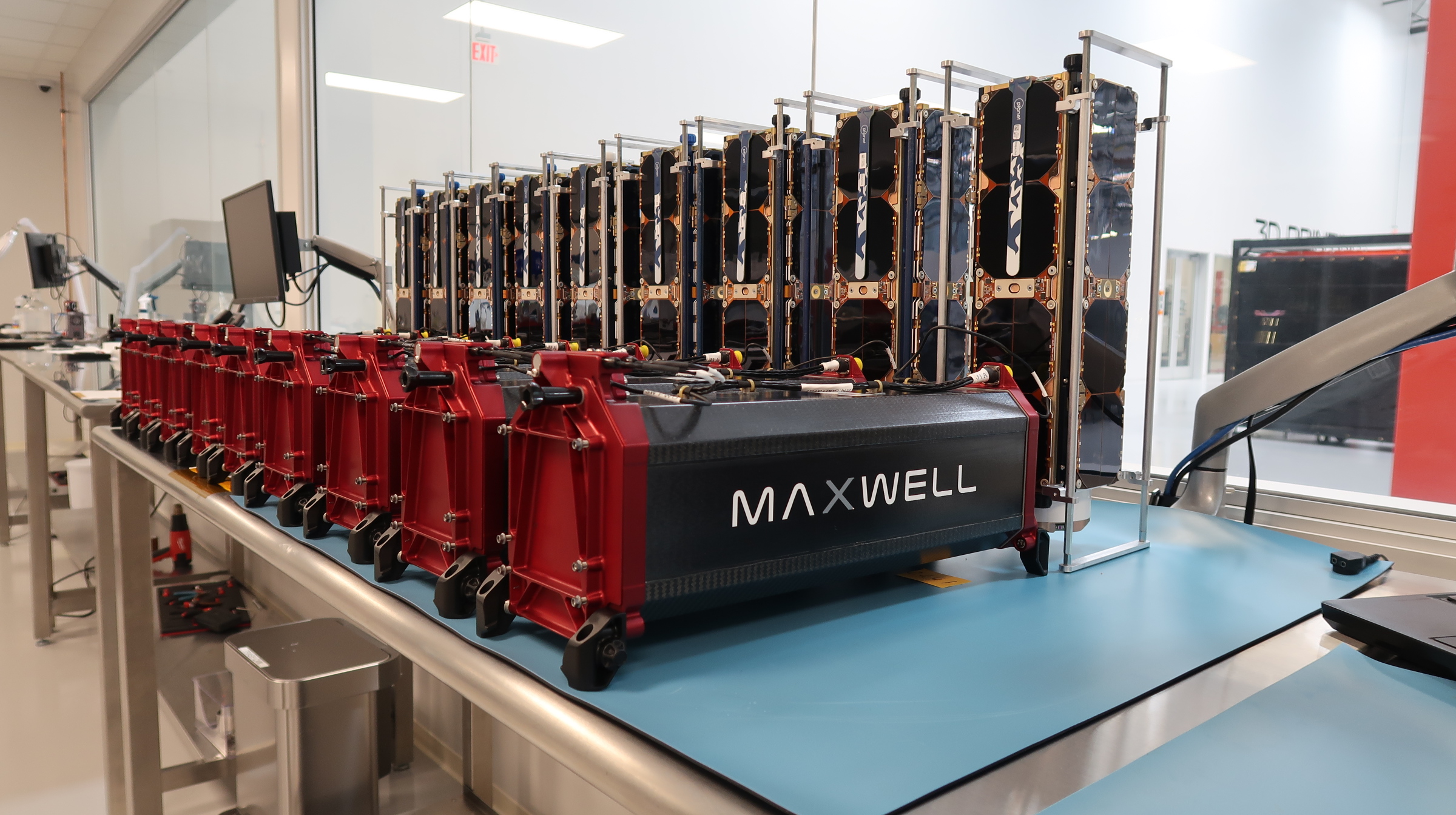 At T-2 seconds, the nine Rutherford engines on Electron’s first stage ignited and reached full thrust, a process that occurred almost instantly due to their electric-driven turbopumps.

After passing all engine start health checks, the launch pad’s hold-downs released Electron for a short, vertical climb before the vehicle began its pitch program.

After the first stage separated, Rocket Lab did not perform recovery tests on this particular booster.

Back on the second stage, payload fairing separation occurred at 3 minutes and 9 seconds into flight.

At 6 minutes 23 seconds, Electron’s second stage performed its unique “hot swap,” where the first round of batteries used to power the vacuum-optimized Rutherford engine’s turbopump were instantly swapped over to a new set of batteries and the old ones jettisoned from the stage.

The Kick Stage has now separated from Electron. Stand by for an update on payload deployment!

At T+51:06, the Curie engine on the stage will ignite, followed by shutdown about two minutes later.  One hour after launch, all payloads will be deployed from Electron, which Rocket Lab will confirm via social media and a press release.

After the “In Focus” mission, the company will likely launch the long-awaited STP-27RM flight for the U.S. Air Force from their newly constructed Launch Complex-2 at the Mid-Atlantic Regional Spaceport (MARS) on Wallops Island, Virginia.

The following mission, flight 17, will mark the highly-anticipated first attempt to recover Electron’s booster stage. This recovery operation will mirror the initial attempts to recover the Falcon 9, where the booster was purposely soft-landed in the ocean.

For the water landing, Electron’s first stage will be equipped with a Reaction Control System as well as a parafoil which will slow the vehicle down for a gentle splash down in the Pacific.

A recovery team will be waiting near the splashdown location to retrieve the booster.

Once Rocket Lab is comfortable with how the thrusters and parafoil control the booster, the company will commit to the full recovery plan — which features a helicopter grabbing the booster out of the air as it descends toward the ocean.  The helicopter will then fly the booster back to recovery forces. 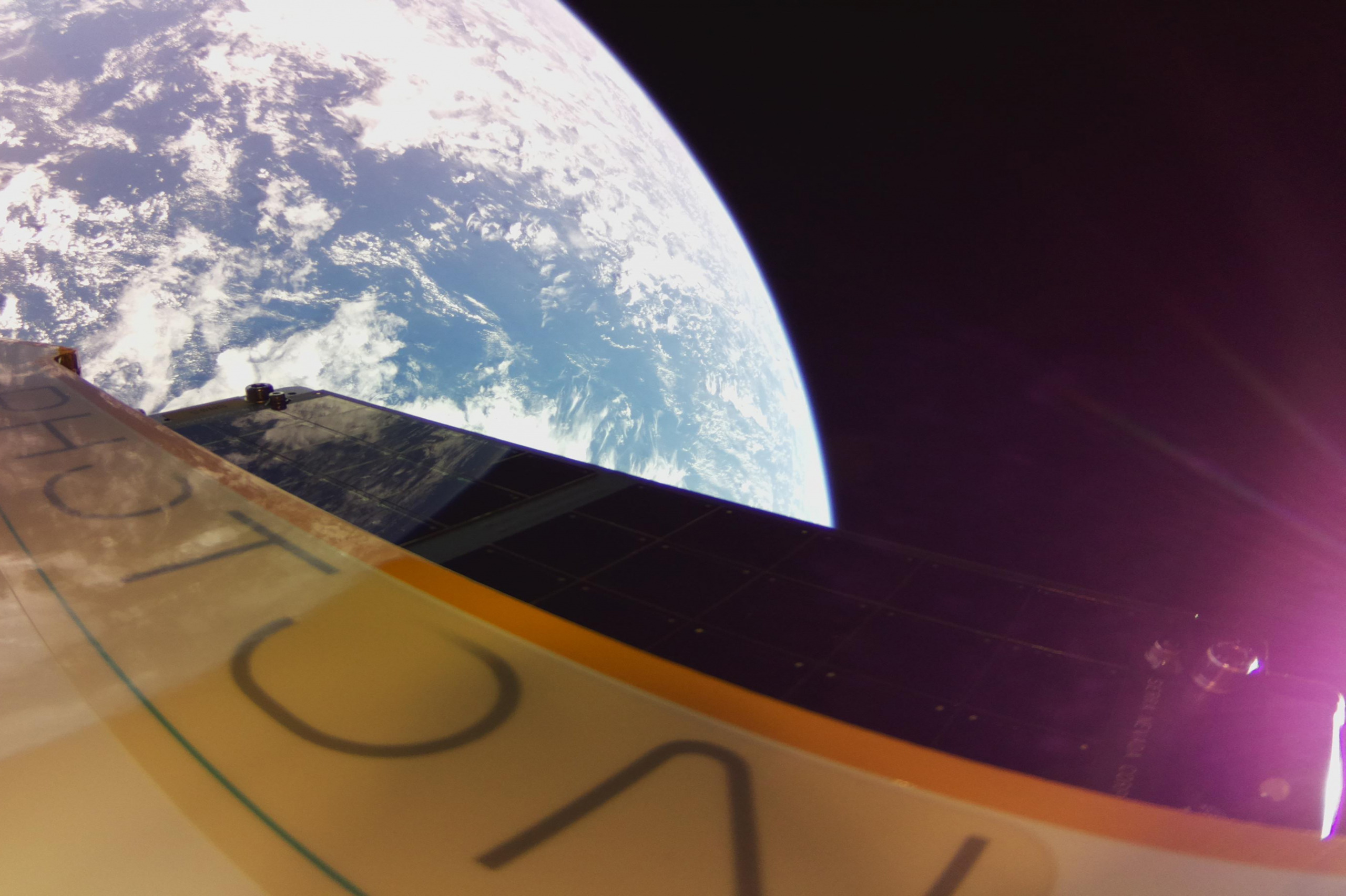 Meanwhile, on 14 October, NASA selected several companies to develop technologies as part of their fifth “Tipping Point” solicitation. Among those companies is Eta Space, which will partner with Rocket Lab to use the Photon spacecraft to demonstrate “a suite of cryogenic fluid management tech, including active & passive thermal control, liquid acquisition, pressure control, & cryogenic transfer,” according to Rocket Lab.

NASA’s recent “Tipping Point” awards will help companies develop technologies required for the agency’s Artemis program, intended to return humans to the Moon as early as 2024.

Additionally, Rocket Lab is still on track to launch back-to-back missions from LC-1A and -1B at the Māhia Peninsula launch site. These twin missions for the U.S. National Reconnaissance Office (NRO) will liftoff just a few weeks apart from each other on the neighboring launch pads in New Zealand.

The twin NRO flights are scheduled for Quarter 2 of 2021.