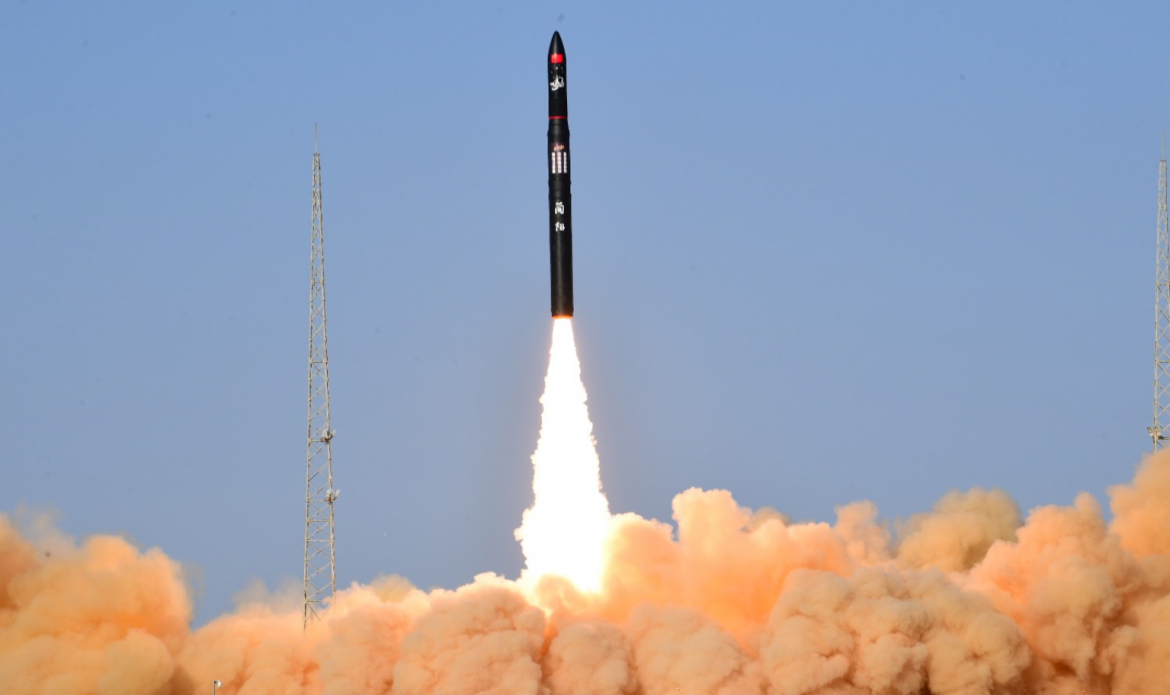 At present, Galactic Energy’s research and development team have more than 100 employees, and 90 percent of the staff have more than five years’ working experience in the spaceflight industry.

Galactic Energy also have a professional management and scientific research support team “to ensure the whole process of rocket research, development, supply chain, support chain to be in a smooth operating condition”.

At present, Galactic Energy is developing two launch vehicles: the Ceres-1 and the Pallas-1.

The Ceres-1 launch vehicle is named after the first asteroid discovered by humans. Ceres is the goddess of agriculture and harvest in Roman mythology.

Ceres-1 is the first solid-propellant launch vehicle of Galactic Energy, and it is the main carrier rocket for narrow-band “Internet of Things” network construction and constellation supplement launches.

The Pallas-1 liquid launch vehicle is named after the second asteroid discovered by humans. Pallas is also the name of the Roman goddess Athena. It is the rocket that will be used to deploy the future broadband internet constellation. 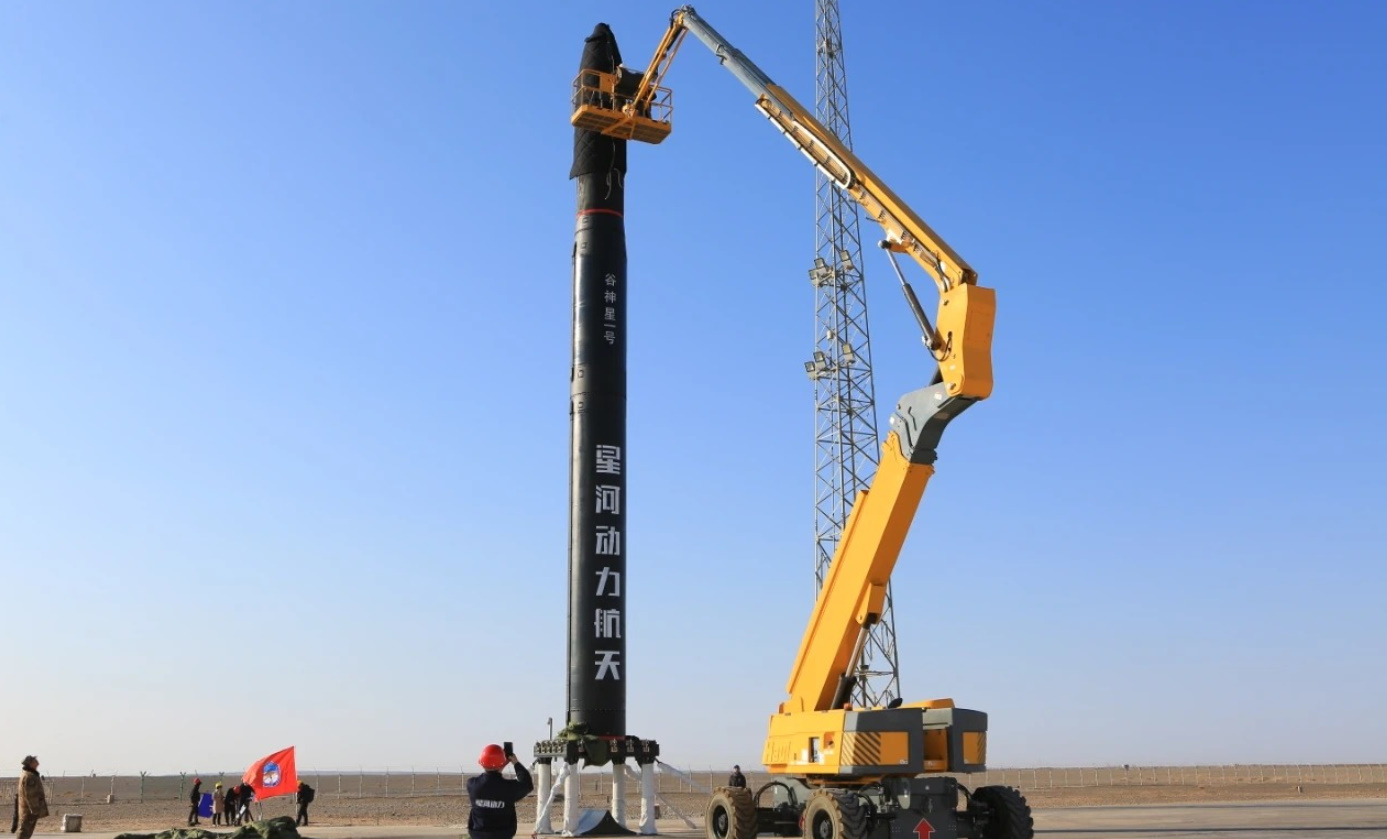 The cargo section under the fairing has a 1.28-meter diameter and is 2.6 meters high. Its interface uses a military standard GJB4228 (GJB/Z200) type 300 and 600 wrap belt spring-type satellite and launch vehicle connection separation unit.

It can be adapted with the international general CubeSat release mechanism, with 1U as the basic unit for modular expansion and loaded with the common volume 1U, 2U, 3U, 6U, and 12U CubeSat.

The Tianqi are low-orbit communications satellites operated by Guodian Gaoke for IoT communications, carrying a camera for educational purposes. 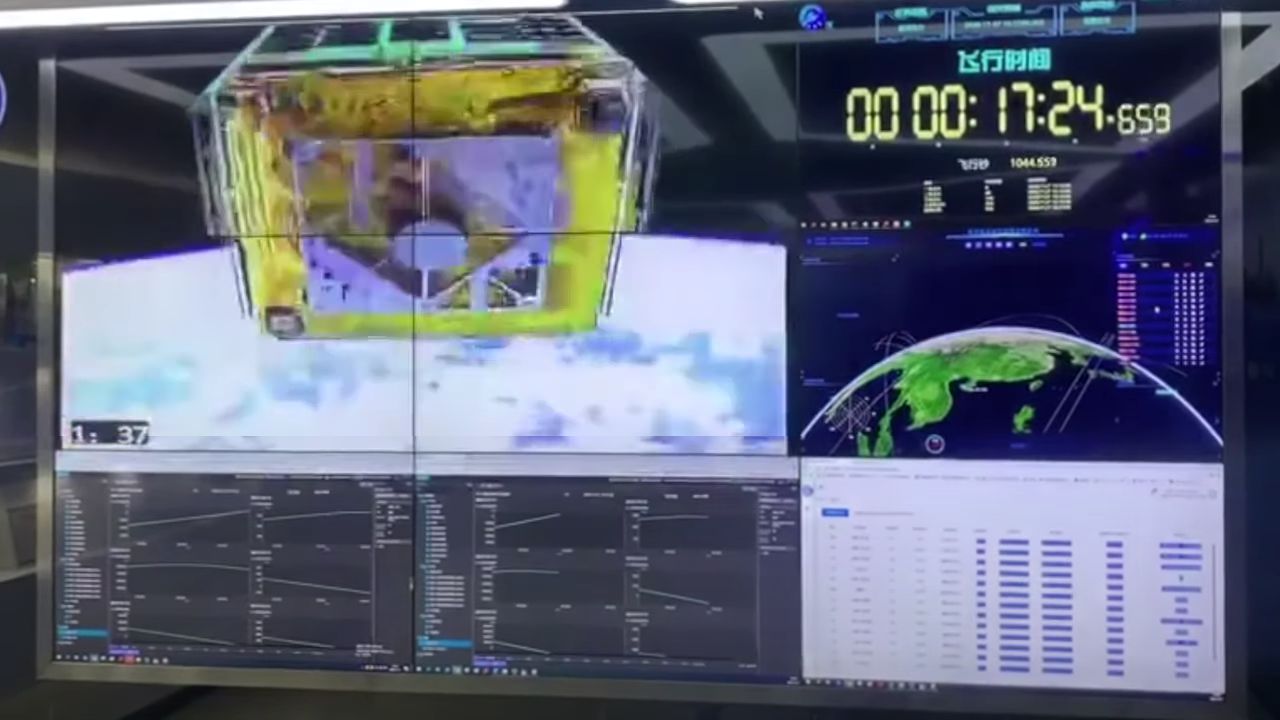 The LC-43 launch complex, also known as the South Launch Site (SLS), is equipped with two launch pads: 91 and 94. Launch Pad 91 is used for the crewed program to launch the Long March-2F launch vehicle (Shenzhou and Tiangong).

Other launch zones at the launch site are used for launching the Kuaizhou, the CZ-11 Chang Zheng-11, and commercial launch vehicles using solid rocket motors.