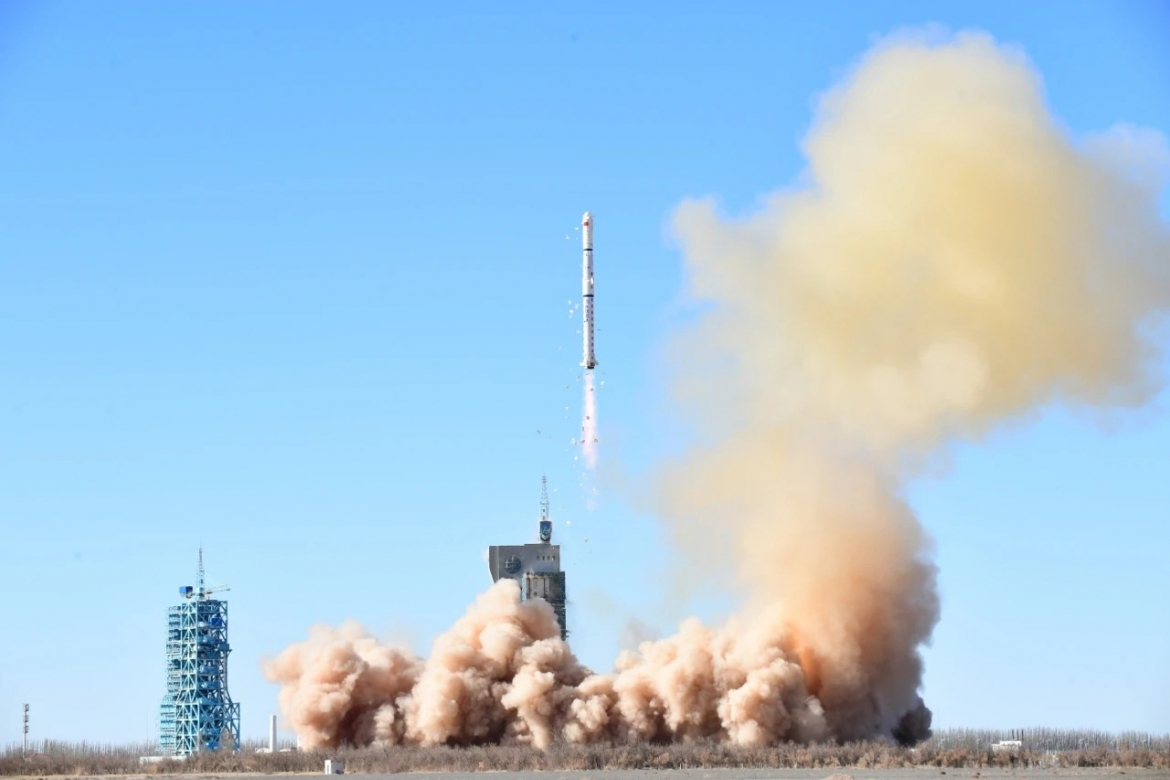 The Yaogan Weixing-31 Group-02 mission comprises three satellites, with Chinese media referring to the new satellites to be used “for electromagnetic environment surveys and other related technology tests.”

This mission is similar to the Yaogan- 31 Group-01 launched on April 10, 2018, but the satellites were orbited in a new orbital plane at 43 degrees E from the previous triplet.

The designation of the Yaogan Weixing series is used to hide the true military nature of the satellites. In this case, the three satellites are orbited in a flying formation like a type of NOSS system, considered the Jianbing-8 military series.

Designed to locate and track foreign warships, the satellites will collect the optical and radio-electronic signatures of the maritime vessels used in conjunction with other information valuable for the Chinese maritime forces.

It was the 359th mission of the Long March family of launch vehicles. 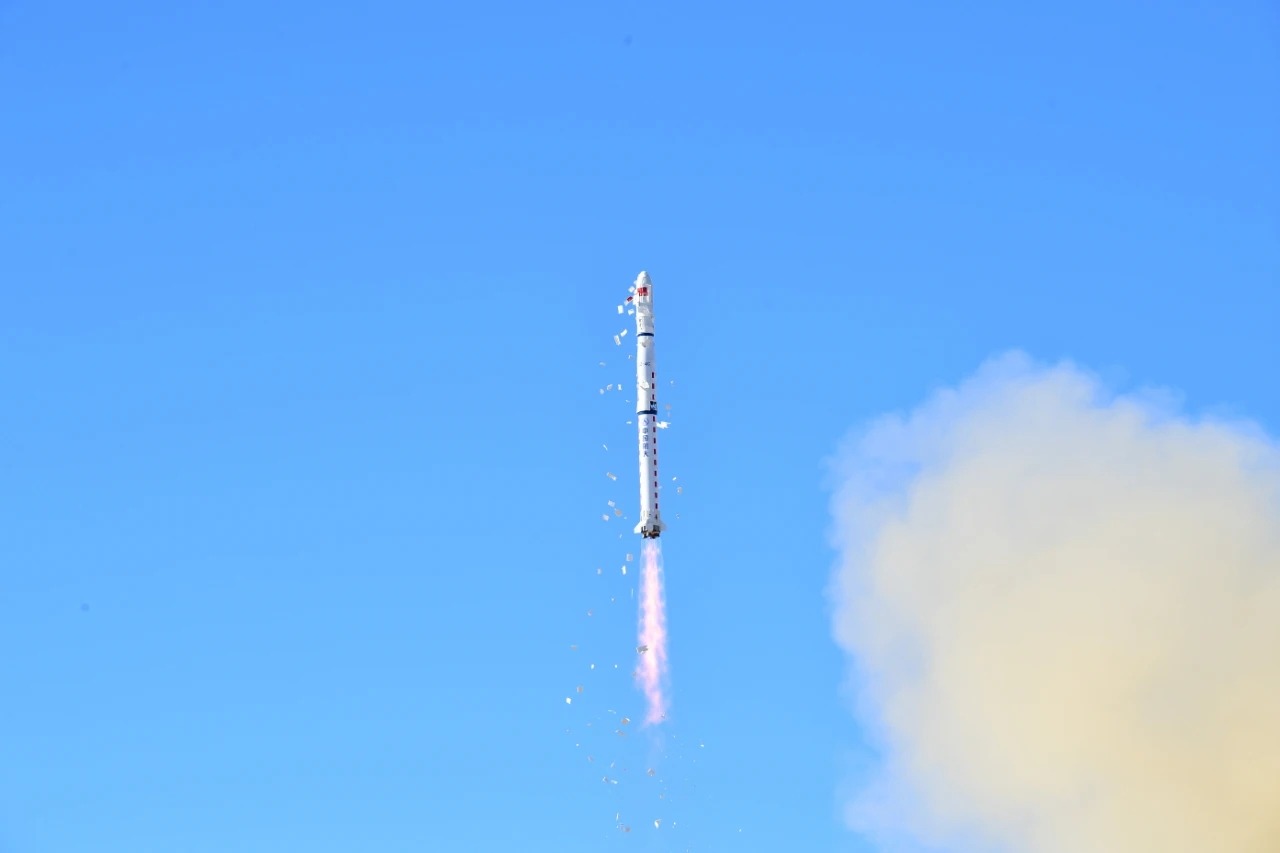 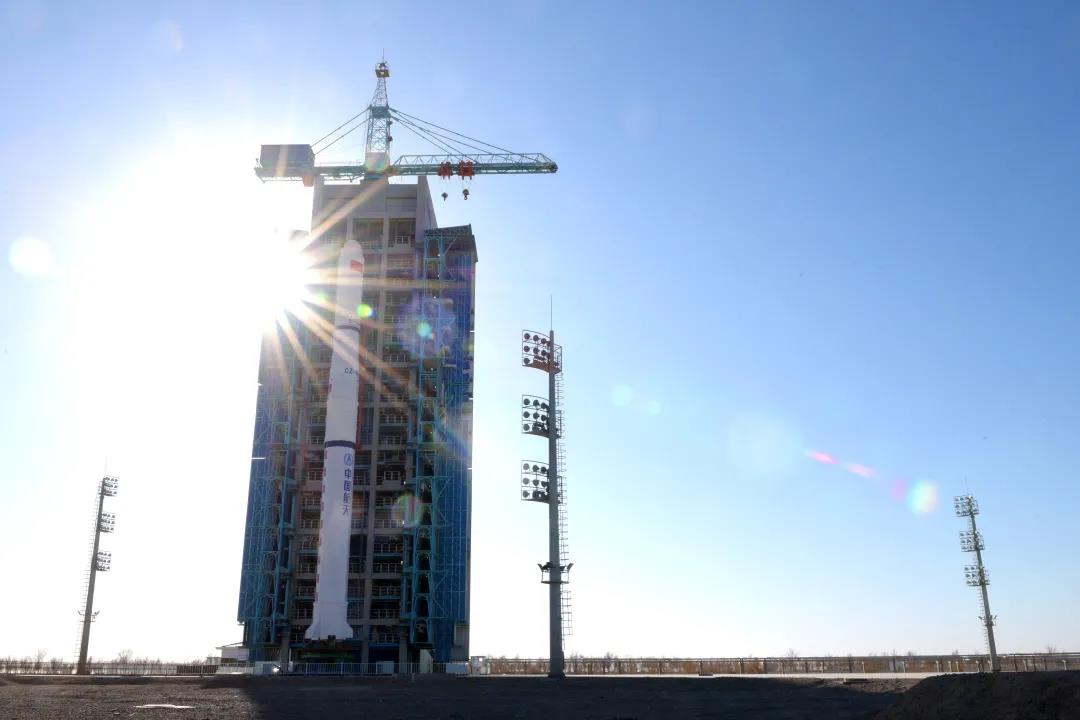 Other launch zones at the launch site are used for launching the Kuaizhou, Kaituo and the Long March-11 solid propellant launch vehicles and privately developed launchers such as the Jielong and the Shian Quxian.

A few more launches are expected before the traditional Spring Festival taking place between February 11 and 17.

On February 5, the Long March-3B/G3 (Y77) will orbit the Tianhui-3 geosar satellite from the Xichang Satellite Launch Center. The satellite is equipped with a L-band 20-meter resolution antenna. It will be used for land survey and mapping by the Science and Technology Commission of the Military Commission, by the Ministry of Ecology and Environment and others.

Also launching from Xichang, the Long March (Y10) will orbit an unknown payload. This will be the only land launch in 2021 for the Long March-11, with three or four launches taking place this year from an oceanic platform.

It is also expected that the second launch of the Shian Quxian-1 launch vehicle takes place on the first days of February, with vehicle Y2 orbiting the Fangzhou-2 (Ark-2) satellite, and that the Jielong-1 (Y2) will also launch four Hainan-1 remote sensing satellites. Both launches taking place from Jiuquan.