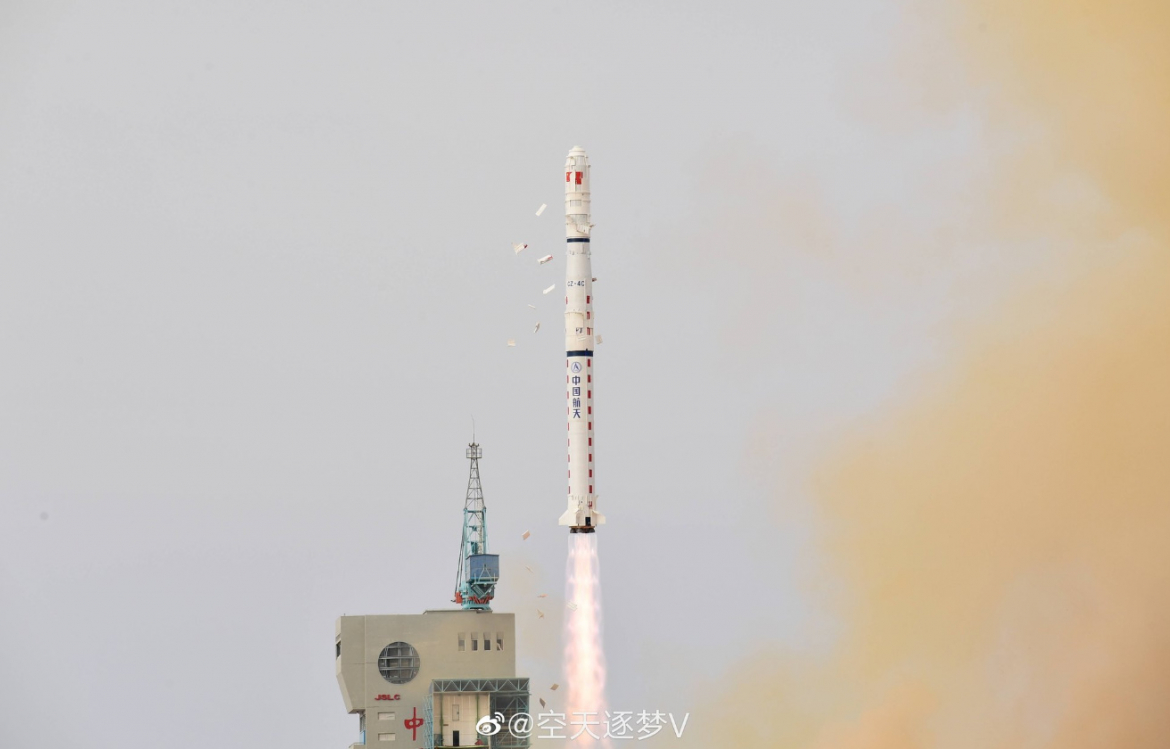 Three new satellites were launched from the Jiuquan Satellite Launch Center on Wednesday. The new satellites form part of the Group-3 of the Yaogan Weixing-31 mission. The launch took place at 02:22 UTC from Launch Pad 94 of the LC43 launch complex using the Long March-4C (Y32) rocket.

Yaogan Weixing-31 Group-03 is composed of three satellites, with Chinese media referring to the new satellites to be used “for electromagnetic environment surveys and other related technology tests.”

The designation of the Yaogan Weixing series is used to hide the true military nature of the satellites. In this case, the three satellites are orbited in a flying formation like a type of NOSS system, considered as the Jianbing-8 military series.

Designed for locating and tracking foreign warships, the satellites will collect the optical and radio electronic signatures of the maritime vessels used in conjunction with other information valuable for the Chinese maritime forces.

It was the 361st mission of the Long March family of launch vehicles. 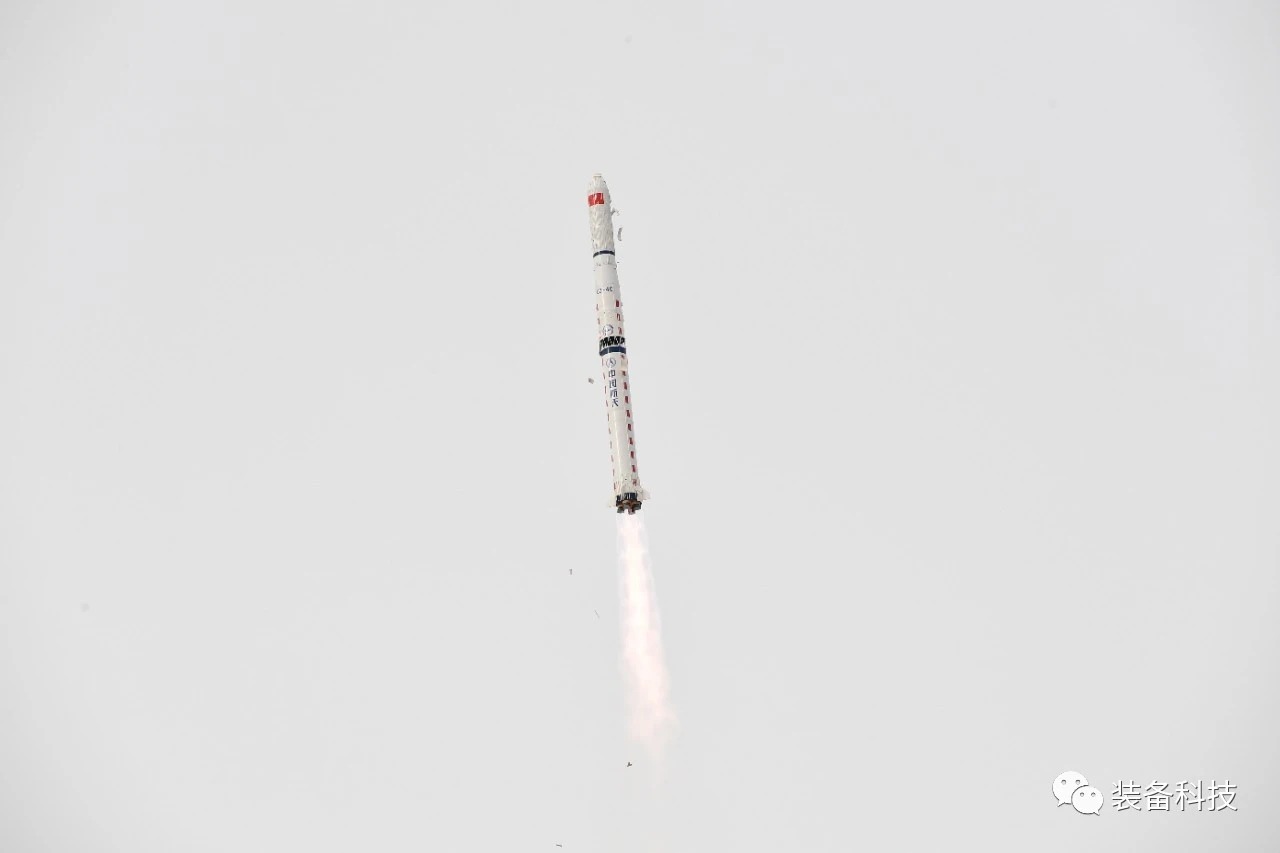 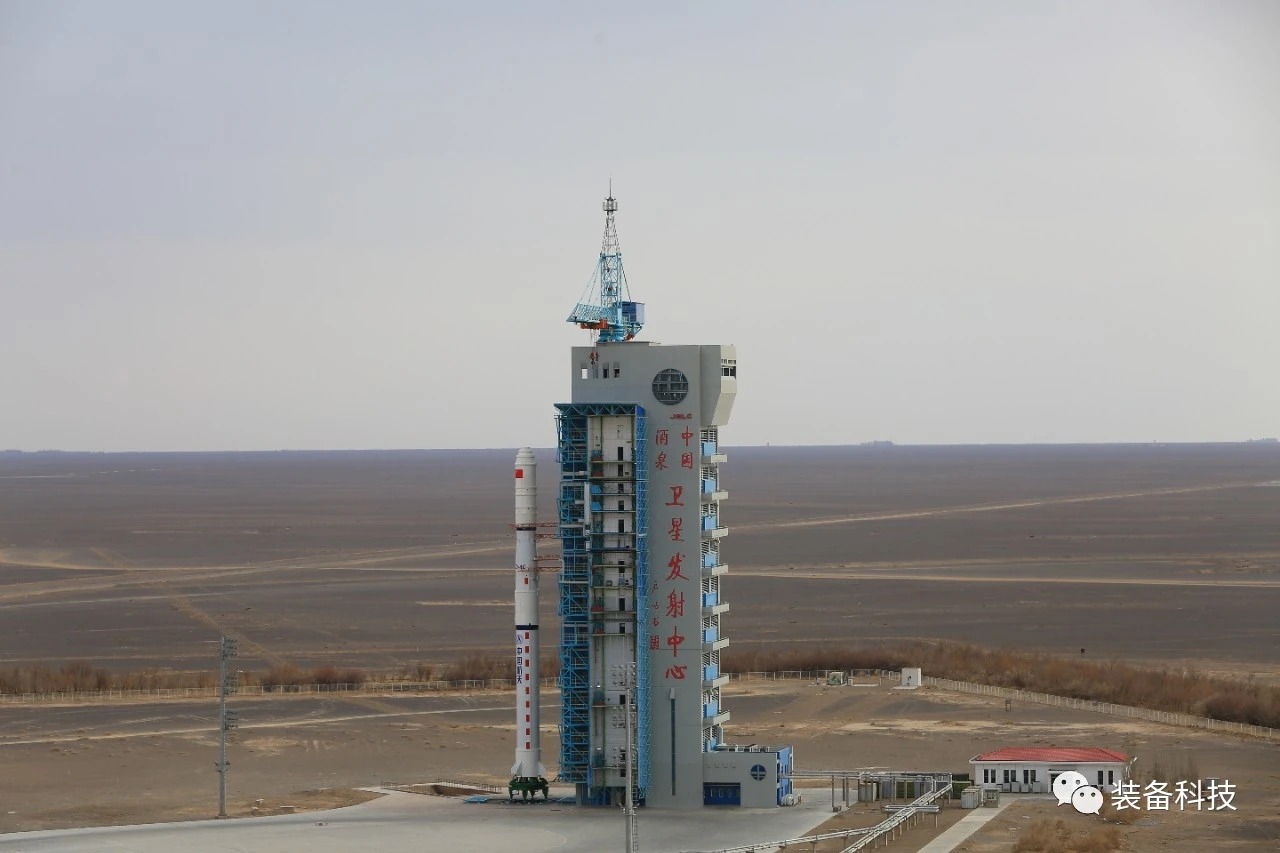 The LC-43 launch complex, also known as South Launch Site (SLS), is equipped with two launch pads: 91 and 94. Launch Pad 91 is used for the crewed program to launch the Long March-2F launch vehicle (Shenzhou and Tiangong).

Other launch zones at the launch site are used for launching solid propellant launch vehicles.