China launches experimental satellite on a Long March 4B 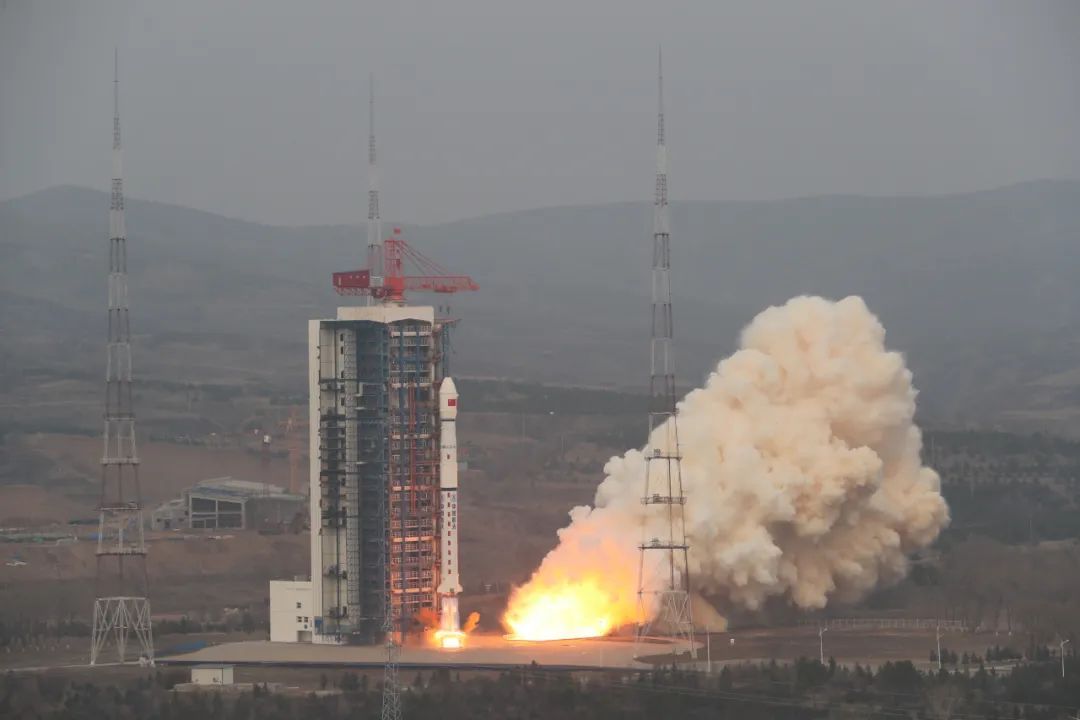 Onboard was the third Shiyan-6 satellite that the Chinese press refers to for space environment surveys and experiments on related technologies.

The new satellite, developed by the DFH Satellite Co. Ltd of the Chinese Academy of Spaceflight Technology, is the first series to be launched from Taiyuan. The two previous launches took place from the Jiuquan Satellite Launch Center.

The change in orbital site and launch vehicle permitted the Shiyan-6 (03) to be orbited on a Sun-synchronous orbit at an altitude of 1,000 km with an orbital inclination of 99.5 deg.

Various Shiyan satellite series was used to test technologies to be applied to future satellites.

The first Shiyan satellite was launched on April 18, 2004, by a Long March-2C rocket from the Xichang Satellite Launch Center.

After the successful launch of China’s first DFH-2 communications satellites by Chang Zheng-3, the primary mission of the Chang Zheng-4 was shifted to launch sun-synchronous orbit meteorological satellites. On the other hand, the Chang Zheng-4B launch vehicle was first introduced in May 1999 and developed by the Shanghai Academy of Space Flight Technology (SAST), based on the Chang Zheng-4. 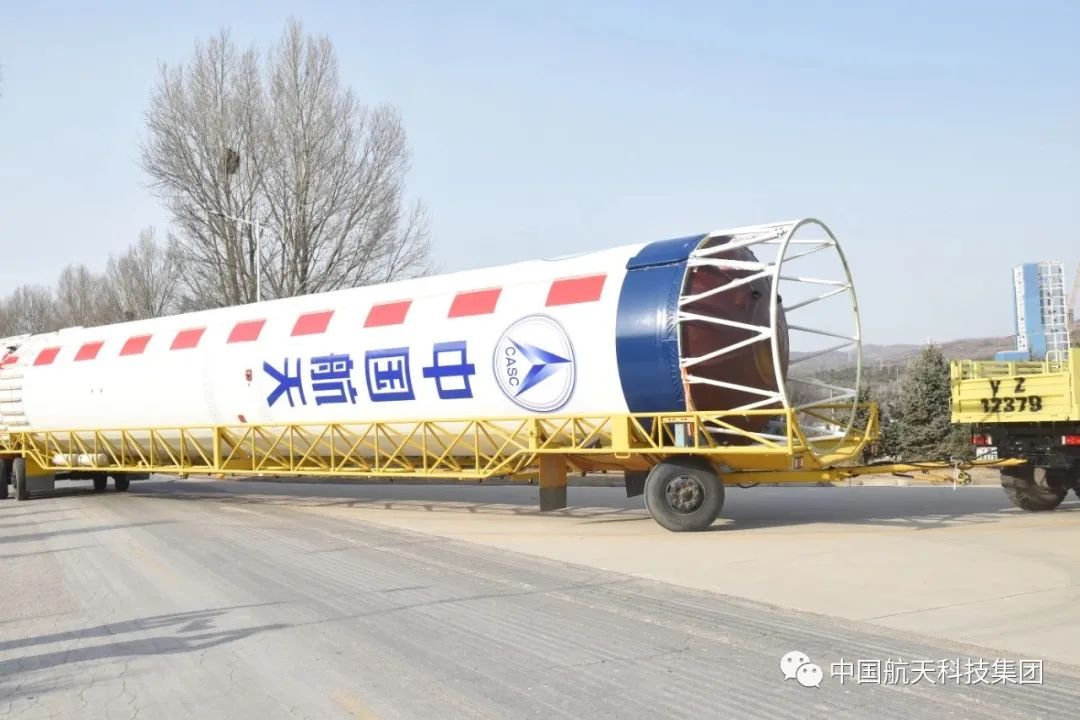 Other modifications were improved telemetry, tracking, control, and self-destruction systems with smaller size and lighter weight, a revised nozzle design in the second stage for better high-altitude performance. Other improvements included a propellant management system for the second stage to reduce the spare propellant amount, thus increasing the vehicle’s payload capability and a propellant jettison system on the third stage.

Situated in Kelan County in the northwest part of the Shanxi Province, the Taiyuan Satellite Launch Center (TSLC) is also known by the Wuzhai designation. It is used mainly for polar launches (meteorological, Earth resources, and scientific satellites).

The rocket stages are transported to the launch center by railway and offloaded at a transit station south of the launch complex. They were then transported by road to the technical area for checkout procedures. 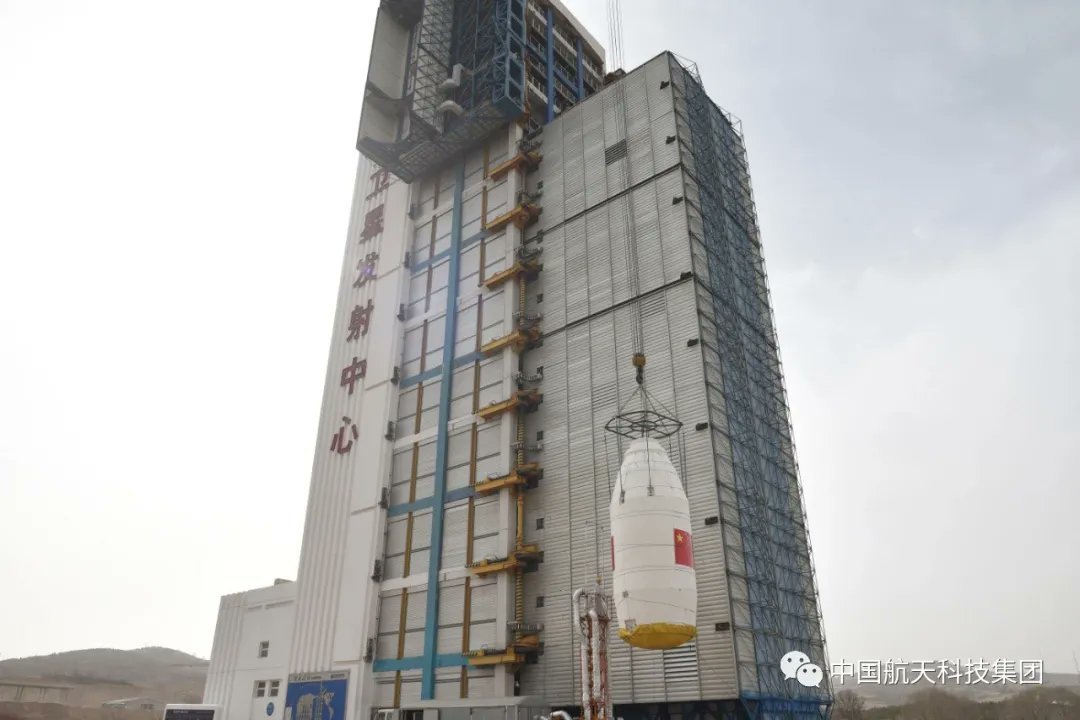 Next in line for China:

In a decisive month for the future of the Chinese space manned presence, the major launch in the last year for China will be the orbiting of the Tianhe-1 core module of its future modular space station.

Currently being in the final stages of preparation at Wenchang, the launch of Tianhe-1 is expected on April 29 using a Long March-5B rocket.

On April 27, the first two Qilu remote sensing satellites (Qilu-1 and Qilu-4) should be launched from Taiyuan using the Long March-6 (Y5) rocket.

It is also expected the Long March-11 (Y10) rocket will launch from the Xichang Satellite Launch Center with an undisclosed cargo.