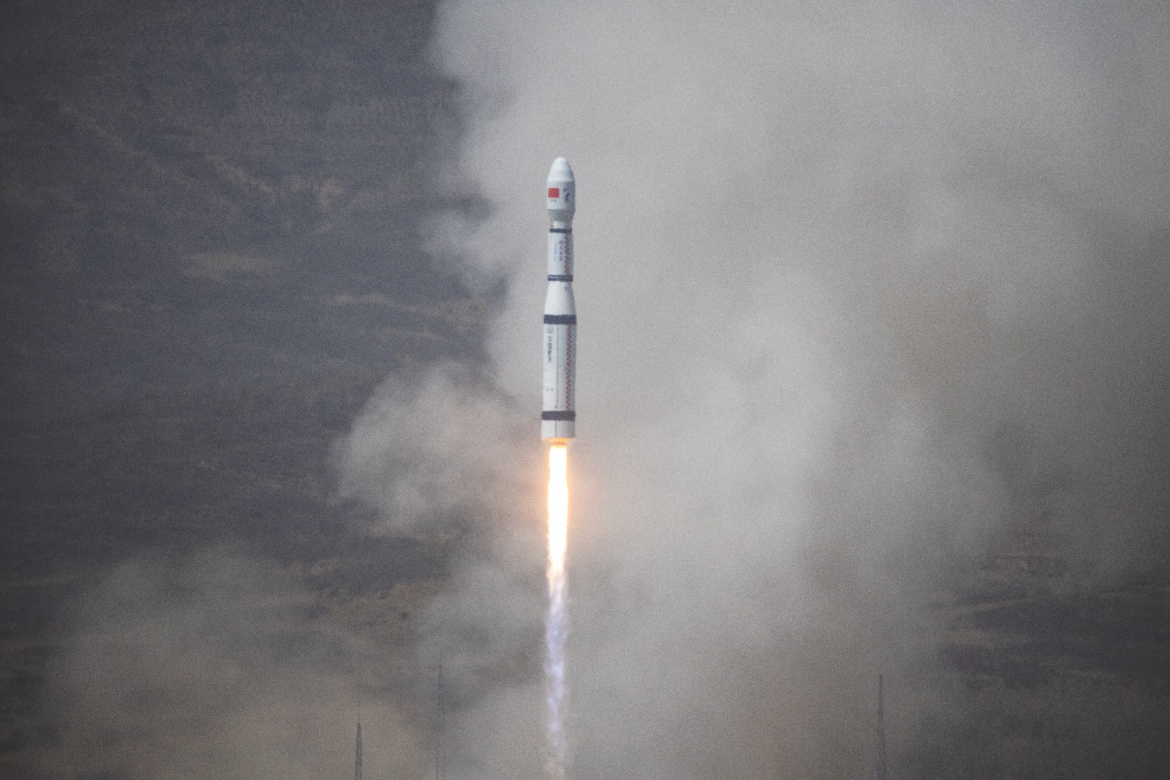 Tuesday’s launch was a rideshare mission, dubbed 长征快车 – Chang Zheng Kuaiche or “Long March Express”. It was coordinated by the China Great Wall Industry Corporation, the commercial arm of China’s space agency. The nine satellites aboard will carry out technology demonstration and Earth observation missions for their operators.

A pair of Qilu remote sensing satellites, Qilu-1 and Qilu-4, are being carried for the Shandong Industrial Research Institute. Qilu-1 is equipped with a synthetic aperture radar system to provide all-weather radar imaging of the Earth’s surface. Its observations will be complemented by the panchromatic optical imaging systems of Qilu-4. Together these spacecraft will help with land use and agricultural monitoring, urban planning, and disaster management in Shandong Province. 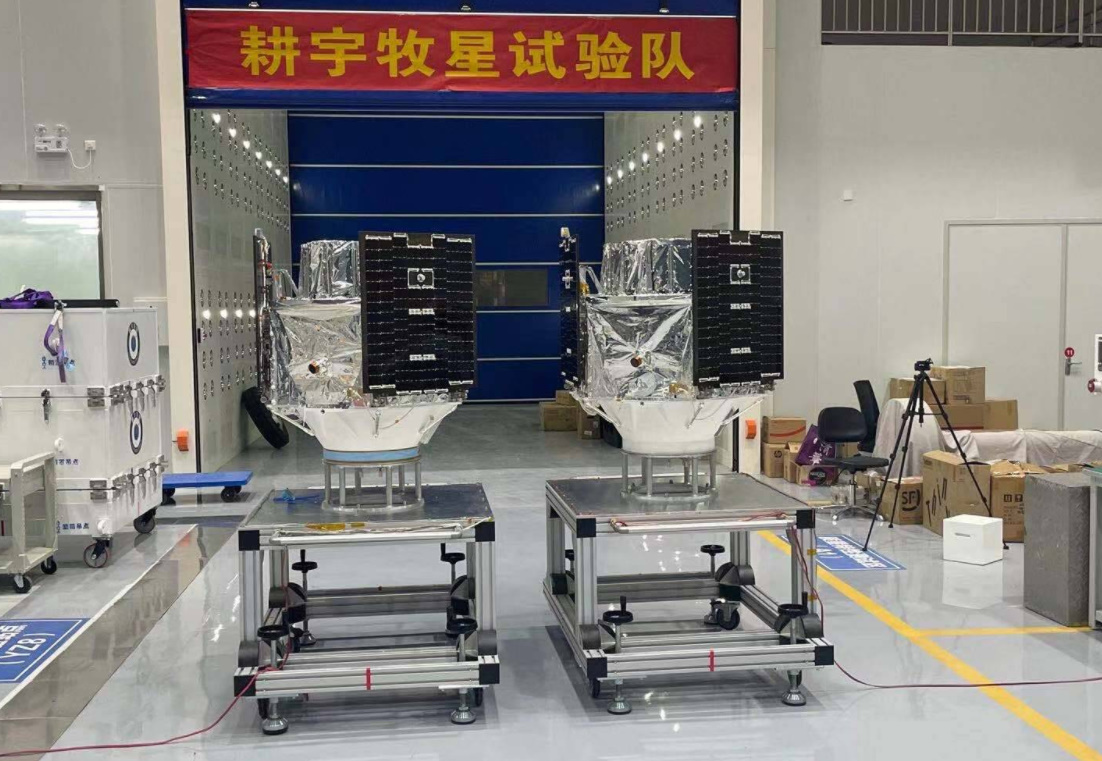 Foshan No.1 also carries a high-resolution panchromatic camera that can produce images at resolutions of up to 50 centimeters (1.6 feet). Built for Jihua Laboratory by the Gengyu Muxing Space Technology Company of Beijing, it has a mass of about 100 kilograms (220 lb) and a design life of three years. It is designed to inter-operate with Qilu-4 to produce stereo images – using two pictures simultaneously from different angles to show depth.

The NEO-1 satellite, developed by Origin Space, will carry out on-orbit technology demonstrations as a precursor to future asteroid mining missions. Once on orbit, the satellite will release a target – a square plate bearing a picture of a spiral – and then attempt to recapture it using a net. An imaging system is also carried aboard the satellite. 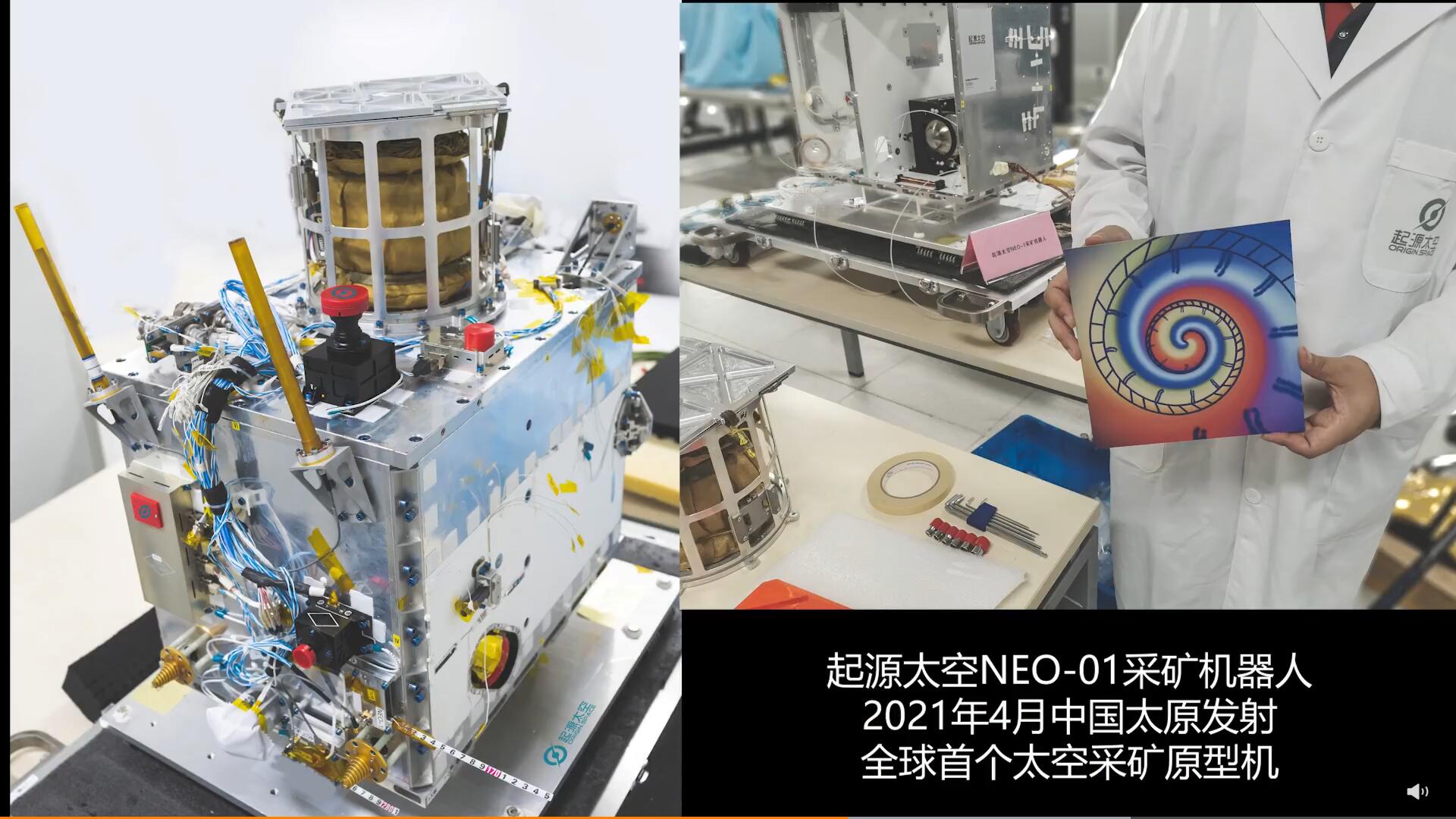 At the end of its mission, NEO-1 will deorbit itself, demonstrating the use of such a mission to remove debris from orbit – as well as potential future applications for capturing resources from near-Earth asteroids.

Tanqui-9 is an experimental communications satellite that serves as a precursor to Guodian Gaoke’s proposed “Apocalypse Constellation” – intended to provide machine-to-machine data relay in regions where traditional communications coverage is poor. 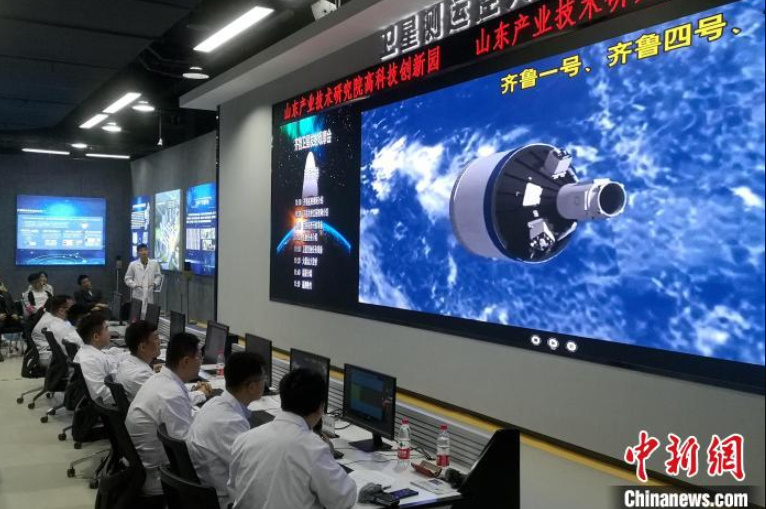 The Chang Zheng 6 (CZ-6) rocket, also known as Long March 6, was designed to carry lightweight payloads into low Earth orbit. A three-stage, all-liquid-propellant, vehicle, it first flew in September 2015, and Tuesday’s launch marks its fifth mission. It is part of a fleet of new rockets that China has developed to replace the earlier members of the Chang Zheng family, which have served as China’s workhorses since the 1970s.

This series of new rockets, which includes the larger Chang Zheng 5, 7, and 8 vehicles, share many design elements and components, giving a degree of commonality across the fleet. Chang Zheng 5 has a five-meter (16.4-foot) diameter core stage with four 3.35-meter (11.0-foot) boosters clustered around it. The CZ-7 and 8 designs use one of these boosters as their core stage, while their own boosters are 2.25 meters (7.38 feet) in diameter.

The Chang Zheng 6 was originally designed to use one of these smaller boosters as its first stage. This was later revised to use a shortened 3.35-meter core with a single YF-100 engine – in place of the two engines flown on the CZ-7. The second stage uses the same YF-115 engine as its counterpart on the CZ-7, however, with a reduced diameter of 2.25 meters. A small third stage, powered by four YF-85 engines, completes orbital insertion and can be restarted to achieve a precise target orbit. 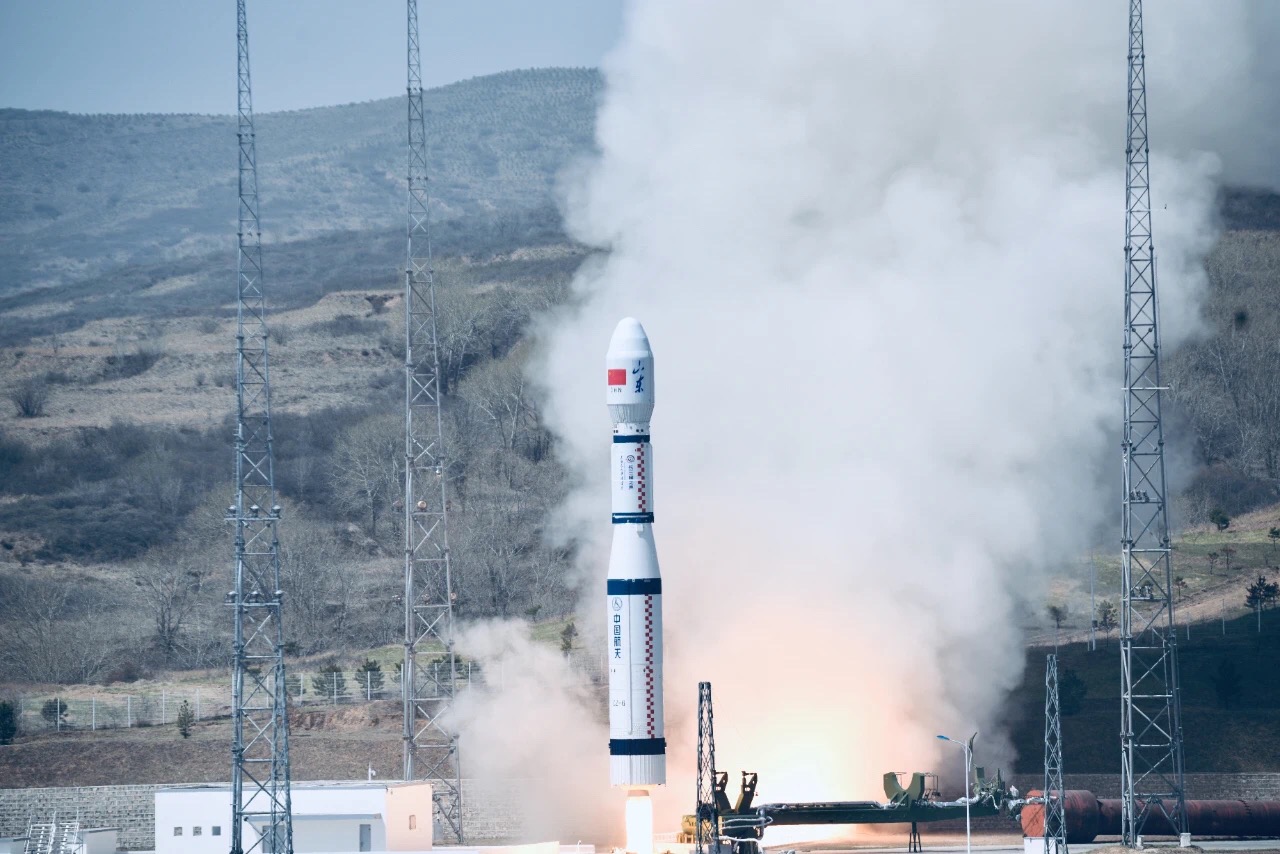 The first and second stages of the rocket burn rocket-grade kerosene and liquid oxygen (LOX). The third stage also uses kerosene propellant. However, instead of LOX, hydrogen peroxide is used as an oxidizer. This storable, hypergolic propellant combination makes it easier to restart the stage on orbit as the fuel and oxidizer ignite on contact, and hydrogen peroxide can be stored at ambient temperatures, meaning that it will not boil off over time.

The China Aerospace Science and Technology Corporation began developing the Chang Zheng 6 in 2008. The first launch took place on 20 September 2015 (19 September UTC) with twenty miniature satellites aboard. A little over two years later, in November 2017, the second flight orbited a trio of Jilin-1 Shipin commercial imaging satellites. Another launch in November 2019 deployed the five-satellite Ningxia-1 constellation. Before Tuesday’s flight, its most recent mission was last November, when it carried ten NuSat spacecraft to orbit for Argentina’s Satellogic S.A.

Tuesday’s launch took place from launch pad number 16 at the Taiyuan Satellite Launch Centre. Built as part of the Chang Zheng 6 project, this pad has been used for all of the vehicle’s flights to date, as well as at least one launch of the solid-fuelled Kuaizhou-1 rocket. CZ-6 is assembled horizontally, being rolled out and erected at the pad ahead of launch. Pad 16 is located just over a kilometer northeast of Taiyuan’s main launch pad, number 9, which hosts Chang Zheng 2C, 2D, 4B, and 4C rockets, mostly launching military payloads to sun-synchronous orbit.