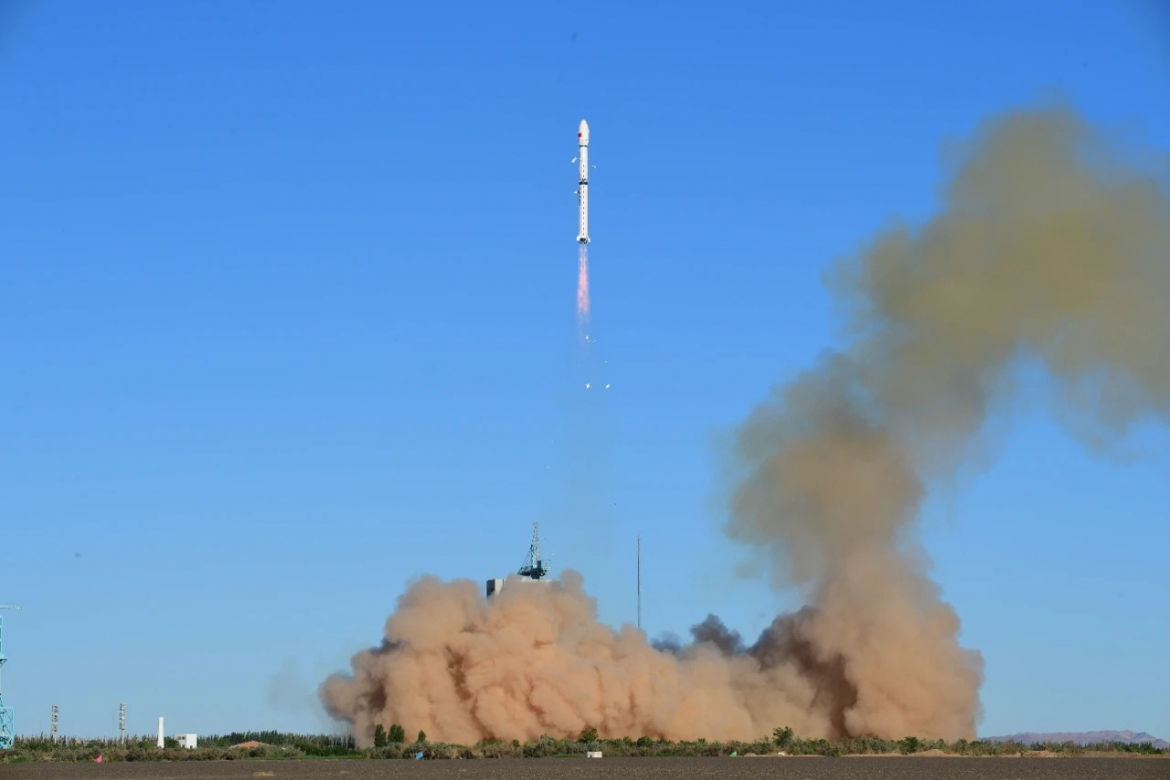 The launch was the second in as many days for China and successfully placed Fengyun 3E into a Sun-Synchronous Orbit at 808 km in altitude, inclined 98.8 degrees to the equator.

Fengyun 3E is part of the overall Fengyun 3 family of polar weather satellites, the second generation of such observatories for China.

Operated by the China Meteorological Administration and the National Satellite Meteorological Center, Fengyun 3E had a launch mass of approximately 2,250 kg and a three year guaranteed orbital lifetime, with four years of operations being preferred. 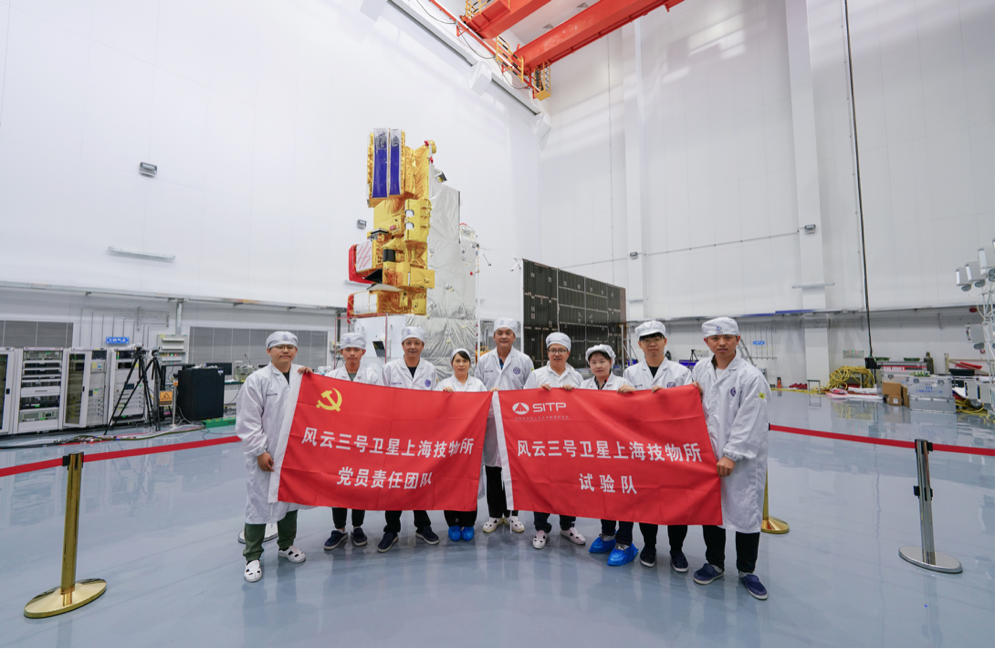 These instruments allow for constant monitoring of global temperatures, humidity, cloud formations, and surface radiation elements that are key to accurate global and regional forecasting in the short and medium range.

Overall, Fengyun 3E will maintain a field of view of the ground that stretches across 3,000 km.

A single 22.4 square meter solar panel will provide 2.48 kW of power to the craft’s two batteries and instruments, which are mounted to the 4.4 x 2.0 m primary spacecraft structure, or buss.  When the solar array is fully deployed, the craft’s dimension increases to 4.4 x 10 meters.

An attitude control system will allow for a ground pointing accuracy to within 50 m.

Overall, Fengyun 3E is the fifth Fengyun 3 to launch but only the third operational satellite since Fengyun 3A and 3B were both classified as test platforms, with 3C serving as the first completely operational model.

The Fengyun 3 program traces its roots to 1998, with design and build of the first craft from the Shanghai Aerospace Administration commencing in 1999. 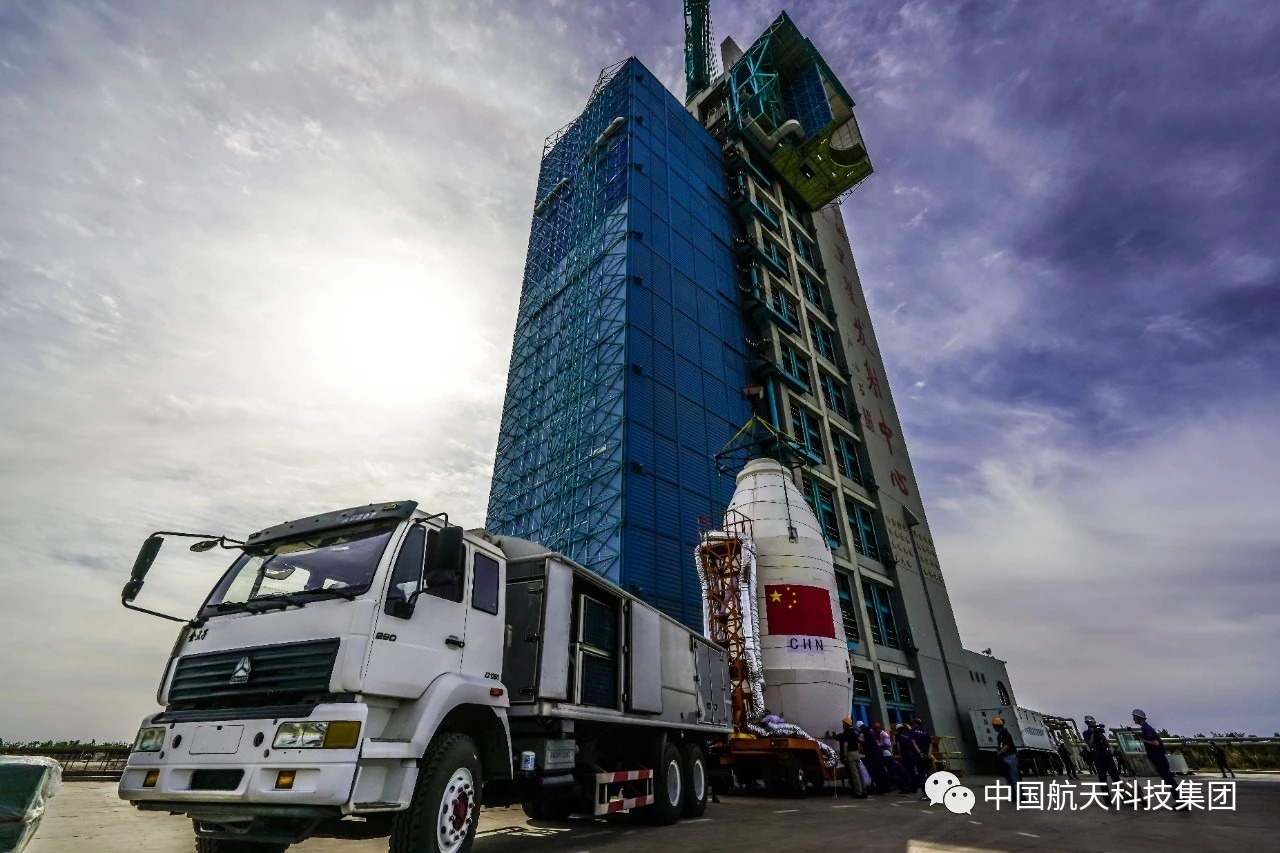 To date, all Fengyun 3 satellites have travelled to orbit on Chang Zheng 4C (CZ-4C) rockets, also known as Long March 4C rockets. The CZ-4C is a three stage to orbit rocket manufactured by SAST, the Shanghai Academy of Spaceflight Technology.

The second stage is comprised of a 10.9 m tall structure propelled by a single YF-24C engine — which itself consists of the YF-22C main engine and four YF-23C vernier engines for attitude control.

The YF-24C delivers a total of 789.14 kN of thrust and likewise burns the toxic mixture of nitrogen tetroxide and unsymmetrical dimethylhydrazine.

The third stage is supported by two YF-40A engines delivering a total of 100.85 kN of thrust from 14,000 kg of nitrogen tetroxide and unsymmetrical dimethylhydrazine. 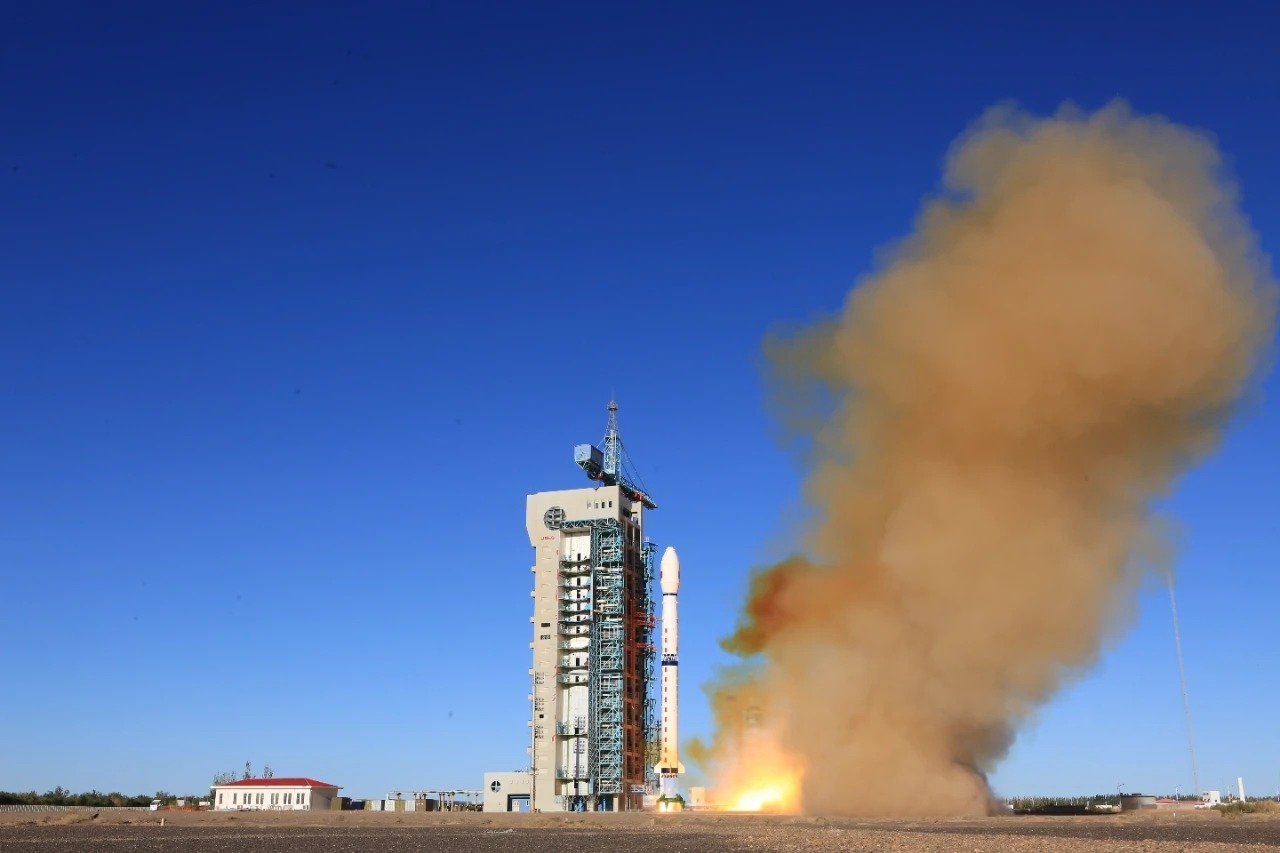 The CZ-4C is one of China’s most versatile rockets in terms of launch site, with launch pads at the Taiyuan, Jiuquan, and Xichang Satellite Launch Centers.

The Fengyun 3E mission was the 35th flight of the Chang Zheng 4C, of which only two have failed.  The rocket, like the other older vehicles in China’s rocket fleet, will eventually be superseded by new, cryogenic launchers that do not burn toxic propellants and operate from the modern and coastal Wenchang Spacecraft Launch Site.

The CZ-4C’s discarded lower stages can — depending on a mission’s launch site and azimuth — perform uncontrolled crashes into or near populated villages and towns, endangering civilians on the ground not just from the falling stages but from the leftover toxic propellant as well.