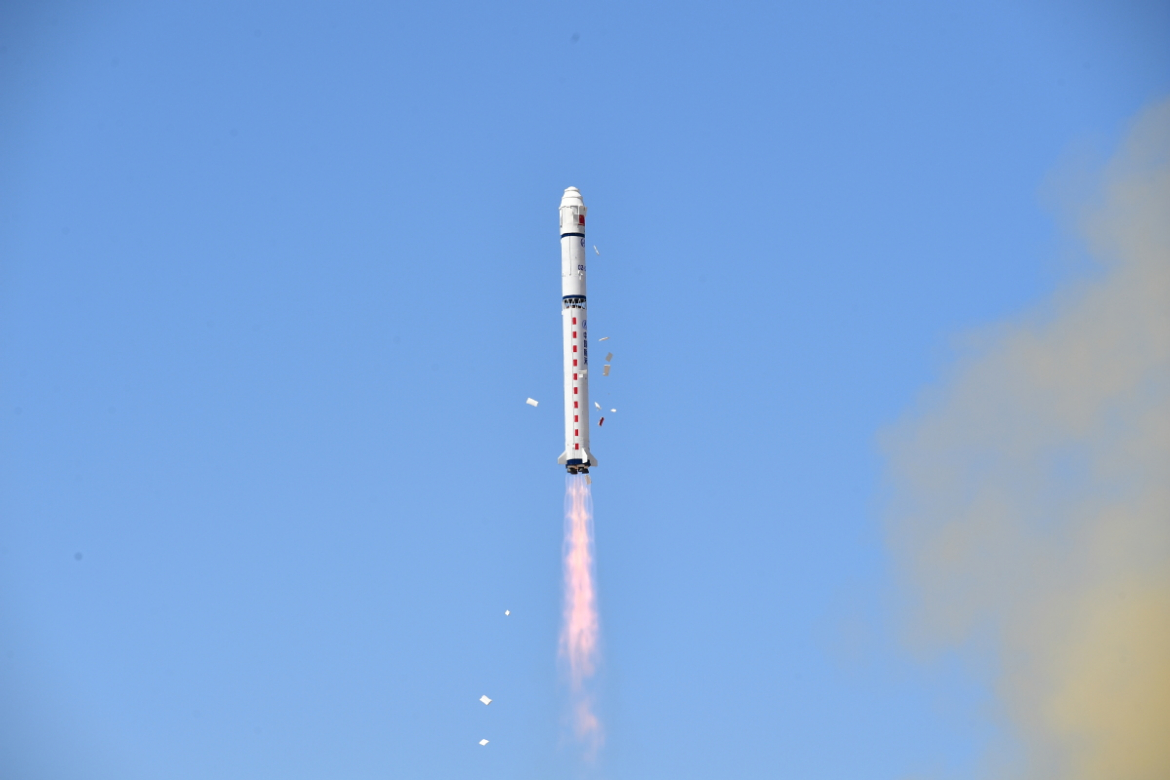 The launch marked the 25th orbital launch attempt from China this year and the sixth in the month of July.

The Long March 2D‘s four YF-21C engines ignited shortly before liftoff, providing the launch vehicle with 2,962 kN of thrust, allowing the carrier rocket to loft the approximately 1,000 kg satellite into a 97.3 degree inclined Sun-Synchronous Orbit, around 490 to 500 kilometers above the surface of the Earth.

The liftoff marks the 381st launch of a Long March series rocket, and the 54th mission using a Long March 2D, which has seen an illustrious career having seen regular service since 1992 and only one partial failure in 2009. 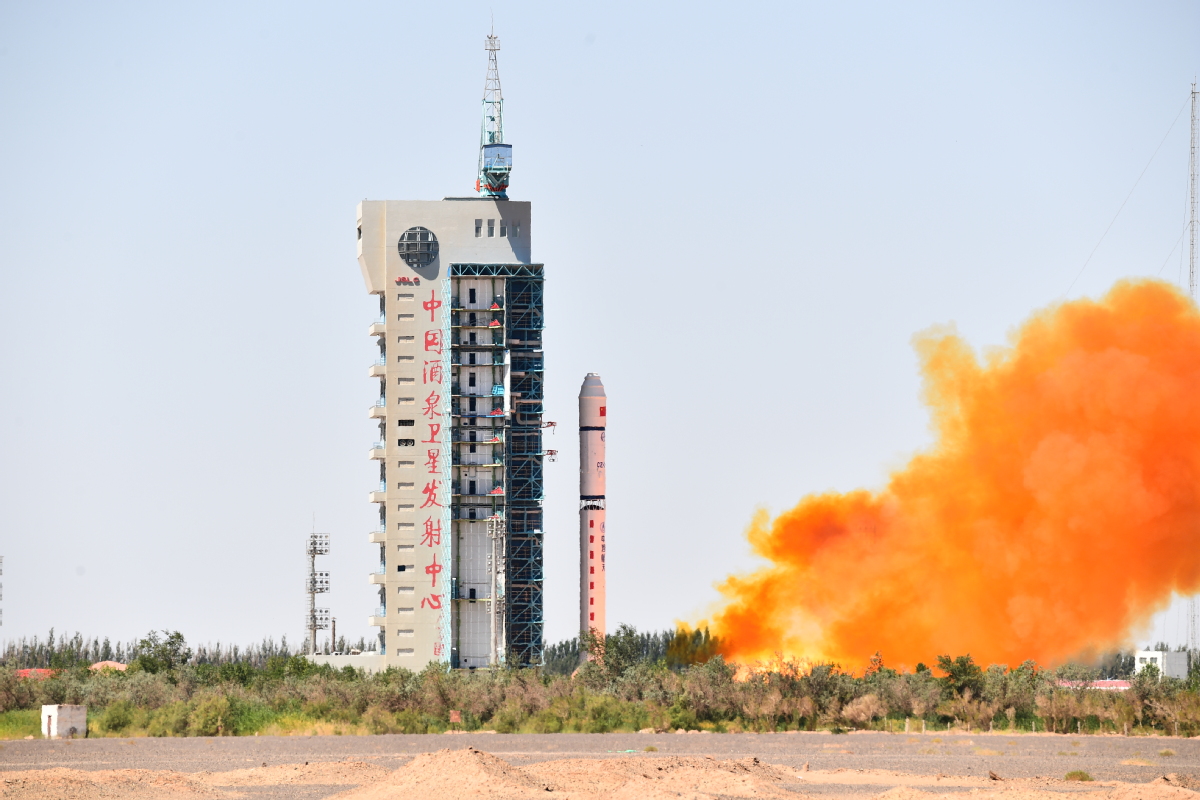 The Tianhui 1 series of satellites, which first began launching in 2010 with the launch of Tianhui 1-01, are a set of topographical mapping satellites built by Aerospace Dongfanghong Satellite Company, a subsidiary of the Chinese Academy of Space Technology (CAST).

CAST is itself a subordinate of the China Aerospace Science and Technology Corporation (CASC), which operates China’s Long March family of rockets. The Long March launchers are also known by Chang Zheng in China.

Literally translating to “Sky Drawing,” the Tianhui series of spacecraft are built for remote sensing and Earth observation roles on behalf of the Chinese government. The program began development in 2005, and began operation five years later with the launch of Tianhui 1-01.

Tianhui 1-02 and 1-03, the second and third spacecraft in the series, were launched in 2012 and 2015 respectively. The three previous Tianhui spacecraft, like 1-04, were also launched aboard Long March 2D vehicles.

Each spacecraft is built off of the CSAT2000 spacecraft bus and is equipped with a number of electro-optical sensors to facilitate it’s mission.

The spacecraft is also fitted with three star-sensors in order to keep the spacecraft stable for long periods of time while it observes Earth’s surface.

The CAST2000 bus is specifically made for remote sensing satellites, featuring an S-band Telemetry Tracking and Control (TT&C) sub-system and X-band data transmission sub-system communications systems, as well as its three aforementioned star sensors which provide three-axis stabilization in order to keep the spacecraft stable when conducting observations.

The bus has seen large amounts of usage outside of the Tianhui 1 series of satellites, providing the base spacecraft for several other Earth observation programs, including the Indian Space Research Organization’s OceanSat 1A and 1B spacecraft, Venezuela’s VRSS-1 and VRSS-2 remote sensing missions, and China’s Huanjing 1A and 1B disaster and environmental monitoring spacecraft.

The Long March 2D is also one of China’s launch vehicles which is fueled by toxic, hypergolic propellants. Both of the rocket’s stages are fueled by Unsymmetrical dimethylhydrazine (UDMH) with Dinitrogen tetroxide oxidizer. This can cause issues when combined with overflight of populated areas, as discarded stages containing carcinogenic fumes can land near civilians.

The Chinese space program has been slow to transition to their new coastal launch site at the Wenchang Spacecraft Launch Site and their newer launch vehicles fueled by liquid hydrogen or kerosene with liquid oxygen. Experimental attempts to control downrange landing locations of both booster stages and fairings have been made, but no such attempt was incorporated into the launch of Tianhui 1-04.