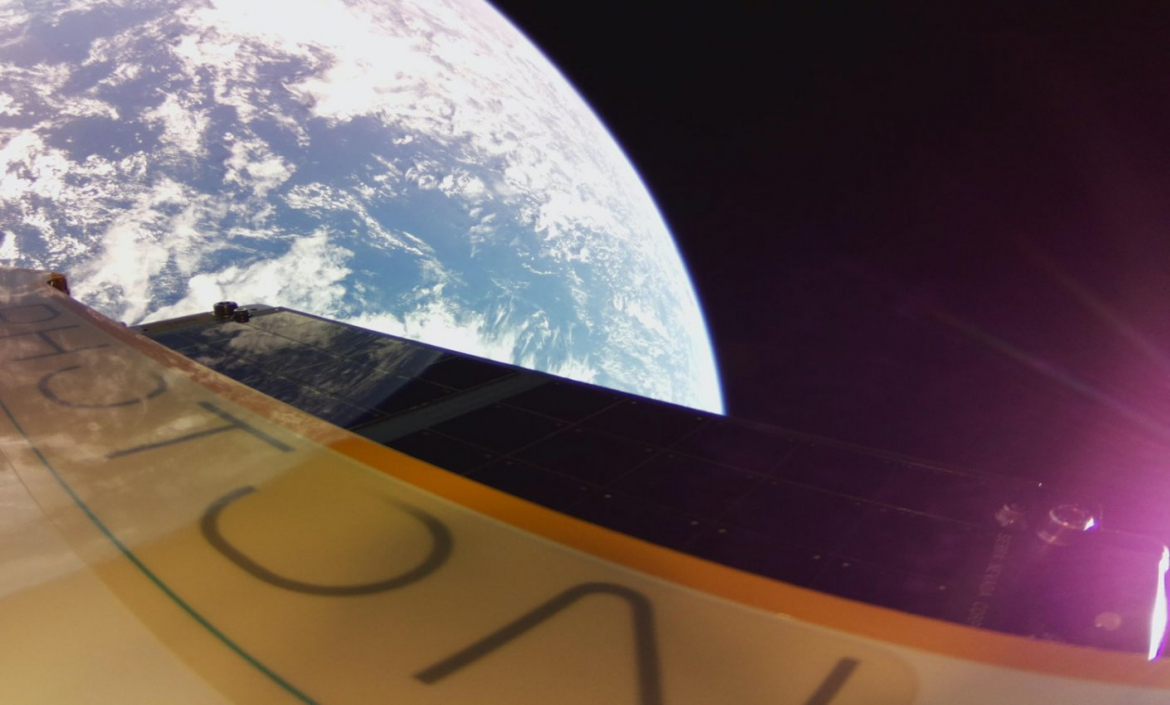 The idea of manufacturing commodities in space is not a novel concept. The International Space Station — humanity’s hub for research and development in microgravity — has hosted several research payloads which have produced optic fibers and even 3D printed stem cells. These may have the potential of printing entire human organs in space, saving countless lives.

This technology utilizes the microgravity environment to produce commodities that cannot be made on Earth. Now, a California-based in-space manufacturing company named Varda Space is looking to transition this technology from research to production.

Varda Space is looking to increase access to manufacturing in space, as it provides an environment with characteristics unavailable on Earth. They hope to accomplish this onboard free-flying satellite platforms in Low Earth Orbit (LEO), using in-house technologies and equipment.

“Our technology that we have been working on has been demonstrated in the International Space Station by a variety of researchers. We’re just helping to commercially transition that research from the ISS to our independent satellite platform,” said Delian Asparouhov, Co-Founder and President of Varda, during an interview with NASASpaceflight.com. 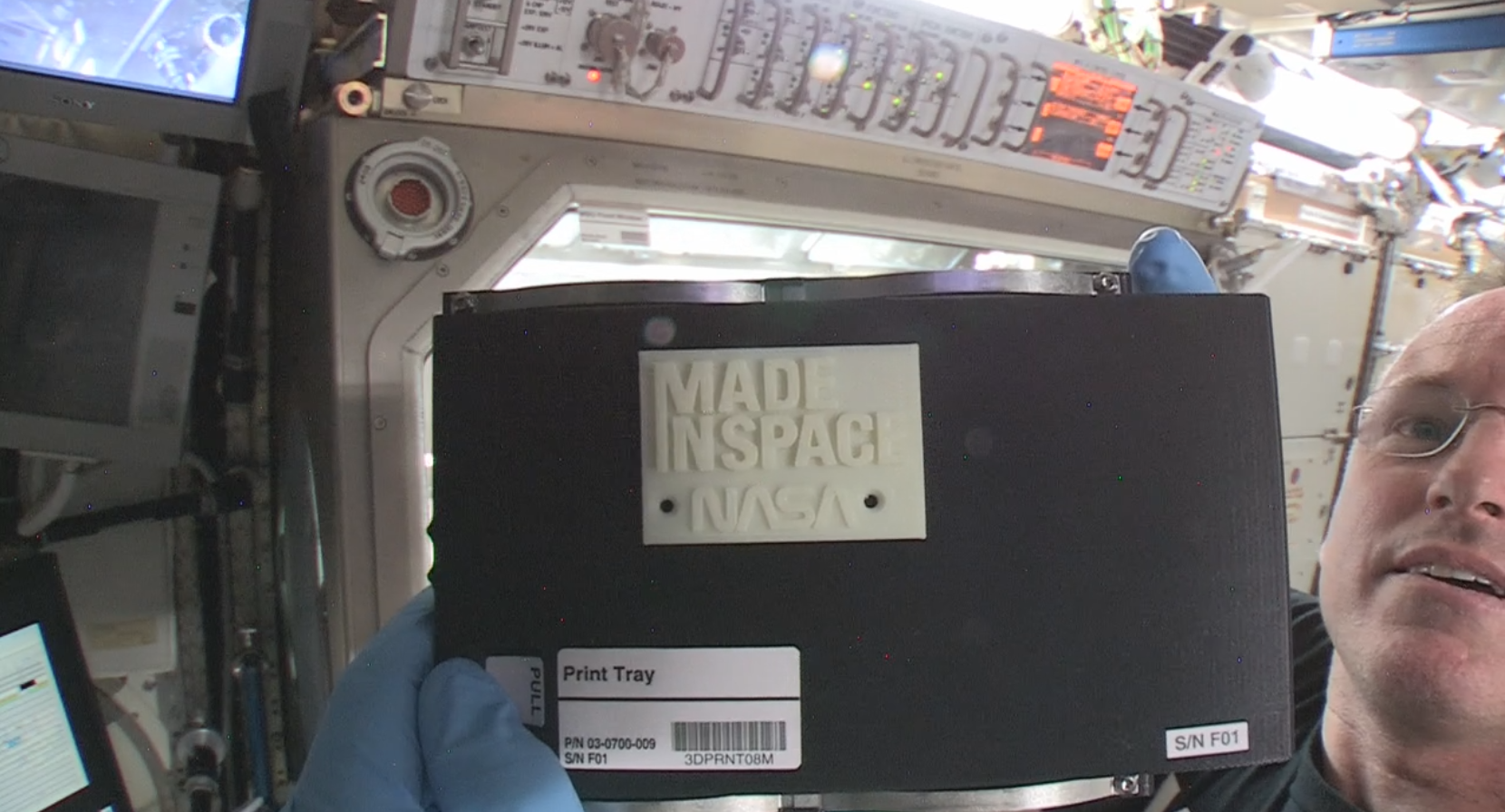 Asparouhov said that the in-space factories will produce “high-value market products such as fiber optics cables, pharmaceuticals, and semiconductors,” although declined to say exactly what will be produced in the initial missions. All of the materials mentioned have been shown to have significantly higher performance and better properties when manufactured in microgravity.

Varda’s Space Factory will consist of three modules – one of them being Rocket Lab’s Photon spacecraft. In August, the company announced that it had signed a deal with Rocket Lab to procure three Photon spacecraft to support their in-space factories.

Photon will provide communications, power, and attitude control to Varda’s two internally-developed modules – the Manufacturing and Re-entry Modules. As their names suggest, these modules will manufacture the commodities and bring them safely down to Earth, respectively. Together weighing just around 120 kilograms, all three modules will be integrated on the ground and launch together on a rideshare mission. 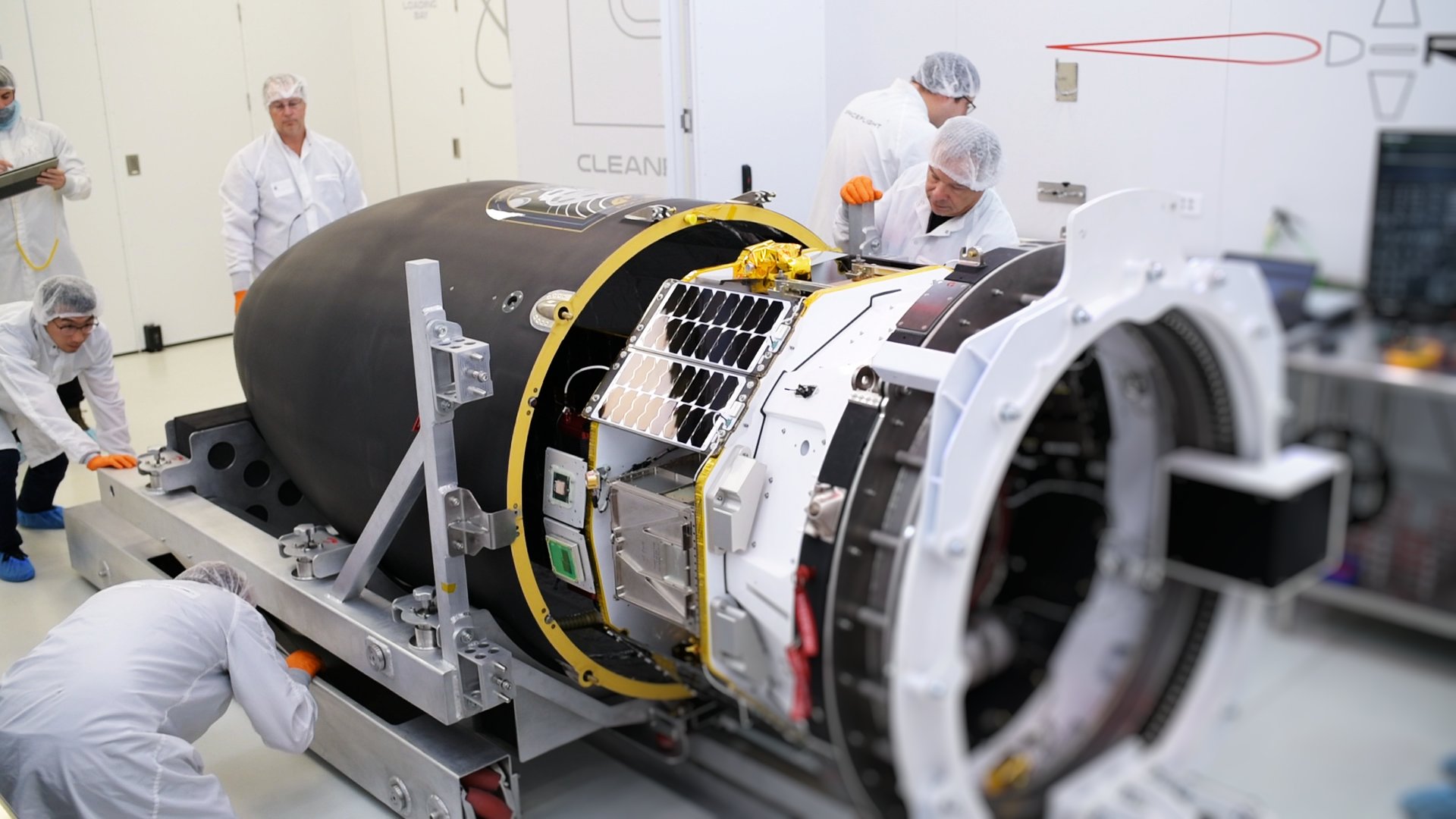 The second Photon satellite, “Pathstone”, being integrated into the fairing ahead of the “They Go Up So Fast” Electron mission in March 2021. Credit: Rocket Lab.

“The Varda team is undertaking ground-breaking work that really opens up new possibilities and markets for in-space manufacturing and we couldn’t be more excited to make their mission possible with Photon,” said Rocket Lab founder and CEO Peter Beck.

“Photon enables our customers to unlock the full potential of space. It removes a massive barrier to the growing small satellite market by delivering our customers a versatile and configurable spacecraft platform that they don’t need to build themselves. Our customers get to orbit faster and can focus purely on their mission while there, rather than worrying about developing and operating a spacecraft.”

“We are excited to work with Rocket Lab. Photon is a great fit for our mission and their team has displayed significant engineering rigor. Working with them will allow us to deliver on our aggressive schedule and tight budget. We are one step closer to delivering valuable materials to our clients here on Earth,” said Will Bruey, CEO and Co-Founder of Varda Space.

When asked about the progress made on the hardware, Asparouhov said, “Our chief scientist has sent several of these modules up to the International Space Station before, so this hardware has not only been built before but also has flown and tested in the ISS.”

“This is definitely not just a theoretical plan, this is real hardware,” he added.

The module which Asparouhov is referring to is Physical Optics Corporation’s Orbital Fiber Optic Production Module which was launched to the ISS onboard SpaceX’s 17th Commercial Resupply Services (CRS-17) Mission in 2019.

The aim of the experiment was to try to produce cleaner fibers in the microgravity environment. Since optic fibers are used for applications like data and power transmission, defects in the fiber can lead to loss of data or power. Therefore, having cleaner fibers leads to smoother operations. 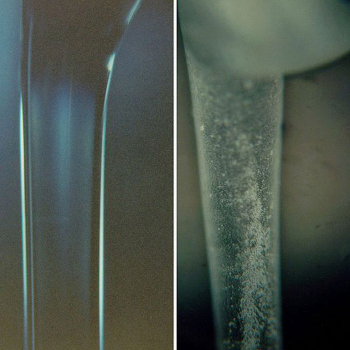 The experiment produced ZBLAN, an optic fiber made of fluoride salts of Zirconium (Zr), Barium (Ba), Lanthanum (La), and Sodium (Na) (hence the name). When produced on Earth, it is prone to defects that occur during the solidification of the optic fibers. This happens due to the non-uniform distribution of the various chemical components within the fiber and leads to the formation of micro-crystals.

Although this happens for any silicon dioxide-based optic fiber, the effect in ZBLAN is more pronounced due to zirconium, barium, and lanthanum being denser than aluminum and sodium, causing the boundary layers to appear in the microstructure of a material.

Research on the ISS has shown the microgravity minimizes this effect, making it possible for ZBLAN to be used in numerous commercial applications due to significantly reduced optical loss. Estimates from the study by the ISS National Lab have shown that 2,000 kilometers of ZBLAN could have the same optical loss as 10 kilometers of silica fiber, the most used optic fiber. This amounts to over 20 times better performance due to lower defect rates.

Once the product is manufactured, it has to land back on Earth safely – and that’s the objective of the re-entry module. The company aims to return over 100 kilograms of manufactured cargo to Earth.

“[SpaceX’s Crew] Dragon is sort of a gold-plated Limo designed to keep humans very comfortable, [whereas] we’re sort of building the delivery van for space. It’ll be much cheaper and can handle much more Gs,” said Asparouhov.

Photon’s 3D printed Curie engine will place Varda’s re-entry capsule on a return trajectory to Earth. The capsule re-enters the atmosphere over the United States and will touch down using parachutes on land instead of the ocean to keep the costs down. This also means the manufacturing modules, at least for the first couple of missions, will be single-use. 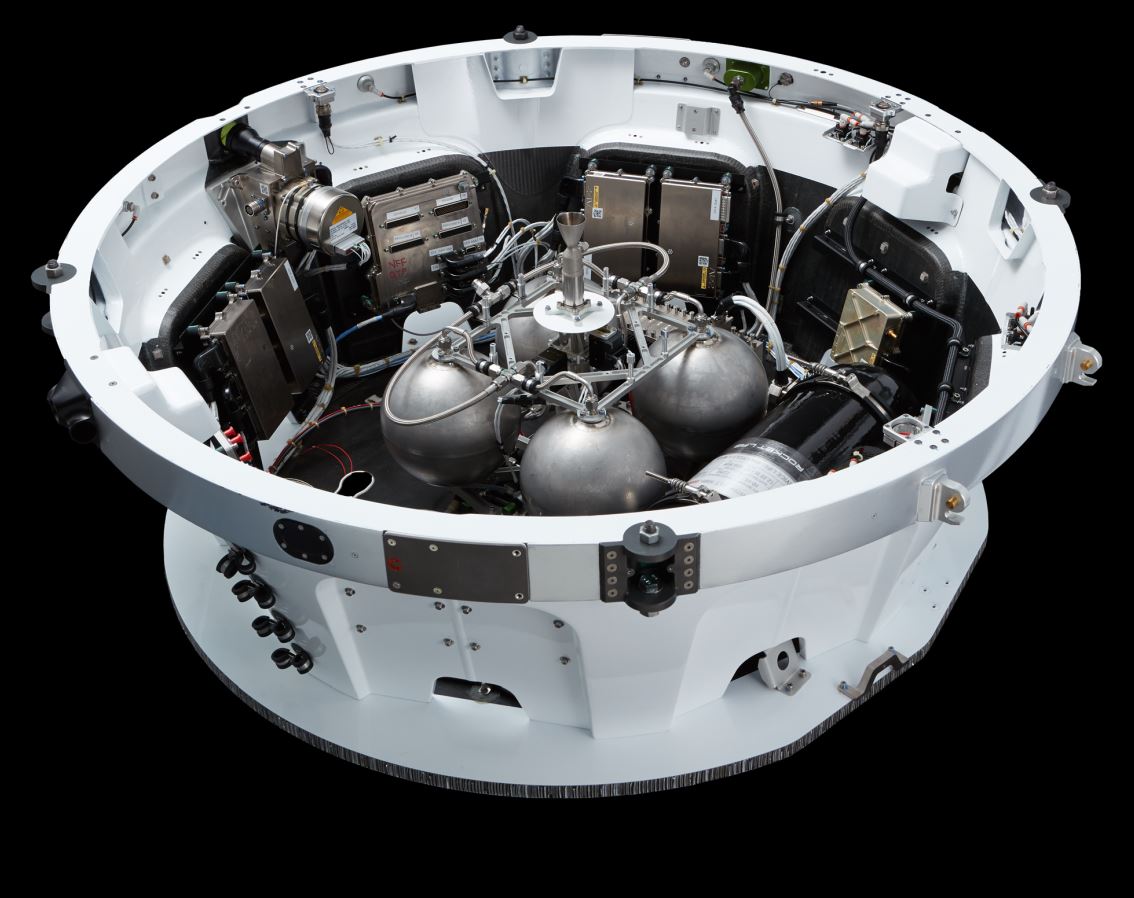 Rocket Lab’s Kick Stage – the basis of the Photon satellite bus – with the small Curie engine visible in the center. Credit: Rocket Lab

“For the first few missions, we are developing what we call it as Disposable Space Factories. The Photon and the factory will burn up but the materials will survive. That’s just to keep the technology as simple as possible.”

The company plans to develop rendezvous and docking capability as soon as the business scales up.