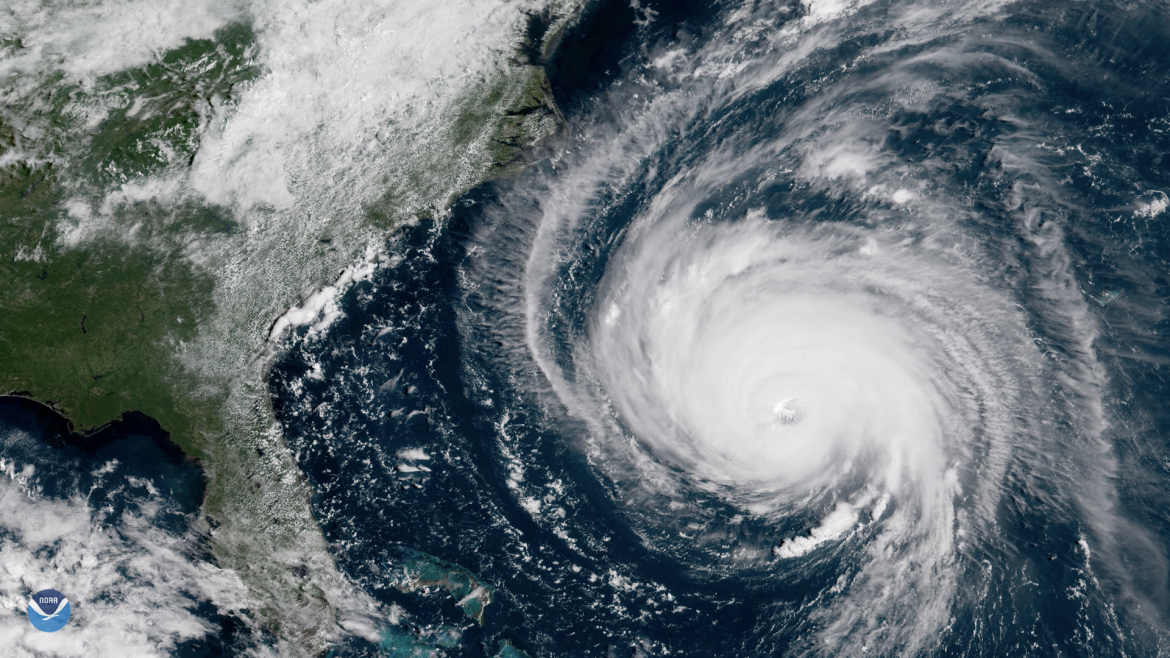 Since the dawn of the satellite era, weather satellites have been an instrumental and mainstay feature of space exploration. Numerous countries and agencies around the world have launched their own sets of sentinels that keep an ever-watchful eye over our continents and oceans.

To say that weather satellites have had a positive impact on weather forecasting and accuracy would be an understatement. But exactly how is the data used to generate those forecasts gathered by NOAA’s GOES network? And how is that data used by hurricane forecasters and modelers to inform and protect the public during increasingly powerful, active, and record-breaking seasons?

As the 2021 Atlantic and Eastern Pacific hurricane seasons wind down from their traditional points of peak activity in September, NASASpaceflight spoke with NOAA (National Oceanic and Atmospheric Administration)/NESDIS (National Environmental Satellite Data Information Service) GOES-R Program Scientist Dr. Daniel Lindsey about the satellites and how their information is used.

GOES-R, in this case, refers to the series of four most recent GOES (Geostationary Operational Environmental Satellite) spacecraft that began with GOES-R and run through the upcoming GOES-T and GOES-U satellites. The actual GOES-R satellite itself, the first in the new series and for which the series is named, became GOES-16 upon reaching orbit.

The GOES weather satellites are referred to by a letter designation prior to and during launch. They are then renamed with a number once in orbit. The GOES East and GOES West monikers are not specific satellites but rather a location and reference to the region a specific GOES satellite is responsible for monitoring.

As an example, GOES-S was renamed GOES-17 after reaching orbit and is currently located in the GOES West position. 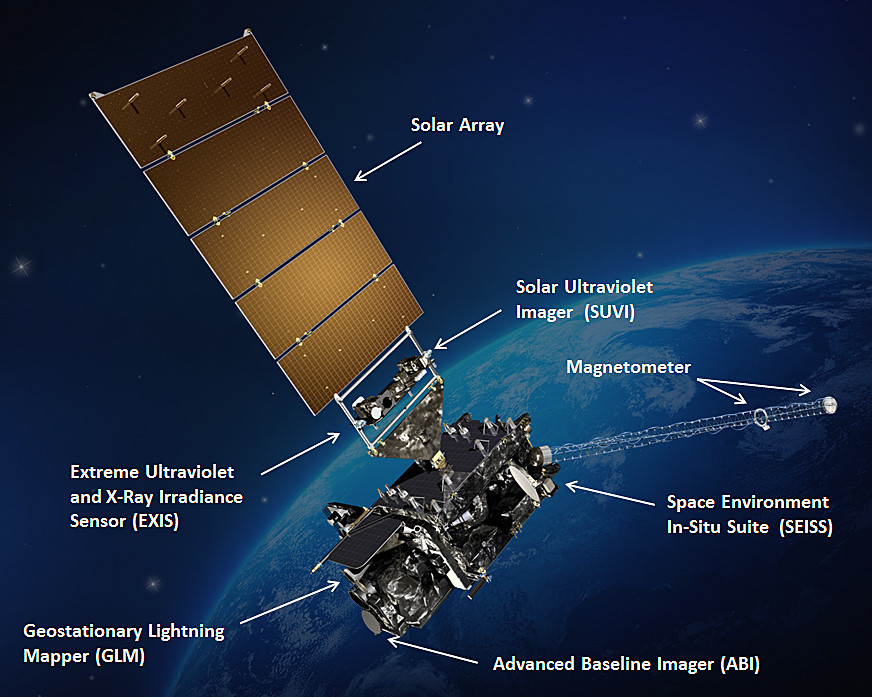 “[The GOES-R satellite imagers] collect data in unit of radiances,” said Dr. Lindsey. “These are the measure of radiation that the satellite itself is detecting. It comes in the form of either visible, which is reflected sunlight off the clouds and off the Earth, or in infrared in the amount of heat that is released by the clouds, the atmosphere, and land or ocean surface.”

“The infrared radiances are at various wavelengths or spectral channels. The ones that we typically use in the models are what we call the window infrared. That’s around 10 to 11 micrometers.”

This part of the information for tropical forecasting is gathered by the current GOES-16 and GOES-17 satellites via their Advanced Baseline Imager (ABI) instrument, and the models that are generated and used by forecasters should have a solution that is consistent with what the satellites are seeing.

“If it’s not consistent, if say the radiances from the satellite are not what the model is showing you, that means the model should be adjusted. We can go back and change the initial conditions of the model and run it again to try to make it best match what the satellite is telling you,” related Dr. Lindsey. “That is a simplified description of the process known as data assimilation.”

Another data path estimated from GOES satellite data relates to atmospheric wind velocities. And this is where the satellites’ positioning in geostationary orbit, and the benefits that bring, are clearly seen.

“Since this is a GOES satellite, it’s in geostationary orbit, and we’re able to track clouds. When you just look at an image or look at an animation, you see the clouds moving, you see the hurricane spinning. What we can do is track those clouds with time and get an idea of how quickly they’re moving and the direction that they’re moving. [That’s] basically an estimate of the wind … or the vector of the wind at various levels in the atmosphere.”

This process is called a wind retrieval, and it is an integral part of feeding the models that generate accurate forecasts for track and intensity predictions of tropical systems over the next hours to days — forecasts that are used by local communities and officials to properly prepare for an approaching storm.

To this point, the process of data acquisition and analysis is automated via algorithms written years prior. Where a human comes into the equation is with center fixing — i.e.: determining the center of rotation of the storm.

“What the forecasters at the National Hurricane Center do is they have to decide where the storm is at any given time. Exactly. A center latitude and longitude. Where is the center of circulation? It’s a fundamental piece of information. That centerline is called a center fix. That information is then provided to modelers as well who input that as the initial point of the model,” said Dr. Lindsey.

“If it’s a storm with a very clear eye, like a strong hurricane, it’s rather easy to find the center. You go in the middle of the eye. More commonly, it’s not that obvious. You have clouds covering the eye, or it’s disorganized.”

“In that case, it’s maybe a little more difficult for the center fixing. The GOES data is useful for trying to look down underneath the high clouds where they’re somewhat transparent, or around them, and look where those low clouds are spinning. That way you can get an idea of where the center of the storm is actually located.”

Have you ever heard of a microwave sounder?
This little-known satellite instrument not only helps us better understand our weather and climate, but also has a major impact on our daily lives.

A new #StoryMap explores its function and use: https://t.co/KVqp2UZtrA. pic.twitter.com/umyBo0fW2U

However, even the GOES have their limitations. They sometimes cannot see through high clouds as they lack a microwave sensor that can do this.

But this is where the interconnected nature of the weather satellite fleet comes into play — as polar-orbiting weather satellites in low Earth orbit do have the microwave sensors needed to see below thick, high clouds.

Sometimes, via a collaboration of GOES and polar weather satellite data, center fixing can be performed so models have the correct starting location, the “time zero” of storms — a very important data point in forecasting.

Another major data acquisition point for GOES relates to the information needed for intensity forecasting.

“The best way to get intensity estimates is to fly an airplane into the storm. That’s not always possible, and so we have to find a different way to estimate the intensity. The way that’s typically done is again with GOES data, specifically in the infrared bands.”

“It basically [looks] for patterns in the infrared. It looks for the existence of an eye. For example, if there was a clear eye, then the storm gets a higher score for being more intense. The visible data can also be used for pattern recognition and intensity estimation during the day. That is how the infrared data is used to make an estimate of the intensity of the storm,” noted Dr. Lindsey.