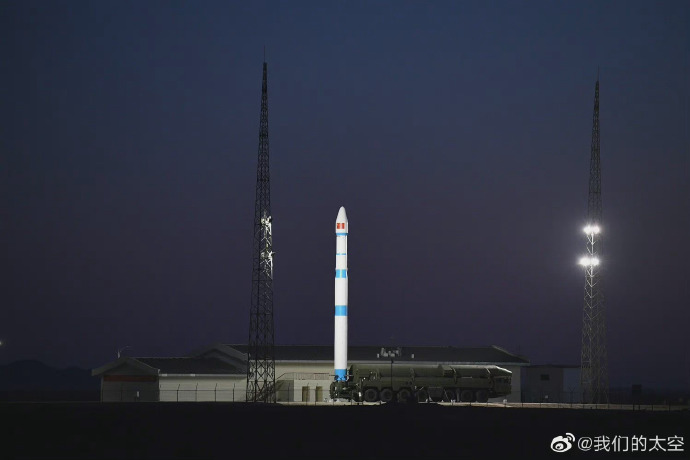 At 02:00 UTC, or 10:00 am local time Wednesday, ExPace unsuccessfully launched a Kuaizhou-1A rocket from the Jiuquan Satellite Launch Center in China. The vehicle was launched from Site 95 at Jiuquan.

The first indication of an upcoming Kuaizhou-1A launch on December 13 was when a NOTAM, or Notice to Air Missions, was issued, indicating a launch out of Jiuquan. The Jiuquan Satellite Launch Center is located in the Gobi Desert, situated in Inner Mongolia in northwestern China.

But, this NOTAM was canceled and replaced with another for December 15, which indicated a delay for the launch.

Jiuquan is the oldest spaceport in China. The first satellite launched by China, the Dong Fang Hong-1, launched on a Long March/Chang Zheng-1 from Jiuquan on April 24, 1970, and currently remains in orbit.

This was the 14th launch of the Kuaizhou-1A rocket and the 132nd orbital attempt this year. The launch was also the fourth launch for ExPace for 2021.

Prior to the launch, CASC had been planning on increasing the launch cadence of the Kuaizhou-1A. Before the mission failed, ExPace was planning on launching another Kuaizhou-1A on December 17, which was subsequently cancelled. 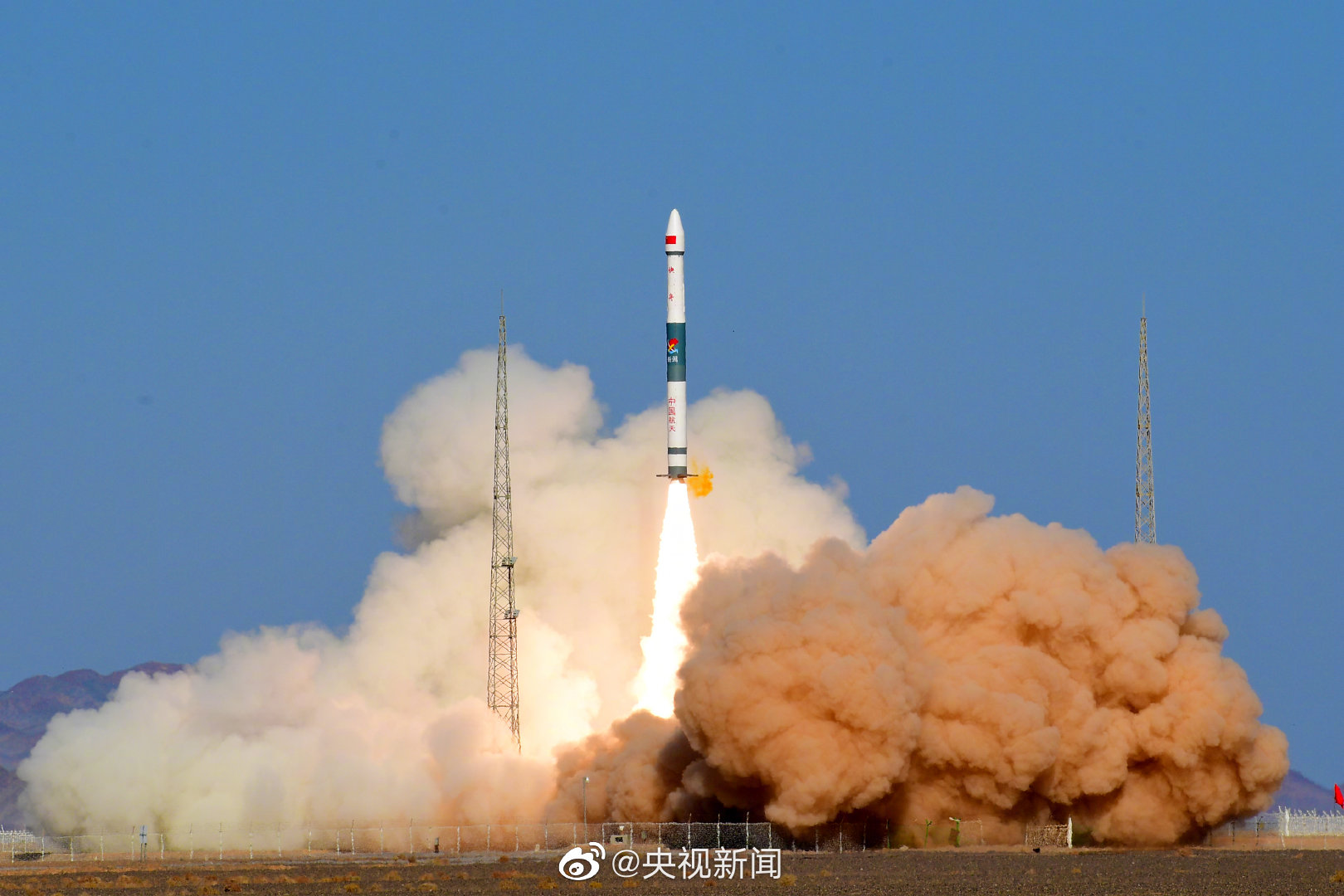 The Kuaizhou-1A rocket is a solid-fueled small launch vehicle. This is similar to the Northrop Grumman Minotaur series of launch vehicles. The rocket has launched in the past from both Jiuquan and the Taiyuan Satellite Launch Center, although a majority of the past launches have occurred from Jiuquan.

The first Kuaizhou-1A launched on January 9, 2017 from Jiuquan. The type has had one previous failure in the past, which occurred on September 12, 2020, on the tenth flight of the Kuaizhou-1A. The most recent successful launch occurred on November 24 from Jiuquan, which successfully carried the Shiyan 11 satellite to a sun-synchronous polar orbit.

In total, the Kuaizhou-1A consists of four stages, three of which use solid propellants. The fourth stage is the only stage on the launch vehicle that uses liquid fuel.

The Kuaizhou-1A (also known as the Fei Tian-1) is a commercial variant of the Kuaizhou-1. The Kuaizhou-1 was derived from the Dongfeng 21 Intermediate Range Ballistic Missile, which is currently used by the People’s Liberation Army Rocket Force.

Unlike other rockets like those in the Long March/Chang Zheng series, the Kuaizhou-1A launched from a mobile transport vehicle, which eliminates the need for extensive ground launch facilities. Prior to launch, the vehicle raised the rocket from horizontal to vertical. 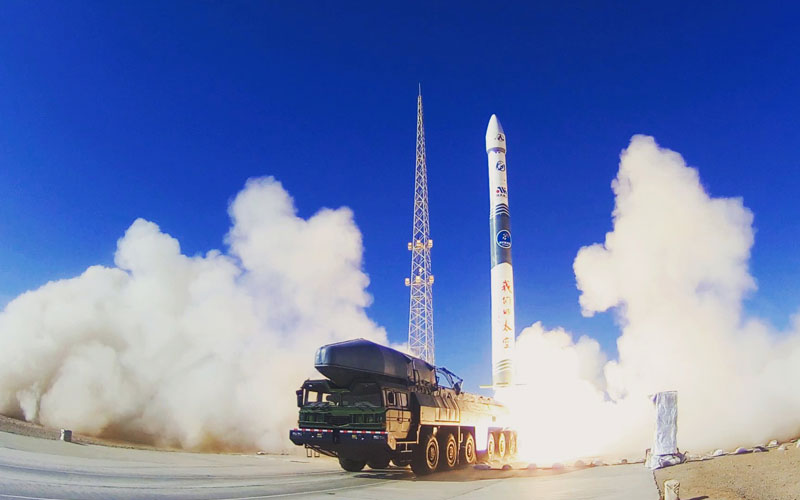 At launch, the Kuaizhou-1A lifted off from the transport vehicle at Site 95 at Jiuquan, beginning first stage flight. The Kuaizhou-1A then was supposed to pitch to a trajectory taking it southeast and downrange of the launch site in Inner Mongolia.

After a planned first stage burnout, the second stage would have separated and then ignited. The vehicle then would have continued to overfly inland areas in China, and eventually passing over the northeast part of Taiwan.

The third stage then would have separated after burnout on the second stage. Prior to third stage ignition, both of the fairings, which protected the payload from the aerodynamic forces in the lower parts of the atmosphere, would then have separated from the launch vehicle.

The Kuaizhou-1A can use both 1.2 m and 1.4 m diameter fairings, depending on the size of the payload.

The downrange flight path would have led the Kuaizhou-1A to fly over Papua New Guinea and northern New Zealand. After reaching the proper orbit, the payloads would have then separated from the fourth stage of the Kuaizhou-1A.

(Lead image: a Kuaizhou-1A sits on the pad at Site 95 prior to the Shiyan 11 mission)

Vulcan continues path to its maiden launch as ULA turns 15