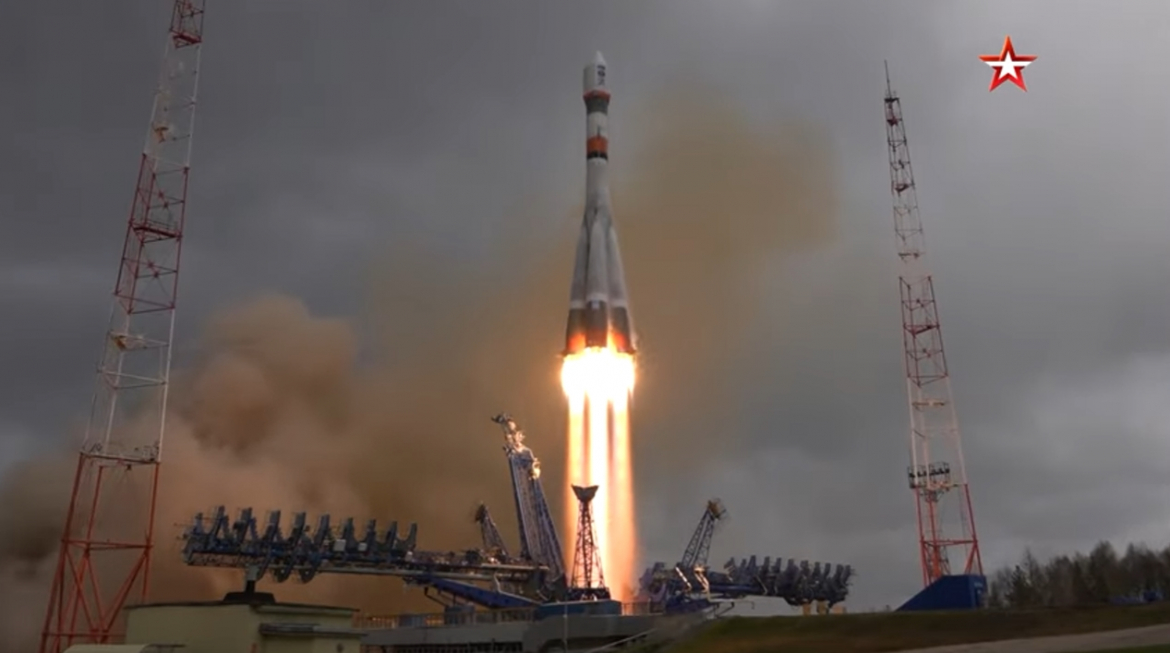 Just over three weeks after Russia launched the Kosmos 2555 spacecraft for the Russian military onboard an Angara 1.2 rocket, the country has now launched the Bars-M military surveillance satellite. The Soyuz 1.2a lifted off from the Plesetsk Cosmodrome and placed the payload into a Sun-synchronous orbit.

Liftoff occurred at 08:03 UTC on May 19. This was the 5th military launch by Russia in the past few months, an amount not seen by the country for quite some time.

The Bars-M series is the third generation of Russia’s topographic surveillance satellites used to provide imagery of the Earth’s surface mainly for military use and has replaced the second generation Yantar-1KFT (Kometa) series of satellites.

The Kometa satellites were early surveillance satellites developed throughout the late 60s and early 70s, with the design being finalized in 1975. The architectural design of the spacecraft was a hybrid of the propulsion module from the newly developed Yantar spy satellite and the descent module from the older Zenit and Vostok spacecraft.

The descent module was needed to return the film canisters to earth once its mission was complete.

After first launching on February 18, 1981, at least one Kometa satellite would launch on a Soyuz rocket every year until the collapse of the Soviet Union in 1991.

Planning for the Bars series began about one month before the collapse of the Soviet Union, with progress stalling for more than a decade due to various reasons, including severe economic issues within the space industry.

Development would finally resume in 2008 and was completed in 2013 under the new designation Bars-M.

Bars-M features many improvements over its predecessors, including an upgraded imaging system named Karat. 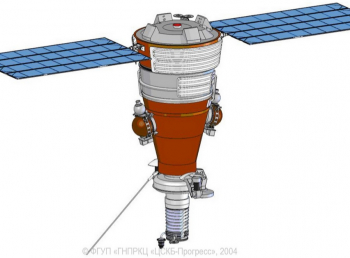 Karat features a dual telescope system, two laser emitters, laser range finders, mirror reflectors, and attitude control sensors. All of these instruments allow the system to take high-resolution images with a ground resolution of around 1 meter per pixel.

Another improvement that Bars-M features is the ability to transmit images directly instead of needing to retrieve a film capsule, allowing the removal of the pressurized descent module that was present on the Kometa and Zenit-4MT satellites.

The Bars-M satellites reportedly mass around 4000 kg and have a planned operational life of five years.

Thursday’s launch is the first of four Bars-M satellites that were ordered by the Russian Ministry of defense back in 2014 and has been delayed numerous times over the years. The exact reasons for the delays are not known.

This is the third Bars-M satellite in total to be launched, following the first launch on February 27, 2015, and the second on March 24, 2016, with both being launched on a Soyuz 2.1a rocket from the Plesetsk Cosmodrome.

At this time, indications are that the first two satellites that were launched are no longer operational.

The Soyuz 2.1a is a variant of the Soyuz 2 family, a more modernized version of the iconic Soyuz rocket that has been in use for many decades. Soyuz 2.1a features uprated engines on the boosters and first stage with improved injection systems, as well as the conversion from an analog to a digital flight control system.

Both previous Bars-M satellites have been placed into Sun-synchronous orbit. A sun-synchronous orbit is a near-polar orbit in which the satellite passes over any given point of the planet’s surface at the same local mean solar time. This is especially useful for reconnaissance satellites as every time the satellite passes over a given area, the illumination from the sun will always be nearly identical to the last pass, allowing any changes in the images to be easily visible.

Starliner OFT-2 launch makes it to orbit, heading to ISS