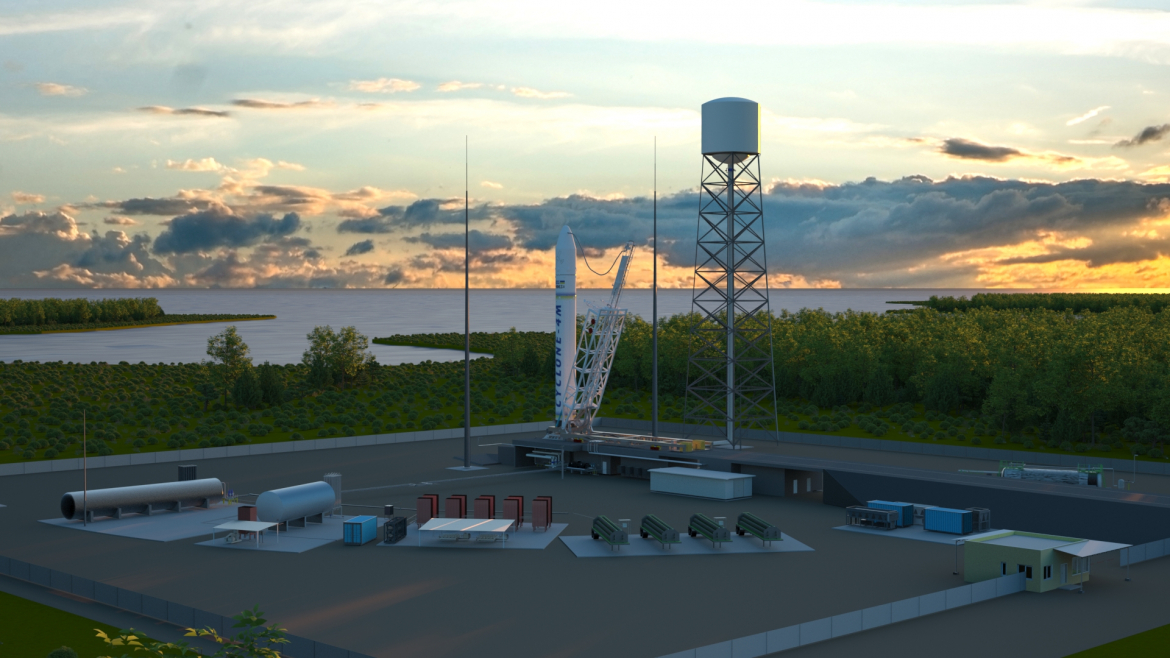 Maritime Launch Services (MLS) in Canada has received approval to begin construction of Spaceport Nova Scotia within the framework of an Environmental Assessment approved in 2019.

The spaceport in maritime Canada will be the first orbital launch location for the country and will be geared towards service of the medium-lift market using the Ukrainian Cyclone-4M rocket.

MLS President and CEO Stephen Matier spoke directly with NASASpaceflight about the new spaceport, MLS’s goals, community engagement and buy-in from the town of Canso and Guysborough County, and challenges toward getting to the first flight.

“We’re definitely a different animal than a range doing their thing or a launch vehicle company doing their thing.  We’re trying to provide a full launch service offering from our location,” said Matier.

MLS is specifically targeting the small- to medium-class launch markets and has gathered 14 letters of intent from different providers, mission integrators, and satellite clients with larger constellations.

With those letters of intent and several rounds of regulatory approvals in place, MLS gained permission in late-August 2022 to begin full-fledged construction of the spaceport. 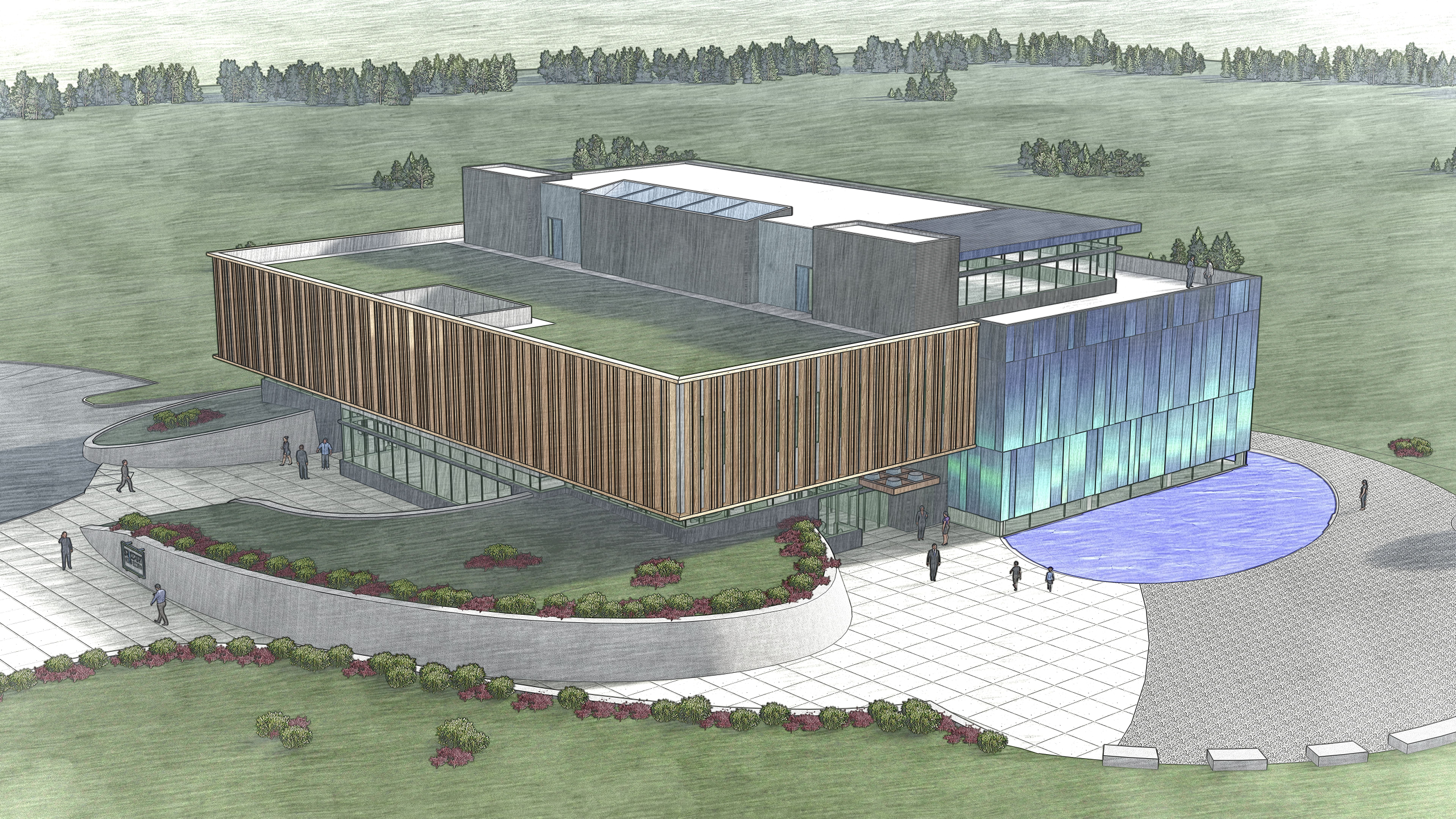 “Where we are today is really we have the initial roads cut into the site itself so we can do the geotech work needed for design,” added Matier.

This doesn’t just involve proving out the ground equipment and flight dynamics of lower rocket stages.  This “step-wise approach,” as Matier refers to it, will also largely serve to familiarize Canadian authorities and controlling agencies with how the processes will work for operational, orbital missions.

“Phase one is really to get a suborbital launch of a small launcher under our belt working with our federal partners on what that regular route regulation framework is going to be working with NAV Canada and Transport Canada.”

“With NAV Canada, it’s a separate entity that does airspace here, and working with them as a private company we have completed their study and we’re working on the restricted airspace pieces that we need for conducting launches,” noted Matier.

“And implementing that into a procedure that we can get through with Transport Canada as the regulatory body is what that real goal is.  It gives us flight heritage, it gives us that relationship building with the federal government, it gets the processes in place to be able to do that.”

Part of this, too, is training and familiarization for MLS given that they will be the launch service provider and will therefore have control over public access, response team training and implementation, and coordination with federal, provincial, and municipal agencies/organizations.

If things go to plan, the first suborbital launch is scheduled for no earlier than the second quarter of 2023 with Quebec-based Reaction Dynamics and their suborbital vehicle.

The rocket is called Aurora, and while the first launch will be suborbital, the rocket itself is part of a small-class launcher service from Reaction Dynamics, with the orbital version capable of taking 50-150 kg to low Earth orbit (LEO).

All of this is part of a phased expansion that will ultimately see the medium-lift vehicle, called Cyclone-4M, launching up to eight times a year from Spaceport Nova Scotia.

The Cyclone-4M is derived from the Tsyklon-4 rocket and is a Ukrainian vehicle that has been modified from its original design to feature Zenit-derived kerolox first-stage engines to replace the Russian engines of the original design. 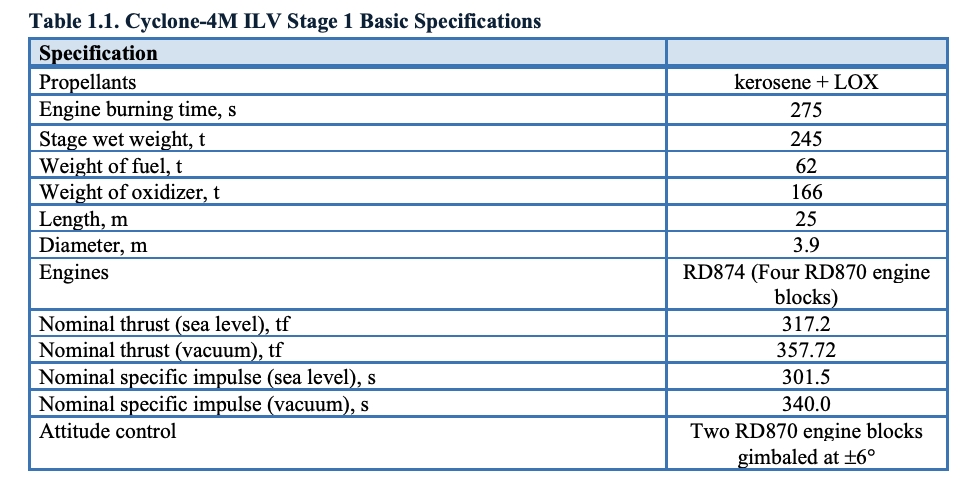 This makes the rocket a 100% Ukrainian offer and avoids part of the awkwardness that the similar Antares rocket from Northrop Grumman faced after the current Russian invasion of and the ongoing war against Ukraine.

However, Matier stressed that the impact of the invasion so far has been minimal, though “one cannot predict what tomorrow holds for us.”

But an interesting thing based on the fact that the rocket is 100% Ukrainian occurred after the invasion: interest in MLS and Cyclone-4M went up — including from companies that support the resupply efforts of the International Space Station.

“We did receive some communications following the invasion in February asking what our capabilities are and capacities were to get to the ISS.  And actually, that analysis has been done,” said Matier.

The Cyclone-4M is capable of delivering 4,930 kg into a 200 km orbit inclined 51.6° to the equator when launching from Spaceport Nova Scotia.

While that doesn’t mean ISS missions will fly from here, it does point to the larger picture: interest in MLS increased following the Russian invasion of Ukraine. 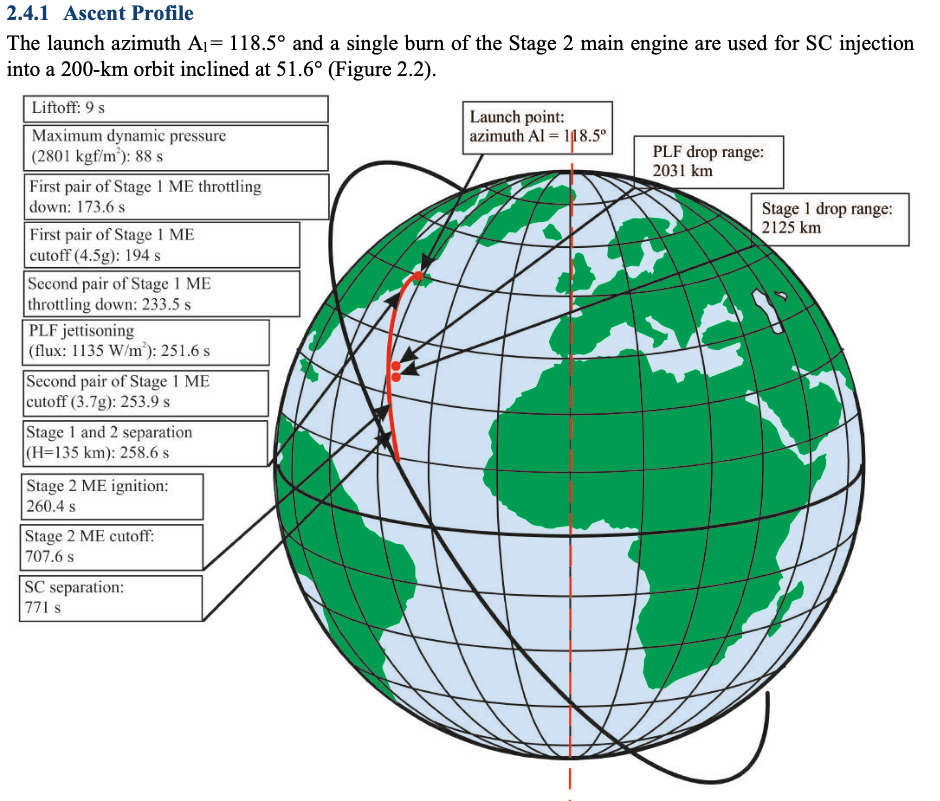 The analyzed trajectory and flight timings for a launch to the International Space Station. (Credit Maritime Launch Services)

And this has led to an interesting question: what if eight flights a year of Cyclone-4M aren’t enough to meet the demand that might be there?

“We have plenty of opportunity to fill our manifest.  We’re really only trying to get to about eight launches a year.  But on top of that, there are government entities that also have missions that they want us to have completed as well.”

“Having domestic launch capability in Canada, but also additional launch capacity in North America, I think is very attractive to government.”

But what about the local community, a small town of just over 800 people?

This is where Matier’s experience with NASA and then Spaceport America in New Mexico comes directly into play.

“When I left NASA in 2005/2006, I went to work on the Spaceport America development.  And that was more of a top-down approach, and as a taxpayer in New Mexico, there was never any real execution to get the population on board with it.” 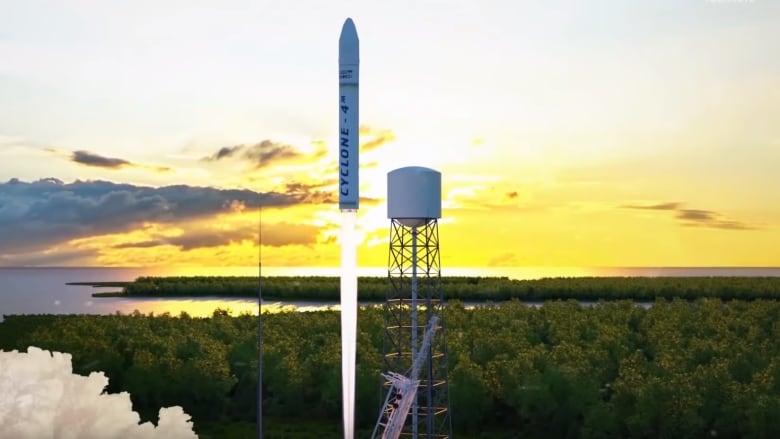 “And I really brought that here with me.  I knew that this location, working with the community here in Canso and Guysborough where this is located, was paramount to being successful from day one.”

MLS held open houses before an announcement on the launch location was made and met with various people around the community to help them understand the changes that would be coming as well as the flight rate the company was realistically projecting.

The result, according to MLS, is 80-83% support for the project in Nova Scotia and Atlantic Canada thanks to the work MLS and its stakeholders did in building strong relationships with the community first.

“When you can go in and really give them the honest take on what you’re doing and let them be a part of that decision-making process, that pays dividends significantly,” added Matier.

Overall, Spaceport Nova Scotia will be Canada’s fifth launch site as well as the first commercial and first orbital domestic launch location for the country.

Spaceport Nova Scotia will be located near the town of Canso on the northeastern tip of mainland Nova Scotia, providing a range of flight azimuths to Sun-synchronous orbits to orbits with as low as a 45.1° inclination.